Tell us about life with your BX, or indeed life in general!
Messages: 289

Finally manage to acquire some little bits of plastic for the BX that I've been trying to get for the last year and a bit of ownership. You'd be amazed how difficult these things can be to acquire in any condition and at any price. When I've given them a scrub I'll get them all fitted where necessary. bumper 'ears' (rocking horse poop normally), wing-to-bumper infills, gearknob, parcel shelf brackets, a proper tailgate button, and a bunch of trim buttons. 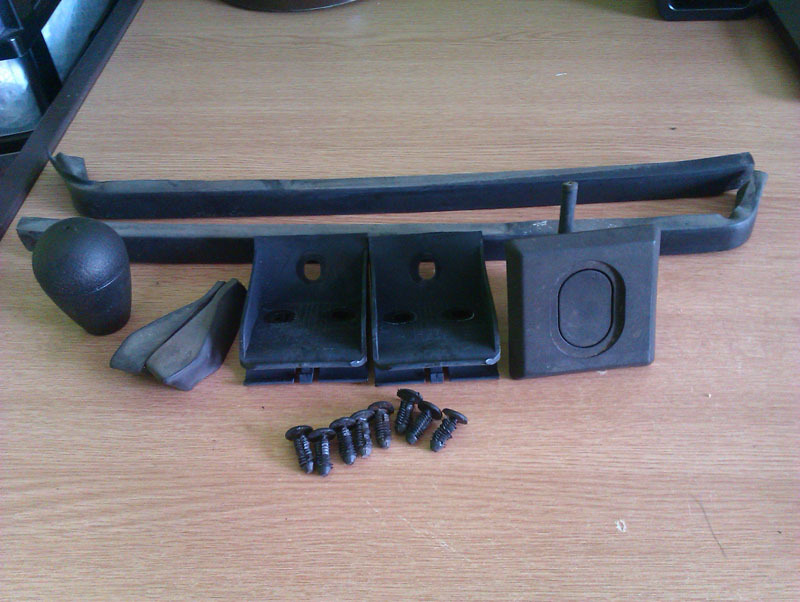 Parts hunting is a frustrating business when you're looking for a really specific part. I'm still after a driver's side rear mudflap for mine to replace the broken one (I should add that on the wanted list, now I think on) and so far the only ones I've found are for the passenger side, or are the wrong design. There's a GT being broken for parts on eBay at the moment, you've probably already seen it.

Got the parts all scrubbed and set to fitting them to the car. Gearknob is nice and easy, it simply unscrews, the old one had gone very shiny and recently little black flakes had started to come off on my hand. 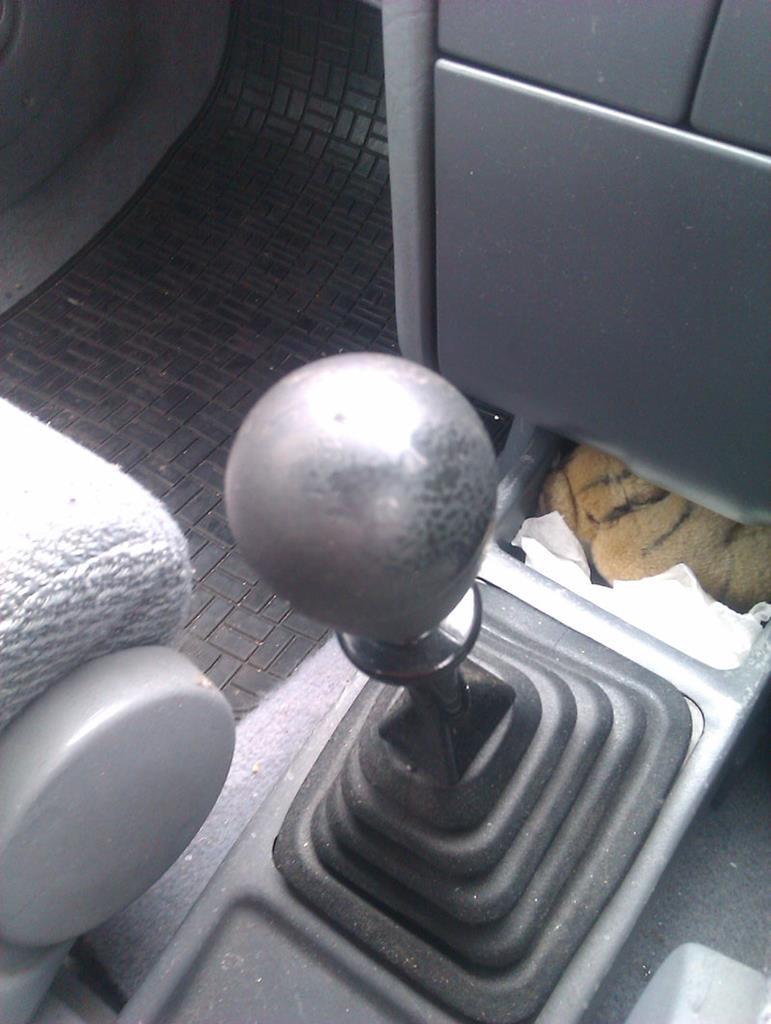 New one has hardly any wear on it so should do the job nicely. I really need to clean the inside of the car, haven't done that since moving in at the end of December and it's looking a bit grubby in there now. 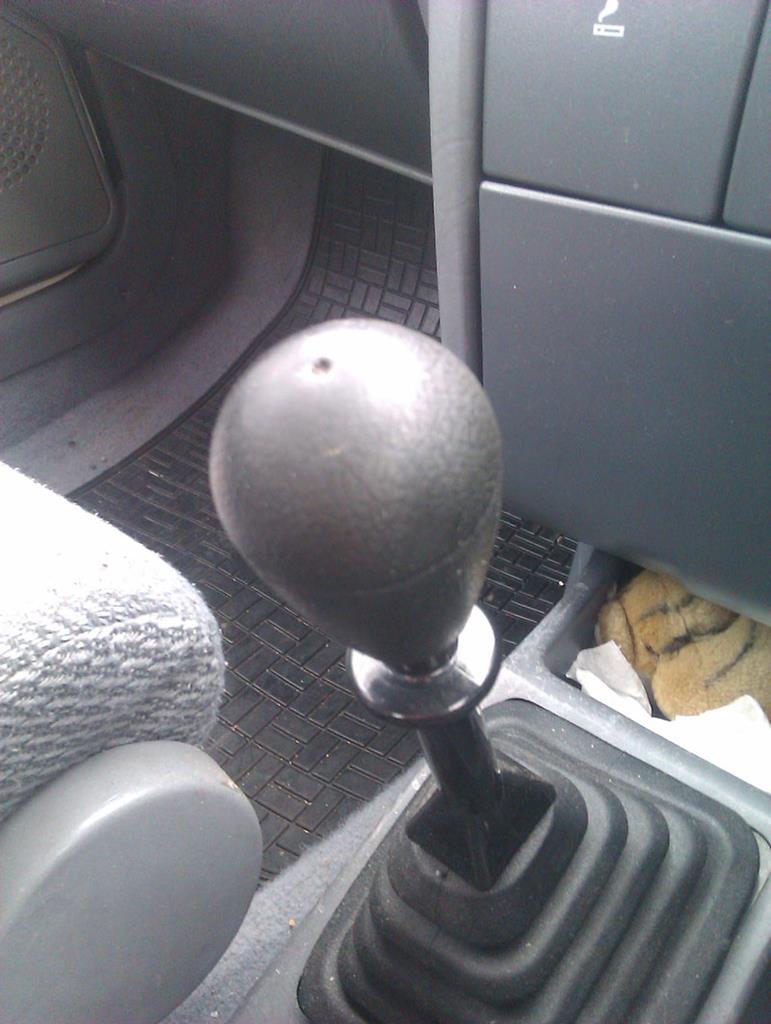 Shortly after getting the car, one of the parcel shelf brackets committed suicide and exploded into a dozen pieces. I'd been trying to track down a replacement ever since. Happily, another easy item to remove since you just undo three bolts... 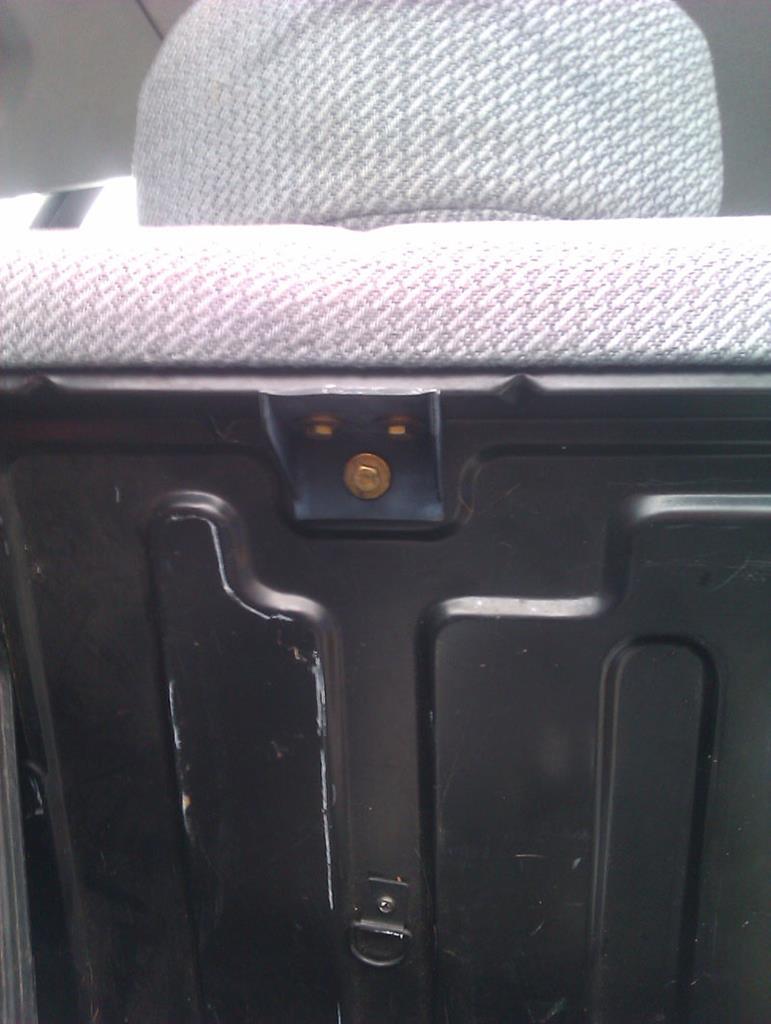 Remove the broken bracket, and then bolt on the new bracket, easy. 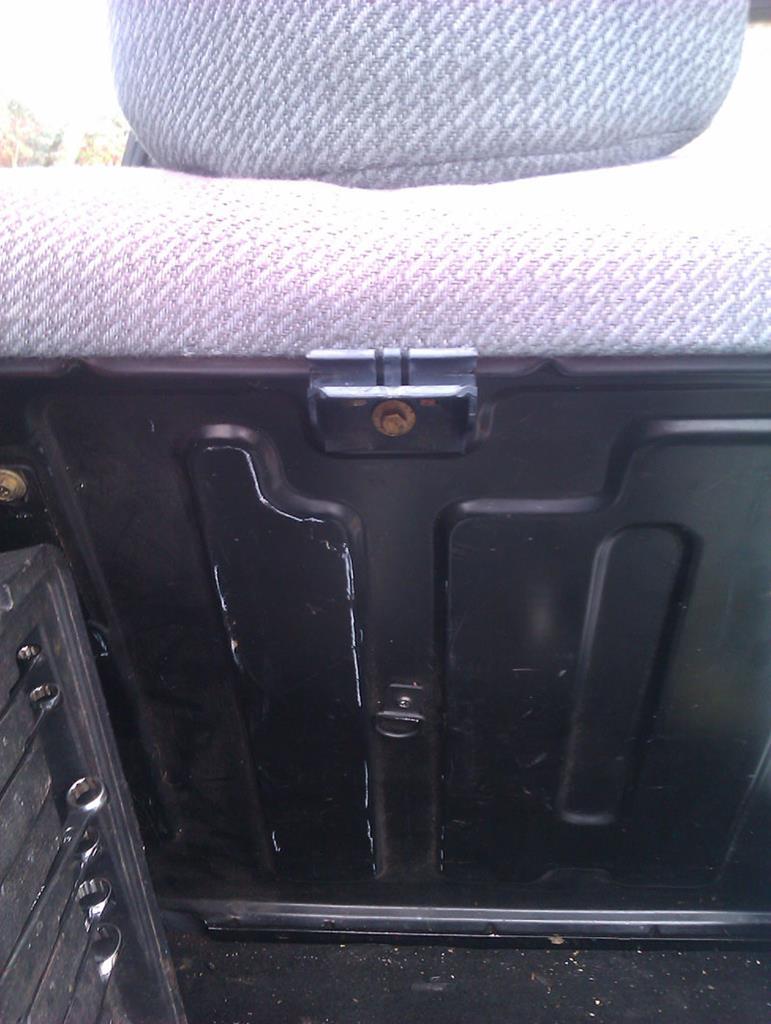 For the tailgate button it's a little bit more involved, but not much. First, pop off the trim buttons holding the tailgate trim on and then you can get a look at the back of the lock. The button itself is held in with a circlip and a fairly weak spring while the lock mechanism is held in with two bolts and a sturdy bracket. The easiest way to change the button is simply to pop the circlip off, pull out the lock button and spring from the other side, and pop the new button in, pushing the circlip home to keep it all secure. 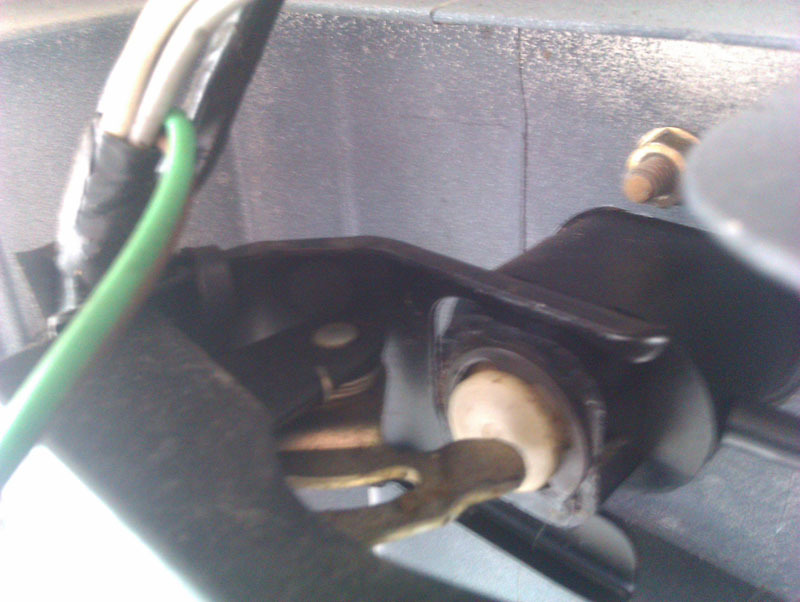 The black button is nicer to use than the lock that was in there, and it looks better to my eye since it now looks like a BX should in that area. 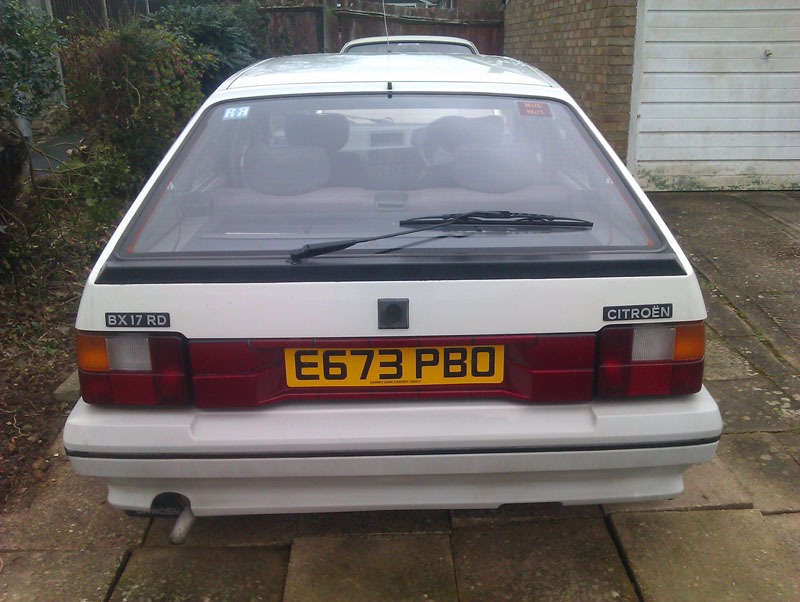 I chickened out doing the bumper infill pieces because it's so bloomin windy today and I suspect I have to either drop the bumper or pull out the lights to do it. I've also not got any glue for holding the ears on and I really don't want to lose those given how difficult they can be to find, and how expensive they can be when you do find them.
Top