Don't forget to look on ebay for new tyres Mat. I bought two brand new Michelin energy tyres for the XM for £100 with free p&p. Proper kosher ones, not Chinese copies.

The porch looks excellent. I imagine it would be a good spot for

mds141 wrote:I imagine it would be a good spot for

Maybe you can sample some when you bring the valver over for speaker fitting?

I've been keeping an eye on eBay - the used winter wheels and tyres that come up tend to be a) miles away and b) ~75% of the cost of a brand new set! Not seen any new bargains yet but fingers crossed.

Looking into all season tyres - the Sava Adapto (who?) came second in this test, and I can get them for about £190 a set delivered. They would be OK for winter use and occasional summer use I think, hopefully not wearing out too quickly.

Sounds like a plan Mat. Perhaps the BX 'inner circle' could have a few

and a mini technical, pyrotechnic gathering!!

Sava is a budget Bridgestone brand. I had a pair of Sava Perfectas on the BX. They were pretty good. One has worn out now after 35,000 miles or so.
www.classichub.wordpress.com
Top

If nothing else crops up soon, then I'll probably go for the Savas. If I did keep the Focus on the road over the summer, I'd want to keep the use of it to a minimum anyway, so any increase in wear rate probably shouldn't matter too much.

In other news, the timber lorries (now up to 4 loads a day) are making a real mess of the track which will obviously get worse when it rains. Fortunately it's been dry the last couple of weeks, so parts of it are turning to dust which is easier to deal with. There's apparently around 10,000 tonnes to come out, so I'd better get used to it for a while!

In theory, yes. But nowhere does it define to what standard...

All the deeds say is that maintenance is shared, and we've done our fair share in the years since they last did any logging (including carting a few rocks in a BX!) 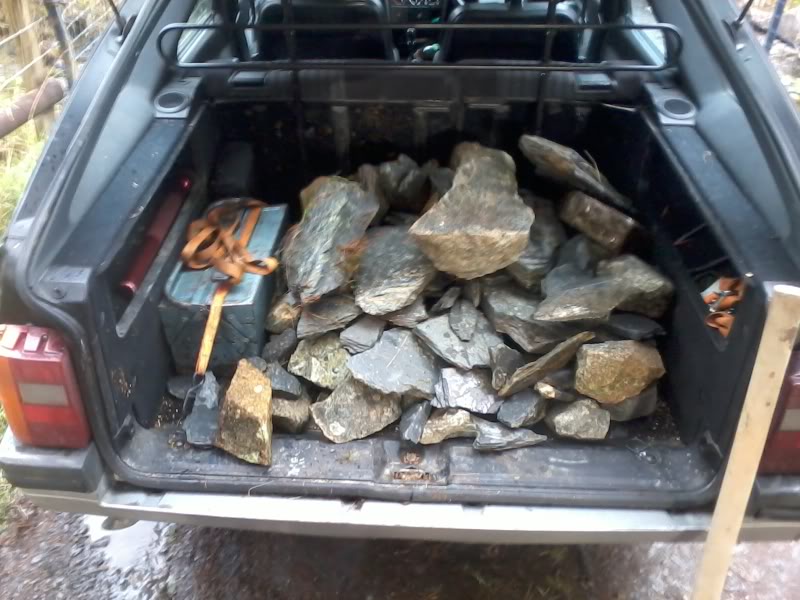 So probably all we can hope is that it stays drivable, and they restore it to a similar sort of condition once they finish.

Shared means that if they use it more than you & cause more damage, that means they have to do more maintenance, its surely not 50/50? Sounds like a royal pain in the backside tbh

I was in Tignes...bit of a late notice thing when someone dropped out of a holiday my mate arranged (which I had backed out of due to costs). So I got a place on the trip cheaply, but did require some domestic 'smoothing over'!

The last one I was very unlucky/lucky shortly afterwards, as it was ridiculously steep and icy and I lost an edge when turning. Once I'd hit the deck there was no stopping me, and I slid down the hill in a rapid tumble. The girl who I was with said she'd never seen anything like it, and all she could do was shout "Fuuuuuuuuucckkk!" as I shot past her. Fortunately no broken bones, as I was trying to dig in enough to slow down, but not enough to stop dead and break something. All that would happen is I would slow as I dragged a ski, and then flip head over heels again

In the end, a stranger managed to ski past me, and then deliberately slow down so I crashed into him, and then he brought both of us to a stop. I was incredibly grateful and very impressed by his skill! 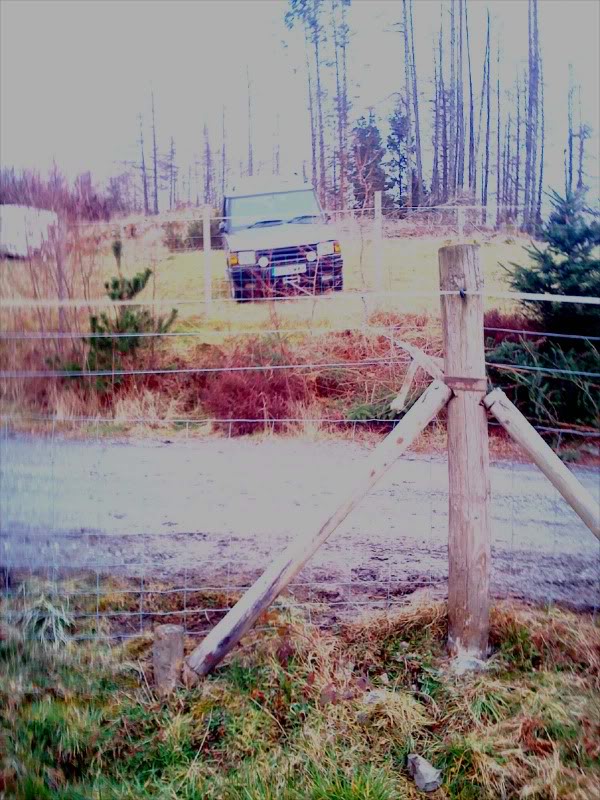 So had to winch it upright again before packing the hole with wedge shaped stones. Also moved some large boulders into position for a little bit of protection - at least it wasn't the house he hit!

Tignes looks wordlessley stunning, just the size of the slopes and peaks, i've never seen anything on that kind of scale! Absolutely stunning, shame about your fence, they could have offered to fix or even help fix it.
I'm not a Saint, or a James, but a Tom Saint-James!

Thanks Tom, my thoughts on the resort itself were that it felt too English*, but that the mountains around more than made up for it.
* We did manage to find one purely French bar, which was literally through a meat, cheese and wine shop! So as you were quaffing your van rouge you could have a wooden board filled with all kinds of cheeses, smoked meats and saucisson. Very civilised.

We're actually hoping to go back there this summer, as there is a glacier on one of the higher peaks (~3500 metres) which retains the snow for summer skiing. That would suit Lana better, as she finds a week of it too intensive so we could walk, cycle, swim or sunbathe as an alternative in the summer. Lift passes are a bit cheaper too!

Regarding the fence, we're hoping that we can work a deal whereby they clear our remaining trees for firewood and so we can replant. What they can do with their harvester in a couple of hours would take me several weeks!

I've been skiing in Tignes a few years ago, it wasn't quite as good a holiday as i could have had as i unfortunately injured both my knees whilst trying to get ski fit & i only managed one full day's skiing, the rest of the time i was hobbling about as i was in absolute agony. The pain was that bad i couldn't even sleep at night lying still, a shame tbh, but still better than being at work