Buy or sell parts etc. Please put 'Wanted' in the title if it is a request for parts.
Messages: 44

Bit pissed off really. A ploy to make my car insurance cheaper has backfired due to being unable to insure my brothers car til the end of August, as his company want £120 a month extra to add me!!!

I've just sold the Xantia, and the 16v doesn't do everyday use without throwing it's toys all over the place. I'd use this RS, but I'd worry about it getting knocked or hit as its a very rare and tidy car.

Sadly this means that after only a month or so, I'm having to offer this car for sale, very much against my wishes. Sadly, I need the money and space to fund an everyday driver.

The car itself is a 1985 16RS in a very rare shade of Fox Grey. Some of you may have seen it at the National yesterday.
It's MOT'd until October. I've literally justed taxed the car til December, and I'll have to remove that unless someone wants to cover the additional costs.
It's covered a genuine 90k miles and has a full service history. I'm only the third owner!
It still has the original dealer plates, window sticker and tax disc holder! It also has an original working Blaupunkt radio cassette.

The car has been garaged 90% of its life and this shows. No rot whatsoever under the bonnet on the inner wings, or around the door hinges on the A pillars, possibly due to it's lack of a sunroof. The only place I can see it is winning is the bottoms of a couple of the doors, which are luckily an easy part to replace.
Only two other issues to my knowledge are that it needs a couple of wishbone bushes doing as they're starting to knock, and the interior is definately showing 22years of age, even if the body doesn't (although the dash is in very good condition.)

Everything else is A1. The ride, the brakes, the suspension.....everything....except the flasher button

Since ownership I've had a new cambelt put on, a replacement 50k mile head, a full service, a new accumulator sphere and various other parts.

I'm open to offers on it, or ideas as to where to store it. If anyone has any, let me know! 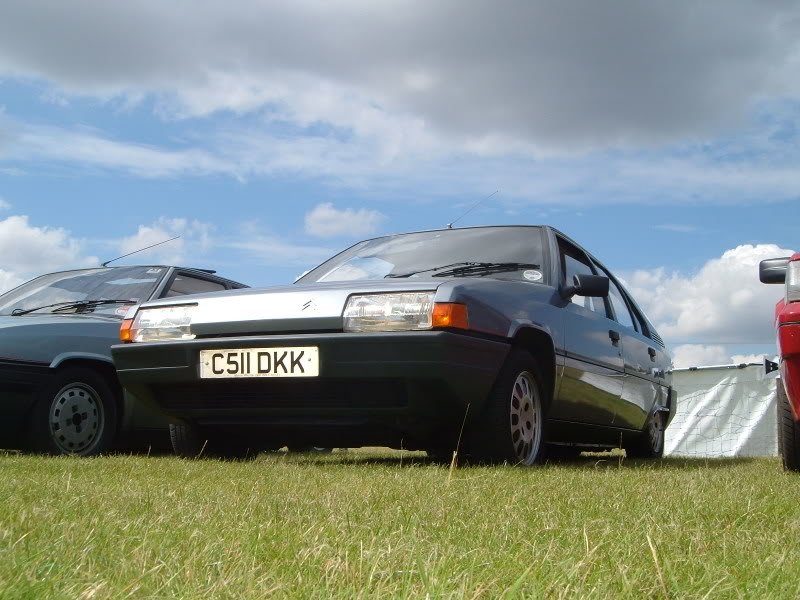 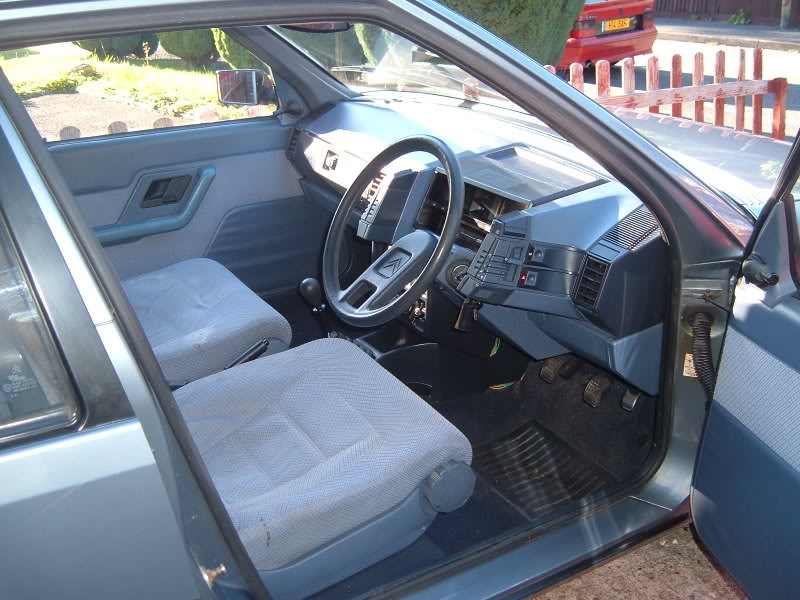 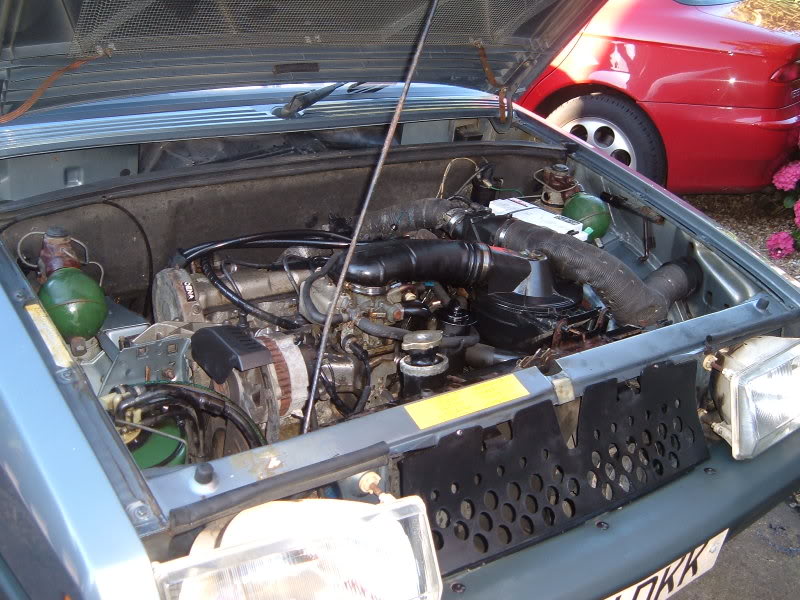 Bummer mate, that's a cracking looking car. Wish I could afford it, good luck with the sale but I don't think you'll struggle to find a home for it. Distinct lack of storage round here or you'd be more than welcome to stash it for a while.
Vauxhall apologist.
Top

I'd just drive the RS if i was you, life's too short to worry about what may or may not happen.
Top

To give you a the new owner of my intergalactic mileage TGS insured it for £175 a year through my broker and he has no no claims discount as he drives a company car, admittidly it was limited miles but thats fully comp, may be worth ringing him Kitch on 0115 9734437 (Ian) tell him you know me, they let you pay monthly also.

Worth a go!
Top

Have you tried getting a quote from the NFU (National Farmers Union), Kitch? I've been insured through them for over 20 years now, and check around other insurers every couple of years to make sure I'm still getting the best deal. EVERY time they have come out cheapest.....by a long way!!

There will be a Branch somewhere local to you, let your fingers do the walking through the Yellow Pages!

try qoute line direct they gave me a cracking deal on my bx £290 for the year without ncb as used on other car and i've got 15 points and disqualification.

whats the chances of getting that again.

, simon you DONT get airmiles on THOSE kind of points mate and they definatly dont make prizes!.
Top

Just like to vouch for this car - having been a passenger in it on a long trip, it really is ever so comfortable bearing in mind its age. I can think of no good reason why she shouldn't do someone proud, and as I'm sure you've all seen at the national, she polished up good!

Come on people, someone must need a PRN dashboard with the rotating drum speedo in their life!

Its lovely I know! But ive got one bx too many.
Top

tim leech wrote:Its lovely I know! But ive got one bx too many.

Another sale coming up?

Nope. Not selling either but could do with finding storage for one of them.
Top

Any joy with finding storage and/or insurance yet Kitch?
Vauxhall apologist.
Top

No, not yet although thanks to those who've tried to help.

Basically, nearly 5 years ago I got 6 points put on my licence. Insurance companies ask for convictions in the last 5 years, so if I wait until August 27th, my insurance will be alot cheaper. My current insurance expires today, so as of midnight, the RS off off the road. The 16v is still covered until Friday, because Nat has it temporarily on her policy and I'm covered on anything she insures.

The plan was to add myself to my brothers current policy on his Fiesta and borrow it to run around in until August 27th, when I can reinsure a car. I could do it now, but I'd save a massive chunk if I wait (possibly 50% of the premium). But his insurers want £20 a week, for the six weeks I'd need it, which is extortion!

If I insure a car temporarily, the costs outweigh the saving I'd make at the end of August, so its not really a decent option.

If I'm forced to use a car daily now, and insure it myself, I need to buy a car to use. I can't use the 16v daily, because it's perfectly happy as a toy. When put into daily use, it becomes a nightmare as something WILL go wrong. If I don't rely on it, it doesn't break. It's a PITA, but it's only ever been a toy and frankly that's how I prefer it.
I also don't wanna use the RS, partly because the wishbone bushes are on their way out and the car still drives ok, but with extra use they'll get much worse, and I don't have the cash to spend on it. And partly becayse I almost think it's too nice to be a runaround. It's been someones pride and joy for 22years, it deserves to carry on being so. Not a runabout. I wouldn't enjoy using it, I'd be worrying too much and would rather it found a nice loving home, hence this ad.

If I could store it, I would because its not the money I need so much (because it isn't worth a lot in reailty), its the space. I can't buy another car with this one here.

Basically......issues!
The national BX register - click to submit a car!