Apologies it's not a BX guys, but it's almost the same engine as the
16v'er so familiar territory to some of you. It really pains me to list
this, but anyhow needs must.

It's a nice car with just a few issues:

1. leaking water pump - not massive hemorrhaging but you're
not going 100's of miles without sorting it first
2. humming rear wheel bearing
3. a few nicks and scratches about on the bodywork but
nothing major
4. The battery's had it and I've none spare as they're
like gold dust

In a past lifetime, the car lived in Richmond with some treble
barreled named blokey and wanted for nothing and this still
shows today. I bought it as I fancied a 16v and then almost
immediately bought an Xm V6 24v... 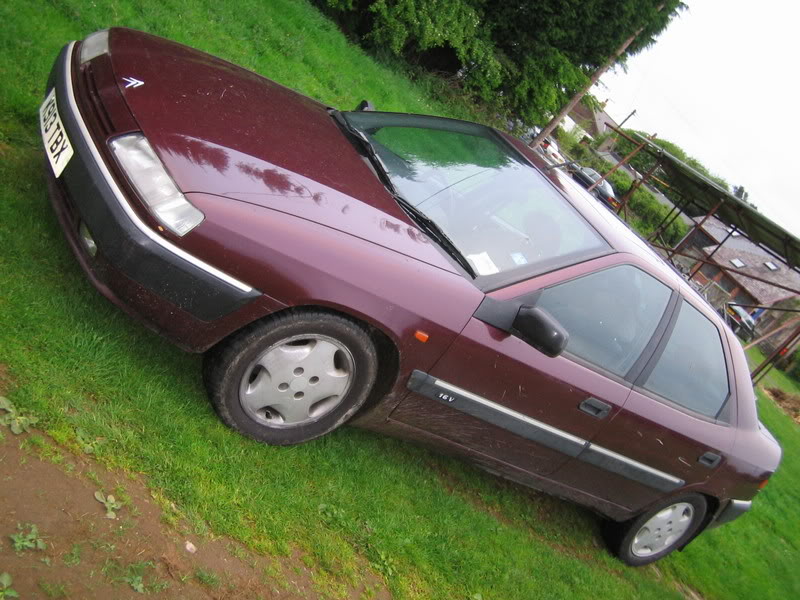 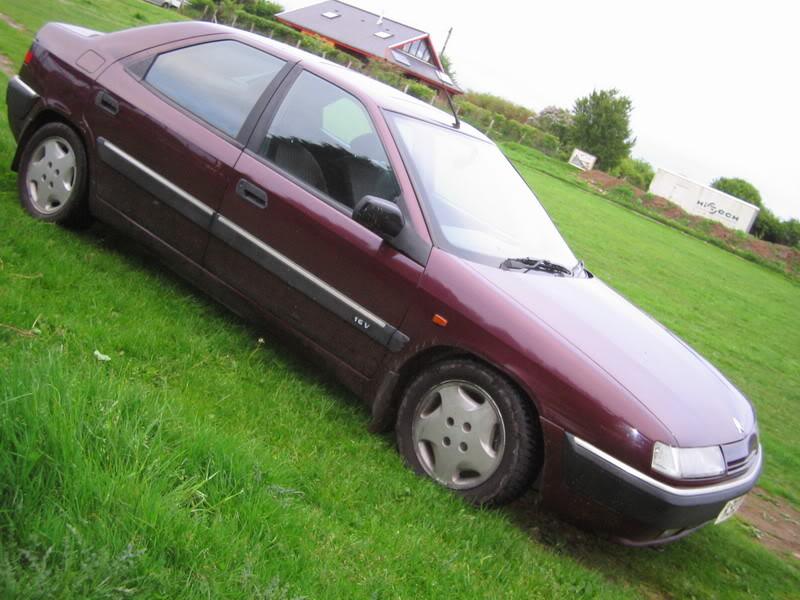 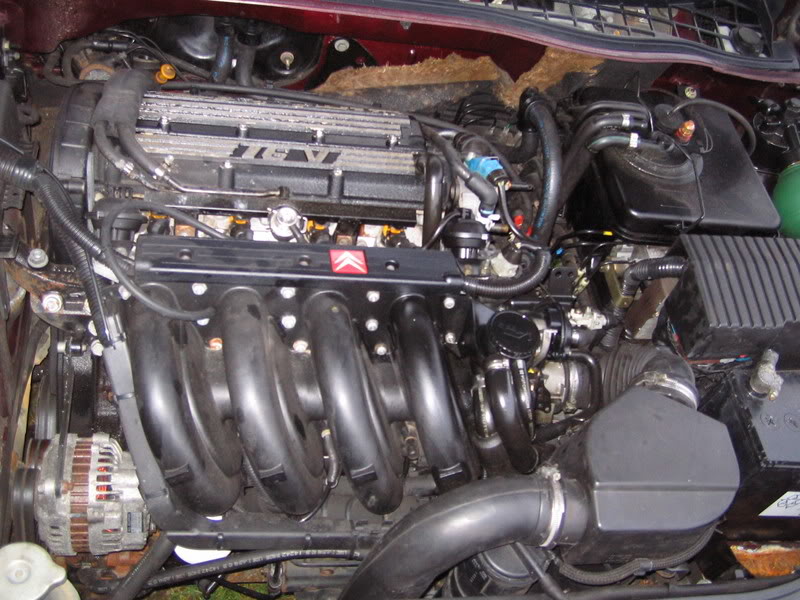 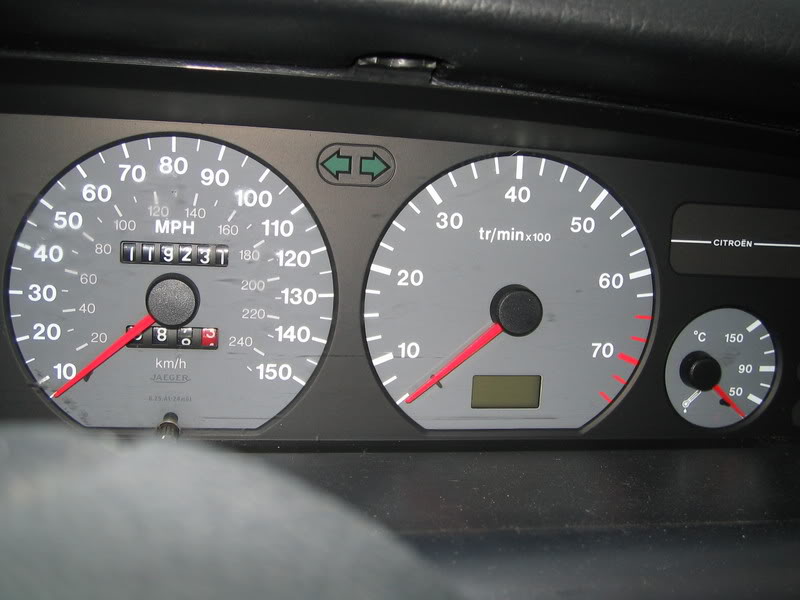 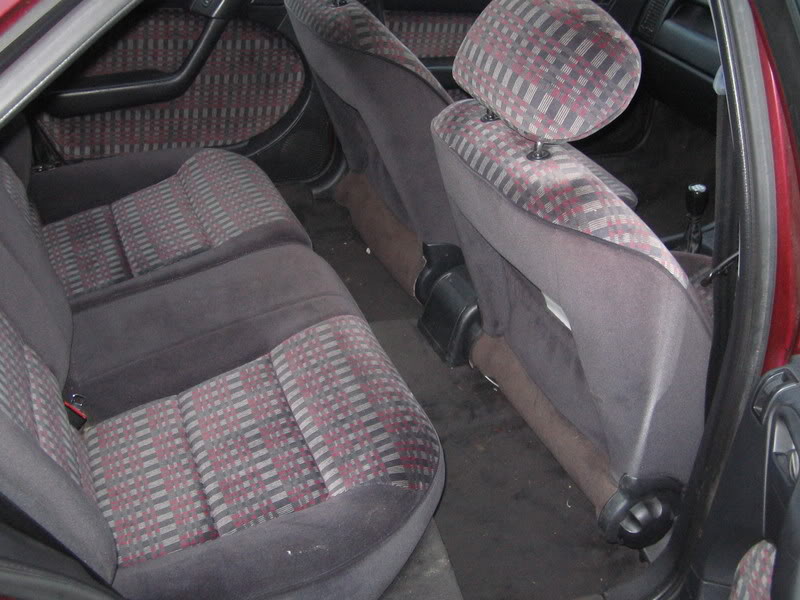 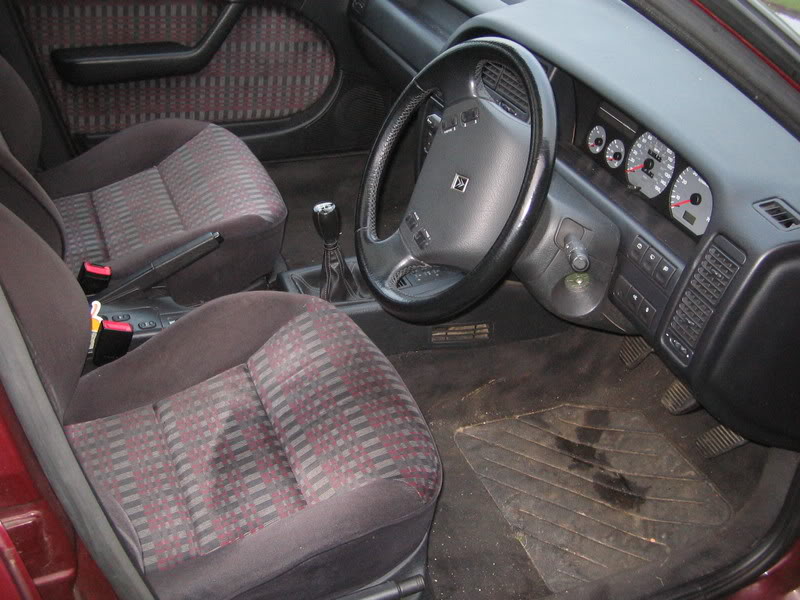 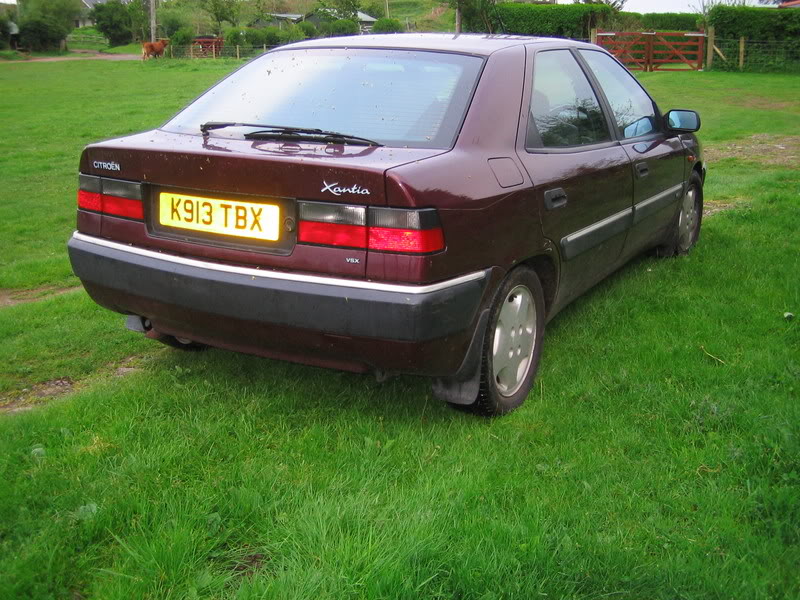 OK, on SORN and no MOT as the many other Citroens I have lying
about the place have had first refusal with my time.
It now has to go though.

The hydraulics all work as they're supposed to and there is a
spare correctly coloured nearside rear door thrown in!!

The engine/alloys are worth that and complete cars are being bought by
my local scrap yard for £100 though it would be a shame to see the car
gutted for the engine - one reason I bought it in the first place to prevent
such an act AND IT'S A RELATIVELY EASY CAR TO PUT RIGHT!!

It's located in Sunny South Wales...

Delivery within reason can be negotiated, although as stated
I don't have loads of spare time!

One of the very first Xantias around and the very top of the range too, a bargain that I would have myself if I could afford it lol
Top

tim leech wrote:One of the very first Xantias around and the very top
of the range too, a bargain that I would have myself if I could afford it
lol

It is a rare and desirable car and as you say, one of the very first.

It's not even so much the money I need, but I need to clear space. I'd be
really happy to see the car being rehomed and kept as a going concern/
runner where payment could be timed to suit - I realise January is a long
month after the excesses of Xmas...

This is a great car that must be worth twice what I'm asking and would
certainly be worth more with an MOT. I really REALLY don't want to see
it go. The truth unfortunately is I need to clear some of my mental and
physical baggage and needs must.

For those not genned on VSX's they're the one will all the toys AND THE
TRICK SUSPENSION as seen on the XM BUT without the added
complexity of the Activa anti roll system with it's additional spheres and
rams.

Anyone interested? It's SUCH A GOOD REG NUMBER FOR A TD BX TOO!!

Did this find a home?
Top

Before I potentially unitentionally offend you Andrew I reckon that's well worth it at that price.
Now, here's a list of the Xantia lovers on this forum....

I think there great!

It was tongue in cheek remember.

Still around, still in a state of limbo and indecision! I've now almost
decided to fix the water pump and MOT it to try and keep it or sell it on.
The giveaway price is really a bit close to the bone for my comfort.

Can't keep everything though and the Xantiae and Xm's will have to go
before the Cx's.

It would be a much easier to sell mate with a Fresh MOT a unleaky pump and a good valet.
Top

Sure, but so would the other two dozen that need a new home too...