A place for us to show off our cars in all their glory. Please keep picture sizes to about 800x600 pixels.
Messages: 44

What size might those tins have been (or do they just come n one size - it must be 25 yrs since I last bought car paint)?

Thanks for yon help

Damn! I wonder if they remember me from the summer? I'll ask in Unipart for the paint first

Hope this helps with yours,Richard.

Thanks - I'll have a look tomorrow after work - watch this space.


I was overtaken recently (admittedly I was in the van) coming off a roundabout by a Series 1 Landy, towing a loaded twin axle trailer! I don't think it was standard...

Mine isn't standard, but with a mixture of Series 2a & 3 bits bolted under it including a 2 1/4 diesel it's probably no quicker than the original 2lt petrol engine.

For those of you who were wondering where to get Citroen Delage red, if you look in the magazines for 2cv parts suppliers, it's the same colour as used on the "custard and plum" 2cv.


Are they saying some colours are more dangerous than others

I can imagine going to the head office with a can of delage red in my hand, "Don't push me! I'll spray it if you don't teach your staff about cars and customer service"
Top


Are they saying some colours are more dangerous than others

Yes, Some colours have different chemical ingedients, and are more hazzardous to health than others.

I went into halfrauds, to get some Delage red mixed for my CX turbo, but as the guy was reading the list of ingredients, he just stopped and said " sorry, I'm not allowed to make this anymore, as one of the substances is now banned"

However, as I said earlier it's available at mail order at
www.ecas.co.uk
Top

Sigh... Getting all nostalgic and a little *sniff*, I WILL have a TGE in this colour again!

There is something about your first BX isn't there?
I'm not a Saint, or a James, but a Tom Saint-James! 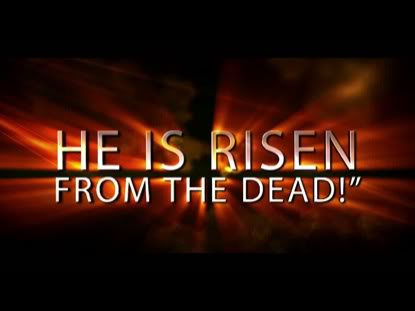 Might track it down and see how whole it is, stupidly I never recorded to which scrappie it went. You never know, eh?

Is there a way to find out if it's been scrapped via the internet?
I'm not a Saint, or a James, but a Tom Saint-James!

saintjamesy89 wrote: Is there a way to find out if it's been scrapped via the internet?

Make an on-line check via this:

Thanks Way2go, it has indeed been scrapped...

(G67 UNR, on previous page of this thread)
I'm not a Saint, or a James, but a Tom Saint-James!