Tell us about life with your BX, or indeed life in general!
Messages: 136

I left my lead boots at home

Just remembered (it's been a long day)...

I also put the carpet mats in I found at the ICCCCCCCCCCCCCR... 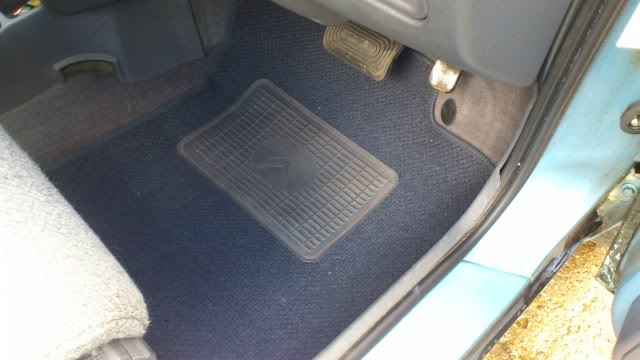 They're even the right colour

Rich wrote:Just remembered (it's been a long day)...

I also put the carpet mats in I found at the ICCCCCCCCCCCCCR...

They're even the right colour

Damn, I was after that other set for my GT! Your TRS does look very smart all polished up like

Glad it's oh-so-hopefuly fixed!
I'm not a Saint, or a James, but a Tom Saint-James!

Really pleased for you Rich, you have it all, the best BX colour with the best spoiler and its petrol,dosent get any better than that
1991 BX Meteor 1.6

I popped over to Templetons Garage in Rushden at the crack of dawn (or so it felt) this morning. I have known the Templeton family for years and they run a very successful workshop specialising in Aston Martins, Merc's and other such out-of-reach stuff. Anyway! Stuart Templeton stuck the BX on their Gas Analyser and set the carb up for me.

Well I going to slodge a bit more waxoil under it this afternoon then after making some brackets, fit the front mudflaps I have got from Tim (Thanks Tim

). After this I am going to start to sort the tatty bits of the body out. The rear N/S door is dented and there are some deep scratches down the flanks. A trip to my mate Darren at the 2cvshop for some spray work is on the cards I fear

Good stuff. Did you get a photo of it mixing with the exotica?
www.classichub.wordpress.com
Top

Dollywobbler wrote:Good stuff. Did you get a photo of it mixing with the exotica?

Alas no (I left my phone at home

The only notable thing that has happened in the last 2 months has been that the BX can live in my garage for the winter as everything else is wintered in my workshop. Apart from that there has only been boring commutor type stuff to report.

Anyway! At last something has happened of interest so I can update my blog...

Every year just after Christmas a couple of members of 2CVGB organise a raid to the village of Imber which is situated in the middle of Salisbury plain and used by the Military (and Top Gear) as a play ground. The route includes some mild off roading on stone tracks which 2CV's, Dyane's and Ami's (and most owners) love. This year Melanie, Joseph and I tagged along in the BX with some other good friends in the club.

We left home at just before 7am on the 27th and did the 140miles to the meeting point just outside Warminster in 2 hours 30 minutes. 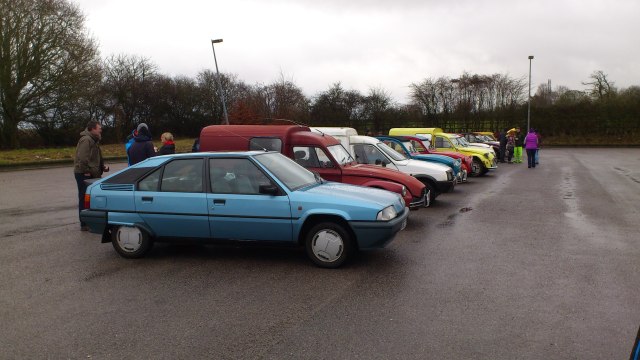 After a run over the plain on quite muddy stone tracks and a few strange looks for the 4x4 brigade we arrived at Imber... 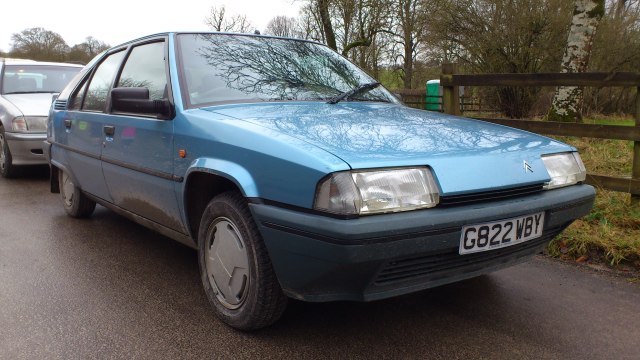 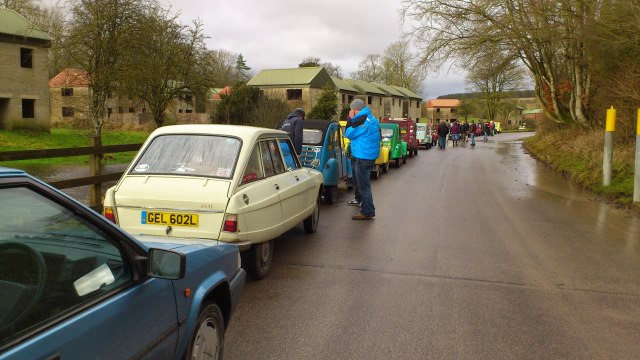 In the 1920's the MoD started to buy large lumps of the plain to use but on November 1st 1943 the Villagers of Imber were called to a meeting in the School rooms and told the their village was needed to practise for a major invasion of Europe. They were given 47days to leave and never returned. Today village is largely rebuilt and used to practise urban warfare but the church is maintained and used for a few services every year. 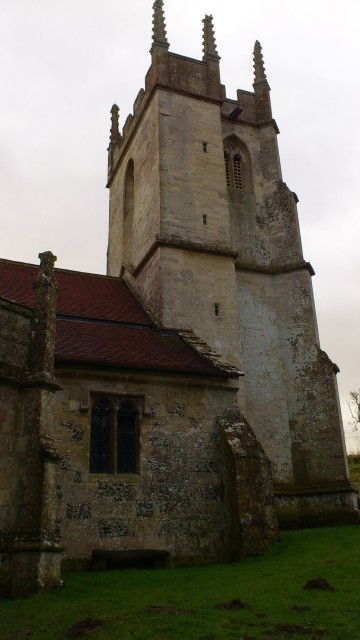 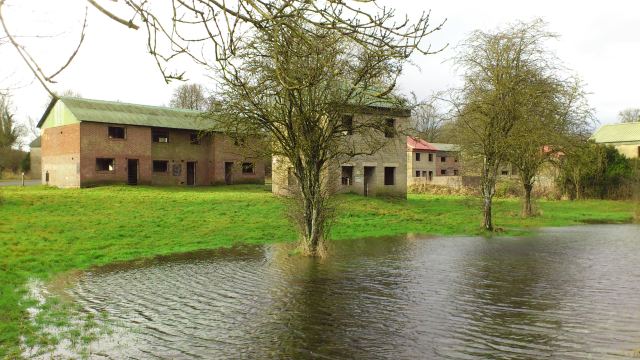 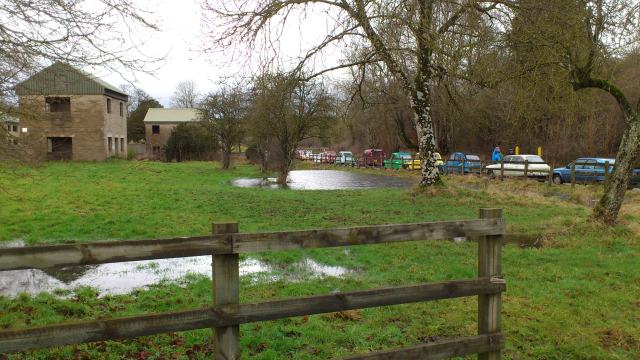 After staying with Friends over night we convoyed down to Wareham to another Raid organised by 2CVGB members in the Dorset area. This time we were raiding Tyneham which is another village taken over by the MoD in 1943 in preparation for D day. 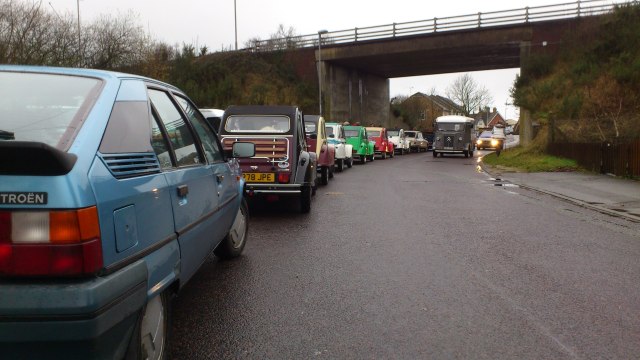 ...and on route to Tyneham: 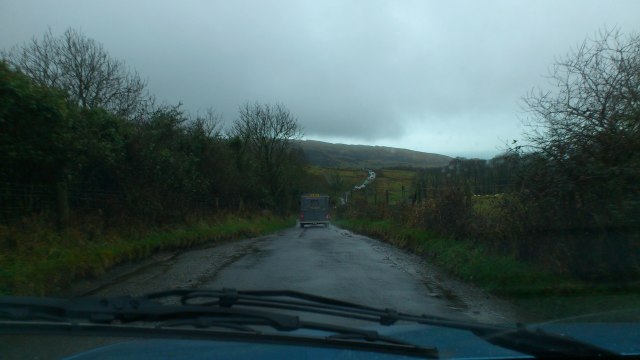 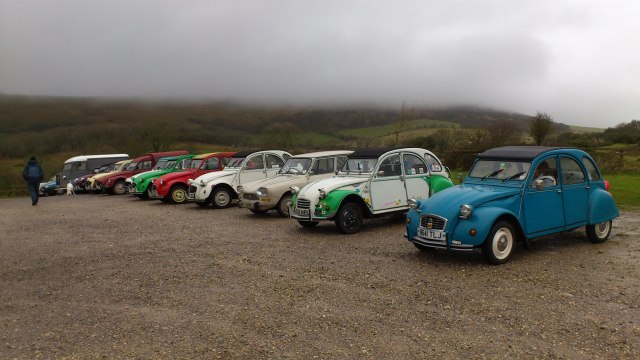 Tyneham is a fascinating place as it is left untouched and is a glimpse of what life was like in isolated Dorset before the war. Again the Villagers were kicked out in 1943 and dispite promises that they could return after the war, they were never allowed to. 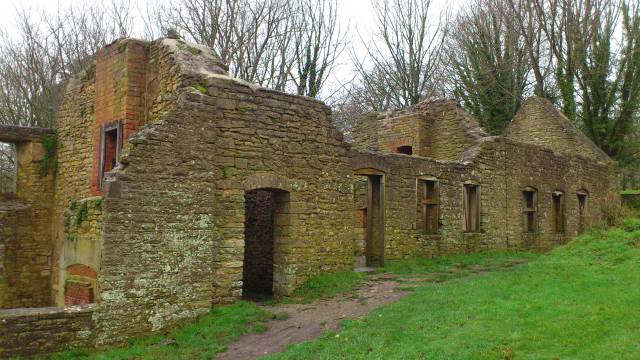 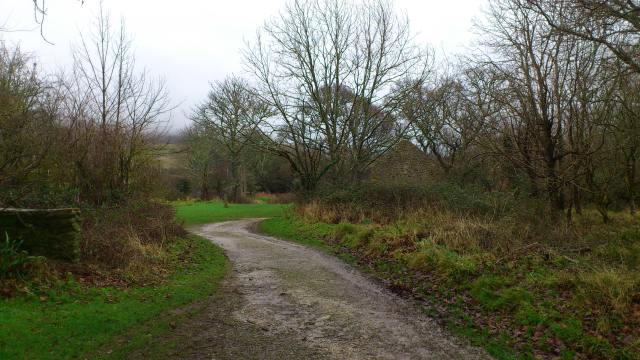 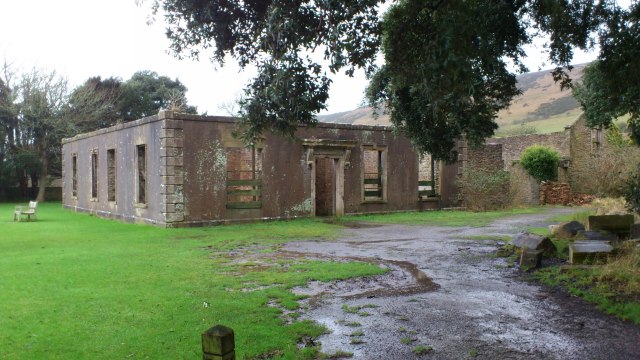 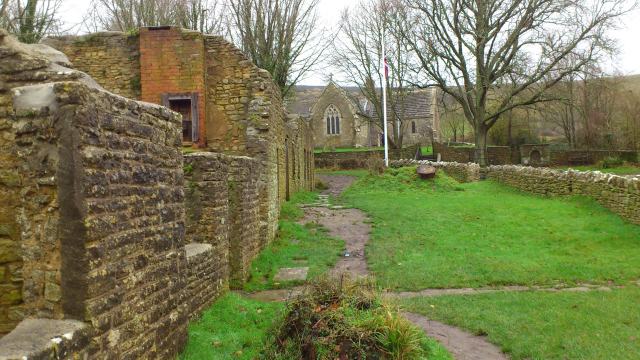 The church and School house are the only maintain buildings: 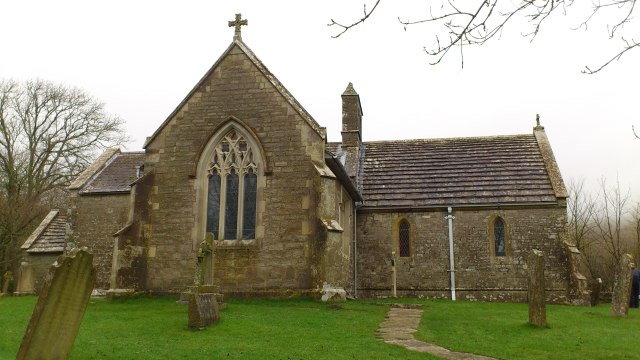 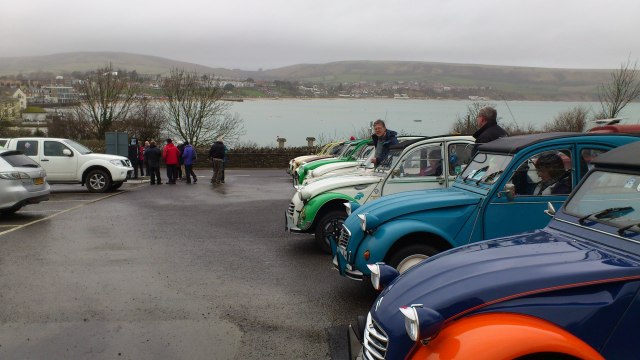 All in all, on returning home, the BX did about 450 miles in the two days, got very dirty and drew loads of attention.

Problems?.... Only blowing the bulb that lights the heater knob

Wish I had known about this trip, I live only a few miles away from the area and have visited these places hundreds of times with family/dogs etc, my dad lives in Wool too (just outside Wareham). Jealous...
I'm not a Saint, or a James, but a Tom Saint-James!

saintjamesy89 wrote:Wish I had known about this trip, I live only a few miles away from the area and have visited these places hundreds of times with family/dogs etc, my dad lives in Wool too (just outside Wareham). Jealous...

They will be on again next year... I'll post details in good time.