Anything about BXs
Messages: 42

Every car that I can remember owning. Looking at them, and recalling driving them, I have to admit the 520i was by far and away the best. I missed out a Saab and another 2cv and a Renault 5 too... but the 520i was amazing!


EDIT 1+2: I should mention these aren't the actual cars - but as near as I could find around the net. Missed out a tzd too

ive started a new thread in general chat listing cars/bikes I have owned over the years.
that way this thread will stay clear for replacements for the BX
1991 BX Meteor 1.6

You're so funny, Sue - tongue-in-cheek

I say sir , I must ask you to remove your tongue from my cheek immediately,
I'm not that sort of girl

That's not my tongue!
Top

..that's not her cheek... well, not face anyway

tbh I couldn't tell the difference

Edit: and I was going to mention the bad breath, but I didn't want to spoil the moment

Coming late to this thread but there are some lovely cars there. The Lancia Fulvia - haven't seen one of those in years but they were lovely things, especially the Mk1s with aluminium panels. A scary number of the ones on Scarecrow's list have also passed through my hands at one time or another. I'm another Citroëniste who's always had a soft spot for Saabs as well.
To the original question, I really like the look of the new Fiat 500s - best of the modern minis IMHO. An original 500 is on my wishlist – I'll go to Italy and buy one one day and drive it home. My best mate had one when we were 17. He passed his test a few weeks before me, and two hours later we were going down the biggest hill in Essex (not that big in real terms, I'll admit) flat out, with me steering and operating the hand throttle from the passenger seat, and him sitting on the back of the driver's seat with his head out of the sunroof, trying to fix the wiring to the radio...

Ahh - and this beauty: 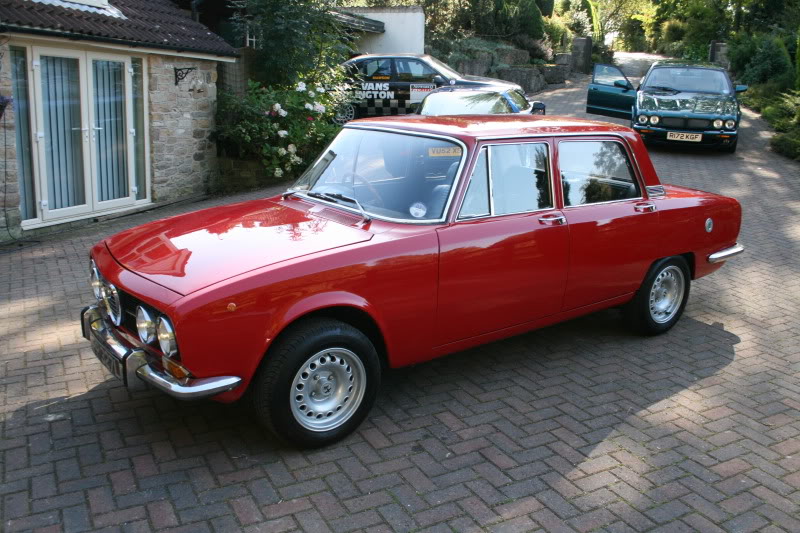 that would make an awesome daily driver. a little costly for my budget though.
renault 16 is the sme era and still a gorgeous shape. 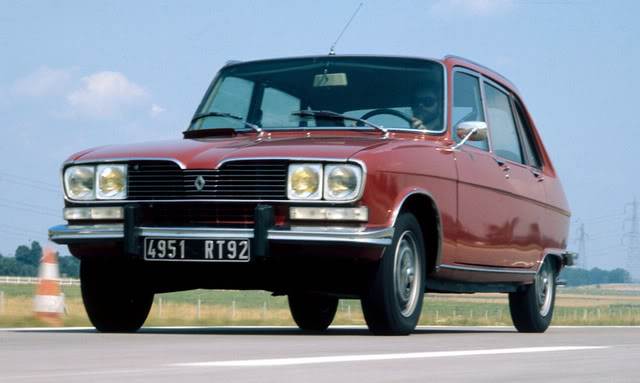 I had forgotten all about the renault 16 , lovely car , lovely ride ,like the BX years ahead of its time just a shame about the rust
1991 BX Meteor 1.6

light travels faster than sound, thats why you look intelligent and then you spoil it all by opening your mouth !!!!!
Top
Messages: 42