A place for us to show off our cars in all their glory. Please keep picture sizes to about 800x600 pixels.
Messages: 30 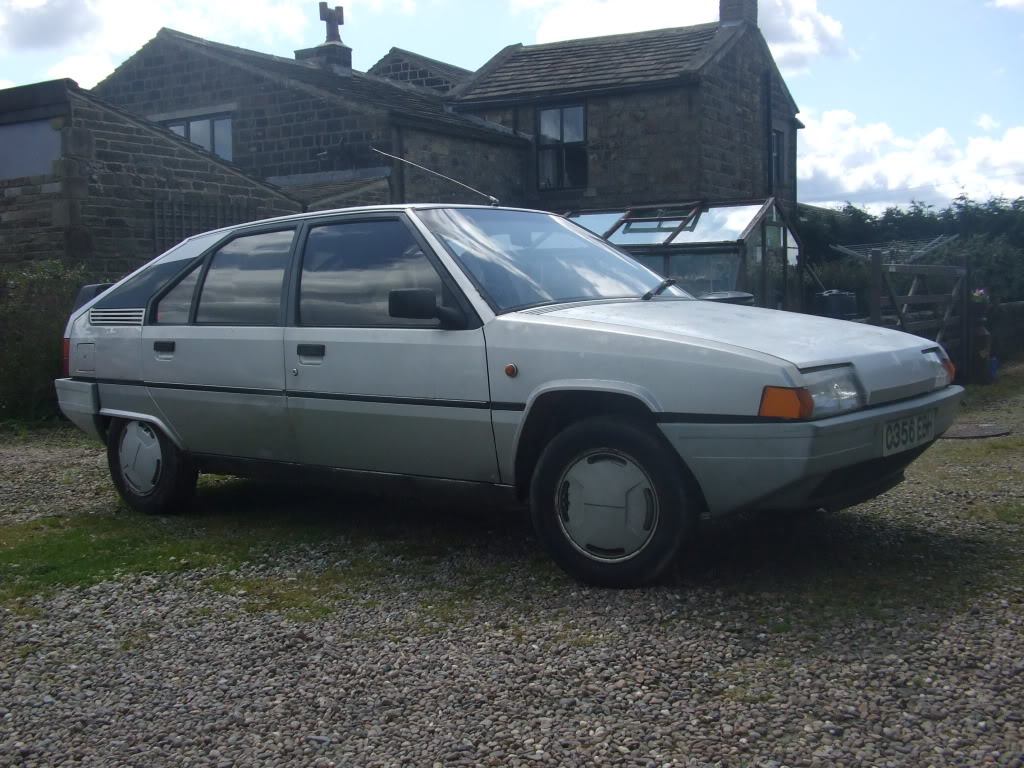 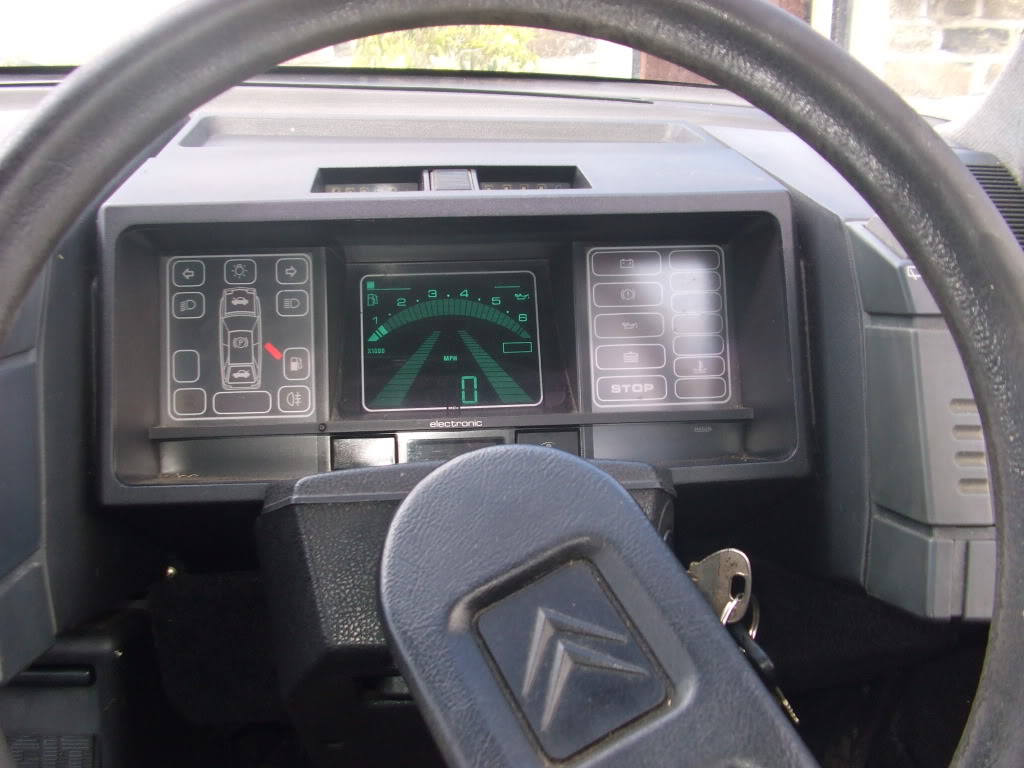 After changing the coil, ignition module and still no starting i decided to swap the dizzy and after a bit of mucking around she started up /pumped up and drove around the yard. Dashboard is to die for!!!!!!
Many thanks David and i will keep posting with restoration progress.
Richard.
Top

Yep love the old style dash, and the classic 80s inspired wheels too.

Good luck with the resto
Top

Christ thats beautiful, get that nasty rear spoiler off AT ONCE!

If you sell it, let me know, I will sell a Kidney.
Lots of Motors, mostly semi broken....
Top

Haven't seen a digit for many years, they were rare when new i think we only ever sold 2 and one of them ended up with a new dash within a few months.
It doesn't look to bad in the pictures wish you well with the rebuild.
Top

Good to see the old girl on the road to recovery.What's the rust situation like? I thought it was more ripe than it appears in the pics. I remember David mentioning that this Digit was a prize in some Citroen promotion originally. Probably the only one left in Uk. There are I think three very good ones here in Germany.

What's the plan then Richard? Restore and cherish or indeed sell it to Tim who will bring it back to showroom standard?

Now we know why you've been so quiet of late Richard

Indeed a beauty. Well worth the effort to have that one turning up at the shows

Here's some ideas.. not.. on what to do with your Digit Richard. There must be a lot of fog where this guy lives! 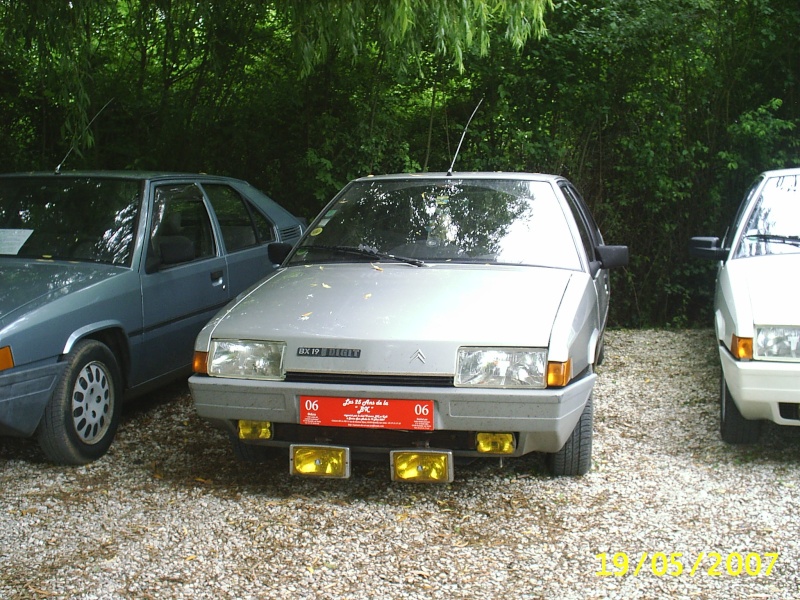 Pass me a screwdriver QUICK!

a hammer would be quicker
Top 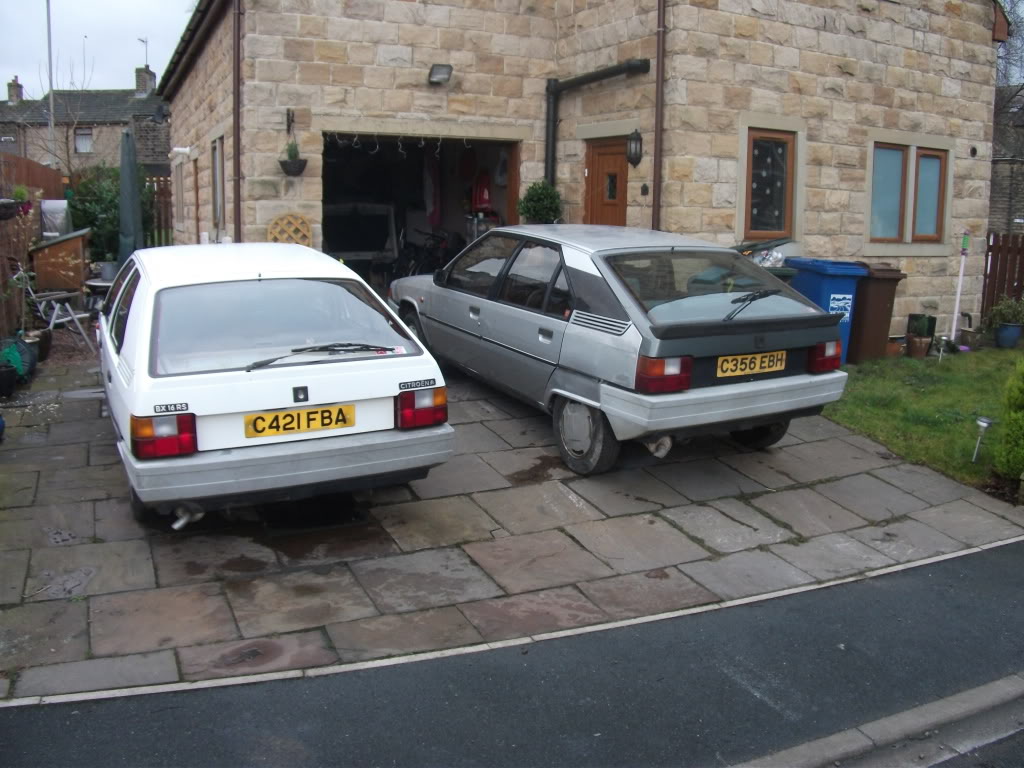 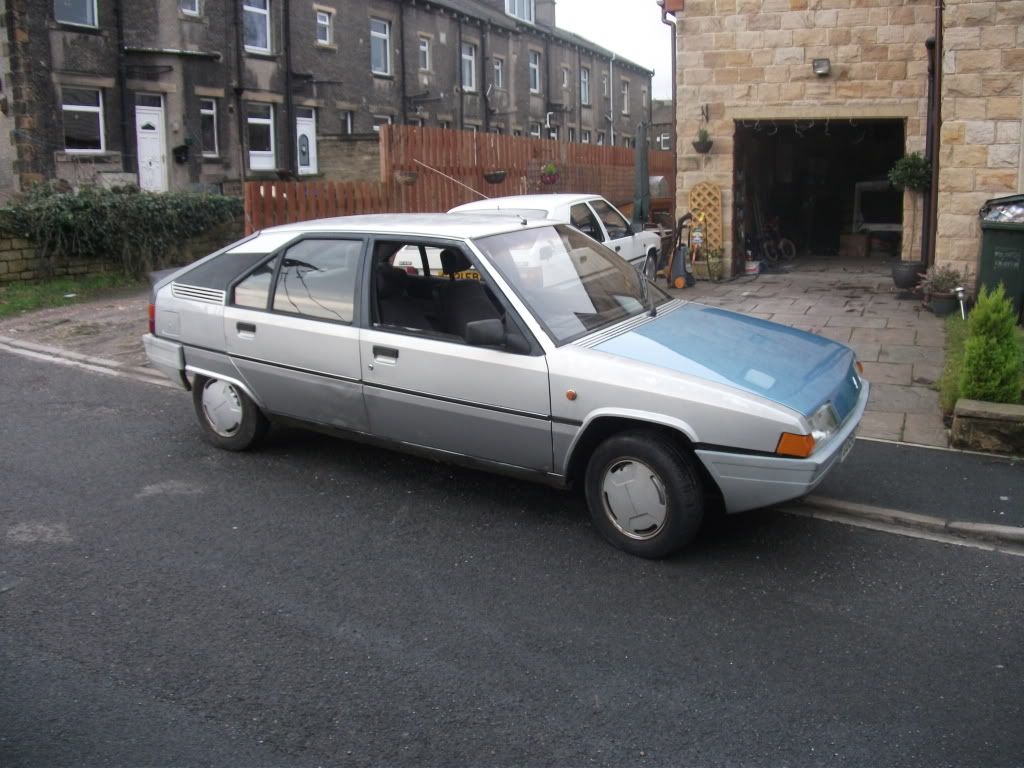 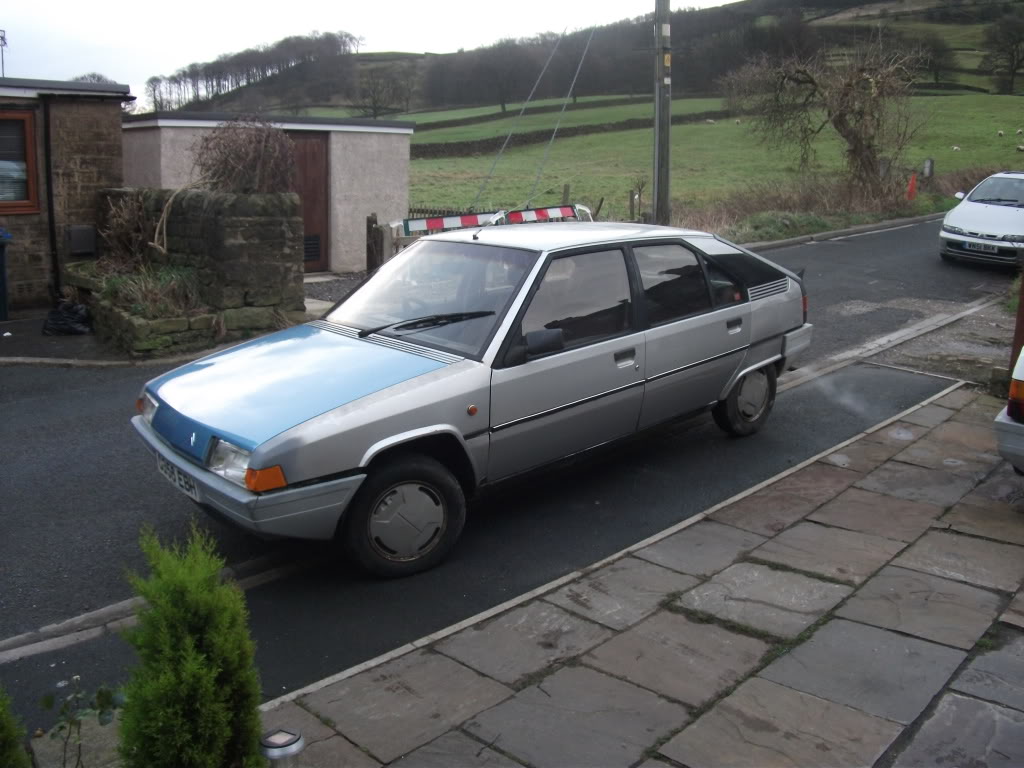 Just a few up to date pics of the Digit along with her sister this afternoon.
As im struggling to find work at the moment ive been doing what i can to the Digit and have replaced the bonnet which was "delaminating" is the only way of explaining it with 1 i got from Tim last year and had to replace the tailgate as the "pram handle" rear spoiler just would not come off, so its now the wrong colour but sporting the correct "GT" rear spoiler.
Ive tried my best to repair the rear wings so at least there road worthy looking although i admit to do the job right both need replacing but funds dont allow . The plan is to have her rough looking but roadworthy for Wetherby etc in the spring.
Dave told me he had a genuine "digit" badge but hasnt made contact for a while and hopefully Tim might have a drivers mirror..
Richard.
1985 MK1 BX Digit
1986 MK1 BX Leader
1988 19RD
1983 Tin Snail
Top

Went up to the store the other day and picked up, forgetting who it was for, when I have two working arms I will head up in the new year and have a another look.
Lots of Motors, mostly semi broken....
Top

Many thanks Tim.
Another job on the "to do" list over Christmas is change all the wheels with ones that the tyres havnt all perished on(should of really looked before driving her the 5 miles home) as there all totalled.
I dont know any history about the spec but all my "GT" brochures show them having rubber strips on the bumpers and front spots oh and it doesnt have a sunroof either? (probably a good thing).
There is a chance that i may get my old job at the car lot back so fingers crossed in the new year then i can pay for the welding to begin.
Richard.
1985 MK1 BX Digit
1986 MK1 BX Leader
1988 19RD
1983 Tin Snail
Top
Messages: 30