Buy or sell parts etc. Please put 'Wanted' in the title if it is a request for parts.
Messages: 101

OMG, a Goldwing! We've been cuckolded! An' I was going to make a complementary post about those nice CXs of yours and all that time you were hiding a brassfoot in a dark corner of your garage. How do you sleep at night?

The JD gets me to sleep.
I was looking for a CBX1000 when I found the wing on ebay, it had been stood 10 years from new, was recomissioned (not used) then stood 10 years again. only taxed once and done 6400 miles. Bought the K75 off the same guy guy, similar story with that. It only had 4900 miles on it.

The Bandit is my Wifes and the ZX12 I've had since new.

The wing chucks around nicely, 'no chicken / fanny strips on the tyres

Never thought I would be so pleased to ride one let alone own one, and aleast on this I get to see the scenery... unlike the ZX12 or the CX

On Topic again
My vehicles are all looked after, the ZX12 and BX probably have the smallest reciept files as they have needed the least attention outside of servicing, hmmm might need to think that on ZX12 tyres

I thought all this was banter about a cars worth, anyone that takes stuff seriously on here ain't sane

bxzx16v wrote:Cxgtiturbo , I don't suppose you have any pics of your Golf Gti it sounds a beauty , by the way I love that Cx

If its an 80's 8 valve golf you want, perhaps moi can be of assistance 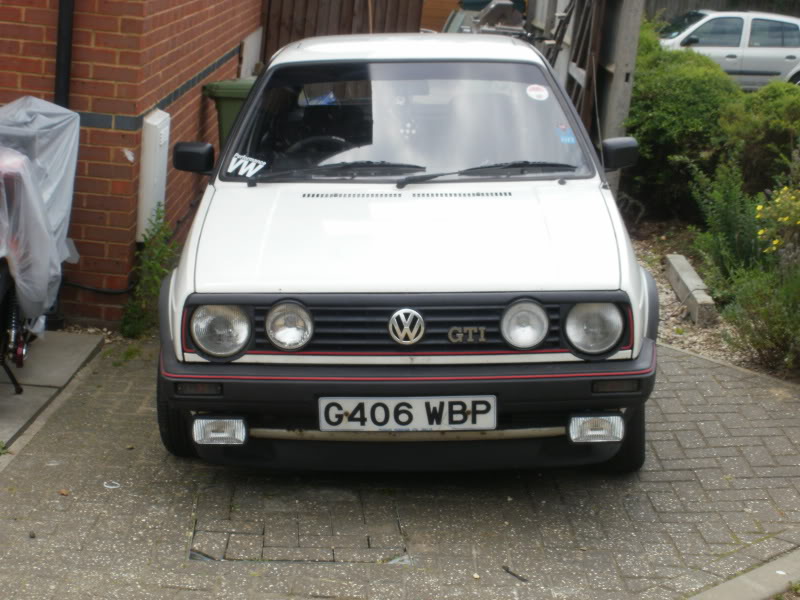 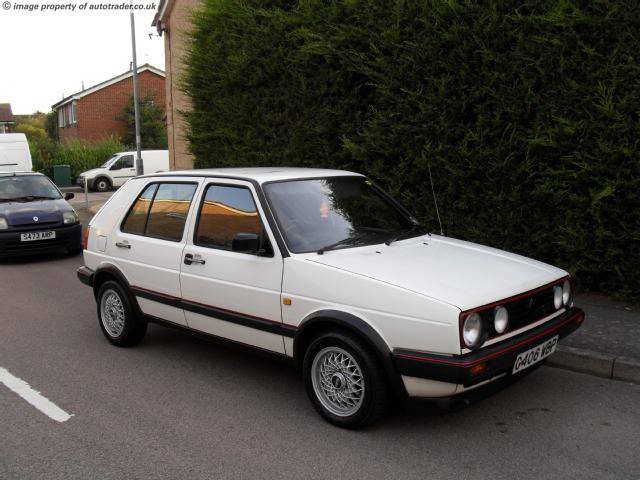 I know , any excuse, but she's coming up to a year in my ownership now, still doing over 2,000 miles a month yes that 24,000 in the last year
and apart from the idle valve needing cleaning out has been 100% reliable

Endoscope wrote:I rest my case. It's full of sour grapes and getting a bit heavy. I'm off now, I've got some other forums to troll as I don't have the mental capacity for an argument with you lot.

oh shut up Bilster,
at least its not that griffin badged crap you favour ,
must be rare for you to look at a car thats more metal than rust

Do you still have the ZX10 Neil?

My brother had the ZX10 then a ZX9R

Mine is the ZX12R nearly 12 years now 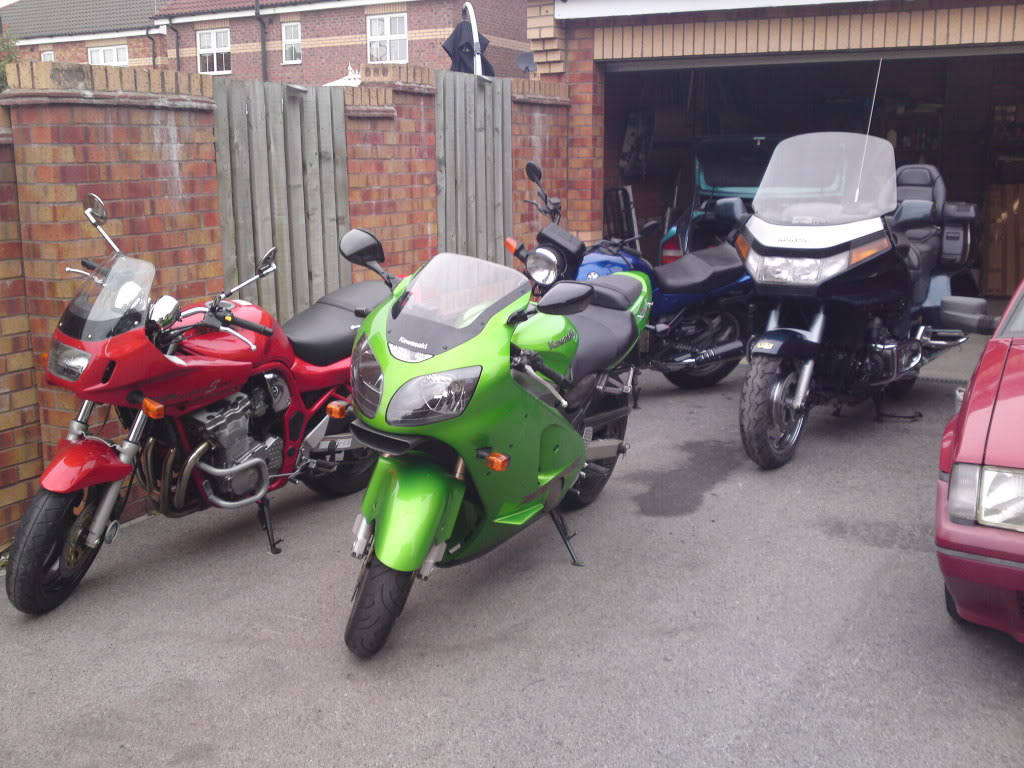 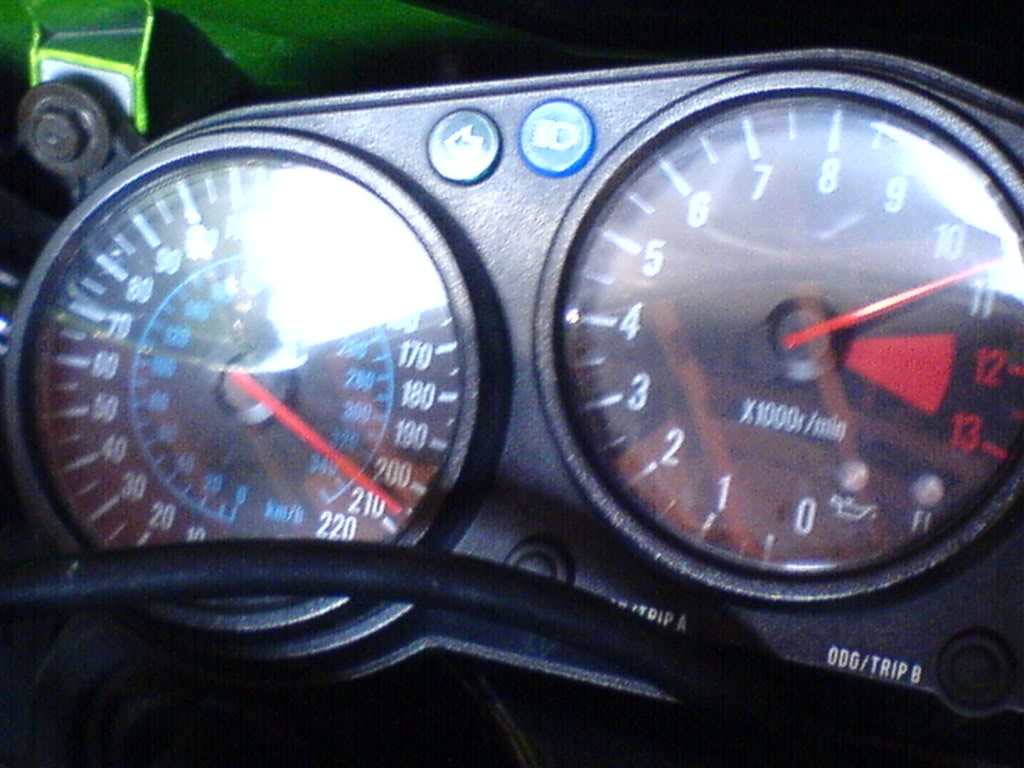 I jumped from a doggy old XJ600 to the RF9, so it was quite a shock, id forgotten what proper grip and brakes etc were like

If that photo is kosher, you're a VERY naughty boy!

oh shut up Bilster,
at least its not that griffin badged crap you favour ,
must be rare for you to look at a car thats more metal than rust

I've got a FAG product at the moment. In my defence I only got it because it's a diesel and runs on veg oil. Even more in my defence it's not a Golf.
Put that in your cigarillo and smoke it, Sue Yourarseoff!!!
Vauxhall apologist.
Top

It was belting along the road ,

Now don't lie, Sue, the Frontera was reversing wasn't it?

If that photo is kosher, you're a VERY naughty boy!

The photo is kosher but it's not mine, mine revs out in top

Anyone want to buy a BX DTR?

why Tim, do you know of one for sale

Susan Donym wrote:why Tim, do you know of one for sale

Wouldnt dare mention it if I did!