Anything about BXs
Messages: 61

Anyone got a good one for sale could be interested'
Top 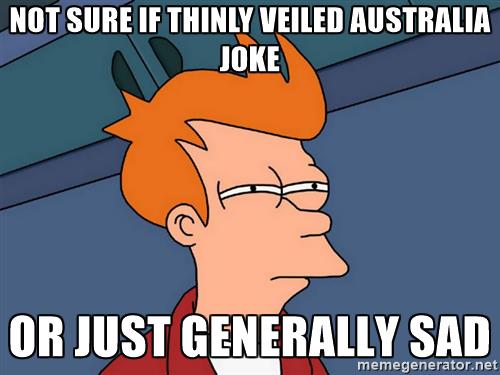 Its sad its in that state, I didnt make the criminal connection....
Lots of Motors, mostly semi broken....
Top

Yes it is sad it's in that state, but it's still at my parents house and still starts and drives. Maybe one day it will get the attention it deserves.
1989 Citroën BX 16v
1993 Citroën BX 16v project
Top

Ahh right sorry, I assumed you had sold it to somenone else!

My GT is having a year off, it needs the sunroof sorting, a new caliper and a few other bits and bobs but Ive got plenty to keep me busy!
Lots of Motors, mostly semi broken....
Top

Afternoon folks, thought i'd re-visit this and get together a kind of GT register. Here is a list of all the GT's I know of, if you or your car is on the list and you'd like it removed - do say and i'll remove it. I know not everyone likes to be named and have their details advertised etc.

B636 JUY - My roller bearing subframed GT - Bleu Romantique
B67 OLN - Anthony Parkes' GT, which may or may not still be alive - Bleu Romantique
B650 CHJ - That lovely, exceptionally low mileage GT as brought into the fold by Mr Rugg - Gold
B350 JAB - Les Goodrum's lovely GT, must be one of the best - Gold
B449 WNA - Arctic Steele's (Andy Jones?) GT that attended the BXagon, really gorgeous. Currently with majorish hydraulic issues IIRC - Black
B89 XKJ - The controversial GT that was 'saved' by milkyjoe069 then broken and disappeared before anyone could get any parts - Dark Grey

C520 DKK - Kitch's dads recently restored GT, probably the best GT about now - Bleu Romantique
C268 PWP/C1 TBX - Tim's gorgeous GT, perhaps the most famous of the GT's? - Cream
C356 EBH - the digit that sold for a depressingly small amount of money at auction recently (£700 IIRC) - SIlver
C545 PMO - Previously owned by Pete on here, sold in 2016 and not seen since - Delage red
C99 VLA - Patrick Hart's well used GT that appears to be in constant use - Silver
C221 UPC - A new GT to the fold, recently bought by David King and currently on FB being fettled - Silver
C216 SNH - citroen7, our only Irish GT? SOld by Richard1162 a while back - Silver
C?? ??? - The only white BX known in the UK, owned by Keith Would apparently high mileage - White

i assume mine is one one the dvla list as it is sorned, c126 snh first registered 05 86 silver, currently residding under a cover next to the 4x4 and the meteor
Top
Messages: 61