Well, let's look on the bright side, my diagnosis of "f***ed" was accurate. Go me.

Thanks doc, but hopefully Paul & Shaun will come up with the goods. Or a complete sunroof and cassette.

In other news, I have realised that shit is still shit and I can deal, whether I'm smoking or not. I just swear more when I'm not smoking.
Diagonally parked in a parallel universe
1991 TZD hatch (Triton Green)
1992 Hurricane
Top

Swearing is good. AND it's free!
www.classichub.wordpress.com
Top

Couldn't have said better myself! If you're in a pissy mood, or just pissed, having a good swear at someone/something makes you feel all better. That is until you remember why you were pissed off/pissed. Vicious cycle that, just like so many things that I can't think of right now.

I often think I should be a professional swearing enthusiast. I seem to find it impossible to say a whole sentence without swearing... and I still smoke! If I gave up my entire vocabulary would be swearing!
Smokes lots, because enough's enough already!

You know how we've been repeatedly telling you that lack of resource in our department is a HUGE risk? Well, you better come up with a plan quick smart, because making someone indispensable is NOT sensible when they have a job interview elsewhere in 2 weeks time at a higher grade and with an organisation that isn't closing down in 9 months - and will quite happily be looking for others if they don't get that one.

Damn, I wish I could be a fly on the wall tomorrow when my boss (who is totally awesome and supportive) gleefully tells the higher ups that she did warn them ...

I'm sure it'll be hugely satisfying when the tops are told!

for you then? And you could blame it on giving up smoking - congrats for day 13 of a smoking free Sandre!
I'm not a Saint, or a James, but a Tom Saint-James!

I'm waiting to do the same with my job, trouble is I need to get a job offer before I can do that! Think I'd still feel bad about it though, it's a tiny company and would be difficult to find a replacement for me in a mainly agricultural community. In fact, I've always felt bad handing in my notice but then again I've always (up to now) been lucky enough to work with decent people.

Could your boss 'accidentally' leave her phone doing a voice recording? It would be interesting to see what promises are made to try and entice you to stay...

I still need to get through the interview and not count my chickens. Bizarrely, although it would be a promotion, it would be less £ because of grades crossover and losing the outer London weighting. If I get offered it, I shall feel bad about leaving my boss neck deep in s*** (huge credit to her for practically shoving me out of the door in a nice way

) and miss some of the people.

As for bribery to get me to stay - not happening, and quite rightly since it's taxpayers' money we're talking about. If they try it on, then the response will be "Either what I'm doing is worth the money or it isn't, give me the upgrade or don't, whatever: I'm going to the interview/taking the other job". The primary care trust won't be there in 9 months time so there isn't really much they can offer me in terms of future prospects anyway.
Diagonally parked in a parallel universe
1991 TZD hatch (Triton Green)
1992 Hurricane
Top

Car is running really nicely at the moment, and is starting to learn its way up the A1(M) north all by itself (I'm even starting to remember exactly where the speed cameras are). Kettering today. And not likely Kettering again in the near future, 'cos I didn't get the job. Trying to be philosophical because a) I'd forgotten how bloody awful the A14 is, even when its not rush hour and b) because it means I can do year 2 of my college course, which would have been doubtful otherwise, but

Time for Plan B and if that don't work, then hope that other letters of the alphabet emerge before March 2013, eek.
Diagonally parked in a parallel universe
1991 TZD hatch (Triton Green)
1992 Hurricane
Top

I just noticed it's your birthday today . . . . HAPPY BIRTHDAY! Sandre

That's another whole year of not being normal to look forward to . . . 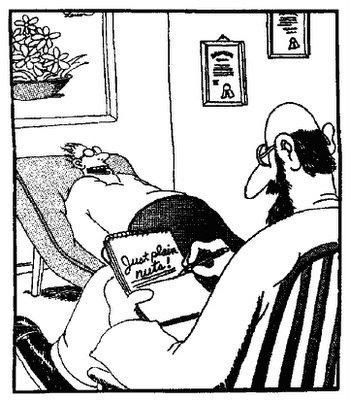 and just 3 days off of your 1st anniversary of joining her.
Happy Birthday.
1991 BX Meteor 1.6

You're birthday was the same as my mum's! Happy birthday sweetie
I'm not a Saint, or a James, but a Tom Saint-James!

Thanks guys. I'm sure I'm better looking and slimmer than the guy on the sofa, and definitely have more hair (that would have been my avatar if it would have been legible at avatar size, nice pick ~grin)

I had a good day

I got up at 6.30 am because I was awake. The sky was a very peculiar colour and there was this round yellow thing in it. Since I didn't burst into flames on stepping outside the door, decided to wash the car, and give it a hasty polish before heading off to Parsons Drove, arrived about midday. The Blues Brothers tribute was fairly awful as a tribute IMO, but they were very good entertainers in their own right and fun to watch and listen to while I queued for about 45 minutes for chips and a bacon butty (dodgy and somewhat soggy, but despite encouragement to try the sandwiches, I was adamant about my need for chips). Sadly, the tat stalls were all total tat, and they wouldn't let me on the bouncy castle. But the cars of course - pix here - the cars made it all worthwhile 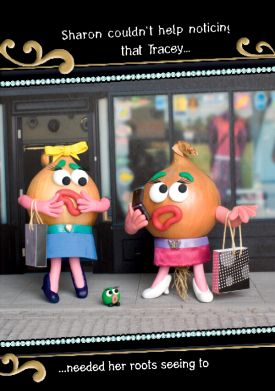 Later, apparently, it's going to rain, which means the TZD's paintwork will be protected* by an inch thick layer of dust from the several thousand bugs which will be failing to get out of my, um, 69.8 mph way tomorrow. I think I'm a bit out of love with Mer, it does seem to be a dust trap.

Right now though, my P&J is gorgeous. Despite the bumpers, which are starting to really piss me off now - fingers crossed that MOT in September is OK so I can get those done, as they are what really lets it down.

After another fun* week at work, nearly 2 hours soaking and scraping the previous ration of dead bugs off the car was just what I needed. Actually, it wasn't, but the polishing afterwards (yesterday until the light went, finished today) was very soothing 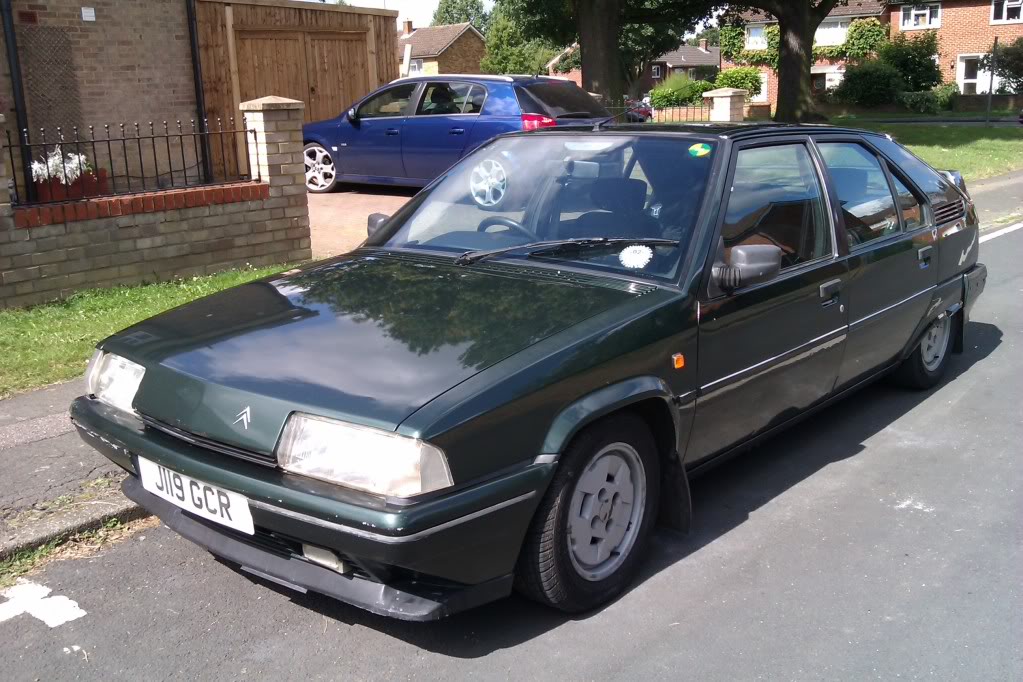 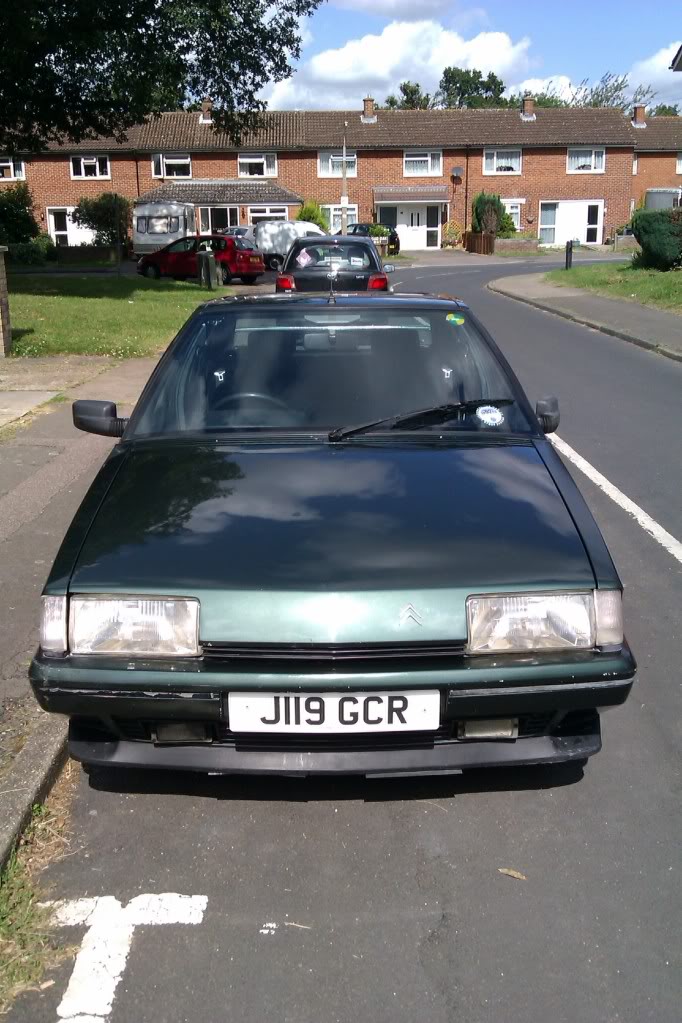 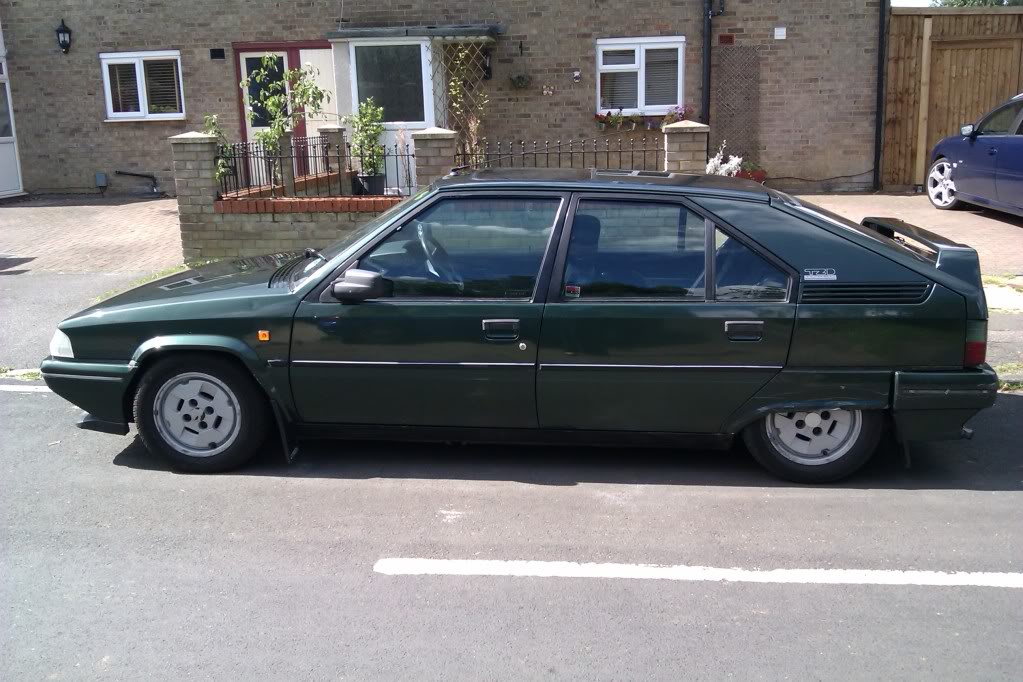 Will look better with the headlamp protectors and fog lights replaced. Pressie day tomorrow at Coventry.