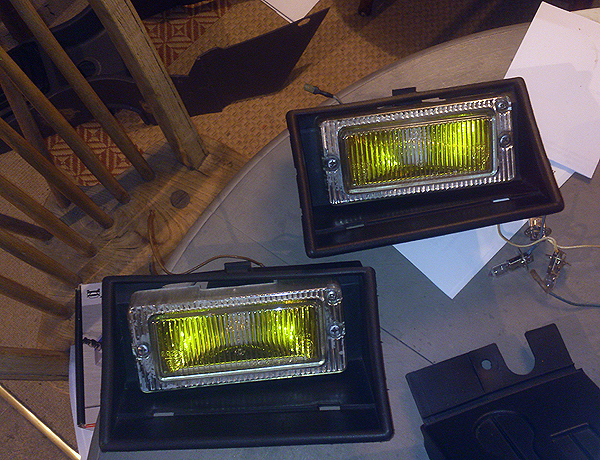 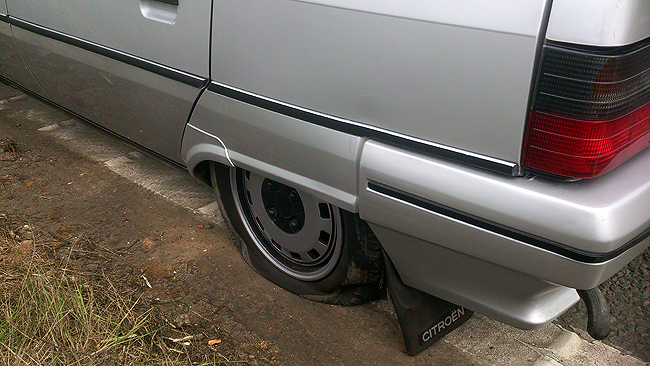 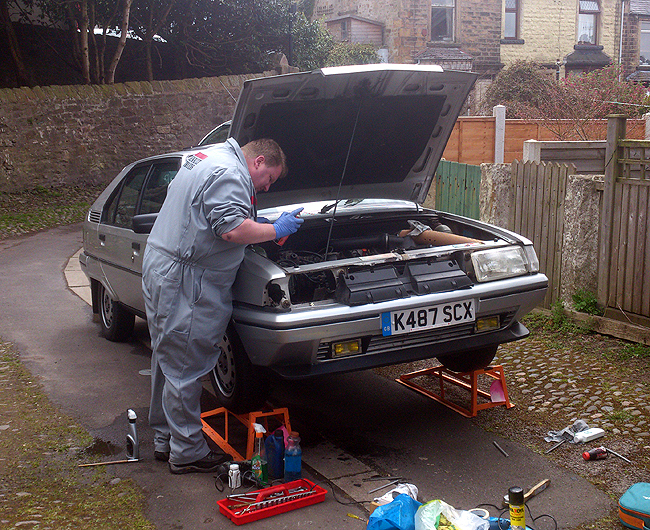 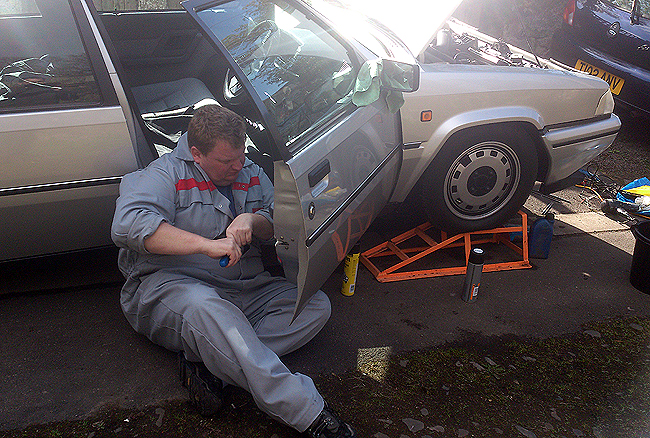 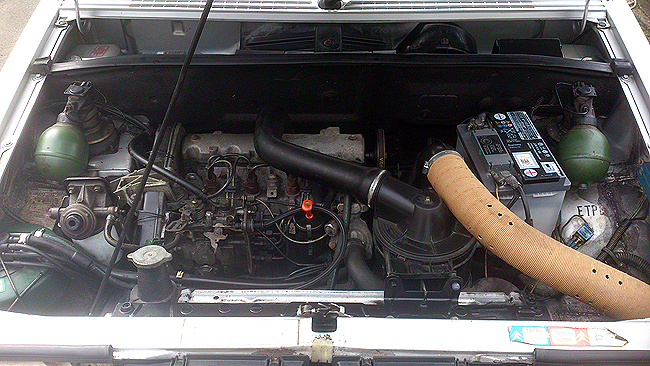 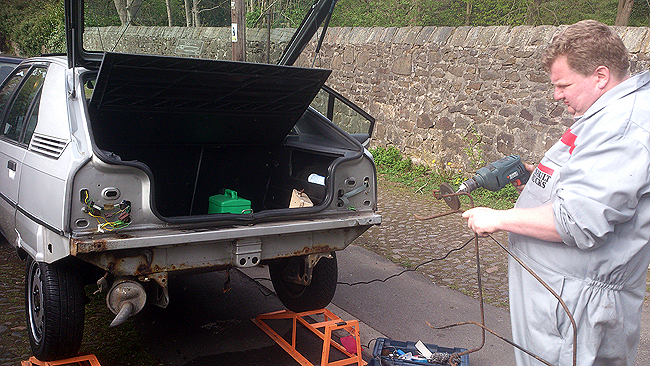 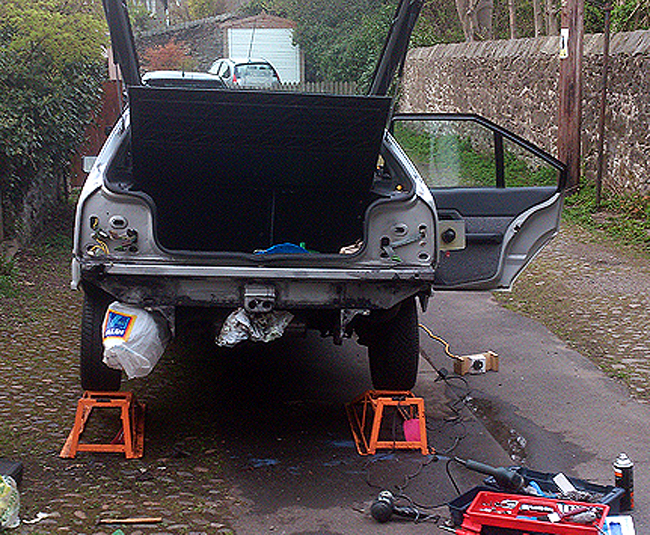 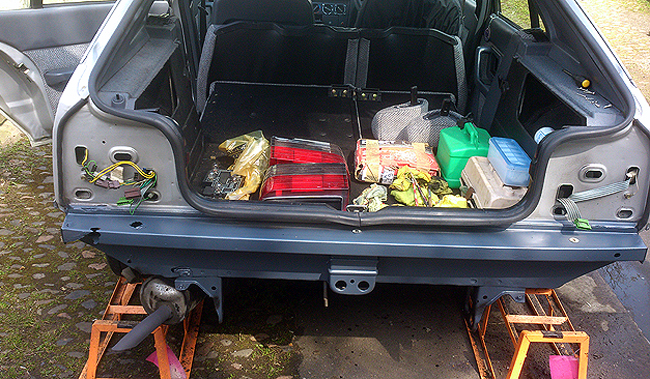 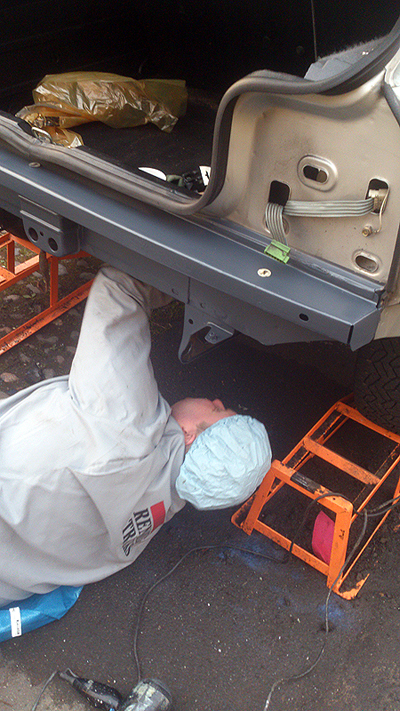 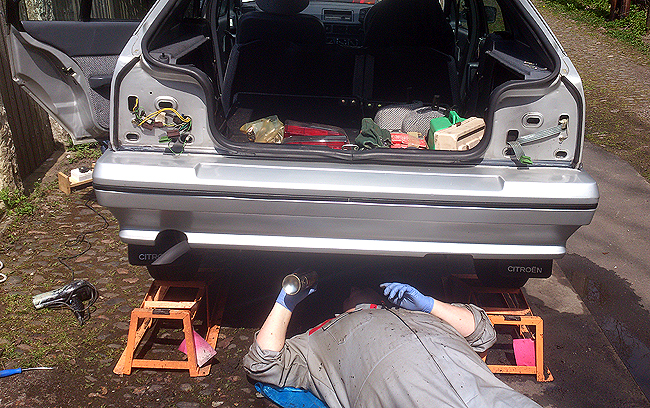 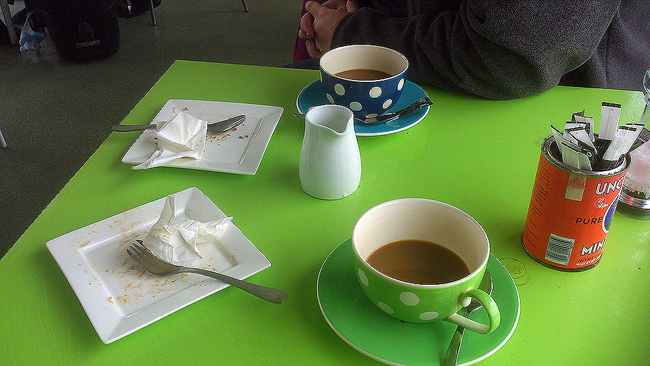 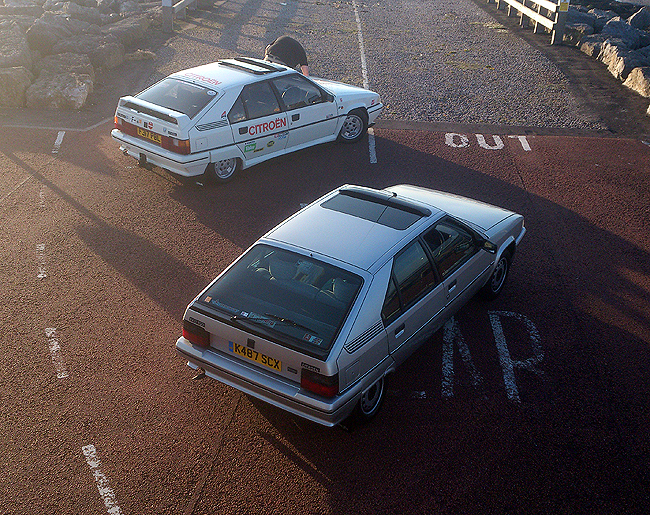 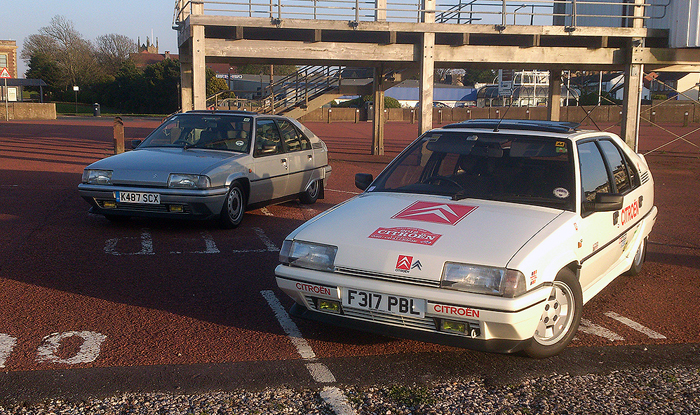 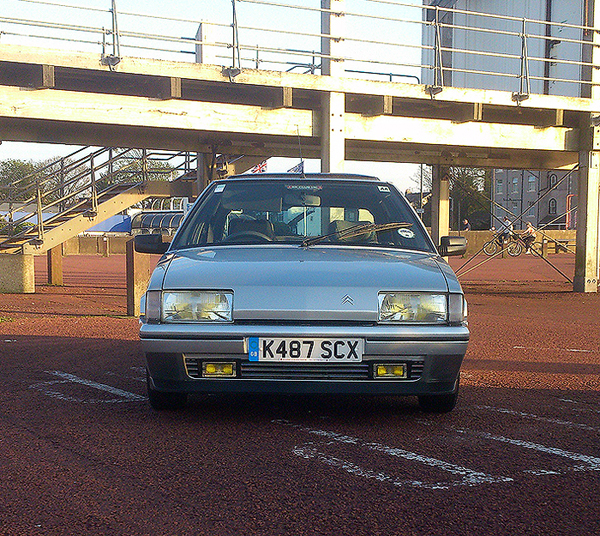 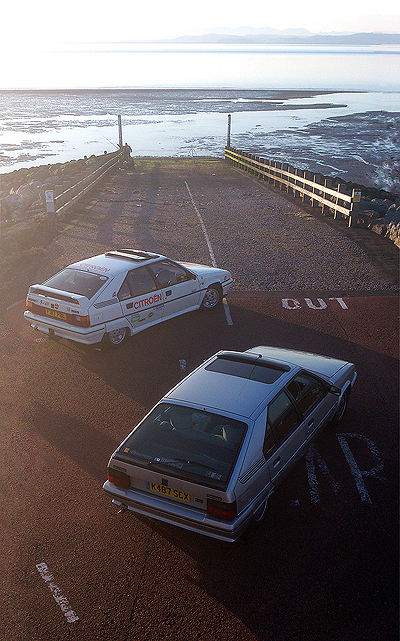 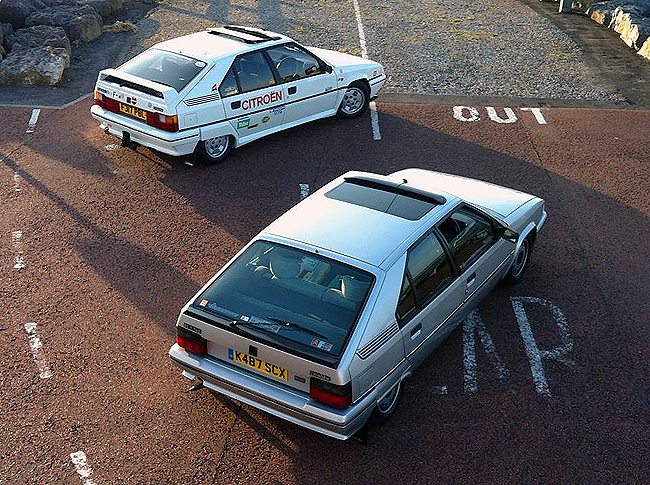 Those stickers have a lot of provenance, personally I think they look fab.
Lots of Motors, mostly semi broken....
Top 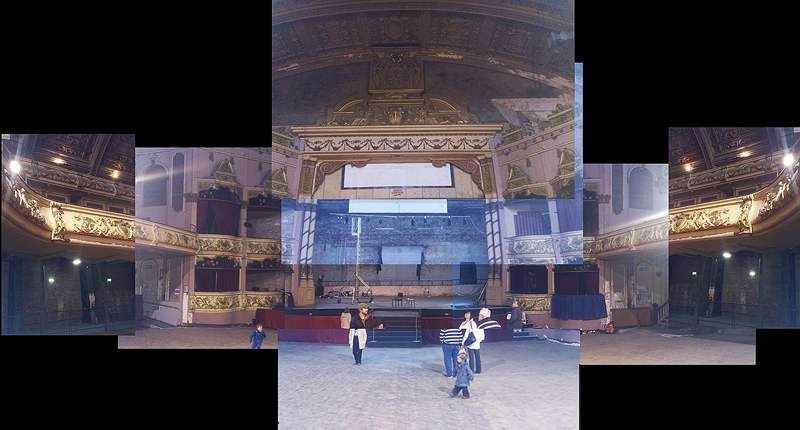