Thats looks fab, it was lucky to find you as an owner!
Lots of Motors, mostly semi broken....
Top

Cheers guys, its a joy to drive, comfy and relaxing but has the pace when you put your foot down

Had a good day on the car day, got the crossovers wired in after working out Citroens wiring, glovebox back in with light now working, caught the passenger side top door pin making a break for it so tapped that back into place and picked up a pair of front seats in the correct trim and pretty good nick, they just need a hoover and a clean up

Thought I'd update the blog as its been a while, so since the last entry a bit has happened.

The end of June saw the CCCE challenge, the car was stickered up and made it all the way to John O' Groats and back which was a few miles short of 2000 for it. It performed faultlessly 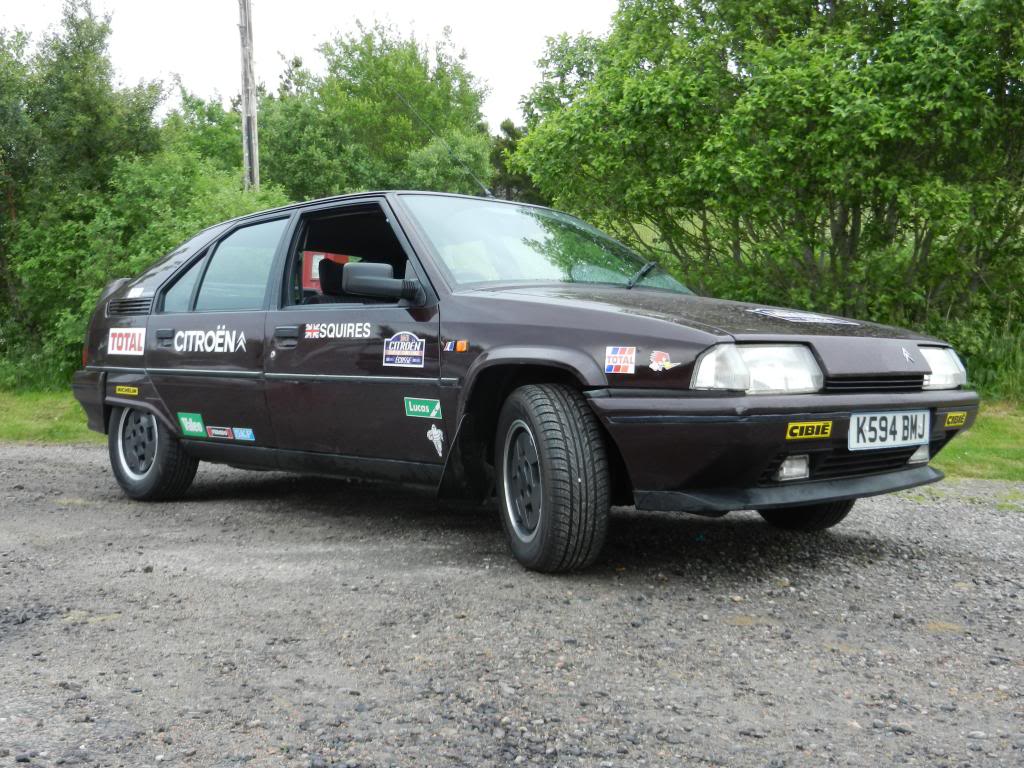 Went to a few shows, mainly the national and stratford where I got to meet Todd, brilliant bloke and picked up window and sunroof deflectors and something else a bit special from him. 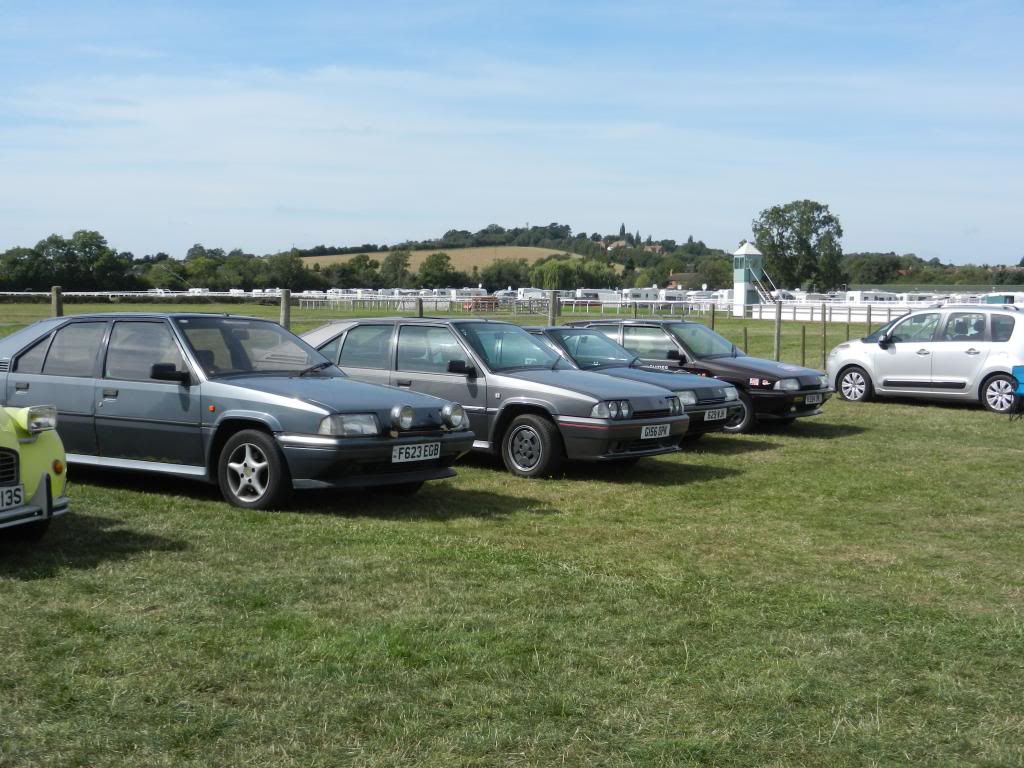 I then had the joyous experience of the ignition barrel failing, all the pins? fell into the slot where the key goes thus preventing the key going in. This happened one night at about 10:30pm while I was out with a friend if you know what I mean

so stuck with a car going nowhere, I rang the AA and about two hours later one of their recovery partners came at have a go at fixing it and upon seeing my friend in her sleeping bag in the passenger seat said "I hope this isn't your first date!" Anyway long story short he had to smash it to bits so that I could start the car with a screwdriver, in the end it was about half one in the morning before we set off home. Heres the state he left it in. 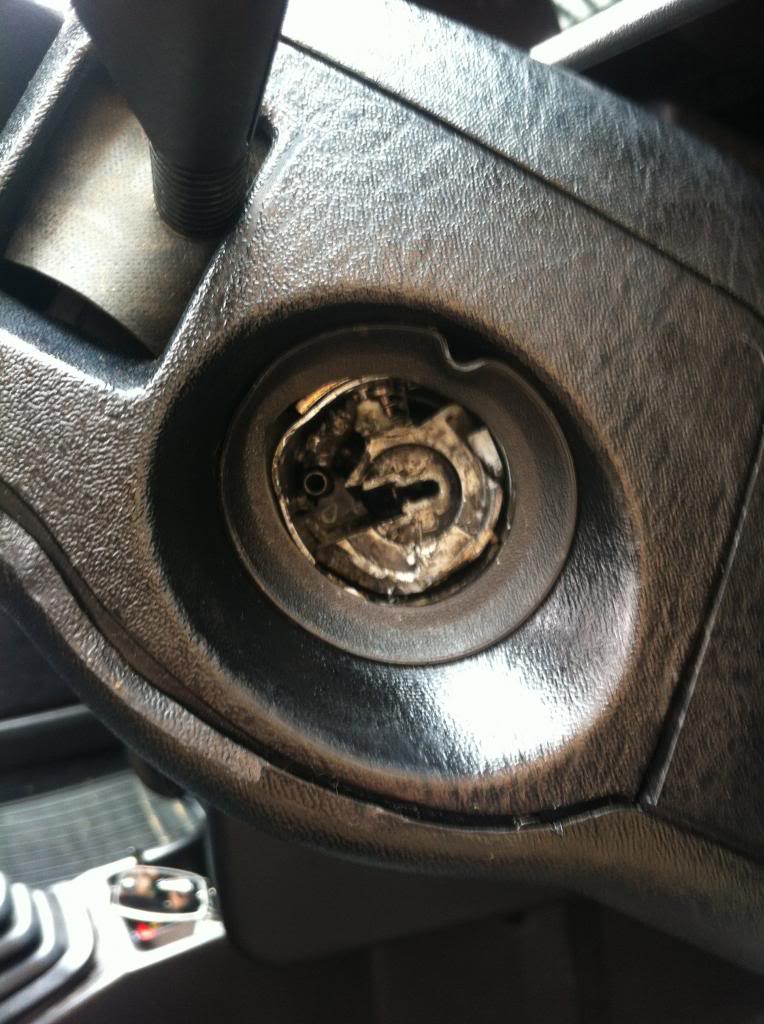 As luck would have it, I had bought a brand new lockset from Malcolm Lockwood at the ICCCR last year so thats been fitted and all is fine now.

So in the last week or so I've got round to fitting the deflectors which do make a real difference which I am surprised by and I've also started taking the stickers off too. 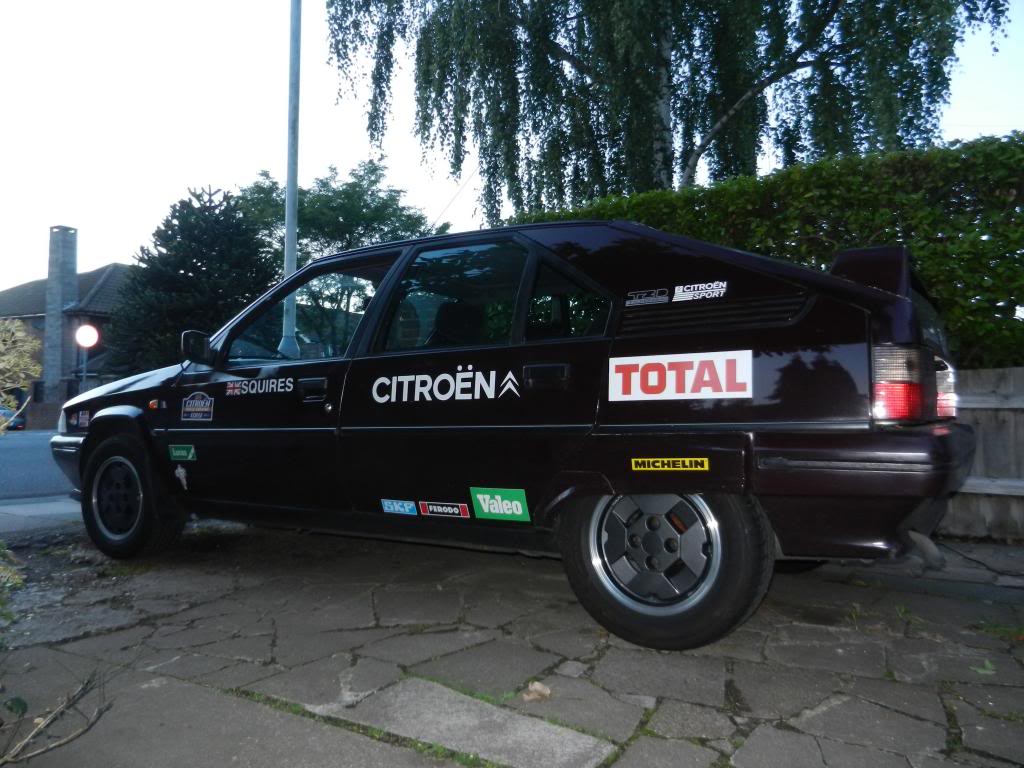 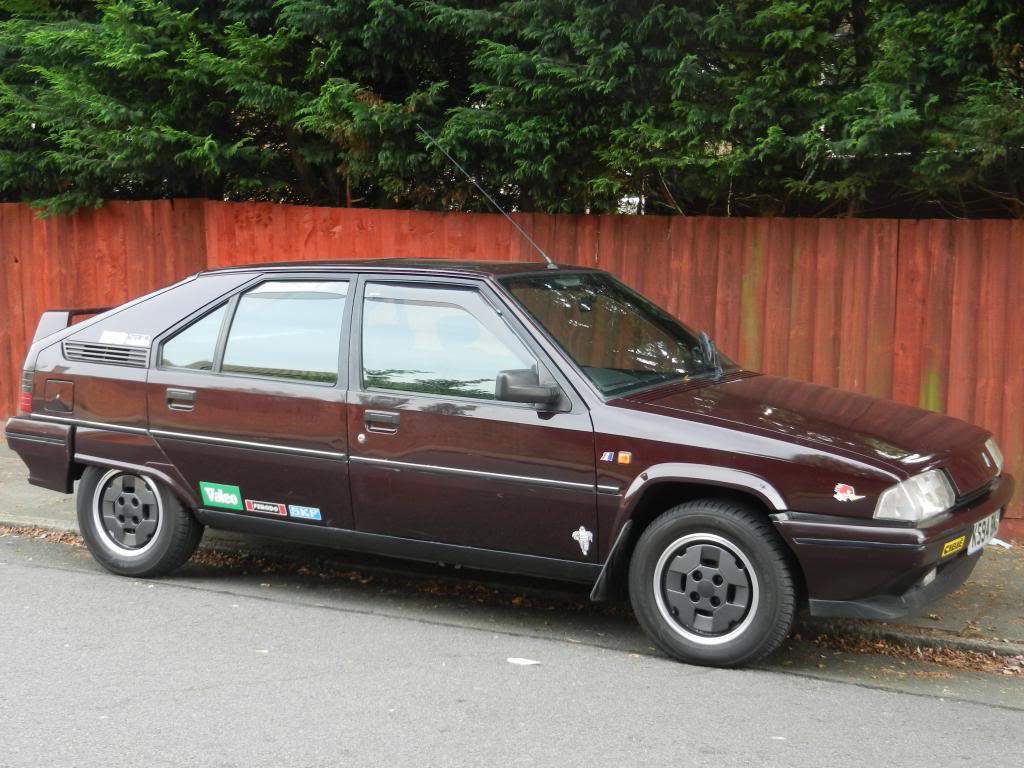 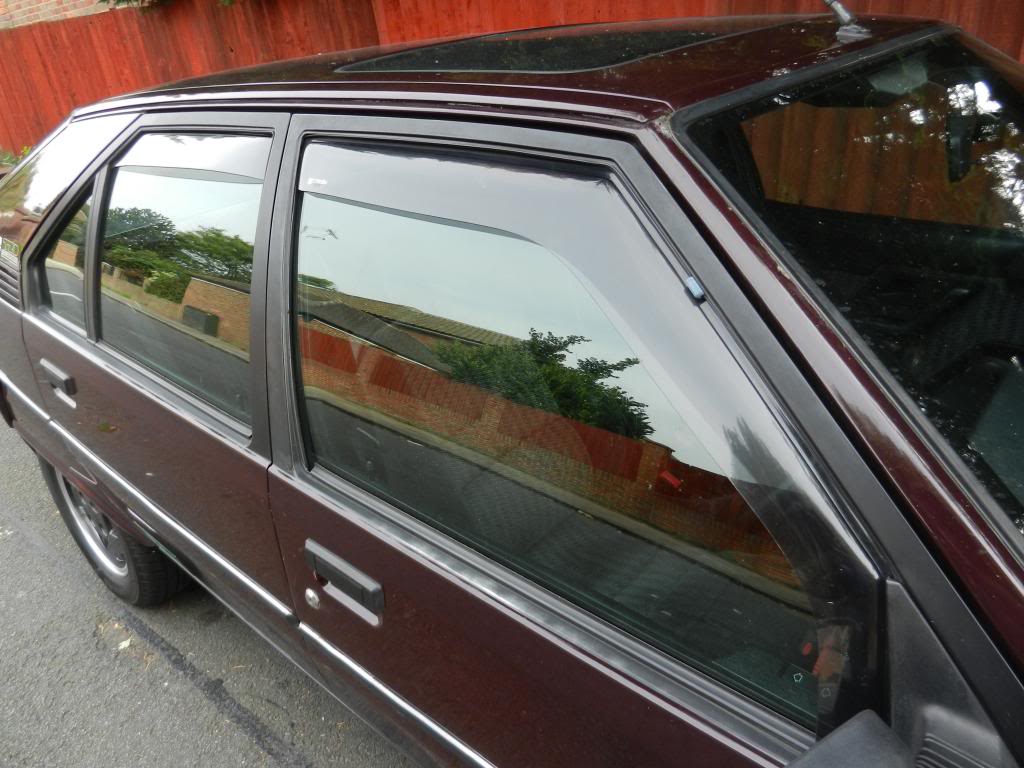 And today I changed the old spray bar/loop for a pug style bar on the wiper blade and it gives a much better coverage now. 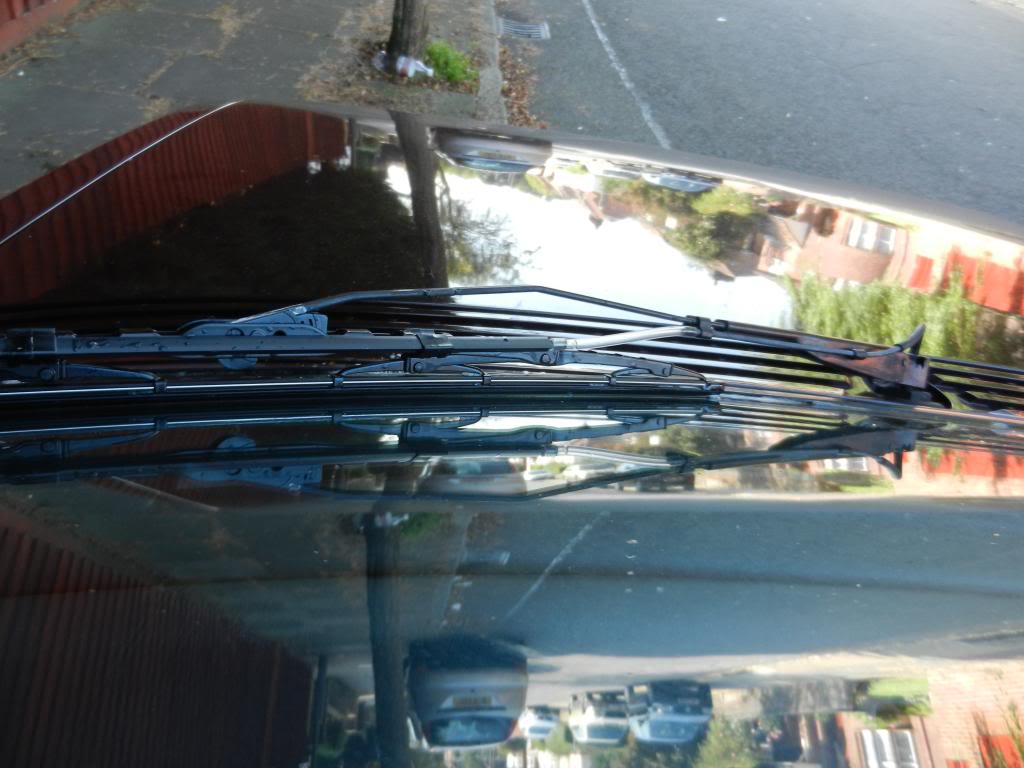 Looking good as ever Andrew. I've just fitted my wind deflectors - as well as looking nice they do actually deflect wind!

Looking good , this is one of my favourite Bx's , with those wheels and that colour

But.....but I liked those stickers.....sorry, decals, you should of kept them. They looked awesome! Tis a lovely ciolour for a bx, better than triton green, though not as cool as white............l

BX Bandit wrote:
Paul, you got pics of your wind deflectors? 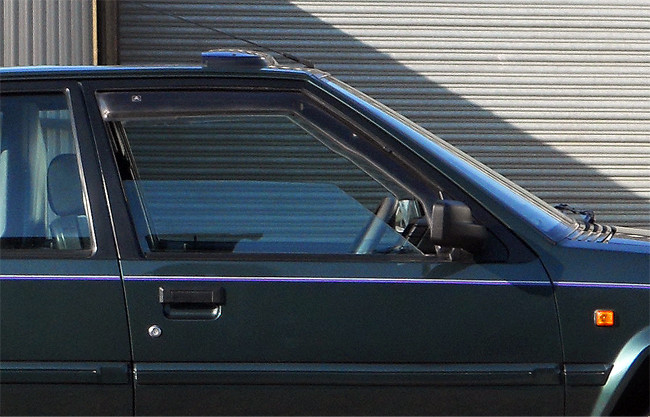 My Hurricane is currently over at Tim's having a bit of paintwork done - once I get it back I expect I'll be boring everyone with pics - wind deflectors n'all.

Has anyone actually tried ordering a set of the front deflectors from poland as advertised on e-bay?

Hit 170k on the way home from work tonight

so I've done about 13k since I bought it last year 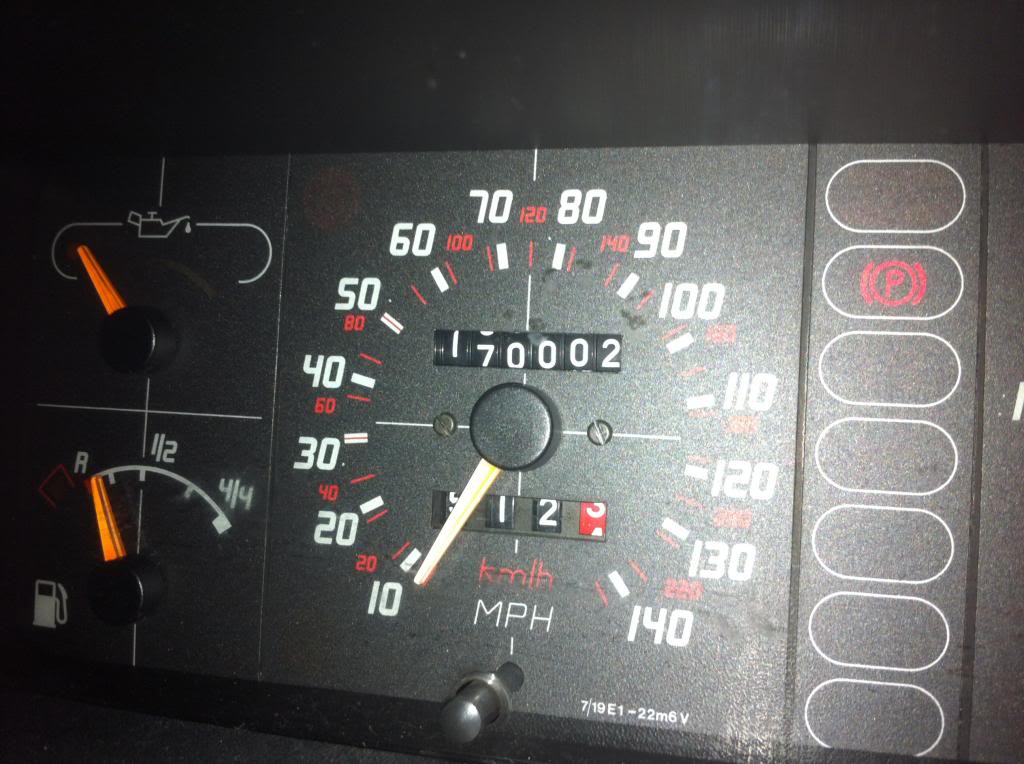 In other news, I'm looking at getting my A2 bike licence done before the years out, my sister currently has an '09 Yamaha YBR 125 which is siting down the side of the house doing nothing and is willing to sell up so I have the option of using that round town and the car for crap weather/work run or (what I want to do) is get my A2 and use the Yamaha as a P/X for a lovely little Moto Guzzi V7 classic (would have to be second hand though). Reviews for it seem to be very positive and apparently a good first bike and as luck would have it there are dealers in Hemel Hempstead and Cambridge which aren't a million miles away so will have to go and sit on one I think 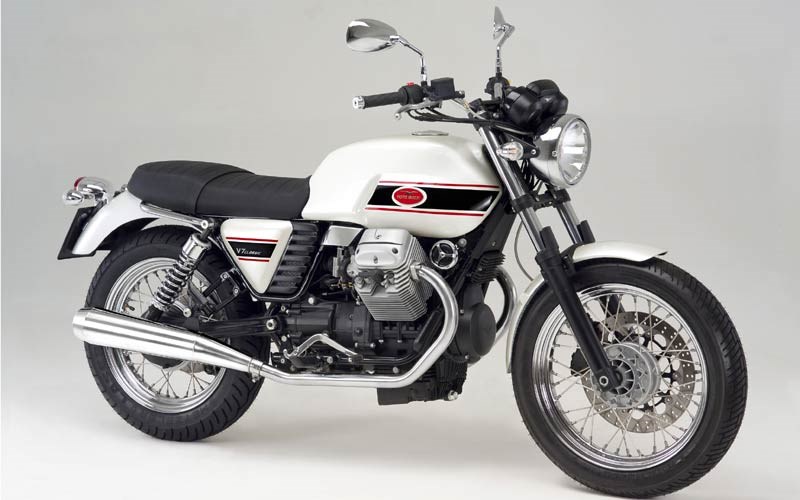