I'll start off by saying that I haven't actually known the transistor fail, but I've heard that if it does the likely failure mode is full on. If you have checked that the blower motor(s) has a 12 V feed to it, and that the earth is good to the control PCB in the cabin, the fault is likely to lie with the transistor module in the blower motor housing.

This is accessed by removing the windscreen wiper and the scuttle vent panel. The module is on the rear of the housing with a 4 terminal connector leading to it. If you temporarily earth the LH terminal and it works, the fault lies elsewhere. It can be removed without taking out the complete housing, but unless you have AC it's easy enough just to take out the whole assembly, then you can see what you are doing.

This is the removed module, looking typically rusty: 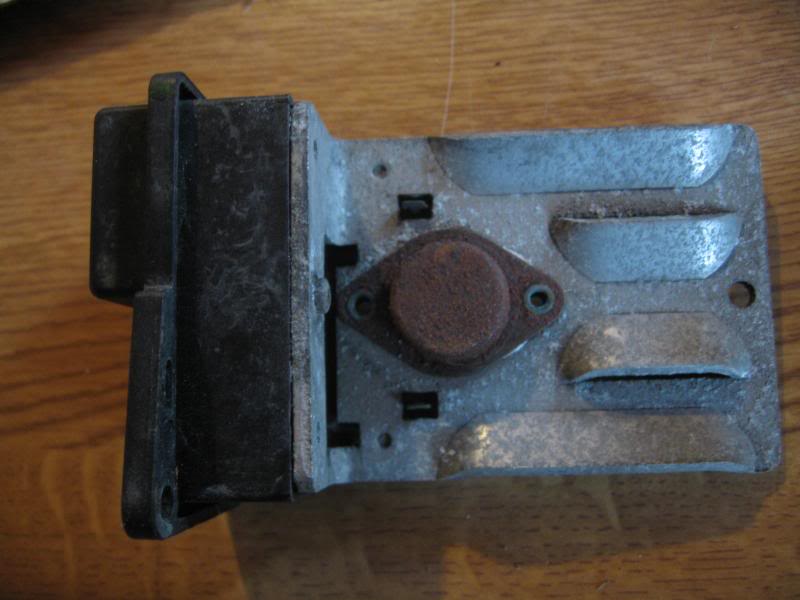 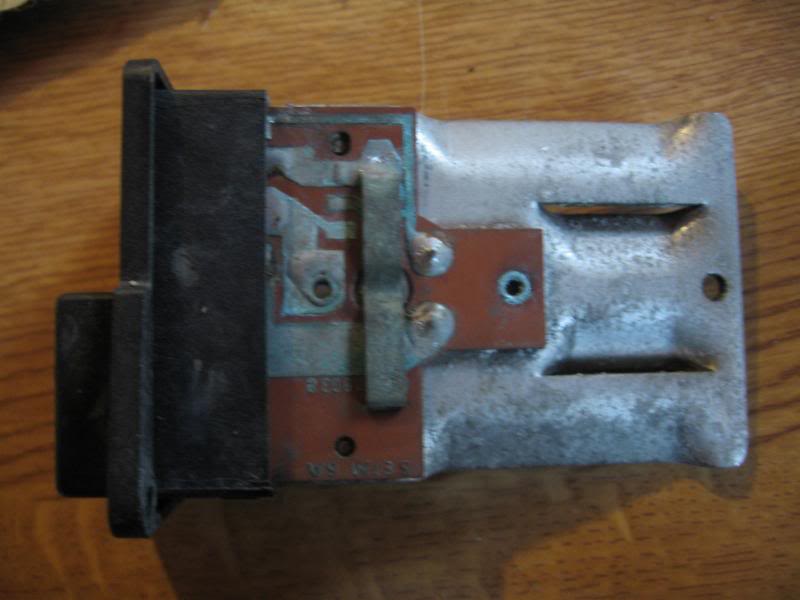 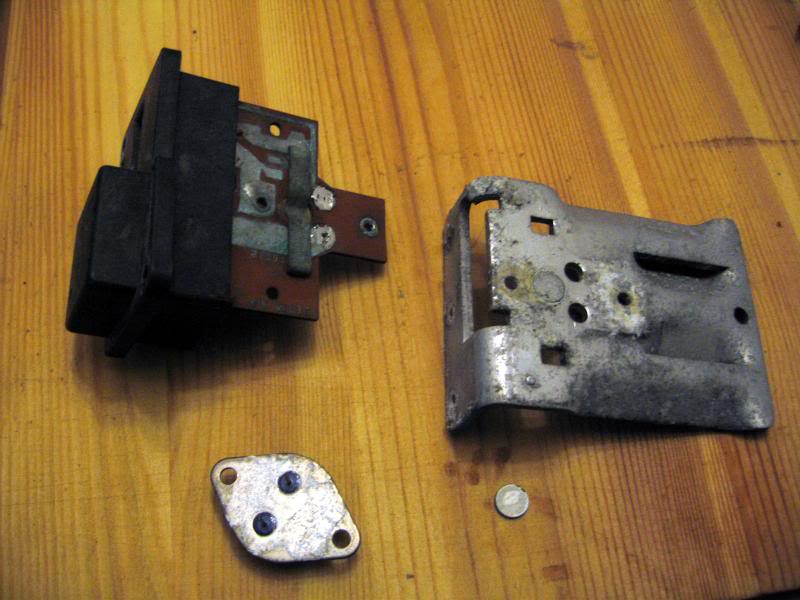 Here you can see the sort of corrosion which gives a poor contact: 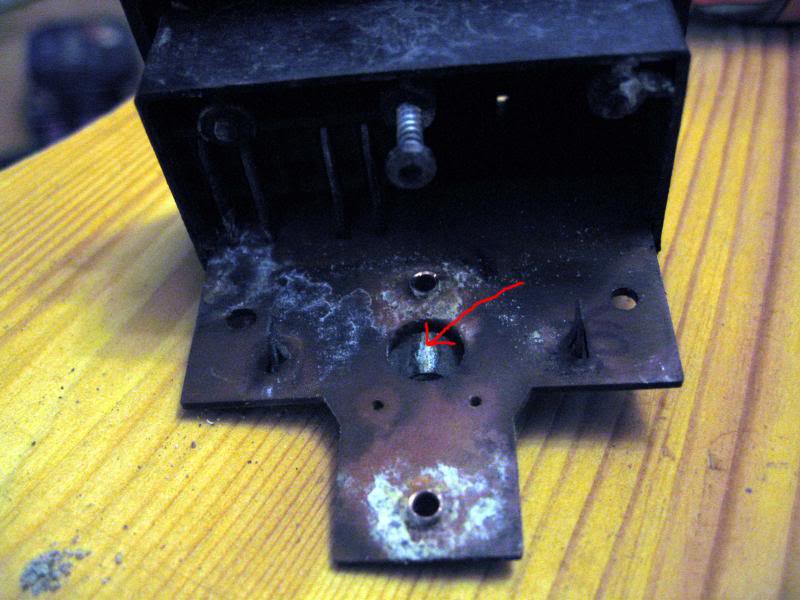 Clean up all contact surfaces and reassemble the disc, heatsink and PCB. I use a smear of silicone grease to help prevent further corrosion. Apply a thin layer of heat transfer compound between the transistor and the heatsink - a thick layer will actually insulate it. Put the transistor in position and shuffle it slightly to ensure good thermal contact. I've used bolts to fasten it back but rivets can be used if you wish. 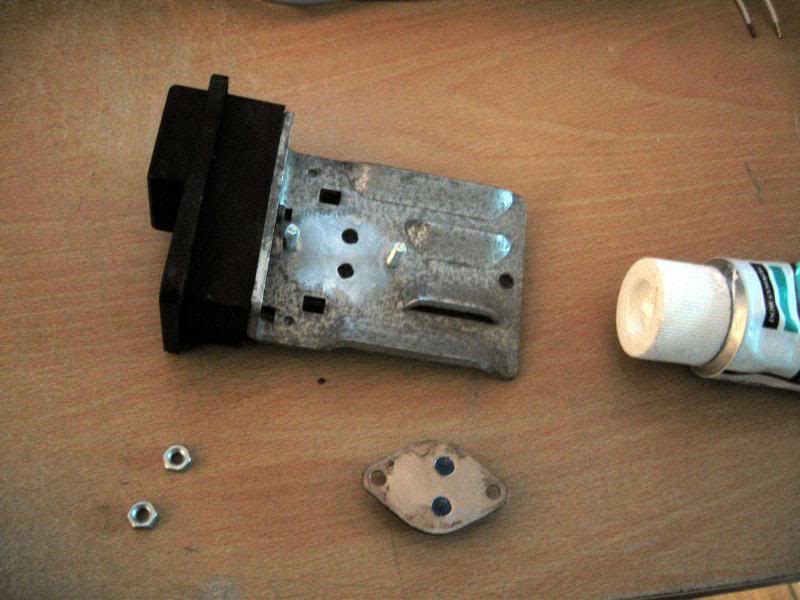 And here is the finished article, ready to go back in the car: 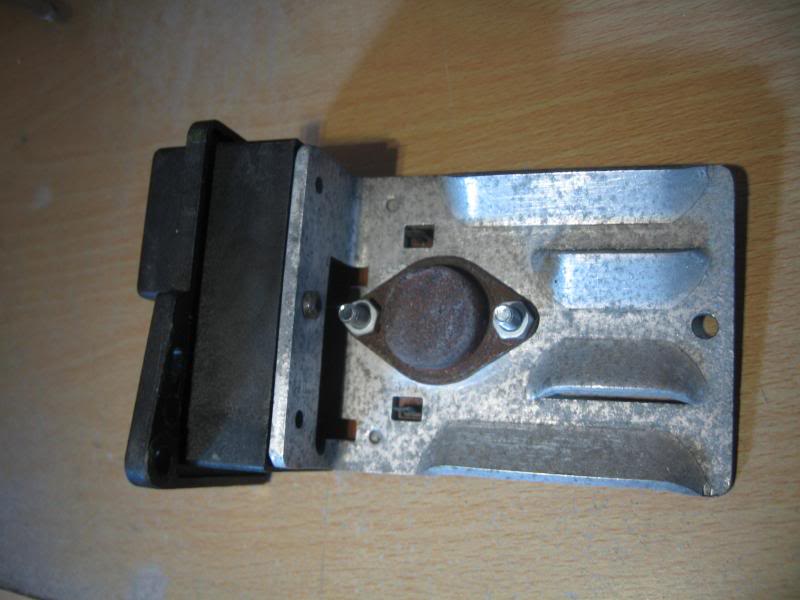 The transistor used is a Darlington type, which is basically two transistors coupled together in one casing, sometimes incorporating additional components. For this reason, typical transistor tests may prove inconclusive, but you can check for short circuits between the two pins and the case. Full testing would need to be done by building it into a circuit, so it may be just as easy to try cleaning the contact surfaces as above.

If the transistor does need replacing, there are a list of suitable part numbers in this thread.

For completeness, the internal schematic of the FW26025A1 transistor is below:

Others will likely have a similar internal layout.

It's just struck me what the metal disc is probably for - thermal protection. I would guess it is made from a low melting point metal, so that if the transistor got too hot (motor seizure hence no cooling air) it would melt and break the circuit. I certainly can't think of any other reason for it to be there.

Based on the one car I removed the AC system from, then no! I replaced the non working module with one from a standard car, which I put a higher current capacity transistor in. I later found out that the same module is used in both AC and non AC cars though.

There must be two different types of module though - there are some wiring diagrams around which show the earth path from the base of the transistor (via the control dial wiper) routed back to the transistor module and a fixed value resistor (presumably to limit Emitter to Base current when the wiper contact is dialled to a low resistance), then joining up with the Collector earth. The only ones I've seen though don't have a resistor present, and the earth path from the control dial is simply joined to the Collector earth.

There are two manufacturers of control PCB - one with a metal variable resistance path (Chausson), the other with a carbon track (Eledasa) if I've remembered the right way round! My guess is that the carbon track version has a residual resistance which will limit the transistor Base current...just a guess though and I haven't actually investigated to prove one way or another.

Thermal trip would make sense, all the systems i've played with, they all have thermal trips of a similar type. They melt at around 80c i think and fail safe. They are there in case of a 'stall' incident (stick in the fan for example).

The AC cars only have one controller in my experience.

Automotive Adventures, over on BXProject.Co.Uk!
Top
Messages: 5 • Page 1 of 1