A place for us to show off our cars in all their glory. Please keep picture sizes to about 800x600 pixels.
Messages: 86

Yo all
Can I propose/suggest my GTi. It has been my daily transport each winter in the Alps for many years. It has had many excavations from huge snowfalls and bears quite a few scars now i.e. scratches from over enthusiastic spade work. I am sure I can create a bit of a story and some more pics to create something worth having a look at on the stand.
I plan to have the bodywork tarted up sometime soon but can leave this until after NEC if necessary.

It has never let me down in the winter but always goes wrong on the BX challenges. 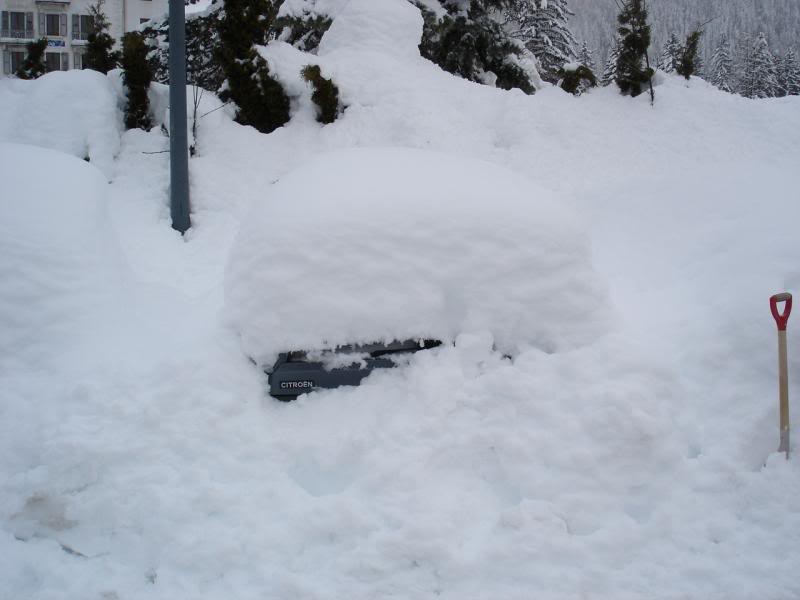 [/URL]
The Joy of BX with just one Citroën to my name now. Will I sing Bye Bye to my GTI or will it be Till death us do part.
Top

Sad news on the Gold BX front. Rob has refused to countenance a non-original respray. Undeterred, I have checked in the garage and have found some paint but somehow I don't think there will be enough... 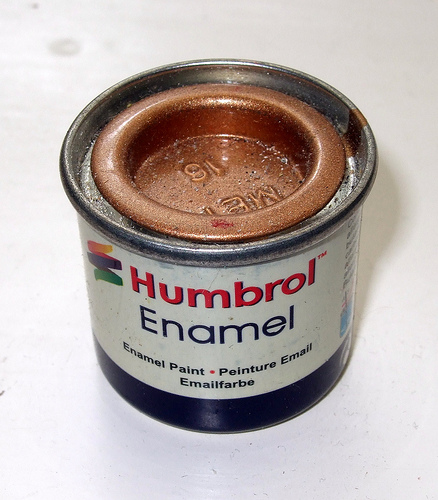 Obviously pleased we are all on the same page about online gambling and all the other scurrilous ways in which organisations aim to screw over the least well-off in society by dangling the promise of wealth.

what may happen to Ian's BX would depend on who actually bought the car - it may get sold on, or it could go into storage as a stock 'prop' vehicle, in which case it may turn up on TV again, although I doubt it would be gold, but could have a long career ahead of it. The Mk2 Jag driven by John Thaw in Morse was apparently the same one the he'd regularly crash into in various episodes of The Professionals! For whatever reason they kept it around and had it (sort of) rebuilt for Morse - I say sort of as apparently it was a dog to drive and would regularly play tricks such as jamming doors shut during filming.
Mike Sims
BX 19RD Estate Mk1 - Timex!
BX 4X4 Estate - Oh god, I've done it again!
BX 17RD MK1 - it called to me!
BX14 TGE, - SOLD
XM Turbo SD,GS Club Estate,Visa 17D Leader,HY Pickup,Dyane Nomad,Dyane 6,2CV AZL,Falcon S,Trabant P50,3x Land Rovers (88" series 1,109" series 2a FFR,series 2a Marshall ambulance),DKW F7, Lambretta LD150 x 1.5,Mobylette SP93,Ural Cossack,Ural M63,CZ 250 Sport,Honda Varadero 125,lots of bicycles & tricycles including (but not only) Sunbeams,Higgins & Bates!
Top

citsncycles wrote:The Mk2 Jag driven by John Thaw in Morse was apparently the same one the he'd regularly crash into in various episodes of The Professionals!

Um, don't you mean The Sweeney? Good to know it survived, though. I recall a white Jag full of villains flying off the quayside into the Thames and I think it might have been shot from several angles and used more than once, but then again, perhaps my memory is playing tricks.
BX14TE St Tropez 1990 - now sold
Xsara Forte 1.4i 2000
Kawasaki GPz550A4 1987
Top

Jaba wrote: my GTi . . . has had many excavations from huge snowfalls and bears quite a few scars now . . .

Hmmm, fake snow. That could solve the carpet problem and would be a bit different from all the stands that do artistic straw round their "barn find" quality cars.

Caffiend wrote:You now need to go into hiding from Paul296 (who is in command of design).

"Commercially speaking" it is a fantastic idea to have a famous BX on the stand. The organisation behind that particular one though means that it won't happen on my watch. It's not so much the horror of the gold respray as the misery that Bet Victor and their ilk cause. Those are my ethics, if you don't like them I have some more (Groucho Marx, I think, one of them anyway).

On that note, I am pondering whether/how we could find out whether any A-list famous people (as opposed to someone who was on Jeremy Kyle one time) have owned BXs for a bit of a "splash" on one of the boards - that actress who was in in Sean of the Dead owned the GTi Hurricane IIRC.. I abhor "sleb" culture and all it stands for, but have to agree that for the benefit of the BX it might be worth marginally relaxing my snobbishness on that to get the punters in if any good material can be found. I'm going now before I throw up over my keyboard >.<

Which actress in SOTD was that? I've got a bit of a thing for one of them!

Closest to a BX being famous I can bring is my own car being on the telly. Wasn't anything to shout loudly about but I sometimes leave it playing on loop on a screen in the car if I take it to a show. But famous people with a BX? Helen Mirren drove one in Prime Suspect...we could see if she's busy!
The national BX register - click to submit a car!

It was Kate Ashfield, who played Liz.
www.classichub.wordpress.com
Top

Ooooh that's the one I like. She's cute! Smokes like a chimney though, or so I'm told.
The national BX register - click to submit a car!

To continue the snow theme...

Seems like all you'd need is four boards, and a rummage through some pictures off the board, then get them blown up at ASDA print (or similar)?

Then dress the set accordingly, snow, leaves etc
Maybe get a few tonne of slate and build a dry stone wall with a style?

Shame it doesn't fit what so ever into this years theme.

You need a workhorse or shed and I am proud to offer mine as an example pics herehttp://www.bxclub.co.uk/forum/viewtopic ... 1&start=30

Nothing has been done intentionally to enhance the shed look, it was all about keeping her on the road, keeping rust at bay, using existing parts I had etc.

Not many pics of her in different locations etc, cost me £75 from another forum member and has had virtually nothing spent except tyres, maintenance and welding.

Regardless of my motor, I think the fact the some people still use these as daily drives and end up looking like sheds because they don't have much money to spend on their cars should be reflected, proper workhorses.

Perhaps a theme of the good the bad the ugly?

E.g. Good being the gt, or a hurricane or a valver, the bad being the 4x4 or the suitcase engine/gearbox oil sharing combo, and the ugly being the sheds? Don't know, just chucking ideas about.
1990 BX 16V Platinum Grey
1990 BX TGD White
1960 Morris Minor Clarondon Grey
1971 Triumph 2000 Auto Valencia Blue
Top
Messages: 86