Buy or sell parts etc. Please put 'Wanted' in the title if it is a request for parts.
Messages: 67

maxgreenwood wrote:Oh I wish I'd seen this a bit sooner!

I'd be interested in giving that a new home in Dublin
And I could get before end of June
Mark, PM sent

Well I've had a look at the TRS auto today.

Cosmetics first. It has damage to the N/S rear passenger door and rear quarter panel, caused by a vehicle with a tow bar reversing into it. The front bumper will require replacement/repainting. The paintwork is a little shabby and will require some attention in the future.

Corrosion wise it's not too bad actually. The inner wings are sound, with just some light corrosion showing on the seam of the N/S inner wing, under the washer bottles is sound and the A posts where the door hinges attach are again sound with no corrosion. The area where the sill meets the rear wheel arch is showing some corrosion on both sides, but doesn't appear to have become terminal.

The height adjuster linkage appears to have seized in the normal ride position, so I was unable to get the car on high to have a look underneath.

I took it for a short test drive and it drives really well. Stops, starts and steers fine. The auto box shifts quite well, but I suspect a ATF change would improve it no end. The spheres are shot, so obviously it bounces down the road really well.

The speedo is U/S and there is some 'notchiness' on full right lock, so suspect CV joint.

So to summarise, it's a 27 year old car with some 'issues', but is fundamentally a sound car and with some £'s thrown at it could be a REALLY nice car. It drives ok and the engine sounds and feels really sweet. The mileage is around the 26.5 k mark, but the speedo hasn't worked for a while, so Peter ( the seller ) estimates the mileage to be around the 40 k mark.

It was lovely to meet Peter and it was very kind of him to bring the car round to Dave Ashworth's for me to have a look at. Peter said he has somewhere to keep the car once the MOT has expired and I've explained it would be a real shame to see it cubed and that someone on the forum would be keen to save it.

Hope this covers everything. 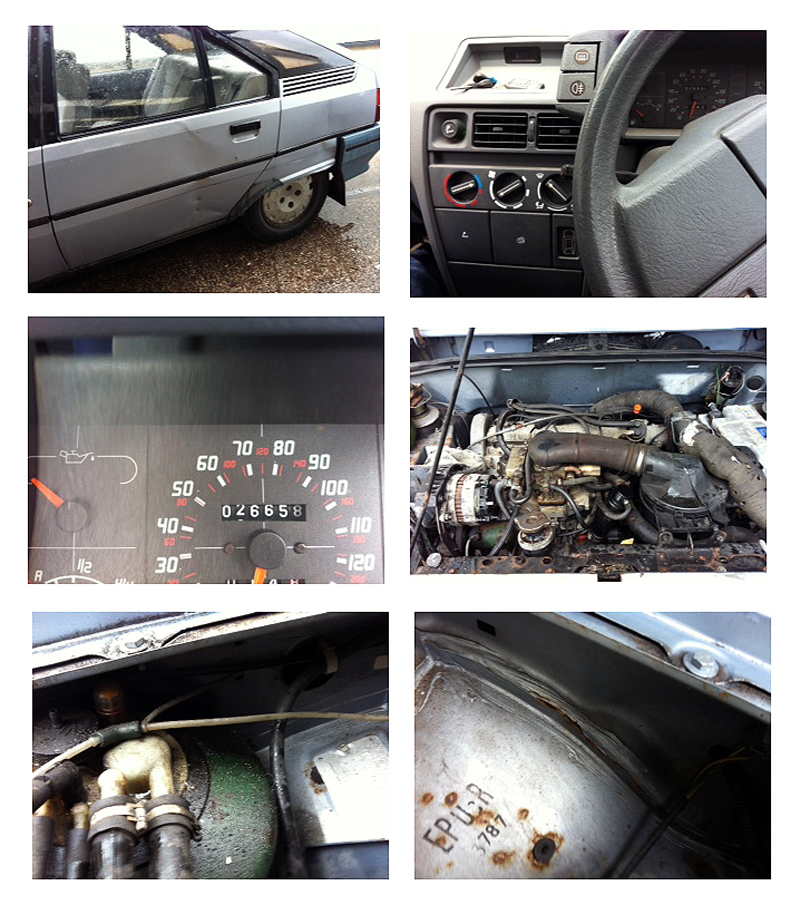 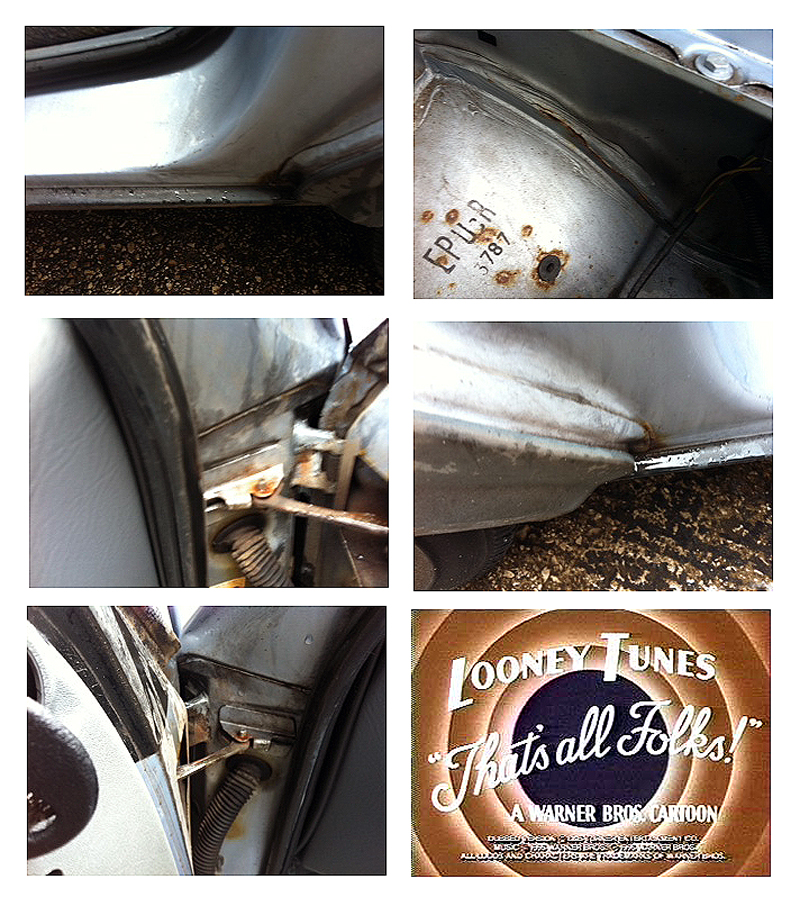 Looks alright to me - that rear door and wing will need replacing . . . proper money!

Back door shouldn't be an issue - there seem plenty of soares out there, so with patience should find one in a matching colour. The back wing may be more of an issue, but at the end of the day it depends what you want it for - as a daily driver it should do the job for a long time yet. As a show car, it'll take some time and effort, but there's potential there.
Mike Sims
BX 19RD Estate Mk1 - Timex!
BX 4X4 Estate - Oh god, I've done it again!
BX 17RD MK1 - it called to me!
BX14 TGE, - SOLD
XM Turbo SD,GS Club Estate,Visa 17D Leader,HY Pickup,Dyane Nomad,Dyane 6,2CV AZL,Falcon S,Trabant P50,3x Land Rovers (88" series 1,109" series 2a FFR,series 2a Marshall ambulance),DKW F7, Lambretta LD150 x 1.5,Mobylette SP93,Ural Cossack,Ural M63,CZ 250 Sport,Honda Varadero 125,lots of bicycles & tricycles including (but not only) Sunbeams,Higgins & Bates!
Top

Thanks for the interest shown on here, I'm really glad that the car appears to have a future now, it would have been a great shame to see it wasted. I'll watch with interest to see what becomes of it.
Top

So, who has got it then?