Buy or sell parts etc. Please put 'Wanted' in the title if it is a request for parts.
Messages: 18

Busy catching up after a weekend away, so I'm just getting to this now. 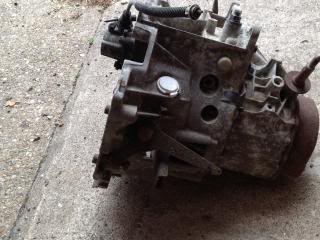 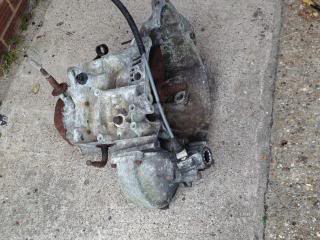 I'm happy to be corrected but that looks like a BE3 box to me, as I can't see a filler plug in the upper picture - when it's in the car it's at the front of the box under the bonnet on a BE1, which I think I would see here. On the BE3 it was replaced by a filler / level plug on the end of the box, accessible from the wheel arch, and out of sight on both the pics above.