Well, torque converter, whatever you wish to call it...

At least while the engine/box is out, you can fully drain, change seals etc. More a preventative maintenance issue than fully necesary.
Top

Phew, it's been ages since I updated this thing. 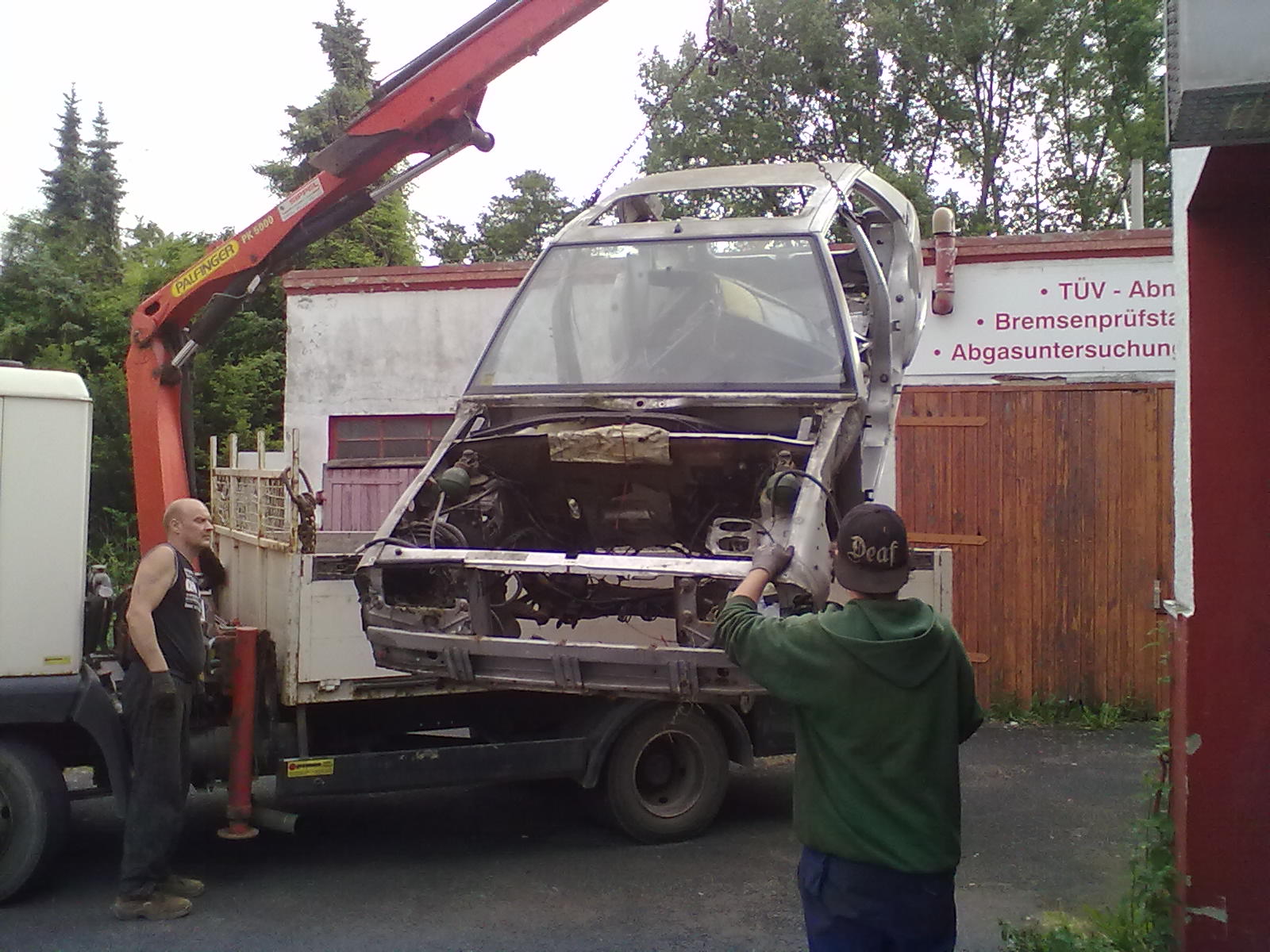 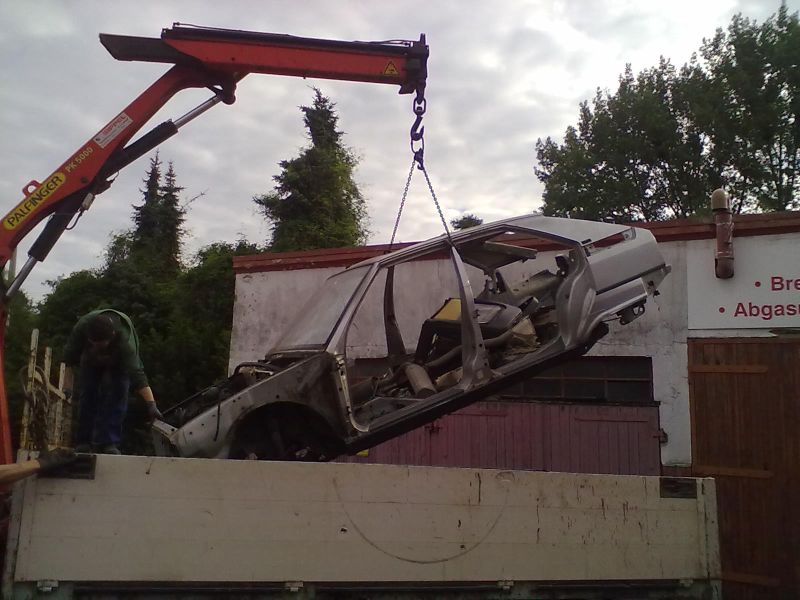 My GTi auto of course received the engine, and all was well until that one, too, blew up.

I drove the winter car (red Break) for a while, and while that one is still running strong and has yet to leave me stranded, it has also developed a case of front wheelwell cancer, which already has metastazed into the right sill as well. Gonna need a good metal surgeon, that one.

So what do I drive now? This: 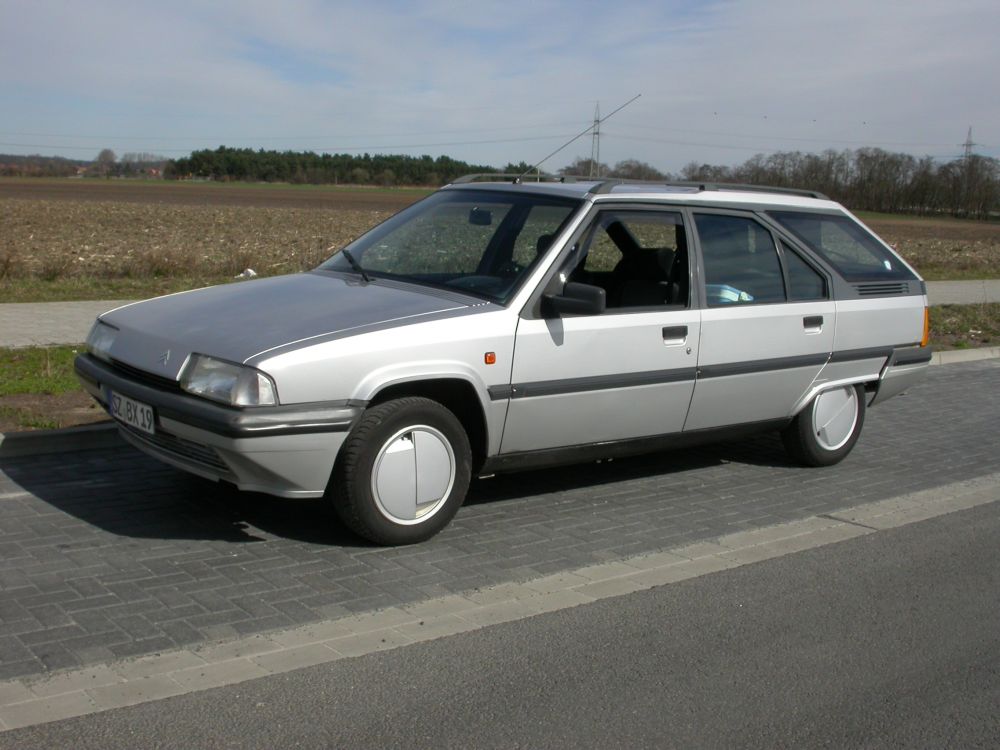 Yes, it was a bit on the expensive side, and no, it is not without its problems either, but it *is* a 19 TZI Break with air condition, though sadly not an automatique. I have a hunch though that retrofitting the auto might be easier than retrofitting the air. But that's not decided yet; I have more immediate concerns to address, currently a leaking return line from the rear height corrector.

But to allay any fears, yes, of course the other two will stay. The GTi auto will receive another engine, and re-take its place as the summer car; the TGI Break will be gently restored to its original, almost feature-less glory inside, and on repainting to the even feature-lesser glory of a base model Break without the black window trim on the outside -- I adore that look, especially with a bright colour. Hey, with 1960s VW Bugs, the base model "Standard" is among the most coveted models today. Time to preserve base model 1990s BXes

But all of that will not take place this year. For that, I'll be glad to keep the TZI Break, nicknamed "Dana" after its former plates, up and running, and get its most glaring problems fixed.

I had been having intermittent, sudden engine cutouts for weeks, and last Wednesday -- after cleaning what I'd thought were all the wire plugs of the ignition system -- the engine quit on me after just a couple metres of test drive. By then I was quite fed up, so it was tow truck time.

The culprit was the connection in the wires under the right front fender, which feed the ignition control module unter the passenger (right) seat. Four hours' worth of testing, one minute's worth of repairs. 230 Euros. Sigh.

Something else to check on a regular basis.

One minute of repair doesn't take you very long. Or maybe the fault was in me, I did it for my own car