Anything about BXs
Messages: 19

Just picked up this little lot - all new old stock...

Want to make some profit? 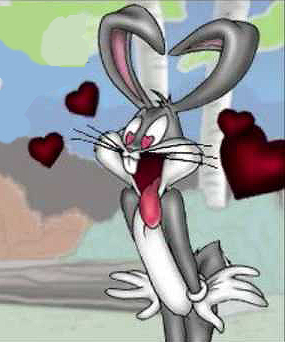 That's what I thought!

Answered an ad for what I thought was one strut. Jokingly asked him if he had another one. "The ad was for a pair."

Got a call a couple of days later: "I've found a couple of rear ones as well if you're interested."

I would put them on ebay and see how they do, not wishing to piss on your campfire but you can get refurbished ones from pleides for sensible money before you go about selling a kidney...
Lots of Motors, mostly semi broken....
Top

talk about strutting your stuff wow

Ide keep the lot if i were you, you just never know if you could ever get another. Right result though.

I think over time more and more BX bits that are hard to find will be remade, as Chevronics are doing, so I'm not too worried about being able to run our cars in the future but it's a good idea to stock parts while they pop up on eBay, etc.. There still seem to be lots of useful bits advertised on eBay but mislabelled or misspelt that with a few minutes checking part numbers often confirm their use on a BX.
1988 BX 19 Gti 16v
1991 BX 17 TZD Estate
1991 BX 17 TZD Estate
Top

Mothman wrote:Ide keep the lot if i were you,
Andy

"You're all going to hate me" Yup!

If you find anymore & run out of storage, don't forget to share them