Buy or sell parts etc. Please put 'Wanted' in the title if it is a request for parts.
Messages: 55

Although I'm not in the market, I'm sure there would be interest but who buys a BX just before Christmas? :/ if you can wait......

Philip Chidlow wrote:We've moved on from there I hope... I'm surprised nobody's interested in the 1.9 TD converted estate to be honest... It would seem... A bit like Mat F's BXagon storming 'old smokey' ... Lol

Chum Mike C made this conversion with some trick camshaft he cooked up. Not sure on the gearbox used. However this car was significantly quicker than the standard turbo. It was very much a wolf in sheeps clothing. The fuel could still be reasonably economical, but much of the time it was had flexing its muscles. In fact, it was the architect of its own demise, as it began collecting tickets, along with a bit of a reputation.

ok thank you will add with photo bucket the conversion to the 1.9 turbo diesel was done as if Citroen had intended btw its not a bodge job by a DIYer my old mans 50years time served mechanic, only reason for clear out is a very nice skoda poped up
Top

the broom is now worn out, and I'm off for a lie down
Smokes lots, because enough's enough already! 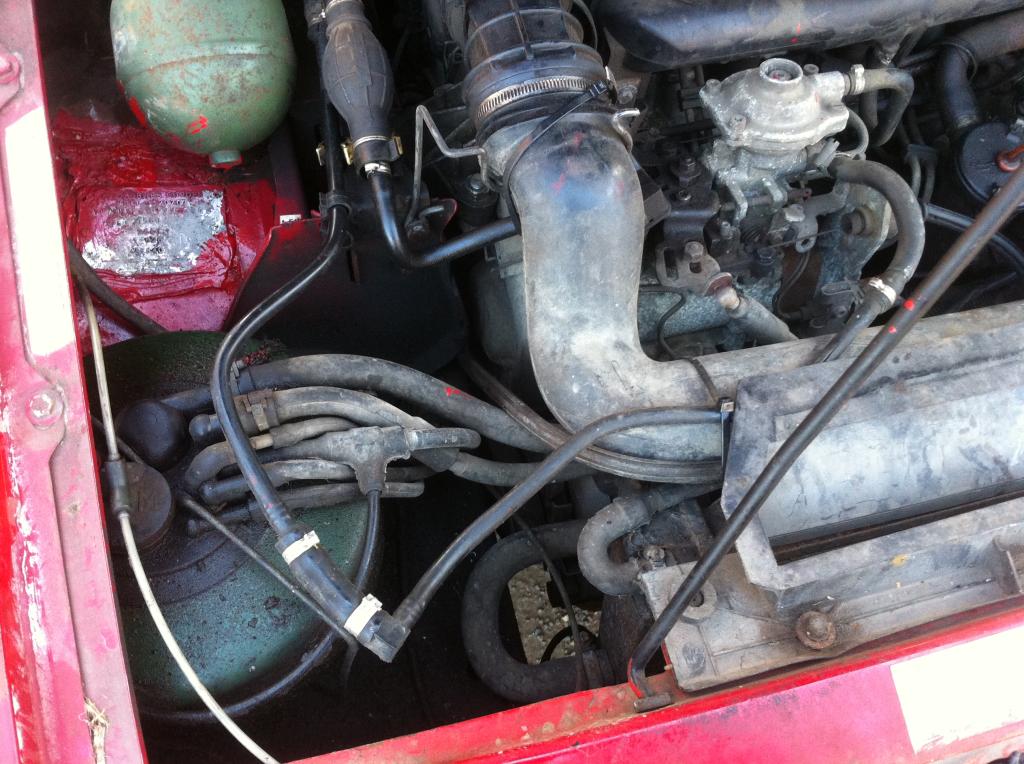 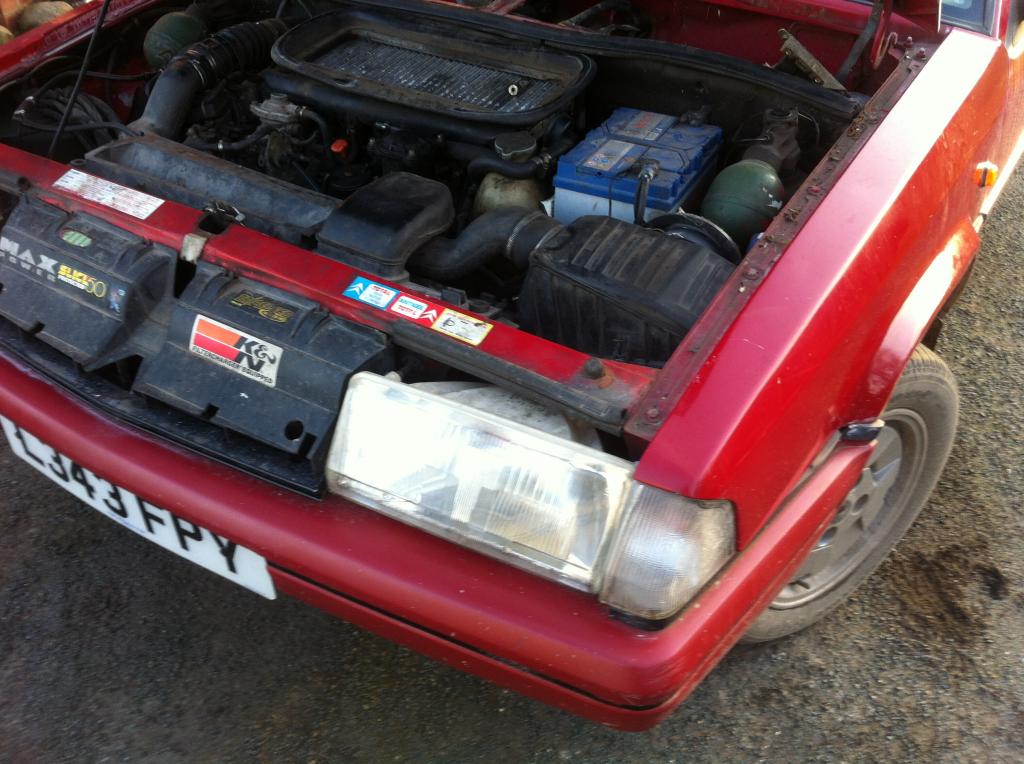