the two return pipes (vent and overflow?) on my offside front strut have broken, i have ordered a replacement from aep which looks like a plastic block with two pipes coming out of it. the haynes manual gives no information, i have no idea how to change it, can anyone please give me instructions? these have been broken for a short while, will it have had any detremental effect on my strut? 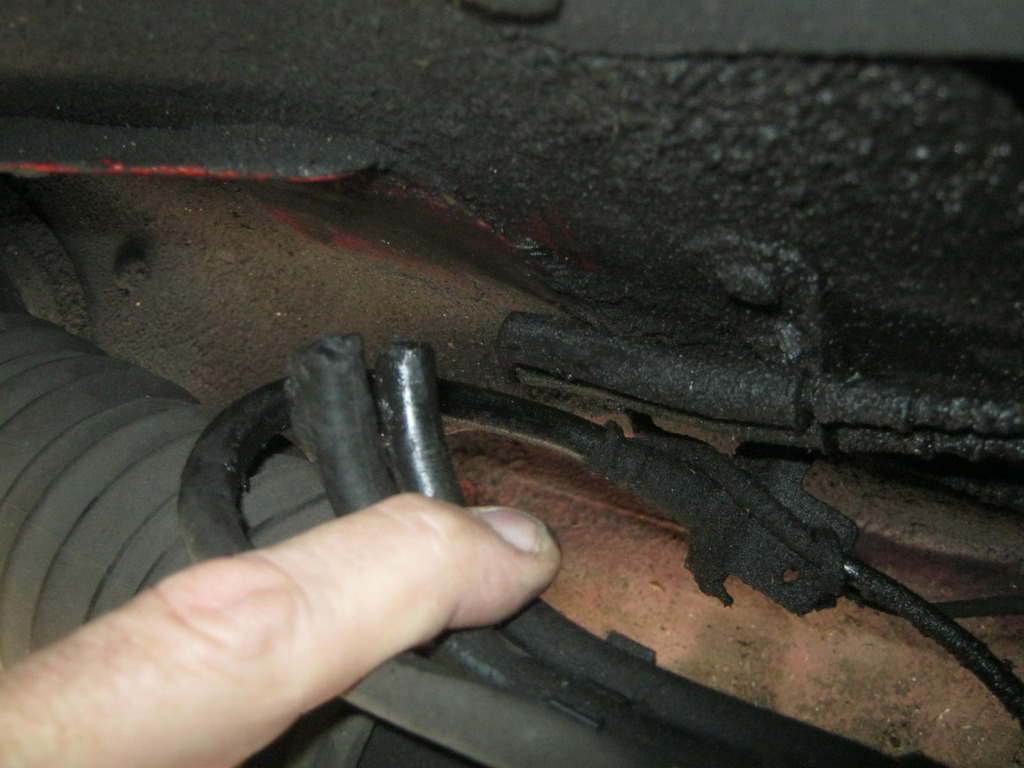 many thanks
stevieb
Top

Did you get a new metal clip with the pipe? It looks a bit like a jubilee clip. You will probably need one.

You need to cut off the old metal clip, and clean up around the strut where it meets the square bit of the new hose.

Use pincers (like you would use for pulling bails out of planks) to tighten the new clip in place, and then plug the free ends into the rigid pipes.

It's a bit of a fiddle, but no so hard to do.
la BX 16 soupapes: sachez apprecier avec moderation.

Genuine citroen ones are the only ones that will fit properly, most others are crap, you can try cutting the rubber pipe back and using an inline connector with some new 4mm rubber pipe. Shouldnt affect the strut. These are only low pressure return pipes.
90 BX Tzd turbo 294k SORN undergoing major surgery
90 BX Tzd turbo estate 46k awaiting surgery
65 Peugeot Boxer Van the new workhorse
52 Toyota Rav4 180k Bulletproof Jap reliability
Top

Actually you don't need new metal clips if you are careful!. I use a largish (500mm) F clamp to squeeze the clip from the back of the strut to the outside of the brake disc (with protective wooden packing block). Gently increase pressure until you can slide the 'hook' part of the clip vertically off it's catch point. As above ensure back of strut is clean as a whistle, then replace the return (again use the genuine Citroen ones - the GSF are total crap) and reverse the procedure though you may use a 'pincer' or 'crimper' to hook the metal 'catch' back together. Generally I've been able to slide them back with a pair of screwdrivers.

Proviso is do not over pressure the clamp as that may damage the strut. I must have used this technique at least 6 or 7 times and never had to replace a clip or had a leak from the seating area, except once with a GSF return....

and btw that did not even do a year before it disintegrated, incorrect material.
Top

This is one of those very easy jobs if you have the right tool that can be a real pain if you don't... Pincers are a good tool to have but not all will do up the clip. I have a pair that are sharper and have a slightly thinner pincer end that work well.

I think Vanny posted a PDF a while ago of the 'official' Citroen way to modify pincers just for this job.