Buy or sell parts etc. Please put 'Wanted' in the title if it is a request for parts.
Messages: 7 • Page 1 of 1

Im after a 8v GTi/16v set of gauges to fit to my TZD Turbo to give it the dash Citroen should have given it.
I don't need the speedo or rev counter as I'll be keeping the ones currently fitted to the car. I'm only after the left hand side (oil pressure / fuel gauge) and right hand side (oil temp / coolant temp)

Not in any real rush TBH as the cars going to be off the road until October time next year (and it needs work doing to it IE - cam belt, but I'll be looking to do the modifications then while the engines out)

TizzyD wrote:I have also looked at the 205 GTi clock but it would bug me if they didn't match across the board

KevR wrote: Alternatively I've got a spare set of 205 GTi clocks - it's possible to use the side gauge pods from those in a BX, but I think the colour of the backlights might be different.

You can likely vastly reduce the effect of any mismatch by fitting coloured LED's (Green?) in place of the filament bulbs. 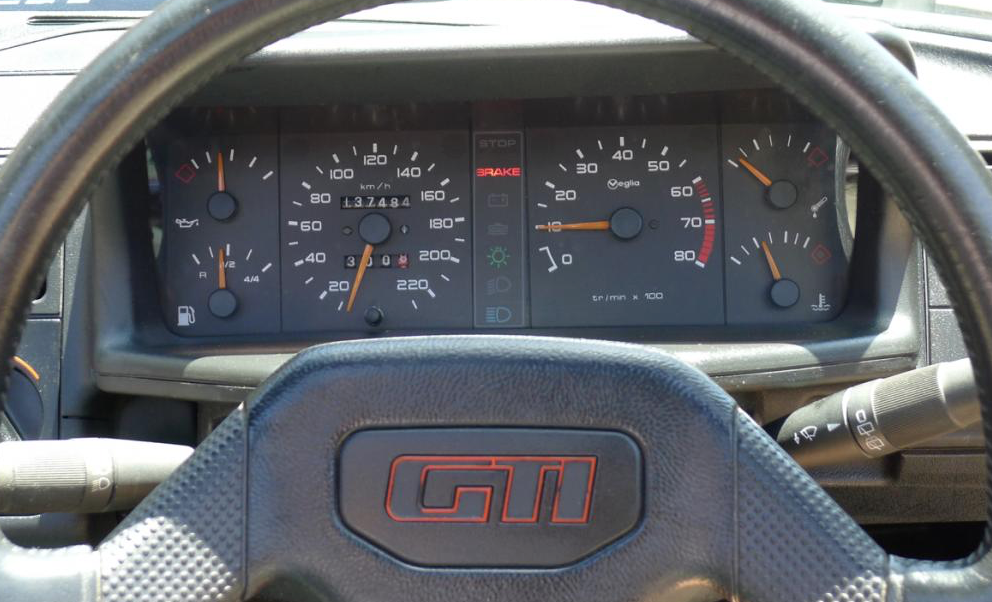 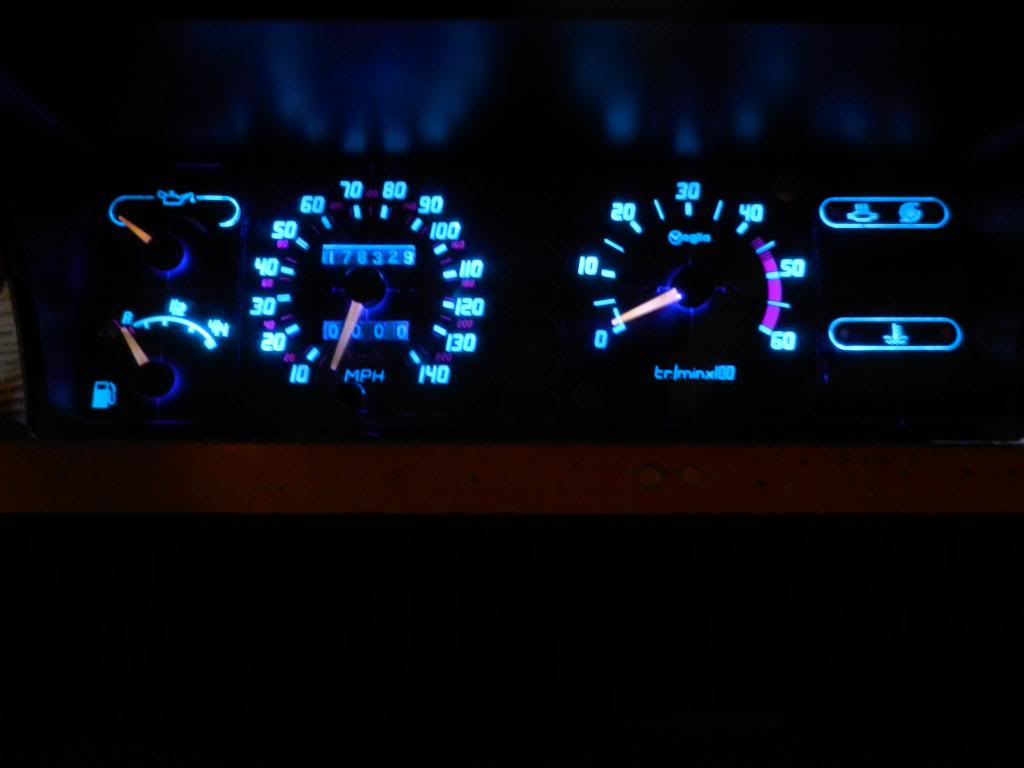