BX GTi In MY FAMILY FROM NEW!

Tell us about life with your BX, or indeed life in general!
Messages: 5 • Page 1 of 1

BX GTi In MY FAMILY FROM NEW!

Better know in Citroen circles for my love of Visas, this is the tale of my BX.

The car is a 1992 BX GTi 8v manual quite a plain car in Venetian red with plastic wheel covers. The car was pre register by Citroen UK 28th September 1992 and in January 1993 with just 13 miles was sold to the Aylesbury Citroen dealer as part of a batch of 6 Citroen management cars for the used car Dept. At the time it was difficult to sell GTi’s in the middle of the GTi insurance scare so it was forced upon the dealer to get the other cars they wanted.

At the time my farther was running a 1988 BX GTi and as I used to work for the dealer my old boss who I had remained friends with phoned me to ask if my farther would be interested in the 13 mile GTi for £8,000 (list at the time £13,000) cost price plus £50 admin charge. My farther declined saying he would not be ready to buy another car for a year or so. The next time I spoke to my farther he had the car and said he had thought about it and realized what a good deal it was! He keep the 1988 GTi as well and sold the other Citroen he had.

Unfortunately my farther passed on a couple of years latter and my mother kept the 1992 BX GTi and sold the 1988 one. My mother then used it for the small annual mileage she did, taking it up to 52,000 miles. In 2008 my mother gave up driving and the car sat in her garage, it is now clear my mother is not going to drive again so the car was given to me last year. The car has been very safe in a dry garage but now it has to move as the house is being sold to pay nursing home bills. It does now need putting back on the road before it deteriorates.

This is the only picture I have of it before it was entombed in the garage for 9 years, taken at a summer party in 2007. The other is just how it has sat for the last 9 years. 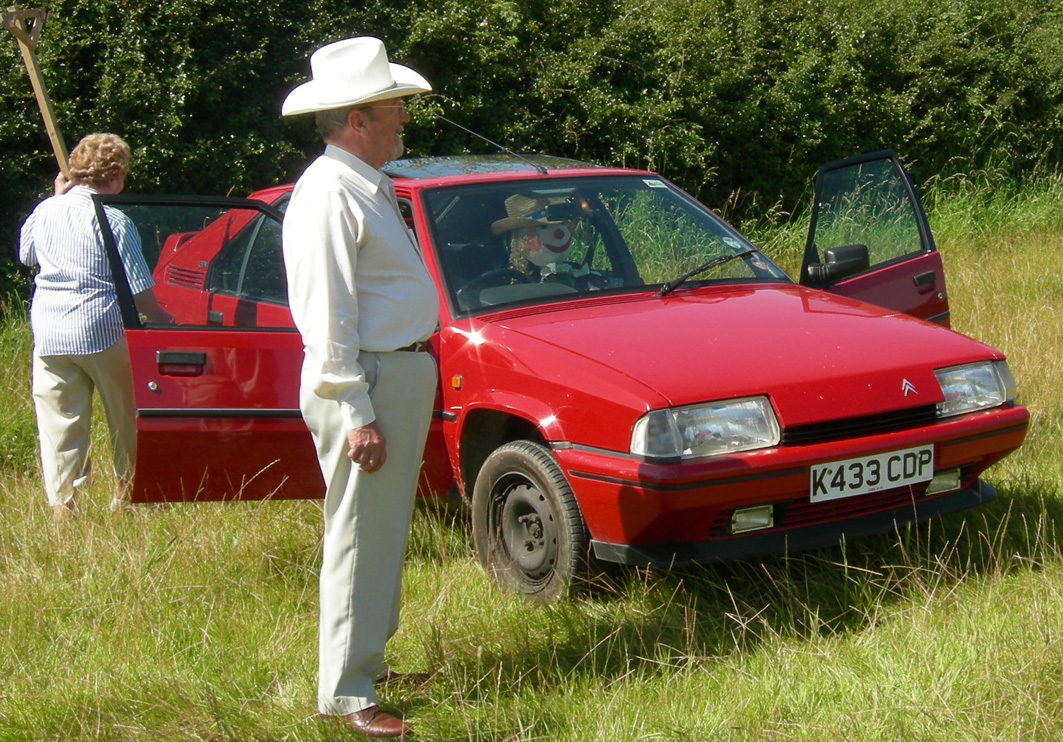 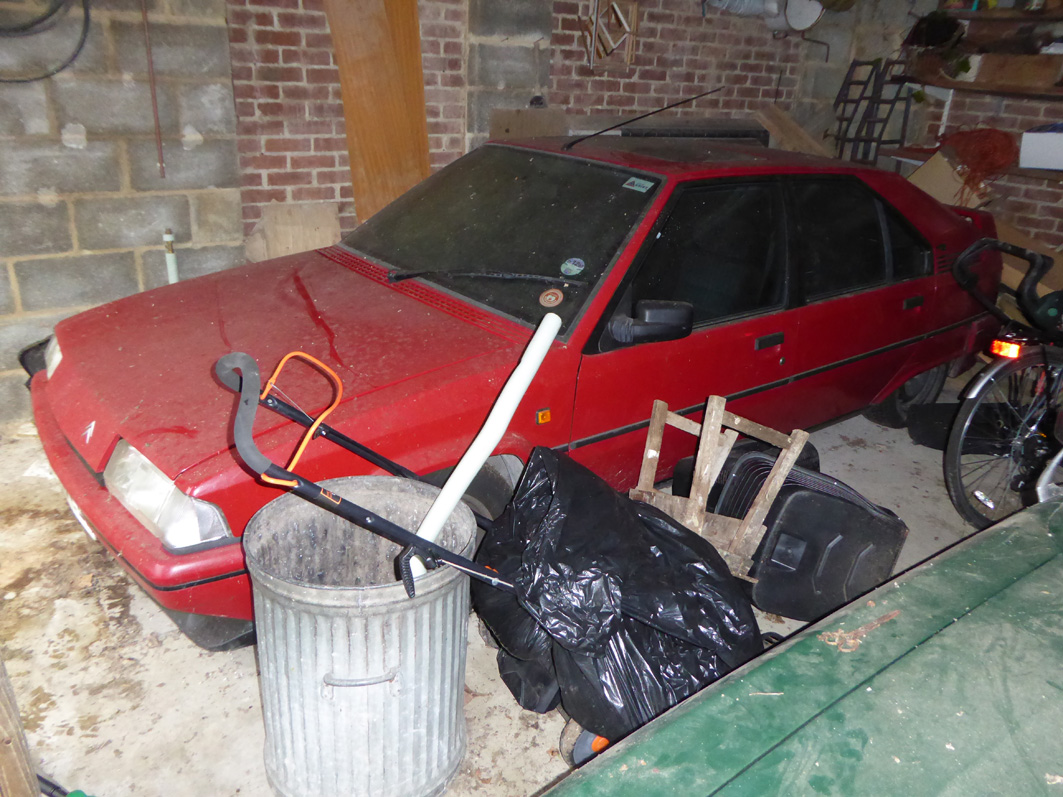 I will add to the story when I have time.
Top

Looks a good project, nice story behind it