Anything about BXs
Messages: 22

As some of you may know, I recently ventured out to Devon/Cornwall this New Years weekend as its my mine and my girlfriends one year anniversary (I picked an easy date to remember....new years eve!)

We had a bit of fun at the last minute, trying to work out what car to take. The plan was to travel to Devon, then travel to places we used to holiday as kids. For me it was Dawlish/Challaborough, for Nat it was Peignton/Torquay etc.
Plan was to take the Rover I've just bought, but with a cooling system that's playing silly buggers it seemed an equally silly idea.
We then thought we could take Nat's little Saxo VTR. Even with lowered suspension and those Devonshire roads, it had to be better than option three.....a 2003 Fiesta 1.3!!
Sadly, the Saxo decided that Nat had left its blocked radiator unoticed for too long, and blew a big hole in it the day before we were due to leave! Excellent.

Then came in the backup plan.....the estate! I don't technically own the car, but Si was happy for it to be used for yet another mission. The car surely deserves a break (and at the very least some maintainance!) but it seems it wasn't going to get that this weekend and was called into service. The clutch is very difficult to use....in fact to get the car into reverse you have to turn the engine off first, then restart it once the gear is selected. The biting point is 2cm under the carpet....you get the idea.

However this car has never EVER failed to do what has been asked of it, so although I could tell Nat was nervous as she didn't want this weekend ruined, I was quietly confident. Plus I was rubbing my hands together in an evil style thinking about all the money I'd save running an N/A BX diesel on a long trip!

Well, the car did it! With the Odo currently reading 200,993 it has so far averaged 44mpg on the trip. That figure is set to increase as I still have some fuel left in the tank, and this also included numerous 1 in 4 hills and long uphill runs completely flat out trying desperately not to lose any momentum!

We captured the best BX moments too.....

Firstly, disaster struck when one of the OE mudflaps fell off before our eyes

I removed the other one so it matched! We then loaded our weekends luggage into the car (having cleaned it inside!) to find an illegal immigrant hiding in the boot! I never realised the boot was so big in these things! Even funnier, "Shep" the border collie didn't want to leave either. Maybe he liked the BX? Or maybe it was the smell of hay in the boot....who knows. He was coaxed from the boot using a doggy bone.

The estate then completed 149miles to our luxury accommodation in Okehampton.

The next morning we made a trip to Dawlish, followed by Torquay and Peignton. I ate a mixed grill there, and then a big banana split. This was a mistake, and I paid dearly for it during the remainder of the day.
From Peignton, we decided to head to Challaborough. To do this we passed through Brixham.....que photo:

From Brixham, our windscreen mounted satalite guided buddy neglected to tell us that our route involved a totally submerged stretch underwater. With the suspension set to high, and the engine revving I ventured forwards. I don't normally listen to Nat, she is after all, a girl. However she seemed quite keen to be noticed, what with the volume and pitch of her voice, plus the use of a few strong words. She was also waving her hands around....I think anyway, couldn't be sure from the corner of my eye. I explained that the estate is unstoppable and it will take more than a bit of a stream to stop it.
She had however, noticed the ferry...

Quite a cool ferry actually, it had paddles and no steering as such. But guided itself using cables. We have a similar one round here which travels from Sandbanks to Swanage, although that actually pulls itself along on chains.

Anyway we made it to Challaborough. It was crap. It had gone dark, plus every road was flooded and a bit of a mudslide. The estate did plough through however, so I visited the place I holidayed at with friends in 2001. We then headed back to base for new years eve. We found there was nothing to do however, and having just passed through Plymouth....the most notable town in the area we couldn't be bothered to travel 30miles back to find any activities! So we hotel'd it up and watched new years telly

Today, we left and headed back. We passed through Cornwall and into Launceston. I wanted to go here, as it is the town my road is named after and I always wondered what it was like.

Boring, it turns out.

So we detoured back through Tavistock, which was actually really nice and then across Dartmoor to Exeter, where we would join the M5 to travel home.
We stopped for lunch in Dartmoor, and the estates last picture of the trip.

Thinking seriously for a moment, we actually decided that even if all the other cars weren't up the task, the BX made a far better touring car than they would anyway.
The Rover is very refined and a nice drive. But the ride would be too choppy on that long trip, and the seats too hard. Plus a 1.6 engine would get tiring over the moors.
The Saxo would have had less issues over the moors, being a 1.6 also, but in a smaller lighter shell. However the ride in that is terrible, its also small and noisy. Through some of the floods it would have floated away.
The Fiesta......well thats still a Fiesta.

The 19RD could probably have done with a bit more go to be honest, but it only ever felt like hard work sometimes, because changing gear was hard work due to that clutch! If the gear change was easier, doing it a little more often and keeping the revs up wouldn't have seemed out of the question. The economy did suffer, but I think it would of with most cars. It did actually push a Golf TDi estate up a couple of hills! The fluid handling around the tighter twisties which managed to have some fairly substancial dips in the road was also really impressive.

But the BX's ride, comfort and running costs won us both over. It was never the backup really, it was the obvious choice!

The only car that might have bettered it, purely due to power and handling advantages is sitting on my driveway going pink, and oddily enough thats a BX too

I can't believe I forgot to mention that the estate is haunted!

The drivers window wound itself down THREE times in one night! Quite eary when you're driving back across dark hills late at night.

Nice story and pics but, please say you will service the poor thing and fit a clutch

What a heart-warming tale! Thanks for taking the time to share the experience. Happy New Year.

And treat that car to a thorough overhaul... it's what she deserves! What a star...

Stewart (oily!) wrote:Nice story and pics but, please say you will service the poor thing and fit a clutch


Seconded! Go on kitch you know you want too! I pamper my cars and they arent anywhere near as reliable!
Top

Nice one Kitch! I found that particularly relevant...we took our TD down to Southampton way for 27th - 30th December instead of the Xantia...it was great, fully loaded with kids, the missus, pressies and my beer gut and it still averaged 48mpg! Ride was better than the Xantia too. We really enjoyed taking her out on a long run.

But, from reading your previous thread on this car and in empathy with a few of the good people above...please give it some TLC...it will love you back you know

BX Bandit wrote:...please give it some TLC...it will love you back you know

HHmm, duno about that Bandit, I spend mahoooosive amounts of money on my cars and they still bite me in the ass!

BX Bandit wrote:...please give it some TLC...it will love you back you know

HHmm, duno about that Bandit, I spend mahoooosive amounts of money on my cars and they still bite me in the ass!

Of course you did buy a Xanty!!!

SD1 is over the £4000 mark, saying that its insured for more than that and to the right man I could return that sort of money if they REALLY wanted one.
Top

If had been any other Xantia I would have towed it to the breakers yard!
Top

What price happiness though??
The SD1's a cracking motor, saw it at Stratford, Love the exhaust !

Valvers can be a money pit but they're great. 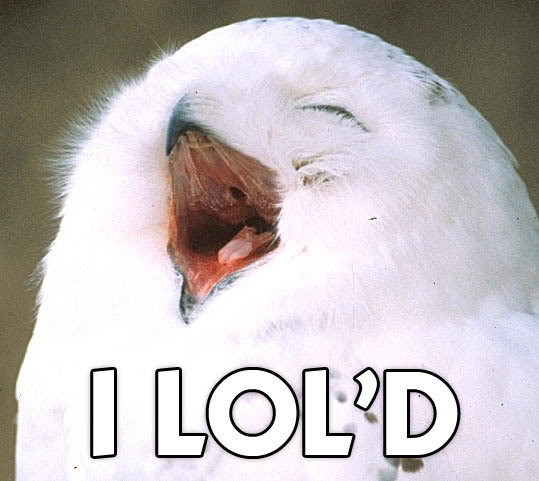 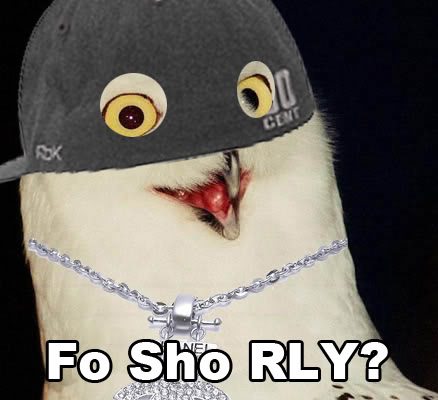 Chris have you not stopped drinking since new year?

I reckon (just a rough estimate) that I've

4 times my own body weight in Ale since Dec 23!