So who's going to Wetherby this year?

A few pics of this afternoons gathering at Wetherby.

It was good to meet up with most of our Yorkshire members plus some people who we only ever see once a year at these events.

There was a lovely old XM estate, albeit a bit mucky 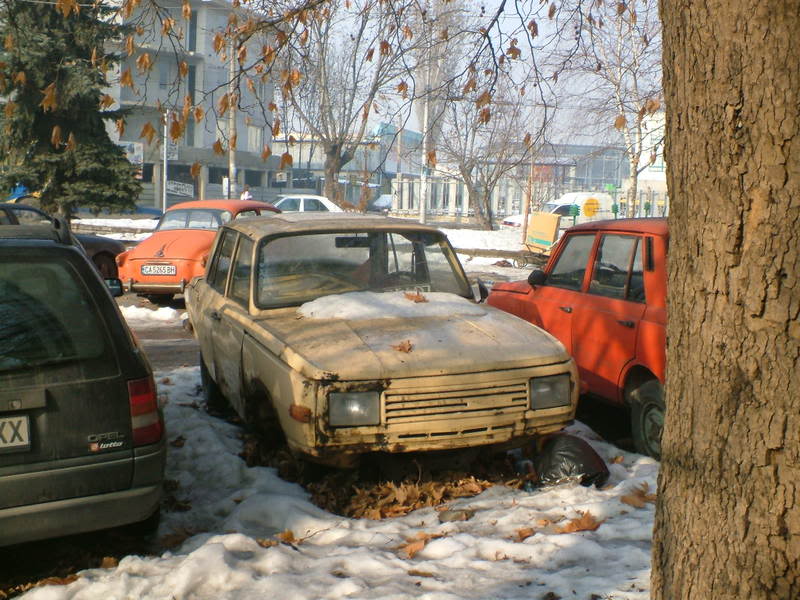 One or two nice BX's around including a personalised 16v.

A really nice blue TZD entered for judging, but not being a DS never really stood much chance.

and even something to eat!

Many thanks also to Barnsley BXer who kept us well fed and watered with the famous Barnsley Pork pies.
As for the weather, as you can see, we were up to our ears in mud and muck.The stalls were also quite good this year with plenty of BX bits to be had, wheel trims and mudflaps etc, even a set of rear headrests.

I'm gutted that I had to miss this one, but urgent 'family matters' cropped up!!!!!

Ah well! Not long till Godmanchester!

Did you notice who was in the photo of the pizza van,Ken?

Just disproving the myth about us Yorkshiremen

Here's my contribution from a very good day 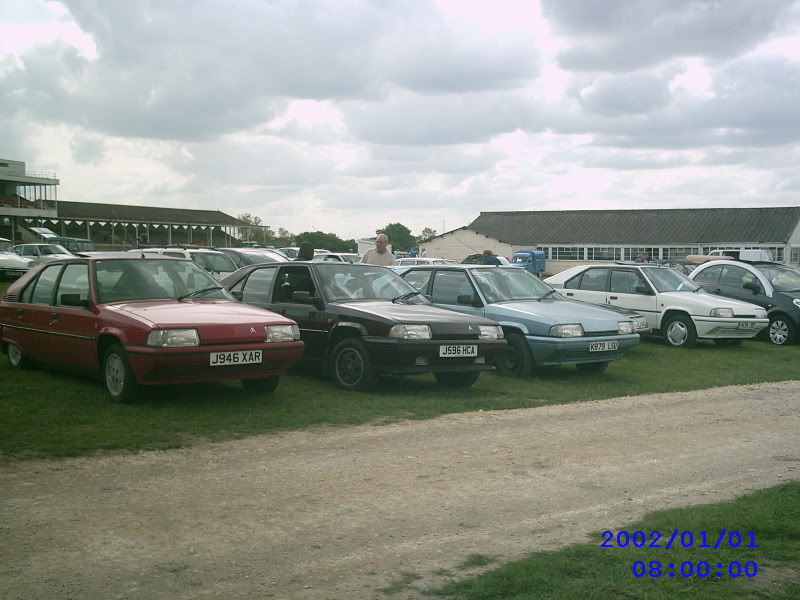 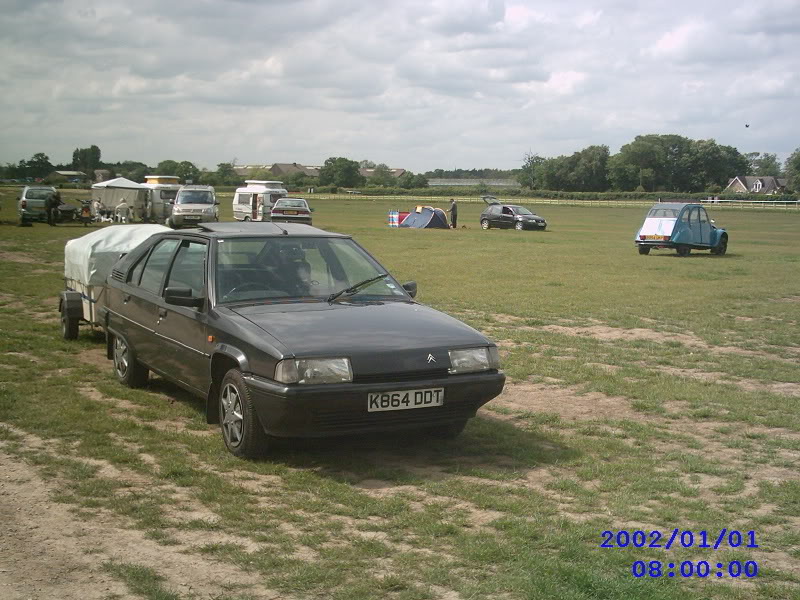 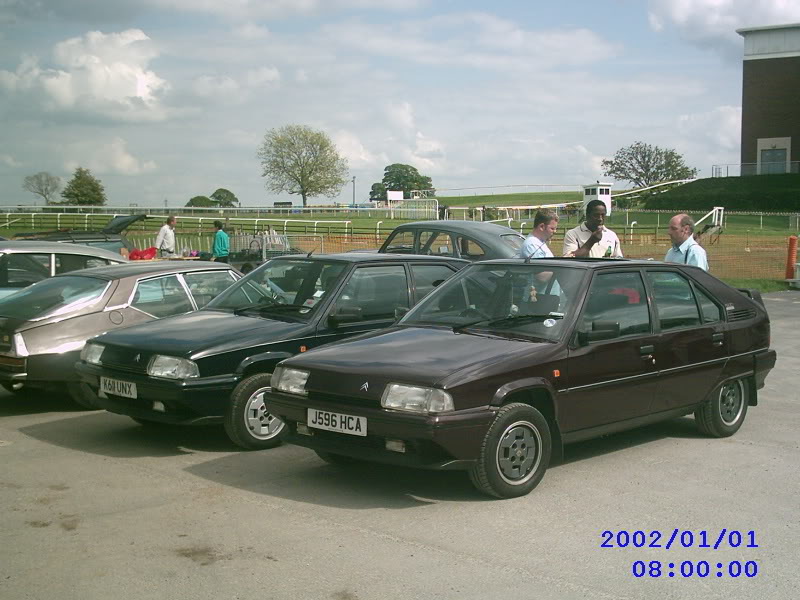 ken newbold wrote:Just disproving the myth about us Yorkshiremen

I was proving the myth of Yorkshiremen being "tight" by "counting the coppers" [also refered to in Yorkshire as "Coppering up"] ........even my dog looks embarrassed

An excellent weekend,nice to meet Stewart & Margaret and Mulley too.
Terry

That bx looked familiar ey Mulley! 6 months ago it was a MOT less ebay scrapper now its a polished and pampered show car.
Top

i could get used to pork pie and Stella

It was an excellent meet, I left before Ken got there, nice to meet Terry and Linda, also Dean and Mulley, and Mike, that blue TZD looked great but I suppose it couldnt compare to the mothballed Ds

looks like we have permission to get to the National now

Wasnt my idea to put her in, i think it was a chap called Steve, am i right Dean? Cheers to Dean for the Stella (only had the one), cant say the same for the pork pies

Tim - i didnt even polish her, haha, i used one of those water ioniser jobbies, it came up gleaming & only took a few seconds to do.....

Good to meet some familiar faces, Stewart, Dean & Ken. Had a convoy up to the meet with Dean & on the way back with Classic2cv & Dean. Saw that DS with the silver caravan which made the cow sound when it pipped its horn, i pipped as i roared past, not sure if he noticed??

New face Classic2cv, Terry & a nice couple from darn sawf. Chatted to Andrew who was selling some stuff, i did buy some kit, bargains..... told him about the club & suggested he joined & advertised his stuff or turn up at the forthcoming events.

Weather was spot on as well, hence i have lobster chops, everyone at work has asked me if i've been on a sunbed....cheeky bleeders.

Anyway an enjoyable day, so bring on the next one....
Top

I dunno, which one is yours

mine's the grey one in the photo above
Citroen BX

The other one arrived late. so we don't know who's it was. Looked suspiciously like one that was on ebay recently with non-matching bumpers.
Top
Messages: 60