Tell us about life with your BX, or indeed life in general!
Messages: 4 • Page 1 of 1

...all this blog business is new to me but appears to be all the rage so here goes, and let me now if I'm way of target please.

Work: still largely hating the place and the lazy, arselicking b*st*rds I work with. One of the bosses (who'd make Hitler look like Mother Theresa) is off long term sick and whilst I wouldn't wish his illness on anyone the place is a million times better without the horrible ****. Currently considering a career change, have had a very, very slim potential chance to do something I've always fancied but a long way to go yet. Plan had been to be self employed by the time my son leaves school (two years) so he could come and work with me but that's on the back burner for now. He wants to be a mechanic (which suits me fine!), he's got a good eye for spotting a cheap motor to make a few quid on and he's keen and interested so he should be very good at it.
Work still has some pluses (free canteen with 4 courses, free and brilliant pension, quite often loads of computer access, mostly do next to nothing all day, overtime rate is mint and hours can be very good) so it won't be an easy decision if I do spew it.

On the car front I'm back in a Frontera, another 2.0 petrol Sport, and it really has bought some enjoyment back into driving again for me. Had another go on a local-ish off road course a few weeks back and it's such a laugh for so little money it's unreal. Still got past places Landies were getting stuck in and managed to teach my son the rudiments of basic driving. Plan is to get the Frontera lifted, lob some bigger wheels/tyres on, fit a snorkel (have to be a home made jobbie), a few other little bits and pieces then try some of the more extreme parts of the off road course plus try some green laning. It's pretty good on juice too and will be pressed into some local recovery work occasionally so it'll be one of those rare 4x4s that actually get used for what they were intended rather than mounting kerbs outside schools.
Finally got the Merc MOT'd again (been off the road about 3 or 4 years) and after a master cylinder (which I knew it wanted) it went straight through the test with advisories only on bothe front tyres (low pressure and one has a nail in it) so I'm really impressed with that. Some quite nice alloys came up on eBay and won them for £15.96 or so and they'll be checked over, polished to perfection and fitted when time allows. Haven't taxed it yet as taxed two other last month so seems pointless as it won't be getting used during winter months anyhow. Oh, it started first turn of the key after a VERY long time which was ace as she still purrs like a contented cat. Can't wait to strt driving it again.
Recovery truck still in use as and when required and still doing a sterling job. It's knocking on a bit now (1987) but has loads of torque and a winch that would pull a house down combined with the strongest ramps known to man.
In other motoring news the recently purchased bargain Astra Mk4 (seller wanted £2000 for it and I got him down to £925!) is a cracking daily runner and a very impressive car, very well built and lovely to drive.
The Mk1 Astra sits forlornley in the garage awaiting time/effort/money tio be thown at it. I really need to take it for an MOT and get the resto started as I'd like to show it along with the Merc at some point in the future. Still haven't even seen my early Metro yet as the other side of Cheshire somewhere so need to get my finger out and do something with it, which alas will probably mean selling it. I don't especiallyw ant to eBay it though as they are popular with banger racers I'm told and it's way to rare to do that and also in pretty good nick I believe.
Currently BX-less and missing one though driving past a mate's house the other day I notice ha now has a BX 1.9TGD estate on his drive, might give him a call about it and see how the land lies.
Ok, I think that's probably bored you all to tears for now so for once I'll shut up!
Vauxhall apologist.
Top

Regarding your friend's car, with a full test it's got to be worth anywhere up to about a grand on the right day. Quite hard to price them really though Auto Trader probably miles better than eBay, I'd suggest trying it about £850 and taking it from there.
Vauxhall apologist.
Top

I suppose I should update this a bit! Many cars have come and gone in 15 months, probably too many to mention. However the recent ones have been the most interesting (to me) even if no signs of a BX yet.
Firstly there's this erm, 'creation'. Not done by me, I bought it like this and it's a good old laugh if not a little bumpy to drive... 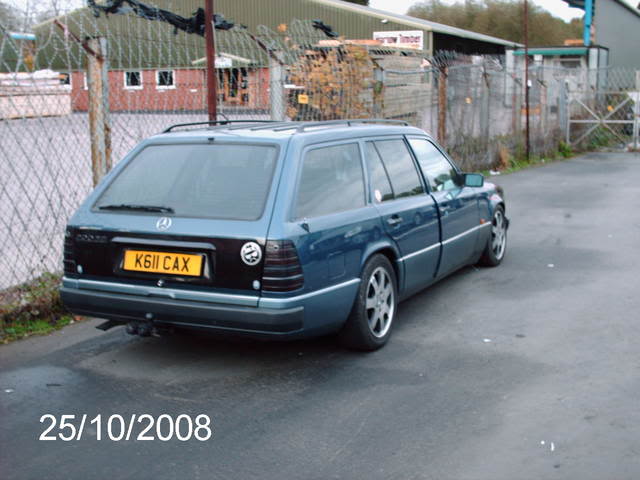 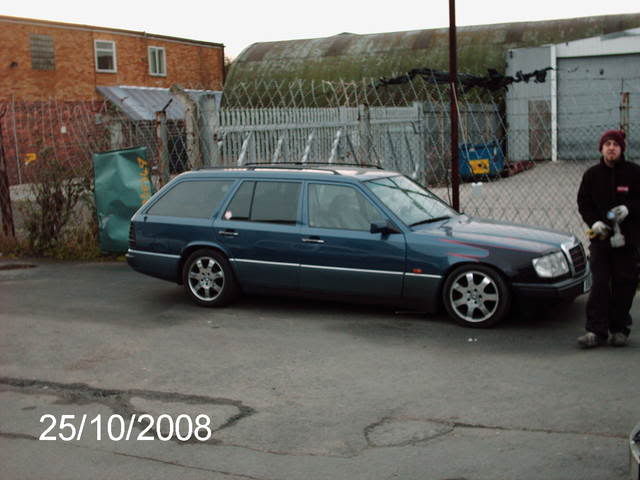 Then we move on to the latest acquisition, had this a few days now and it's barking... 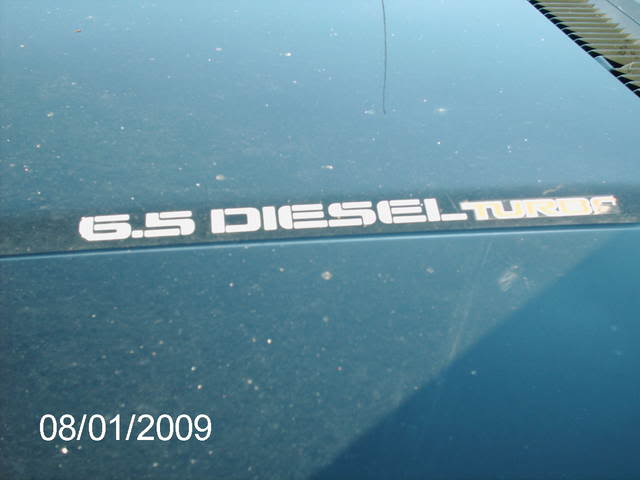 It's a temp tool 'til I get another (but smaller) recovery truck and I can't think of anything better for towing than this.
Vauxhall apologist.
Top
Messages: 4 • Page 1 of 1