It looks to me like a lesser spotted, furry whiskered seat-shredder!

(I love cats - but they can be sublimely destructive little buggers if let loose inside a car - trust me, I know! )

Sorry, dogs are ftw, cats are horrible killing machines i'm afraid imho, but each to their own. Once you've had a dog, you'll never go back to kitty litter

MULLEY wrote:Once you've had a dog, you'll never go back to kitty litter

I have to admit I've never had a dog. My last one was a Rottweiler that had really big teeth, and that looked like they might get used on my pink body if I tried.

Oh I really kill me sometimes!

But dogs are OK too, I think. We might still get one. They are sh1t machines though... and I don't really want to go around scooping up hot turds in a plastic bag. I would though, because there's nothing worse than coming across an uncleared mound... unseen.... in the dark maybe... and getting into your car before realising it's all over your shoe.

And dogs are a bit dirty compared to cats... like e.coli drool and permanently brown rings. Don't they?

Philip Chidlow wrote:nothing worse than coming across an uncleared mound... unseen.... and getting into your car before realising it's all over your shoe.

Like those services in France where they had locked the toilets... *Shudder*

At least I was one of the lucky ones!

Guess what dog i've got Phil, a minature schnauzer

Fantastic dog, really good fun, dont quite know what i used to do before she was in our lives. Its true what they say, man's best friend. And if you're worried about shedding hair, these are the best at not doing so, very little fluffage in our house

It won crufts this year if you watched it, magnificent specimen.

Yup, clearing up dog shit isnt great, but thats the only downside to her, at least it gets picked up, unlike the fucking cats round here, one of which even managed to shit in a large plant pot, disgusting creatures i'm afraid.

I did have a lovely cat when i was a kid, but he was a semi-wild ginger tom & we lived in the countryside, so he was ace, his name was William. Always makes me smile when i was out & about & my mum was shouting out at the top of her voice "WILLY" its dindins

I grew up with cats in the house. Independant hateful things on the whole.
Cats actually hate people, they only allow you to stroke them because being stroked releases some chemical or other in them that they like (IIRC).

Dogs are great, my old collie cross was the most intelligent, wondeful friend and companion you could ever wish to have. I still miss her..

The two new doggies K has (both Collie crosses) are adorable beyond belief.
I actually like that they aint too independant, they need care, and walking, but the loyalty and love they give is second to none.
Much much better than people.

Well our 'independant hateful thing' has settled in - and my daughters (and I have to say me and even Liz) have quickly grown quite fond of Mad Millie... 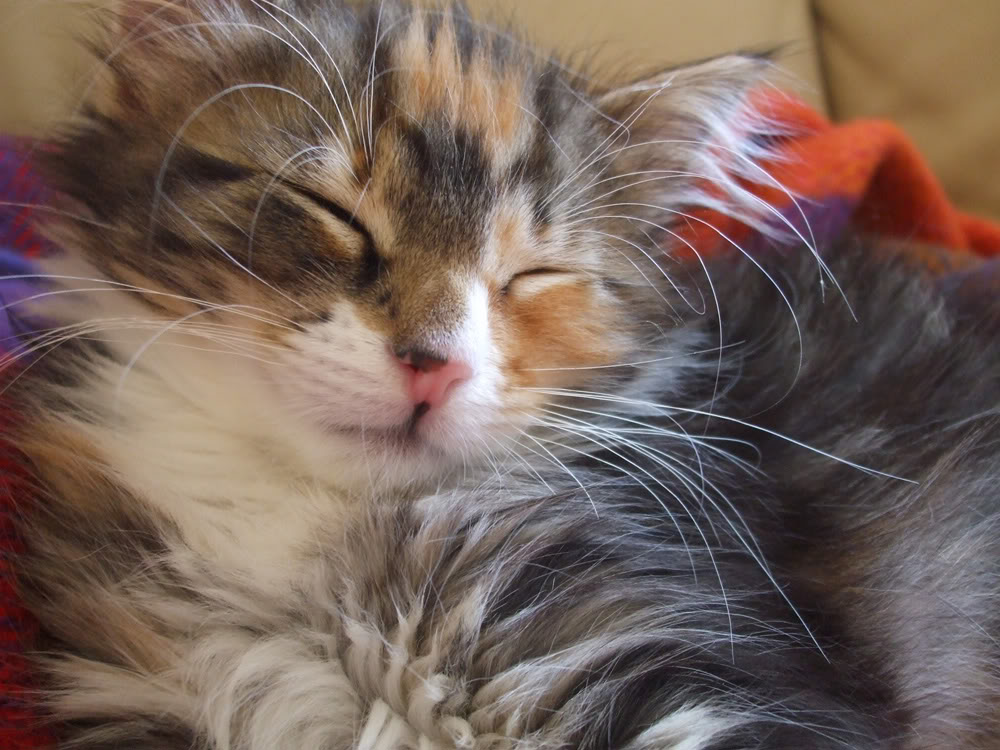 Interesting development: Rather than ask Phil 'Kermit' to pay me for The Green Hornet that I bought back in March (that would be churlish!) we have come to an 'arrangement' which should see us having a second car that isn't a BX... but still French...

Phil will put it right and it'll have a new ticket... and it fulfills a few more criteria for a second car than the St. Tropez as far as we are concerned: at least until we scrape together a few grand for a 'new' family car next year. Unfortunately my coupé ideas are put to one side so we'll be looking at getting an estate, younger (more refined dare-I-say?!) and better equipped than a BX: A Passat TDi, Volvo V70, Skoda Octavia, Audi A6... although if the right W124 Merc came up we'd be tempted!

Anyway, I'd be the first to admit that there are many a slip twixt cup and lip, so it could all change again in the spring. Oh the joys of indecisiveness! 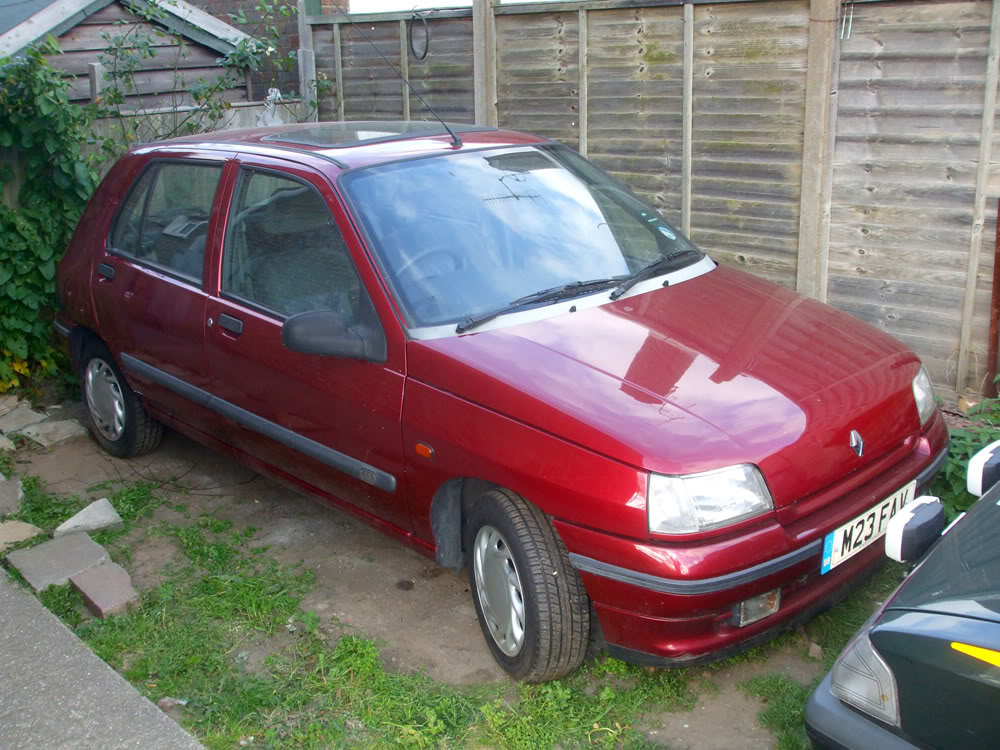 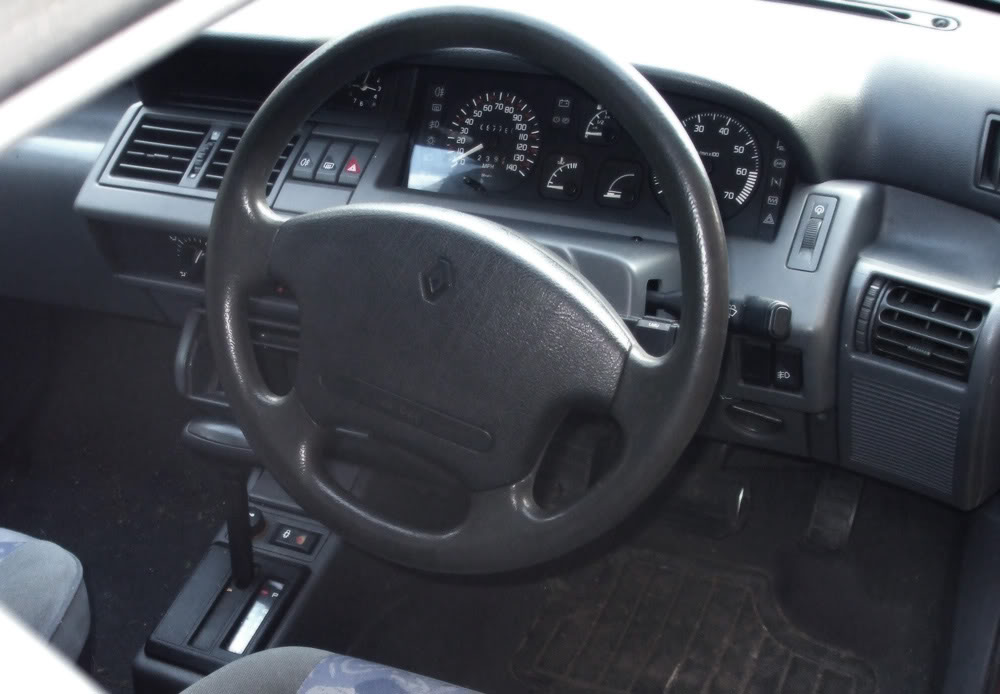 That's the one, Tim.

Yep have driven a few and taken a couple in swop, the autos always quite sought after back in their day and I imagine, quite "speccy" too with eleccy front windows, roof and power steering.
Lots of Motors, mostly semi broken....
Top

Far too many BX's, a bus, an ambulance a few trucks, not enough time and never enough cash...
Top
Messages: 1551