Managed to get the old races out without damaging the plastic tube, so all I need are the bearings themselves and seals, which are now on order. The condition of the arm itself is good, with little damage from the broken race. Looking in the history the other side was done not so long ago, and certainly looks fine and moves freely so I'll leave it alone! 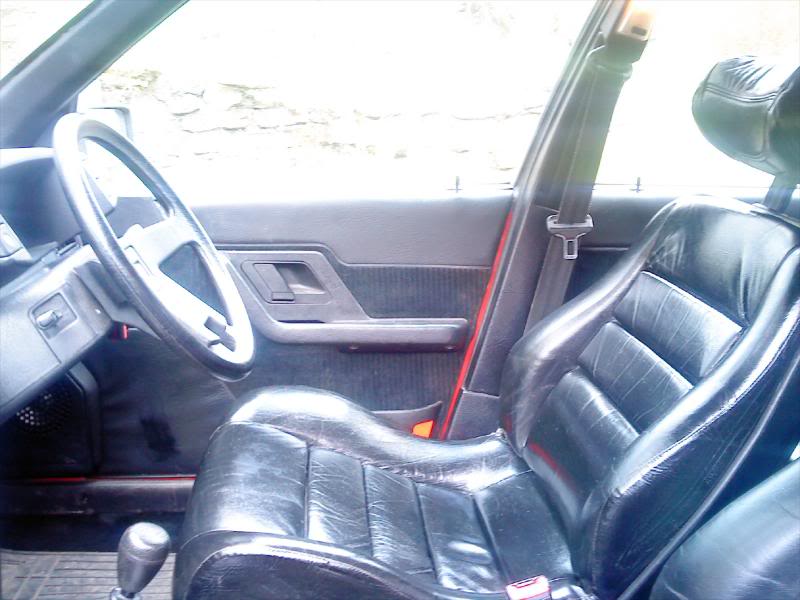 Like an old favourite armchair! Except it has no arms... I've borrowed some saddle renovator from Lana to soften them, although at this stage I can't tell any difference between that and the Autoglym stuff I normally use. I should have taken a 'before' photo but it's more the feel rather than the look I'm trying to improve.

mat, was your seat always that shiny? i know most leather seats like mine aint.
Top

I was told never to use saddle soap on a car interior. I don't remember quite why but something like saddle soap is designed to make the leather stiff and not soft. Personally i've always used the autoglym stuff (moisturiser and cleaner) and according to Kitch at least, i have the softest by leather he's ever sat in.

In the areas that get a lot of contact they were shiny, yes. But places like the rear seat (especially the top) were more matt.

It wasn't saddle soap I used - there was a tin of that but it looked more waxy so I left it. This stuff was sold as a renovator for stiff leather rather than the Autogylm stuff which IIRC just said about keeping it soft. I don't think the leather has dried out as I feed it once a year or so. Maybe it's just stiff from lack of use over the winter?

It seems to have worked well to soften the leather - I reckon it's softer than I ever remember it being previously. Difficult to tell for certain without a back to back test though. It's also considerably more sticky than it's ever been before, which is less than ideal...

Should stop any bum slide during enthusiastic driving moments though Mat
1991 BX Meteor 1.6

Stickiness has worn off now after a bit of polishing by my clothes. Softness remains, which is good

A nice set of Timken bearings has arrived for the rear arm on the white BX, as well as a new cambelt. Not had chance to fit them though, as I've been mainly putting plasterboard up today. The last few evenings have been spent doing the plumbing that's now hidden behind the plasterboard. 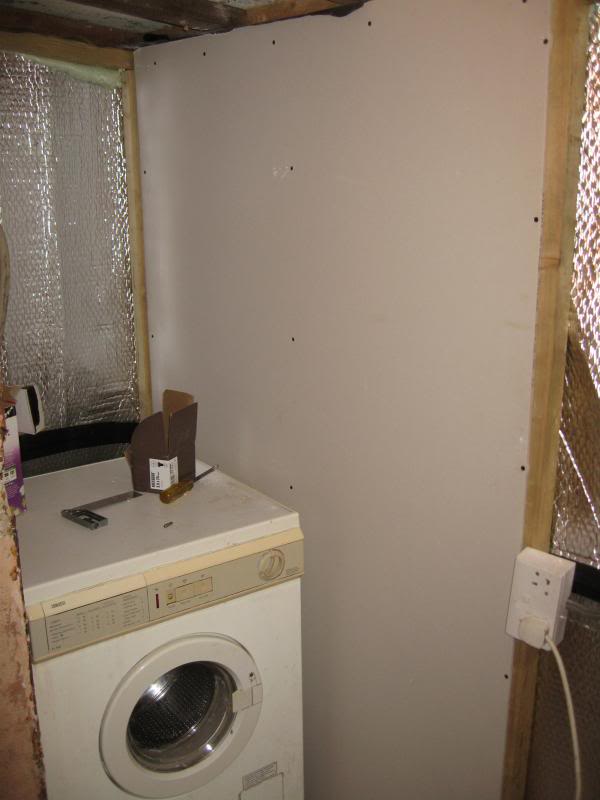 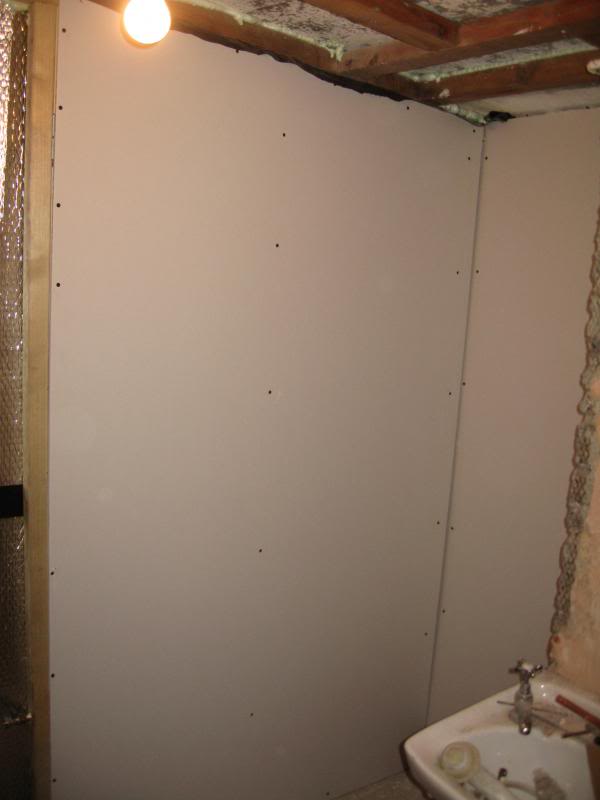 (Note that my studwork is vertical, but the wall that I've butted the edge of the plasterboard up to, isn't!) 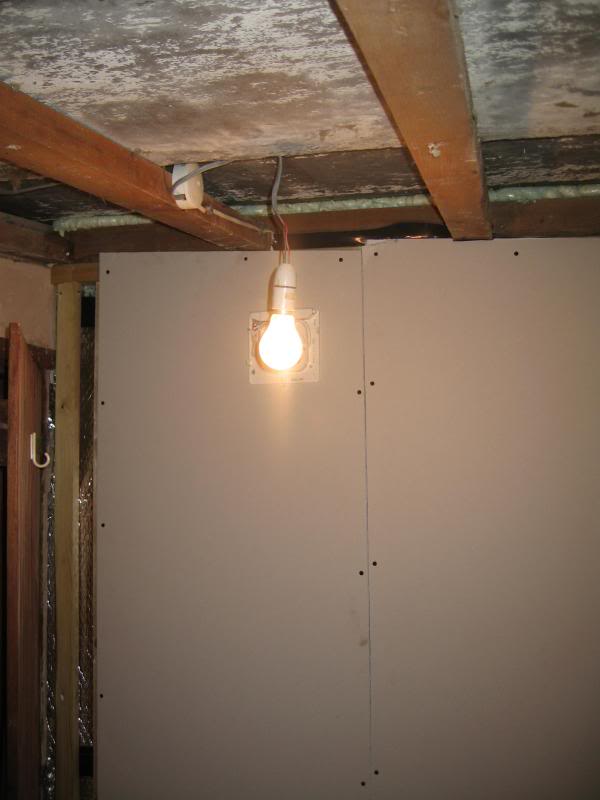 Extractor fan wired up and a temporary light fitted until the ceiling is insulated and boarded.

I also started to build a box for the toilet in the van. We don't use it all that much, but it is handy to have, especially if it is raining! 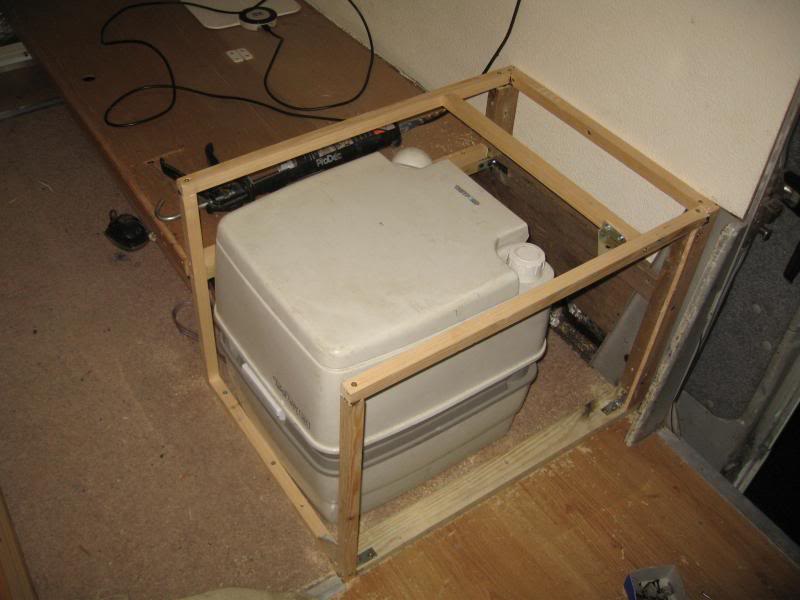 Next I need to clad it in plywood and build a double hinged lid, but the hinges have still not arrived yet.

BX update time - this evening I replaced the cross box silencer with a Devil bypass pipe (thanks Matt H!) I'd kind of wanted to do this for a while, but been put off slightly by the noise I had when I ran a straight through pipe in this position. 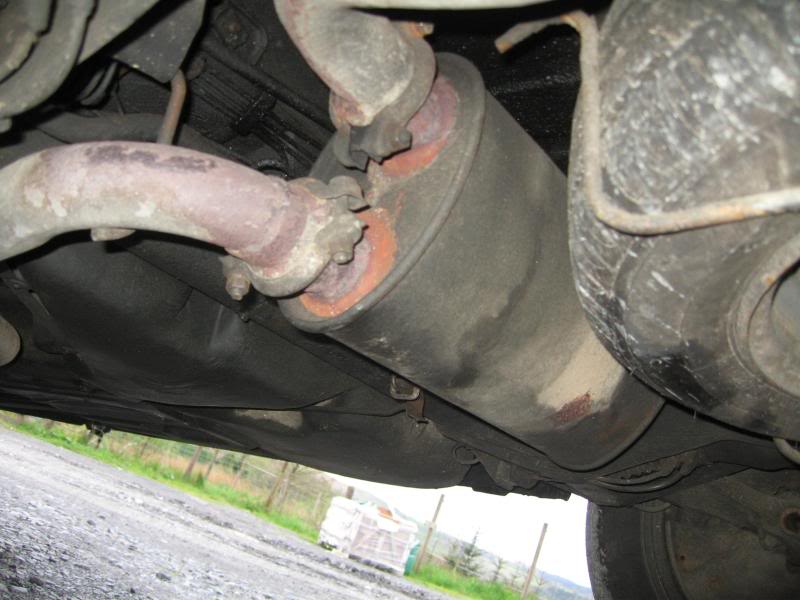 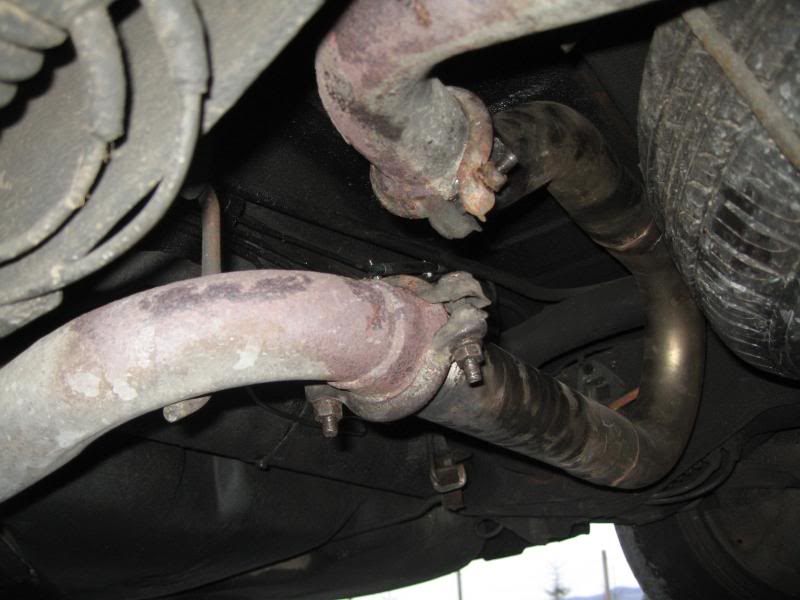 It seems like the 180 degree bend takes a lot of noise out of the system, as I can barely detect any difference. Not taken it out on the road yet but a brief spin up the track and it seemed to be slightly more response

Interesting set up Mat. The valver has only the two rear box's still on it. The centre box was done away with, when I had the stainless steel system fabricated. As you've heard, it's not too noisy. When funds allow I'll have a stainless system fitted to the XM.
Mark Smith

Two rear boxes? I'm certain the 16v exhaust is identical to that of the TD, which has one cross box (centre?) and one rear box. Are you saying that your system has done away with the large silencer going across the car, but instead has two smaller ones on the rear section of pipe?

That would make sense, as I'm sure your exhaust was quieter than a 16v with only the single rear silencer. But it's interesting how much noise the bends take out, even comparing it with a system with the same amount of silencing.

It's got the rear box and the one that sits lengthways by the spare wheel cradle. The centre box that sits under the main floor pan was replaced with a straight length of pipe. I was offered three different options for the baffling of the resonance chamber and settled for the middle ground and went for 'mid-sport'.
Mark Smith

Ah, it must just be the rear section that's identical then...never knew that!


Yup TD 1.9i and 16v middle and rear boxes are the same except for P2 Valver with the different "end".
Lots of Motors, mostly semi broken....
Top

mds141 wrote: The centre box that sits under the main floor pan was replaced with a straight length of pipe.

Significantly down on power then? That expansion box is placed there deliberately to dump some of the exhaust velocity/pressure, it's usually tuned to be around 1000mm from the valve on a 2 litre engine. The engine map in the stock ECU is calibrated with this in mind.

Have a read of Allards Turbo/Super charging book, there is a section on exhaust length tuning. Then have a Google of Ricardo WAVE.


I'd quite like to try a devil link pipe, just because it take up less room underneath

I wonder what the noise change is like on a valver? I guess that is why MattH got rid?