I'll be camping wherever possible (although I did briefly consider the idea of borrowing a caravan - just to be different!) but on the times when we'll be in a Formula 1 'hotel', there will be a spare bed (rooms sleep 3) if that helps to cut costs for you Chris.

i have an in built hatrid for caravans but i suppose they serve a purpose.

that 3rd bed will be much appreciated, in fact im quite happy to sleep anywhere dry lol

i feel (and i know this might sound stupid) that doing this on a shoestring would be the best way as it saves money and might even mean i could put a bit of spare cash i didnt spend into the fund for the charity!

gives me a bit of extra motivation. im mad as a hatter i know! lol

A reminder that we need to start collecting pledges and donations. It's easy to lose sight of the real reason we are doing this. TO RAISE MONEY for Cancer Research UK.

Even if you haven't been able to commit to participating, please PM me and I would be delighted to send you a Sponsorship sheet to print out and record your pledges and so on upon - no matter how small, each penny counts!
• 1992 Citroen BX TZD Turbo Hurricane
• 2006 Xsara Picasso 1.6 16v
Top

Just a few notes on driving in France for those who haven't done it before, I think this is the best place to put them...this is just from my own personal experience - legal requirements etc are best gained from official sources.

1. Drive on the right

Well someone may not know!
2. Drivers seem generally more courteous than over here, i.e. you get a lot less 'lane hogging' on multi lane roads. Also less traffic (as a rule) than over here.
3. Signs. The French don't pay much attention to road numbers. Drive down a road and the number can change several times! Made slightly more complicated by the fact that a lot of N roads are being re-designated as D roads, with a different number (eg the N202 now becomes the D6202). Generally (but not always!) the signs will have the name of the town at the end of the road, or a major town along it. So you may be in a tiny village in the south of France and see a sign for Paris, but not for the next town!
4. Services (Aires) are every 10 miles or so along motorways, lots only have picnic areas and toilets (no fuel), some just the former. Usually a (fairly accurate) description before you leave the motorway.
5. Petrol stations in rural areas may not be open on a Sunday, but will often taken a credit card at the pump

That's about as much as I can think of for now, hopefully those who spend a lot of time (or live) in France can add to it.

Yes, the tip about petrol stations on Sunday is a good one. Many are not open 24 hours too.

It is so quick and easy driving huge distances there that you can get caught out.

The crazy road numbering system is not a problem since they invented satnav!

I've just created a BXagon Facebook Event for the purpose of publicising the event. We may get a few extra teams through this, but I suspect it will be mostly sponsorship rather than people signing up.

The page is here - if you are a Facebook member, sign yourself up and invite all your friends!

This is another route to market, so to speak. Thanks.

I'm in the process of creating a BEBO page for BXagon. Will let you know when it's up and running.
Top

Yea, thanks. That's good (seeing as I know FA about Bebo

Here's a graphic for you: 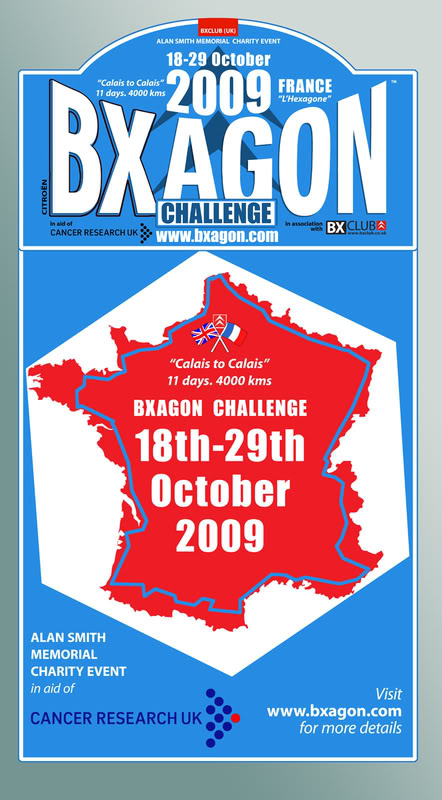 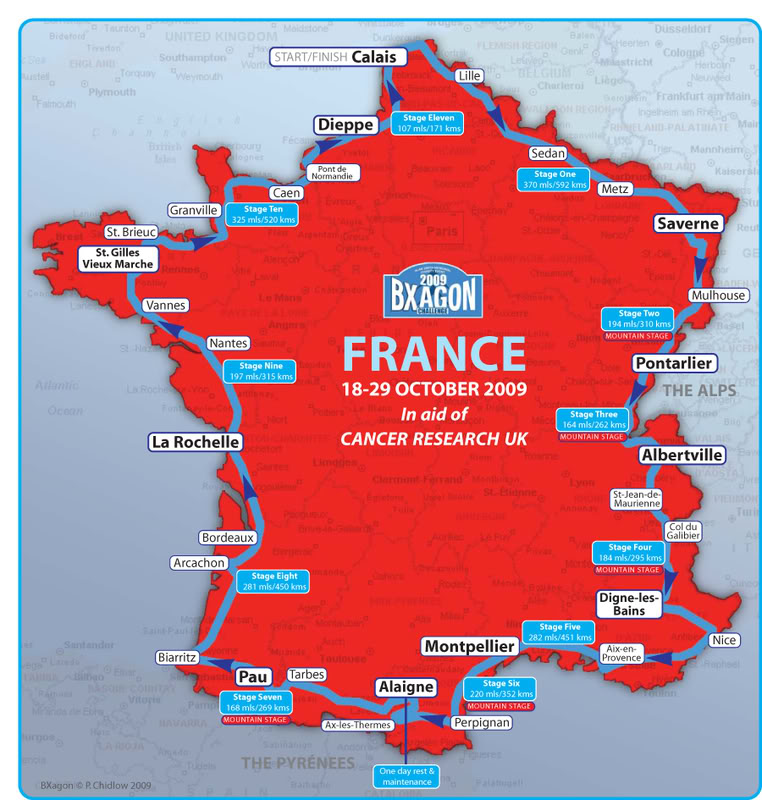 Bebo was a bit of a mystery to me until my 8 year old gave me a withering look that told me volumes. After that I learnt REALLY fast.

Yeah, he's good at them. Are you sure he doesn't lie about his age?
Top

Hoping to see a mention of the BXagon in the May edition of Practical Classics... keep your eyes peeled and fingers crossed. If we could get a new team or two out of that publicity it'd be great.
• 1992 Citroen BX TZD Turbo Hurricane
• 2006 Xsara Picasso 1.6 16v
Top

I need a show of hands guys, as I have not got too much in the way of commitment yet (huge thanks to those who have already said they'll participate on the Challenge)... SO we NEEEEEED MORE TEAMS!!!!
• 1992 Citroen BX TZD Turbo Hurricane
• 2006 Xsara Picasso 1.6 16v
Top

I deeply wish I could make this but I just dont think it will be viable for me...combined with that fact I doubt my engine will hold out for it lol but more than happy to make a donation nearer the time
Alex