It needs more work, but thought I'd show these. Would be great to get support from Citroen and/or Total for example! 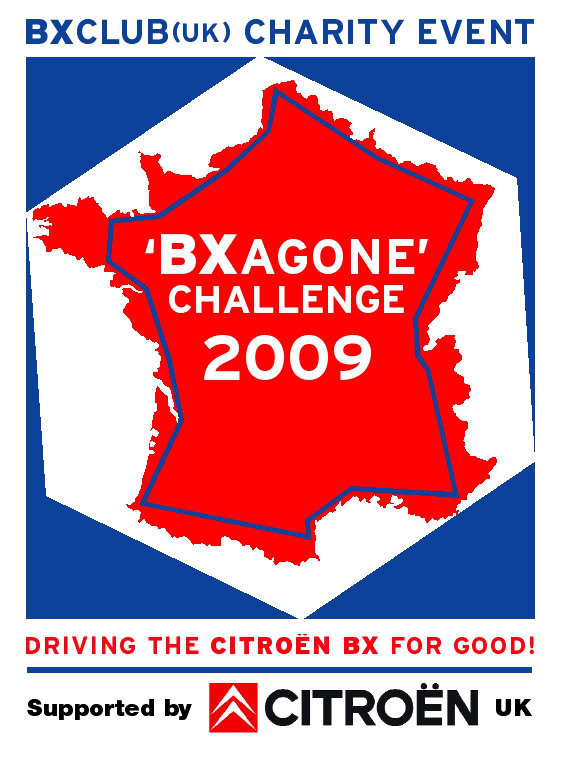 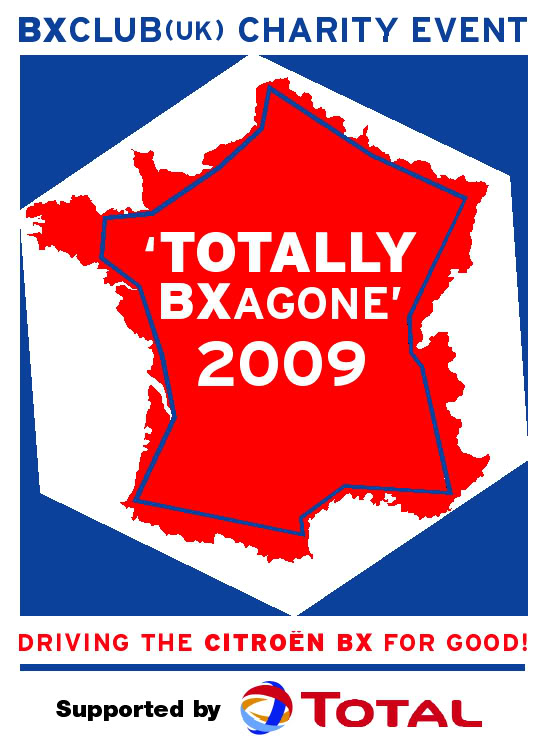 But we're Brits, so what are our fellow Brits and potential sponsors to make of that?

OK. I take the point. But it could be argued that it's a French 'concept' (ie l'Hexagone'). However. I think you are right. I'll change it.

Heres a pic taken this winter on the route you MUST take south from Grenoble through La Grave and over the col du Lauteret.
Its just over 2000 metres high and is where the Tour de France go pretty much every year. The famous col du galibier starts
from here but is closed for the winter.
The highest peak is called La Meije and is just shy of 4000 metres

I live near here in the winter and often go up the pass to exercise the BX and its snow tyres or to have a ski. Because,
as previously, discussed BXs love snow. 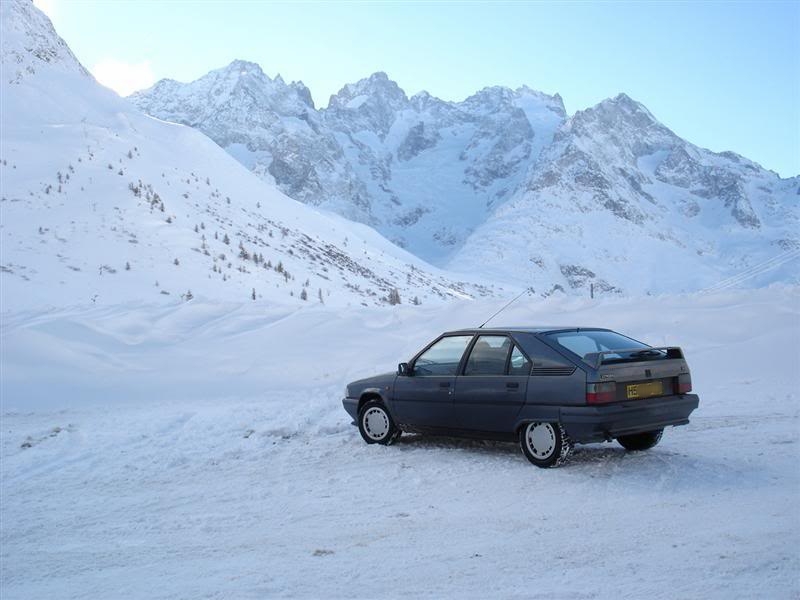 A point note for later when actually following the hexagone route is that most French route nationale roads have been downgraded
and renumbered according to a formula where RN 91 becomes RD 1091. This is easy enough to follow on the
road as long as you know about the changes
Last edited by Jaba on Wed Sep 10, 2008 9:14 am, edited 2 times in total.
The Joy of BX with just one Citroën to my name now. Will I sing Bye Bye to my GTI or will it be Till death us do part.
Top 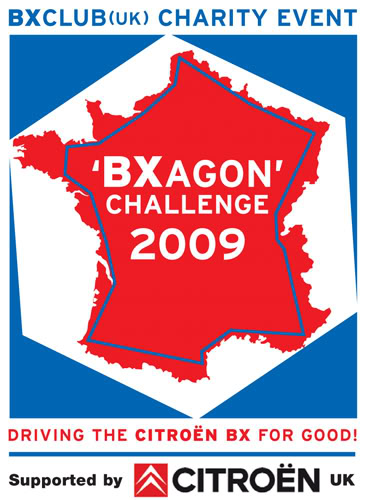 The Citroen bit is for 'illustration purposes only' as we can't slap that sort of thing on without Citroën's (in this case, or indeed any other sponsor's) express permission.

Given Citroën's past of reliability trialing and bizarre adventures, just maybe Citroën would be up for putting some cash into this?
After all, I imagine it would be fairly unique to see a fleet of british BX's motoring round France these days..

It surely can be sold to them on the basis that the general public will see a car that they had branded quirky and had unreliable/costly suspension which is still alive and kicking (in force) in excess of 25 years since it was last produced!

That has got to be good publicity for them!

And there are other organisations I intend to contact with a view to endorsing/supporting/sposoring the event:

Hi Phil
I can see the designer within has been working overtime.
Very good logo got to be an event T shirt with all the sponsors names and the charities would sell very well.
And make more money and more advertising.
On Behalf of all us potential BX agoners well done Phil.

It seems almost as if we have seen the birth of what could be very big indeed.( could be an annual or bi annual event)

kermit the frog wrote: Somewhere on there should be the BX club logo (just a thought)

I intended to include one but not incorporate it directly within the event logo. It'll likely be the first of the 'sponsorship' logo 'stack'.
• 1992 Citroen BX TZD Turbo Hurricane
• 2006 Xsara Picasso 1.6 16v
Top

Good idea that phil.
Sorry to put my oar in.

Absolutely NO NEED to apolgise, Phil. This is a group effort! All input essential and welcome.

Have to say am lovin this idea and also great charities. I am still unsure as to whether my participation is possible, will keep checking posts and maybe even try involve some Bx enthusiasts from Ireland if that ok. Anyway really look forward to this going ahead and hopefully participating, am currently crossing everything. Good luck and designs look really well.
1990 16v.


Flying is learning to throw yourself at the ground and miss.
Top

Jaba wrote:most French route nationale roads have been downgraded
and renumbered according to a formula where RN 91 becomes RD 1091.

Hmmm, my 2004 map definately does not show these changes!!! Just returned from a mini tour of France and the signposts I saw have been updated - caused a bit of confusion for 'er indoors as the navigator but we guessed that something like that had been done...

I've had a look at most of the draft route Phil, and would say that I agree with it so far. Of course it would be possible to follow the edges more closely but we have to be realistic with time available. I have a 1 or 2 suggestions for alternatives which I will send via email later this week. Once this is all agreed I can do a detailed route planner with estimated times on it.