found my water leak! One of only two pipes that weren't silicon, though i must confess, i didnt realise i hadn't changed it. Sad really, something so small, but she clearly didn't want to go back to France!

Thanks to Chris for the fantastic organisation, and my chauffeur for the weekend. 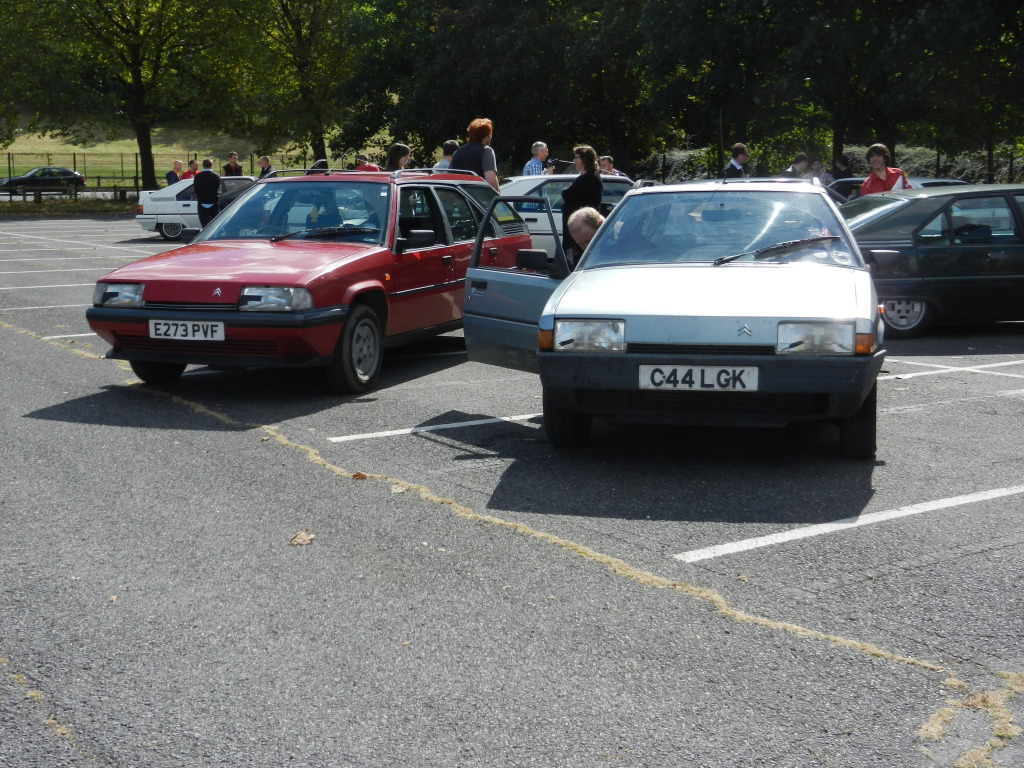 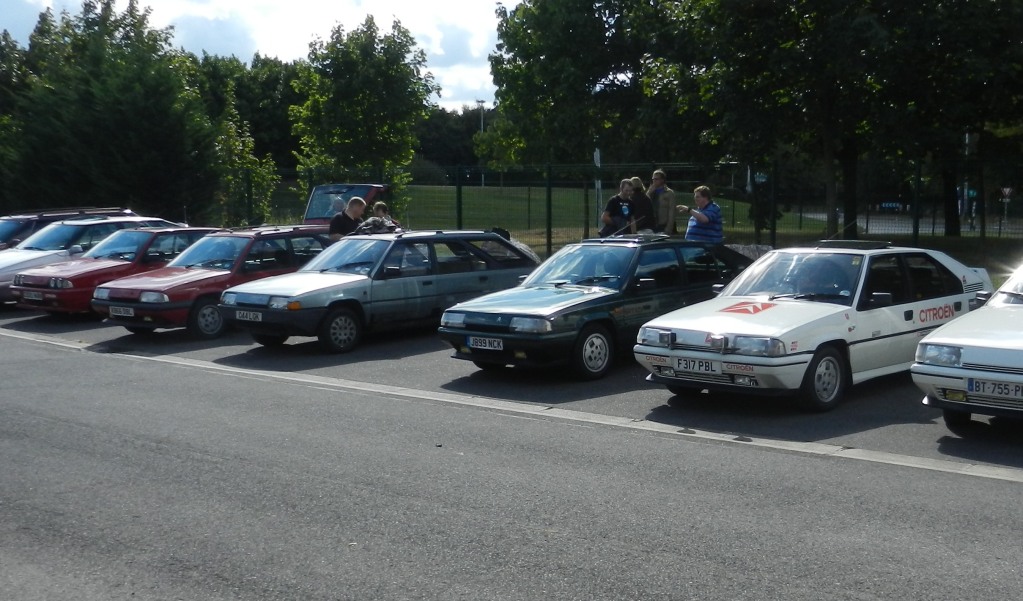 Ace. I feel like a proud parent! (even though Mike did most of the work to get her there...)
www.classichub.wordpress.com
Top

So if it's wet is the speed limit lowered in France?
I'm not a Saint, or a James, but a Tom Saint-James!

So if it's wet is the speed limit lowered in France?

Certainly is on motorways. Drops from 130km/h to 110 IIRC. Haven't been over there for a while...
www.classichub.wordpress.com
Top

Popped down to the Weston's last night after my library session finished, and found out that not all our cars have made it back safely yet!

Apparently the clutch cable failed on Hilary's Valver on the roundabout in front of the factory on Sunday morning. After a local garage tried (and failed) to fix things it's apparently being recovered back to the UK, while Hilary and Dominic have had to make their own ways back. Luckily he has European breakdown cover, which I believe is paying for all this.

The ironic thing is I had a TD/16v clutch cable in the boot!

Mark had brought it over for me, but I'd have obviously let Hilary use it if it'd happened a day earlier.

What a bummer! I trust it'll all get sorted relatively painlessly... Always a good idea to carry RHD specific spares in the car, IMO. Clutch cable, throttle cable being the obvious choices (speedo cables aren't essential to carry is my guess), and I can't really think of anything else that would prevent the car being repaired in France.

Yes I am back now, the car will be following in a couple of weeks time. I had the correct RHD clutch cable with me but the garage I was recovered to attempted to fit it arse about face fitting it to the gearbox first before trying to hammer it on at the pedal end... They first said that it was the wrong cable ... then that it was no good and finally that the whole clutch was kaput. My French is next to non existent but by this time I had no faith in them being able to do anything. The local Citroen agents would not take the car as they would only fit parts they supplied (which of course they cannot supply!) so Footman James have agreed to recover the car. They got Dom back on the Eurostar on Monday and I came back last night...
Hilary Stone

Glad you got back safely Hilary, and hope the same goes for the car

Well, sounds like you were prepared for this eventuality but fell victim to utter incompetence. My sympathies.

Really sorry to hear about your misadventure Hilary. Least you're back safe and sound and car to follow . . . still a pisser though

anybody else think our Hilary could double for the bloke on the safestyle double glazing ads ? 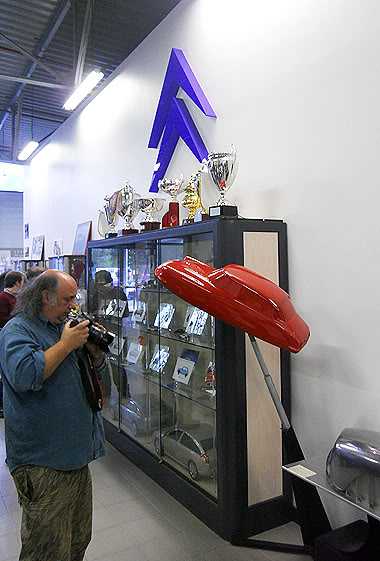 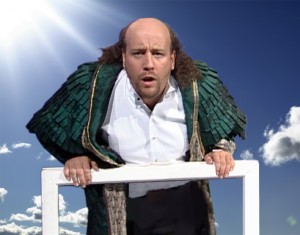 Mickey taker wrote:anybody else think our Hilary could double for the bloke on the safestyle double glazing ads ?

Try telling that to poor Hilary and his clutch cable!!