Tell us about life with your BX, or indeed life in general!
Messages: 411

Spurred on by the success of that brake light install, I was delighted when the new fuel filter arrived today. I was very hopeful that I'd finally get to the bottom of this air leak that was making the car undriveable. Fitting the new filter gave me a eureka moment on the fuel pipe routing between injector pump and fuel filter housing so I finally resolved that. Everything is a bit snug, but nothing is kinked or chafing so that'll do me fine. The filter isn't on upside down, that's the only way up it goes, for some reason the print on it is upside down to usual. The new seals with the new filter fitted very well and, after bleeding the air out and priming the system, the car did eventually start and none of this leaked. 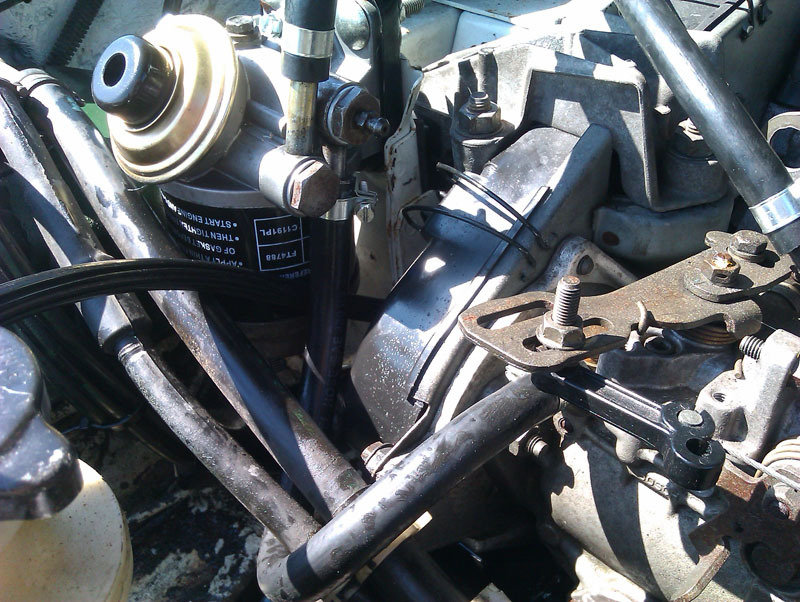 Then it stopped running. It was an absolute bear to get going again, much worse than usual, and I was having trouble getting it to idle long enough for me to get my eyeballs and earholes into the engine bay to try and find any visual or audible leaks. One injector looked a bit damp, but that soon dried off, I couldn't see any diesel coming up from the engine side, or down from the pipe side so I'm not sure what that's about, maybe a duff injector seal? 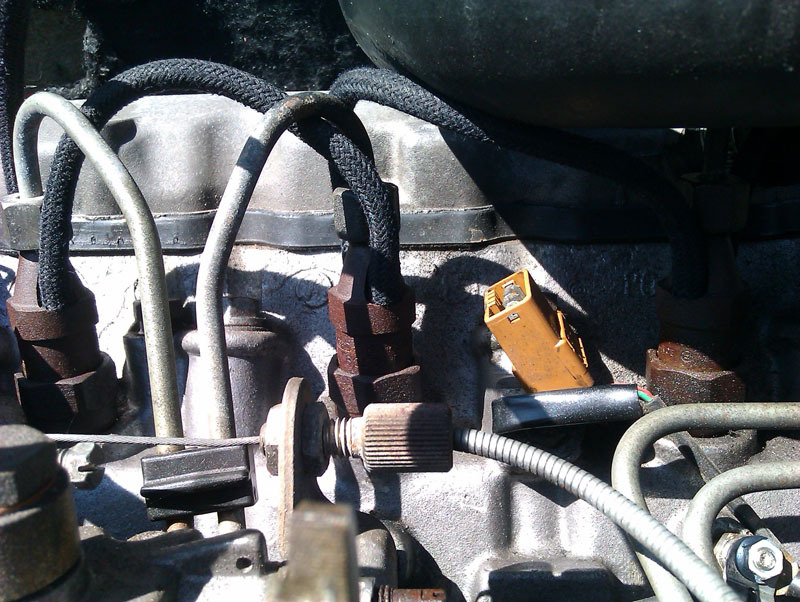 I triple checked every connection, every hose, trying to find somewhere the air was getting in or diesel was getting out and there just wasn't anything to see. I wondered if it just needed a bit of a blat up and down the street to maybe clear some air out so after checking for the umpteenth time that there were no leaks, I did that. Particularly pleased at how much better the ANT brand (never heard of them before) fuel filter and seals seem to fit than the FRAM one I had on there previously. Pretty disappointed with the FRAM one in all honesty. 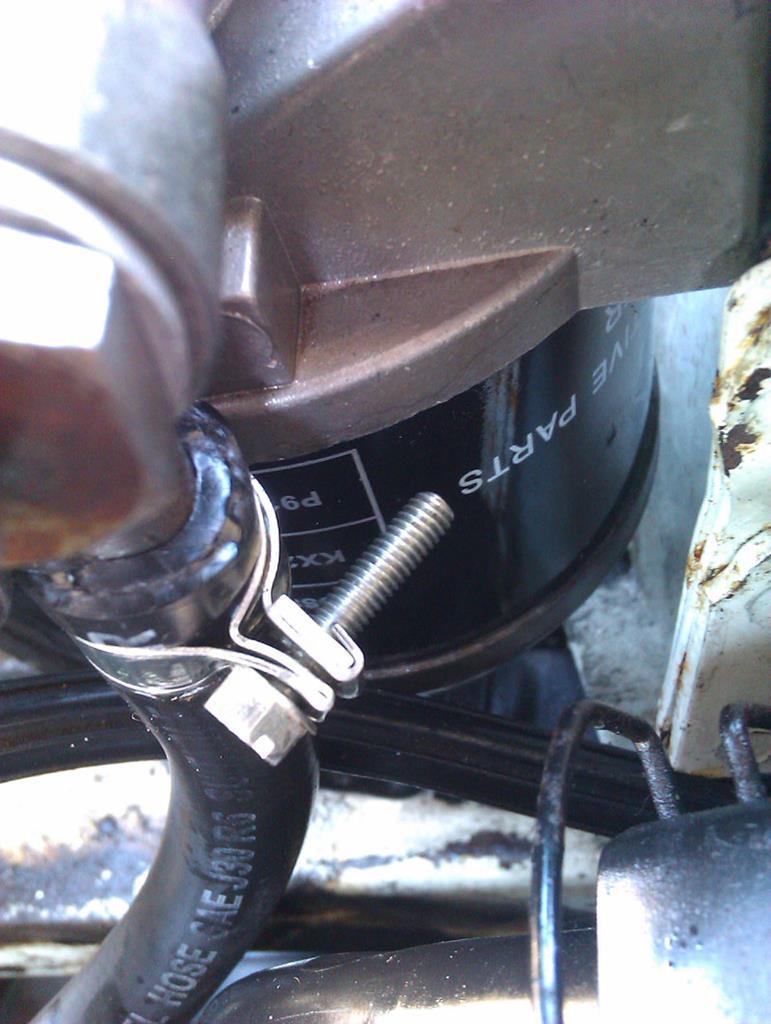 Anyway, the car would run if you held the gears and gave it a lot of throttle, come off the throttle too quick and it would just die, whether you were at idle or not. Then it just wouldn't want to restart at all. At one point it was so unwilling to start I began to wonder if I was going to have to push it home and then it started chugging slowly and puffing clouds of smoke, and then very suddenly decided it was fine and set off quite happily. It's impossible to drive now. Parked up, the car died before I even got my hand near the ignition key, and checked for leaks again. This time I found that all under the injector pump is wet with diesel. It's not pouring out, it's just a constant weep here. Also, on some of the attempts to reprime I could hear the telltale squeak of air being sucked in somewhere in the vicinity of the pump, it wasn't the fuel filter like before, the nose was definitely coming from the injector pump on the fuel inlet side of it so I suspect that's where the leak is. 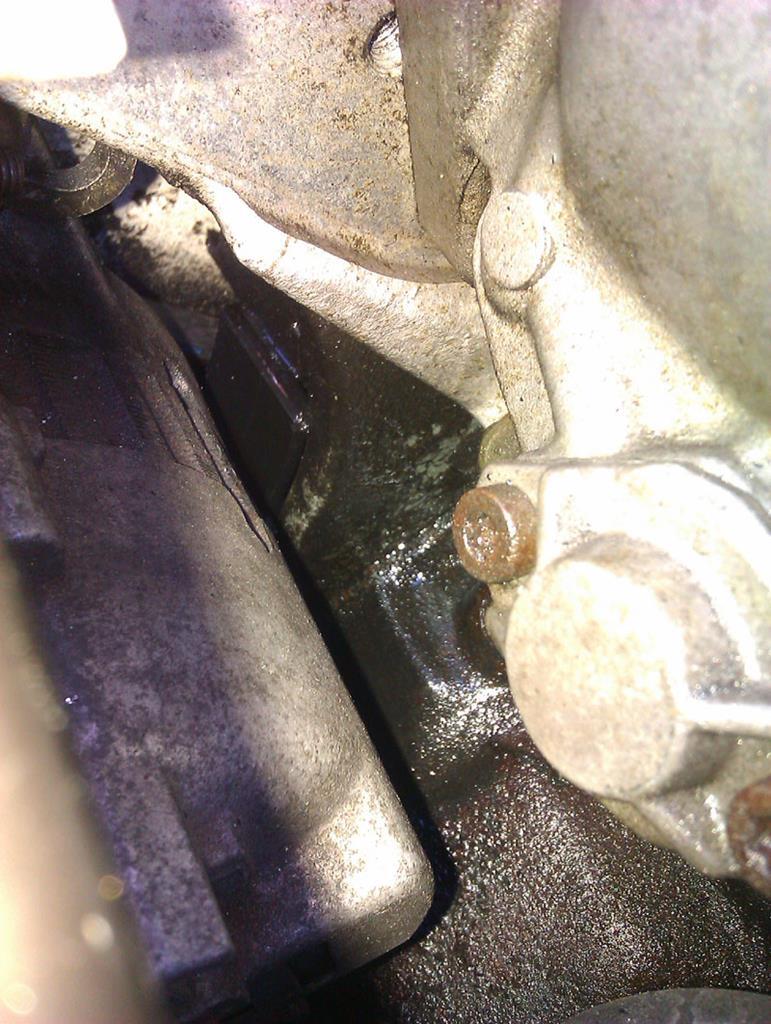 I also had a dig in the kitchen for a potato so I could take a video of it running for diagnostic purposes. If I had an apple I would have used that instead, I hear they do better quality video.

It's a patience tryer, that's for sure, especially since it had been running so well and being no bother at all. Frustrating to locate the air leak at the moment, just a case of working through everything until I find it. At this rate, the Princess will be back in service before the BX.
Top

This must be very annoying. I think it is clear that bio diesel has shortened the life of your seals. I guess an overhaul kit for your pump and you'll be good to go. Maybe new injector seals but maybe these are crush type so have no rubber-like materials to degrade.

A well respected diesel loving user on the XM forum recommended Darwen Diesels for parts. They are still open in some fashion during the lock down. Www.darwendiesels.com Good luck with it mate.
1987 Volvo 480 ES
2006 Citroen C6 Exclusive 3.0 petrol/LPG

Probably unrelated, but that fuel hose is awful stuff. R6 is only rated for 50PSI too (unsure what a regular diesel runs at?)

We've had so much grief with the R9 stuff perishing after only 18months, it wouldn't surprise me if the hose was contaminating the pump, or something daft.
CCC BX monthly column writer bloke thingy - bx@citroencarclub.org.uk

Good point there too.

If you need good quality hose, I can recommend ASAP Supplies, who are a boat chandler but obviously have good marine grade hose and clamp that you will need. I placed an order last week in the afternoon and it turned up next day via Royal Mail.

To pass my Boat Safety Certificate I had to have hose rated to ISO7840, which is probably more to do with flammability resistance than anything else. Either way ASAP will supply you with non-shite hose, where as there is a lot of crap available for cars in the aftermarket.

Also, if you are worried about having 'The diesel bug' (gladsporen resinae, I think) then they also sell the chemicals to kill it. Personally I'd be cleaning a little car's tank out if possible as I don't think the chemicals will get rid of the sludge the bug creates even if it does kill it.

I'm confused, are we talking about the new black hose I've just fitted being rubbish?
Top

I don't know if it is or isn't but if you suspect you've bought some bad stuff I am suggesting a known good source.

Really I was trying to help out with somewhere reputable for pump seals but thought I'd put my oar in about pipe suppliers too as Kitch has said you may have bad hose. I would have hoped that even crap hose would last more than a few weeks though.
1987 Volvo 480 ES
2006 Citroen C6 Exclusive 3.0 petrol/LPG

Yep, the hose. We had so much trouble with the unbranded stuff marked 'SAEJ30 R9'. It would perish after 12-18 months of use. What's more, you can buy this stuff anywhere - Halfords; ECP; eBay....it's everywhere.
The worst thing is that R9 is the correct grade for modern fuels and fuel injection systems.

R6 is a lower grade, not rated for fuel injection (think it's 50PSI, vs. 150PSI for the R9). I've not had any R6 perish like the R9 does, but I have seen darkened fuel with cars that have this R6 stuff fitted.

I should point out that R6 and R9 are simply grades of fuel hose, and normally they'd be fine. It's this particular stuff that's the problem. I've had problems with larger bore hose marked A1 Marine and ISO 7840, too - I think it's a poor quality manufacturing problem.

So while it's unlikely to be the hose at fault, I would suggest keeping a close eye on it, because you probably haven't heard the last of it.
CCC BX monthly column writer bloke thingy - bx@citroencarclub.org.uk

Okay, duly noted. I haven't seen any issues thus far, no discolouration of the fuel, or anything like that. But then the car has done maybe 4 miles since fitting it so I wouldn't really expect to see any deterioration yet even from the worst kind of fuel hose. If/when I need to replace the hose I do at least have recommendations here I can make use of.
Top

Can I ask - looking back at when you painted your window surrounds did you put any type of matte or satin lacquer over the top of the satin black or have you just left it exposed ?

I didn't use any top coat and, so far, it's held up just fine and is still nice and black so here's hoping it continues to be fine. Without going back through the thread I can't remember if I used Halfords or Rustoleum paint, whichever it was I'd recommend it.
Top

vulgalour wrote: ↑
Sat May 02, 2020 12:11 am
I didn't use any top coat and, so far, it's held up just fine and is still nice and black so here's hoping it continues to be fine. Without going back through the thread I can't remember if I used Halfords or Rustoleum paint, whichever it was I'd recommend it.

It's a good time filler.

Having gone over the various tips and advice, I was all geared up to try and do this and then realised I can't for one reason: I have no idea what I'm looking at. After much searching through the manual, the forum, the internet, I can find nothing conclusive about what the fuel preheater looks like, where its located, or how I might bypass it. All I can find is people saying "simply bypass the preheater".

My best guess is that it's the silver square-ish box to the bottom right of this image.

But also that the one on my car isn't going to be that design because it's older, so it's more likely this black one in the same location. 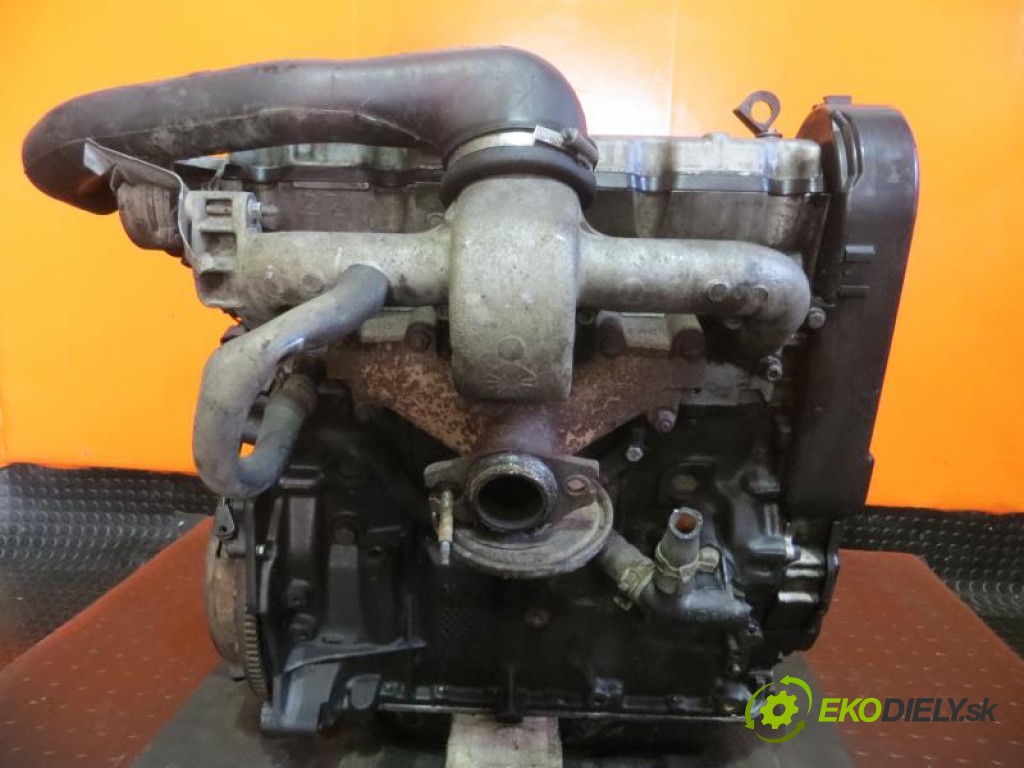 The reason for me thinking it's that piece is that's the side of the engine the fuel lines run, and more people say it's "on the back of the engine" as the location than anything else. Some people have told me it's near the fuel tank, but that doesn't line up with anything I can find. Unless I'm being spectacularly blind, I can find no reference to this part at all in the Haynes manual, and a search online to try and find anyone stocking a replacement (so that I can at least see what the part looks like) has been equally fruitless.

So, how do I "simply bypass the preheater"? What does it look like? Where is it located? I've looked under the car and while I can see something that looks like it might be that thing, without knowing if it is that thing I don't want to go unplugging stuff until I know at least a little bit what I'm doing.
Top

https://www.chevronics.co.uk/product/bx ... el-heater/
Prefer it to the Lamborghini, like Signor Gandini!
Top
Messages: 411