i should all being well turn up tomorrow morning

Well that was nice to catch up with a few folks this afternoon.

Hopefully someone else has pictures of a reasonably well attended event

Hopefully someone else has pictures of a reasonably well attended event 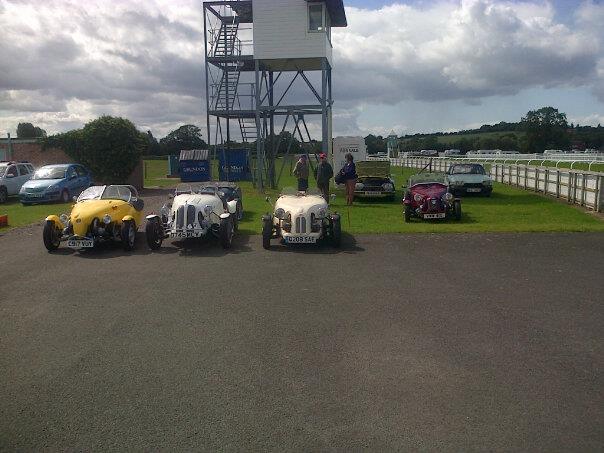 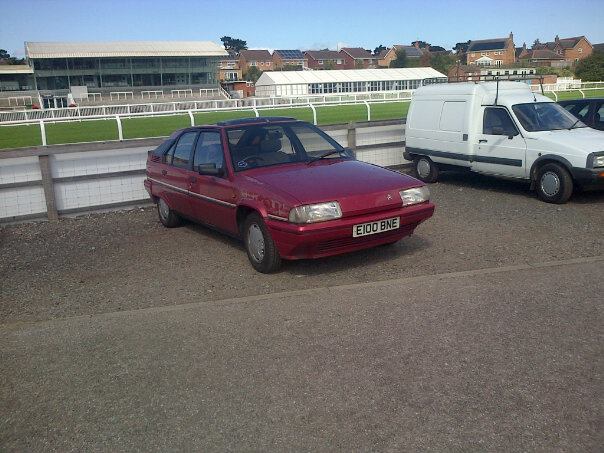 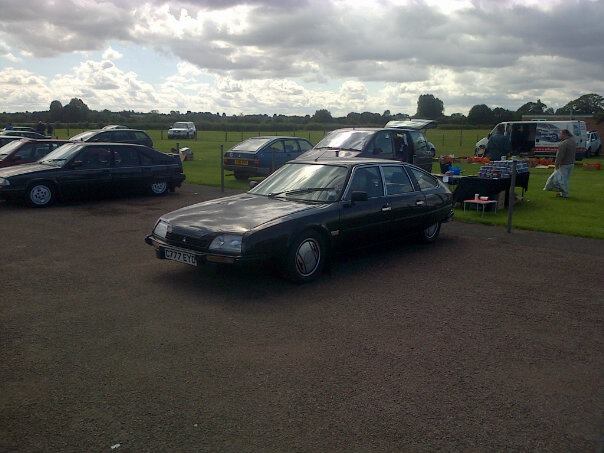 Just some of the BX's that turned out Sunday, although if I'd known there'd only be one over the whole weekend, and no estates, I'd have taken Timex! 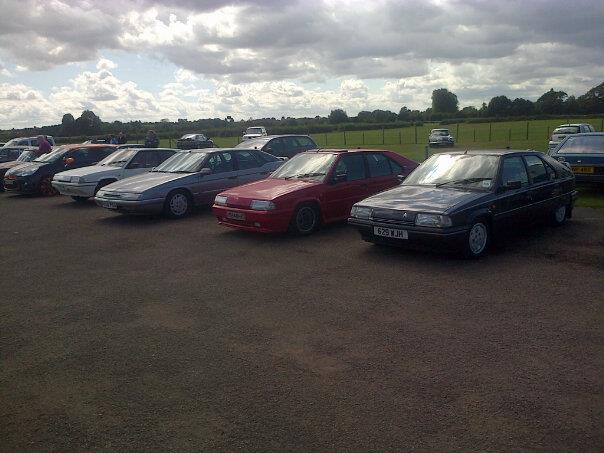 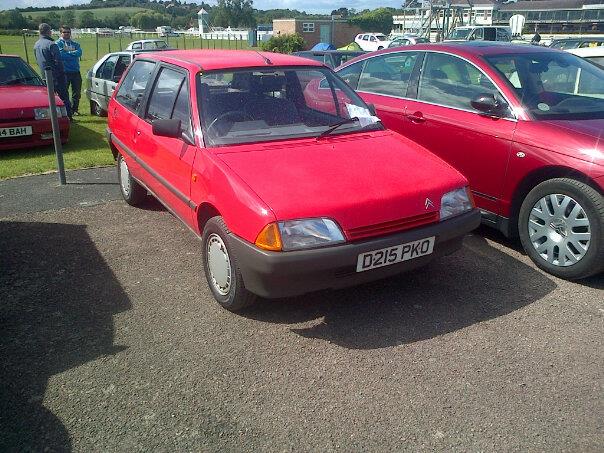 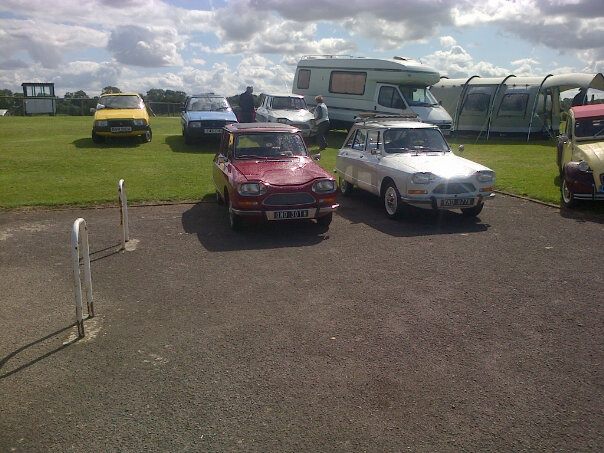 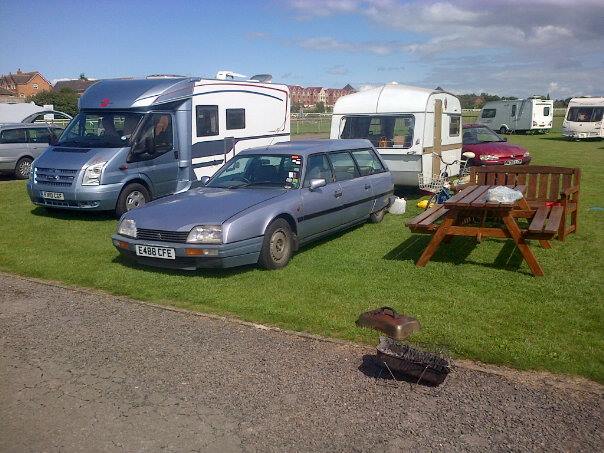 Nice surprise to see Sandre on Sunday - hope you didn't over do it too much. Also good to speak to various other friends.

As seems to be the trend, Saturday was quiet, but a better range of vehicles than the National on the Sunday - at least there was 1 H van this time! Only 2 CX's turned up, the same number of ZX's, and mine was one of 5 XM's in attendance (including one estate). Only 1 Traction, but on the Saturday it was joined by a Rosalie. Something that several people commented on was the number of early C5 estates there were over the weekend - I think they rivalled DS's for numbers, and for the most part they seemed well cared for too. Talking of DS's, Sunday afternoon entertainment was supplied by someone emptying out the boot of a DS and climbing inside to play with the rear height corrector.
Mike Sims
BX 19RD Estate Mk1 - Timex!
BX 4X4 Estate - Oh god, I've done it again!
BX 17RD MK1 - it called to me!
BX14 TGE, - SOLD
XM Turbo SD,GS Club Estate,Visa 17D Leader,HY Pickup,Dyane Nomad,Dyane 6,2CV AZL,Falcon S,Trabant P50,3x Land Rovers (88" series 1,109" series 2a FFR,series 2a Marshall ambulance),DKW F7, Lambretta LD150 x 1.5,Mobylette SP93,Ural Cossack,Ural M63,CZ 250 Sport,Honda Varadero 125,lots of bicycles & tricycles including (but not only) Sunbeams,Higgins & Bates!
Top

Thanks Mike, I have been paying until today when I feel betterer again, it was --totally-- worth it though, lovely to be out and catch up with a few people. Thanks to Paul H for driving.
Diagonally parked in a parallel universe
1991 TZD hatch (Triton Green)
1992 Hurricane
Top

Caffiend wrote: Thanks to Paul H for driving. 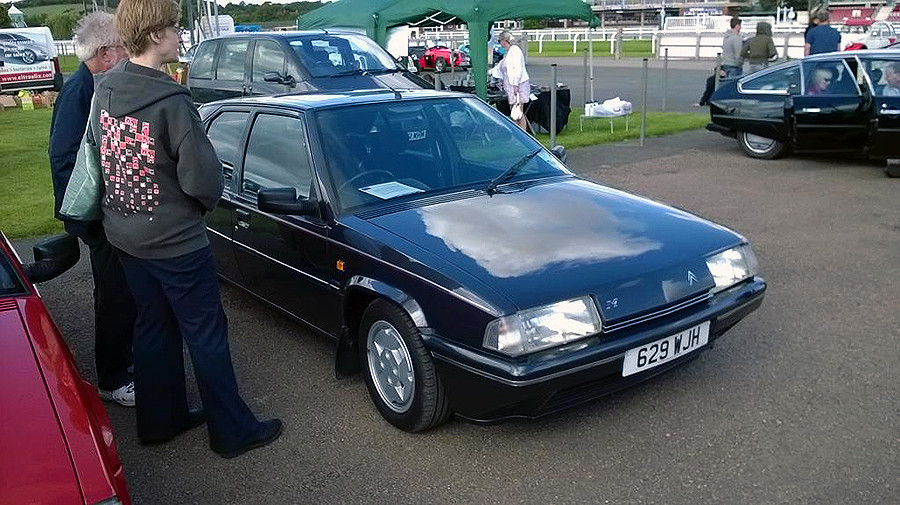 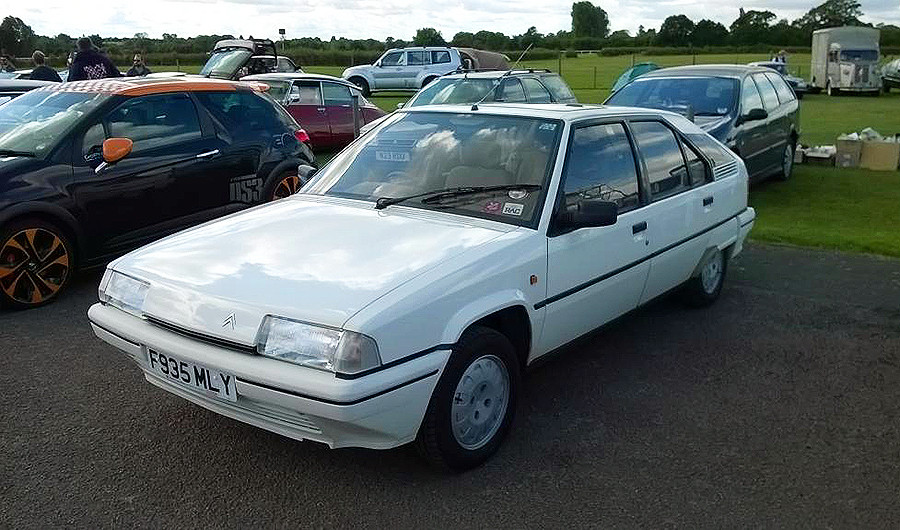 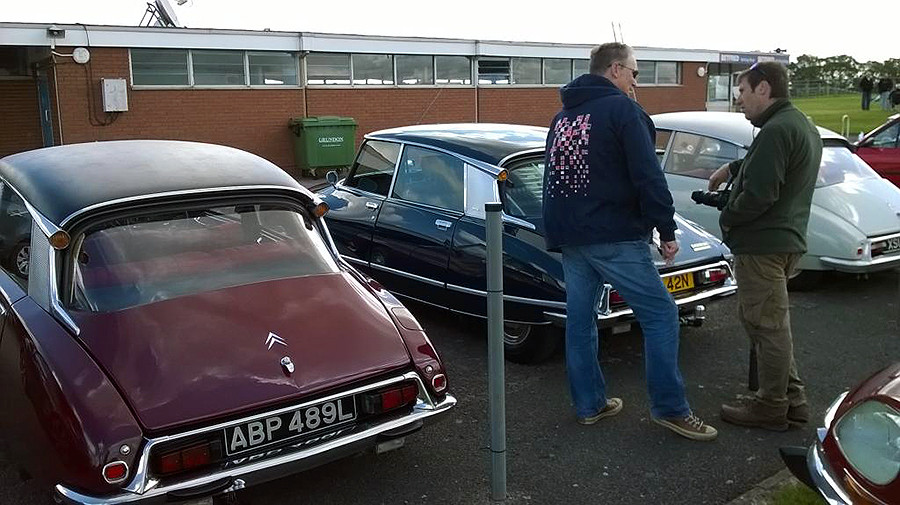 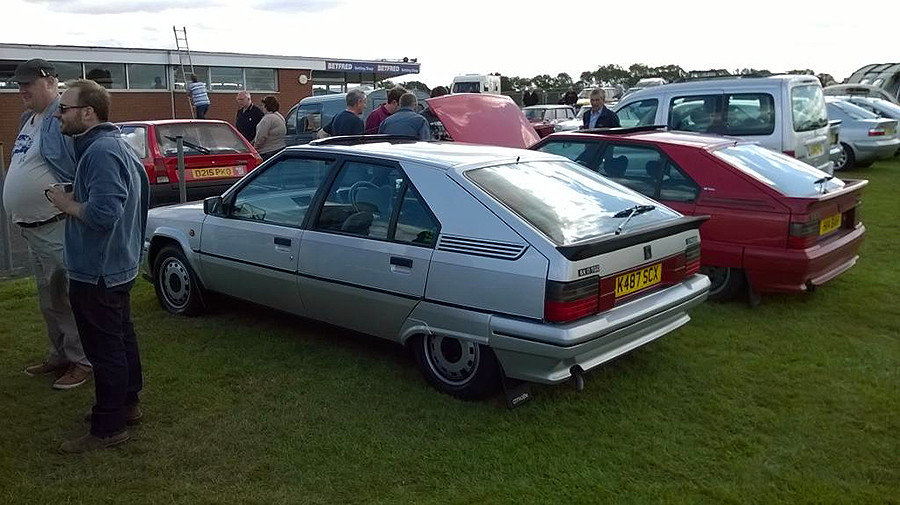 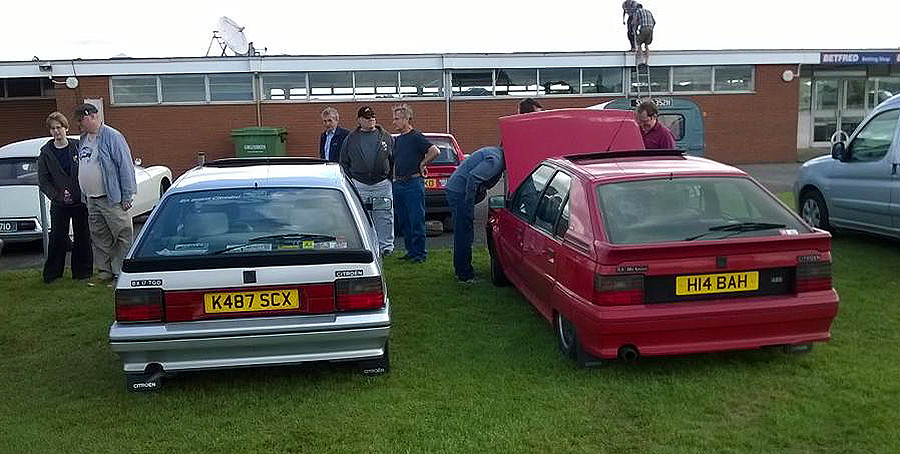 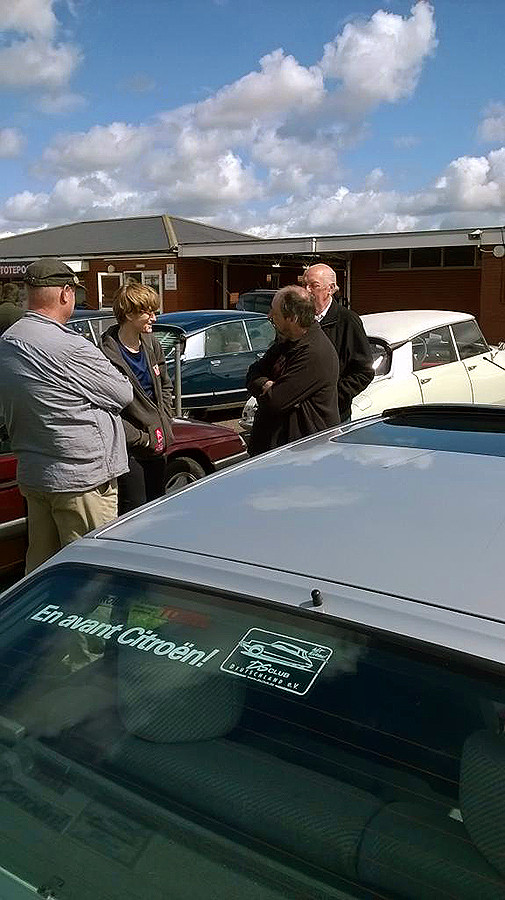 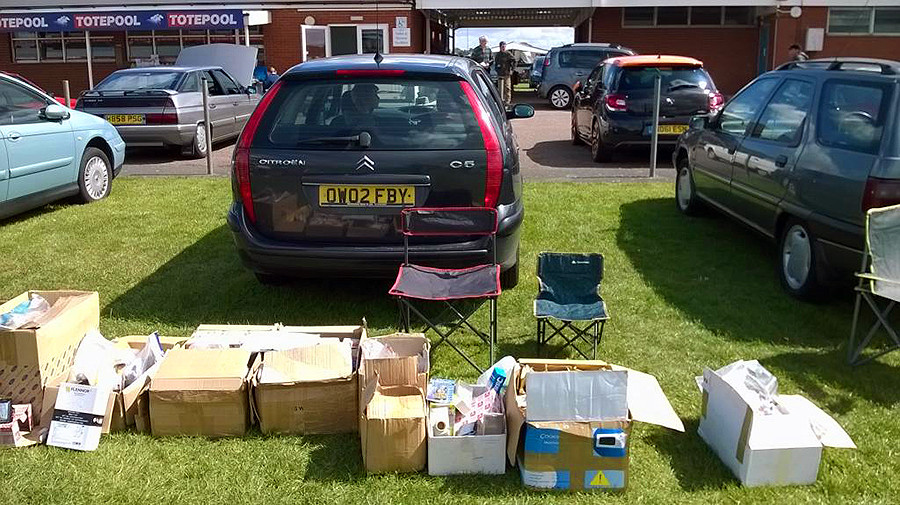 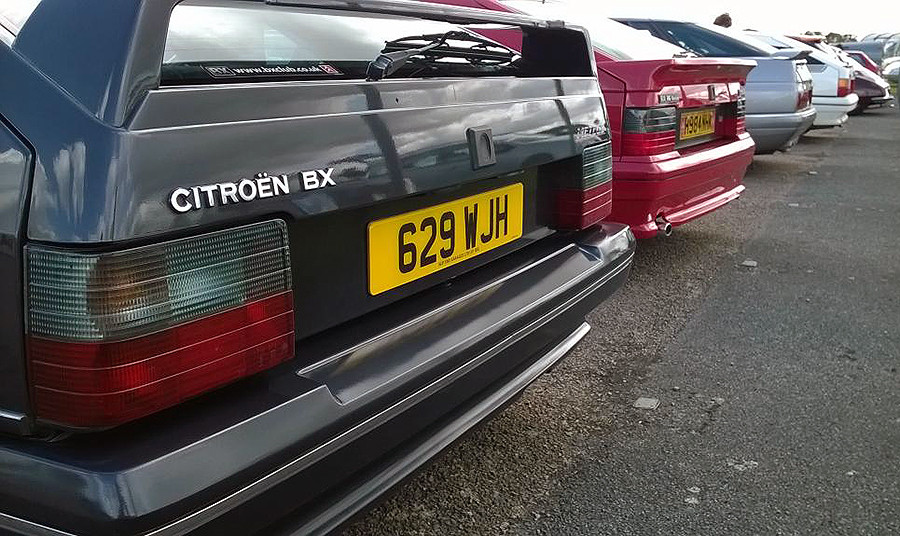 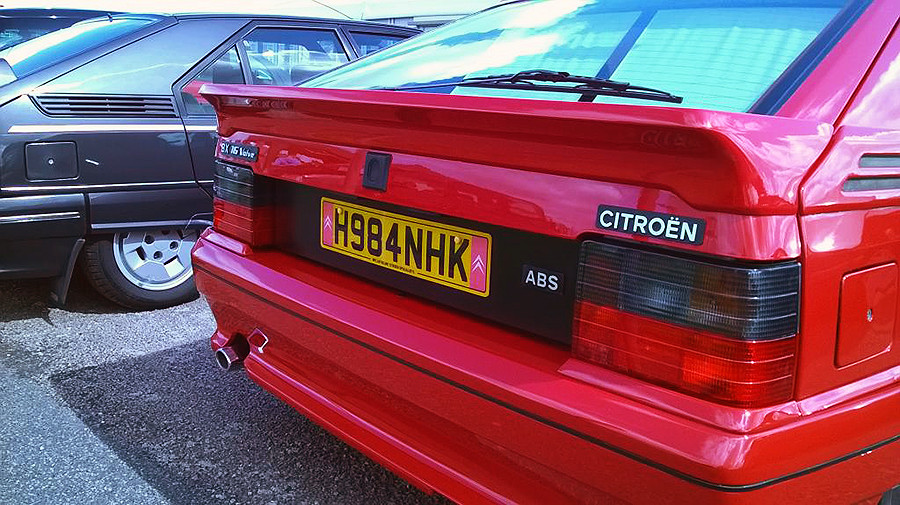 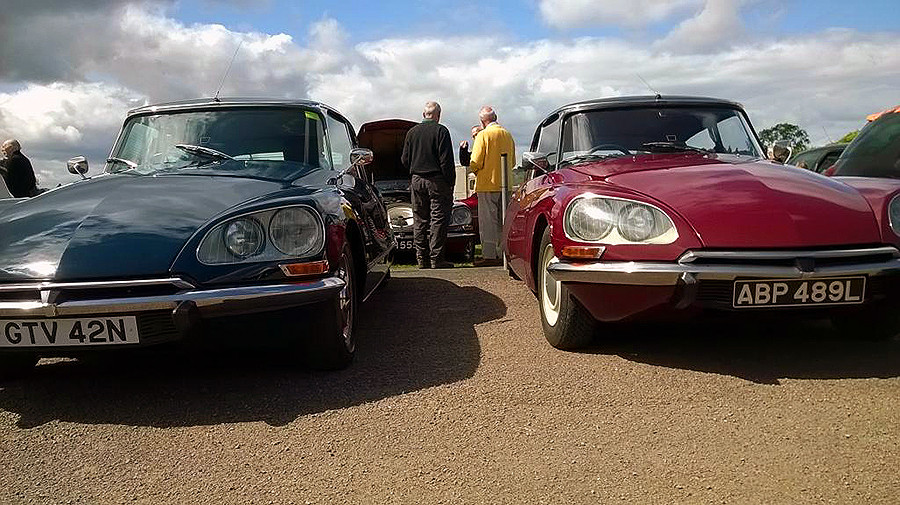 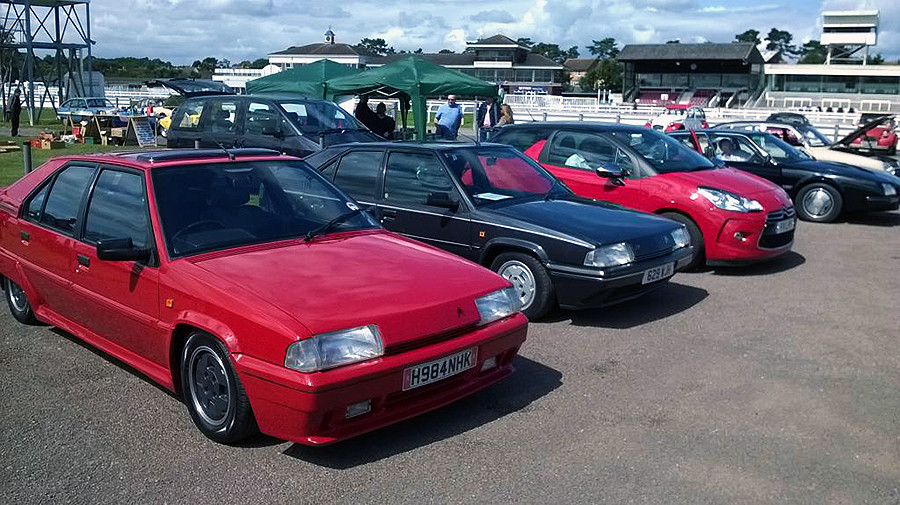 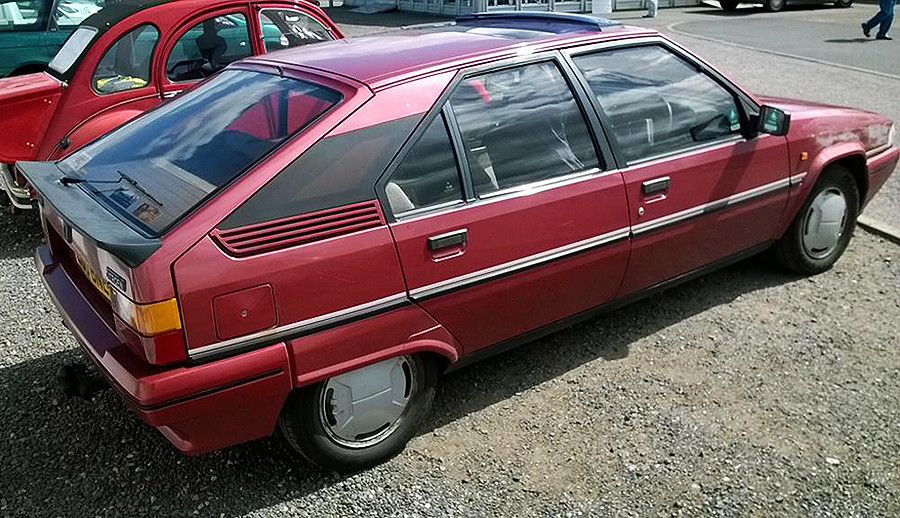 Needed a bit of tidying (bit rusty too 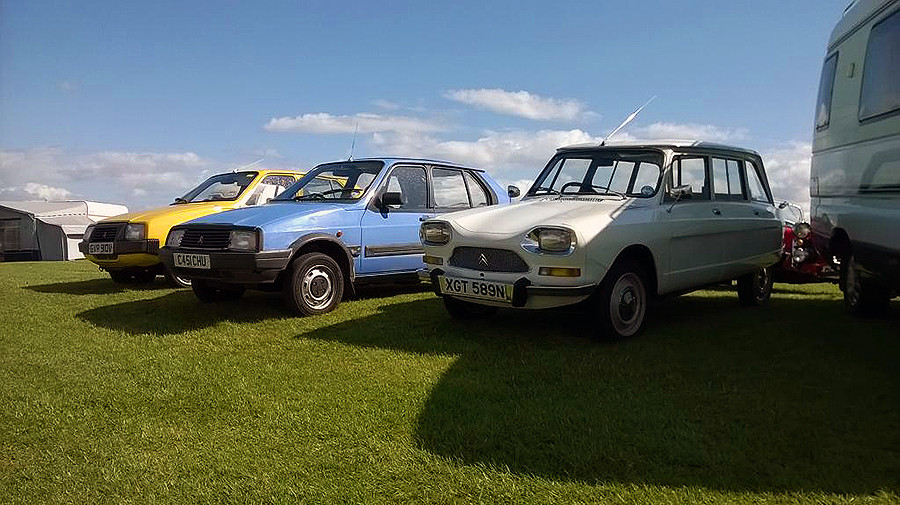 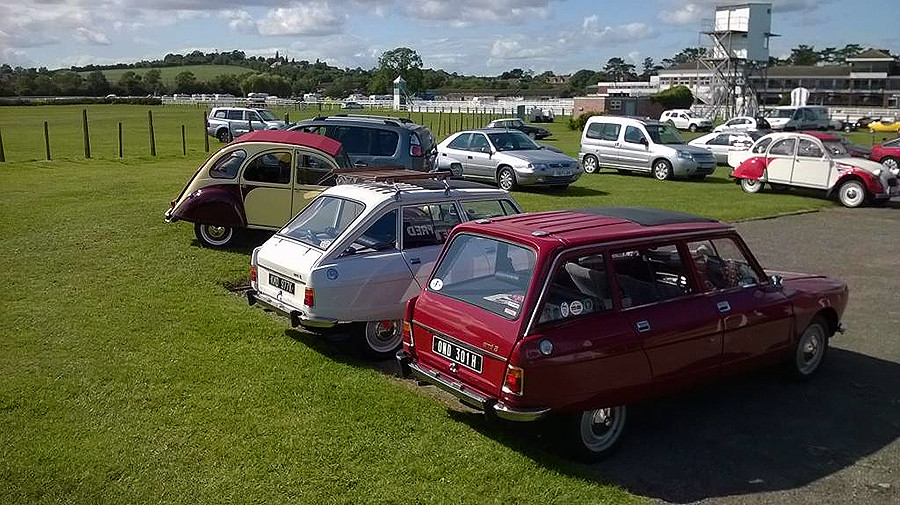 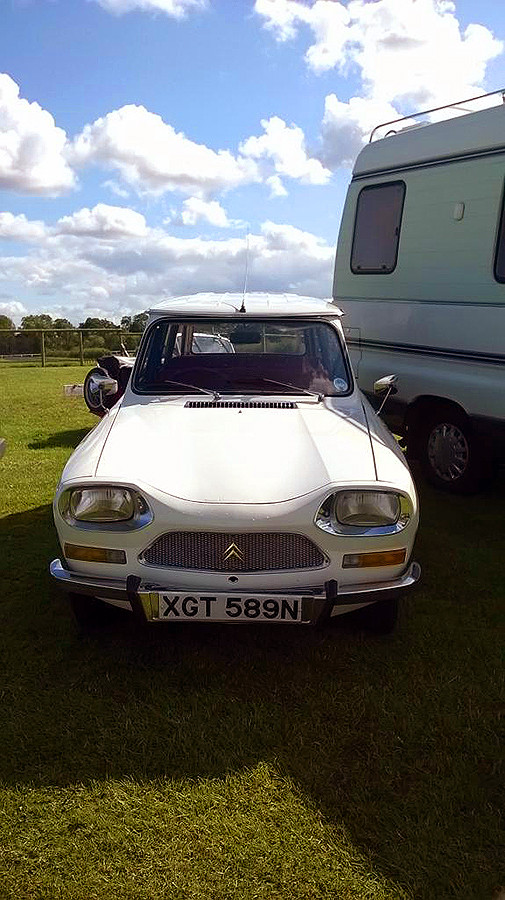 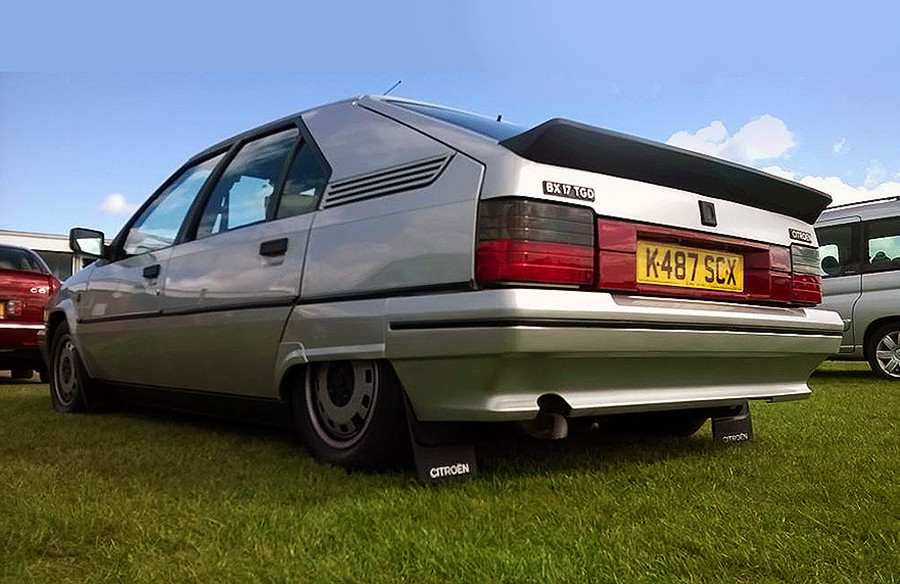