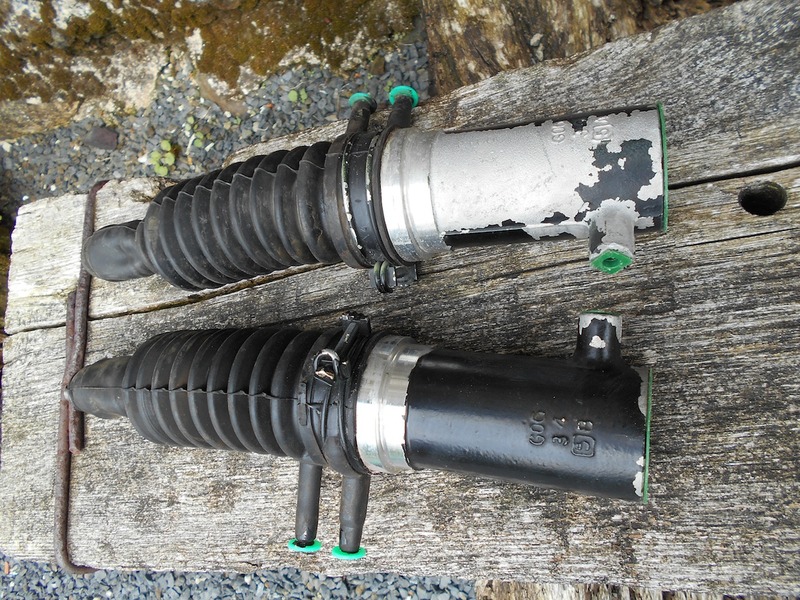 Do we still have to ignore it?

Defender110 wrote:Do we still have to ignore it? 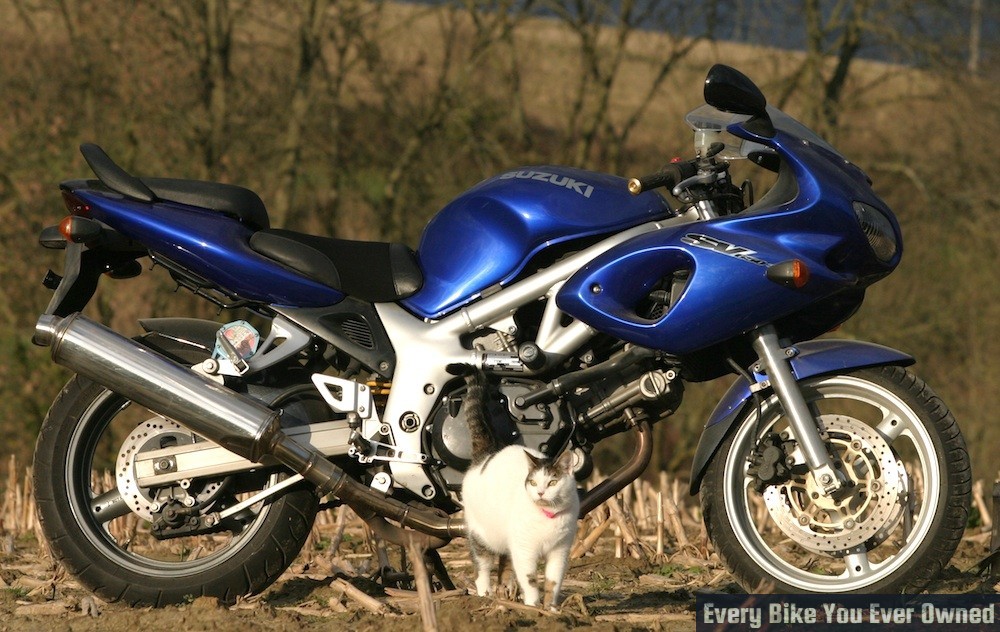 Not a bad list! You can see some of mine at http://everybikeyoueverowned.com/ which is the site I've been developing. It's pretty much done now (or at least, as done as it's going to get for now). You're privileged - practically no one else has seen it yet! I need to upload all the rest of my old bikes to it in the next couple of weeks, then I'll be asking other people to look and sign up. So if you fancy signing up and adding yours, please be my guest!

I will defo have a look at the site, sadly not many pics exist as the ex took them all and i've not seen her for 15 odd years, i do have a few pics of the FZ600 and 31K and poss a few others tucked away in a box in the loft somewhere, i will try to find them. Yes quite an ecletic collection of bikes i've had most of them came from salvage apart from the VFR and RG500, nonetheless great times.
90 BX Tzd turbo 294k SORN undergoing major surgery
90 BX Tzd turbo estate 46k awaiting surgery
65 Peugeot Boxer Van the new workhorse
52 Toyota Rav4 180k Bulletproof Jap reliability
Top
Messages: 16