A place for us to show off our cars in all their glory. Please keep picture sizes to about 800x600 pixels.
Messages: 17

I hope I've chosen the correct Forum index list heading to place this link in (It may be of interest) :-

didn't have time to scroll through all 6 pages of them

but i was watching the 1st bourne identity movie the other night, the scenes in and around Paris have loads of BXs in, a few getting mangled in car chases/crashes

That is funny! Someone really is a spotter. We need to get that guy 'Diehard' from that forum on board - he seems to recognise every bloody BX model there is from some half-obscured photo : Ah, yes that's a Mk.1 TRS. Could be a 14 but those mirrors..? ( anyone here??) Incredible.

Hehe, My BX play's in a Dutch movie! 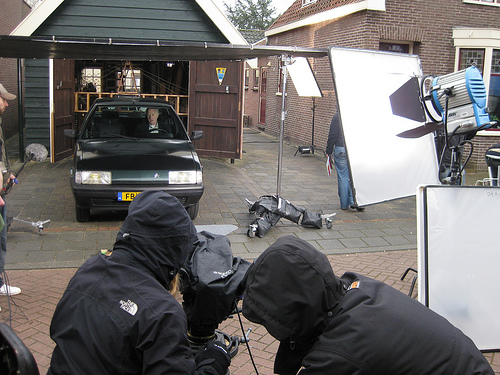 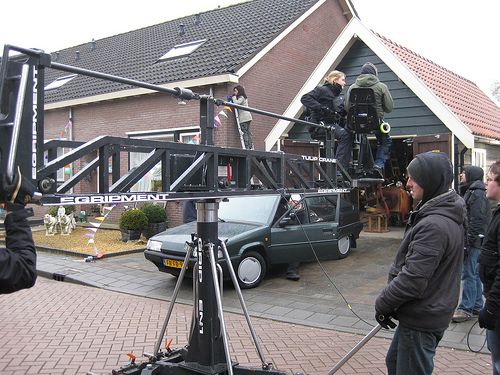 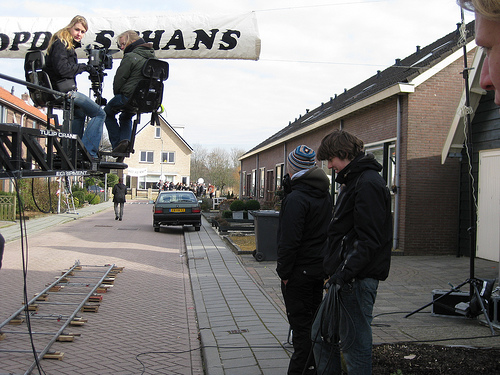 Now thats what i call a claim to fame

pete kay fans anyone? - two guys turn up in a white bx at the phoenix club and nick the telly
all i want for christmas is a dukla prague away kit

yeah I saw that one on Phoenix Nights!

Just watched Bergerac, and there was a light metalic blue BX estate outside Bergeracs ex crumpets hotel room......... but BXs' seem to be pretty much everywhere on Bergerac

Also a BX on Friends, The one where Monica dates the millionaire and he takes her to Rome for Dinner, Silver BX passes the camera on the opening Rome shot

Probably my favourite car chase ever... but there are a few more than just the one BX

I like watching the chase with the XM earlier in the film... especially when it changes from a phase 1 to Phase 2... and back again. Several times

Car in a film