Buy or sell parts etc. Please put 'Wanted' in the title if it is a request for parts.
Messages: 16

cant believe I'm doing this but I have fallen out of love with my 16v, i just dont use it anymore, 1500 miles in 4 years is low even by my standards.

Its a good car but has a few issues but is road legal and looks good, goes well and sounds awesome.

So if anyone is after a valver that needs a bit of work then hit me up.

The boot floor area has been patched but isnt great (new rear lamp panel supplied as thats been plated), it could do with re-piping although there is no leaks, the arms and struts are sound, the drivers door hinge has been welded up but isn't straight so the door drops a bit.

Too many new bits to list inc 4 new tyres (a NEW alloy), spheres, driveshafts, cambelt and tensioner, lamps etc etc and paint too.

I know a top grade valver is worth £1000+ but im open to sensible offers from enthusiasts.

I think the diesel bug has set in Tim, once it has no petrol will ever satisfy???

Defender110 wrote:I think the diesel bug has set in Tim, once it has no petrol will ever satisfy???

ok yes the secrets out I want another beetle, and I dont give a shit if you lot dont like um

Beetles - always liked the look of them but they are soooo noisy - and I seem to remember an episode of Skippy in which a Beetle caught fire and it was difficult for him to put out because of magnesium in the engine (?) - I thought at the time him being a kangaroo wasn't helping much either.

Must admit to really liking the looks of old beetles, but the driving experience does absolutely nothing for me at all, infact there aren't many cars worse tbh, but if that's your bag & you love em, then i'm not knocking anyone who does. I suppose they are a bit like 2cv's, you either like them or don't, a bit like marmite

I don't want a 2cv! sorry to all those who like them.

Are there some pictures anywhere? I had a skim through the gallery, but didn't trip over any of your valver. 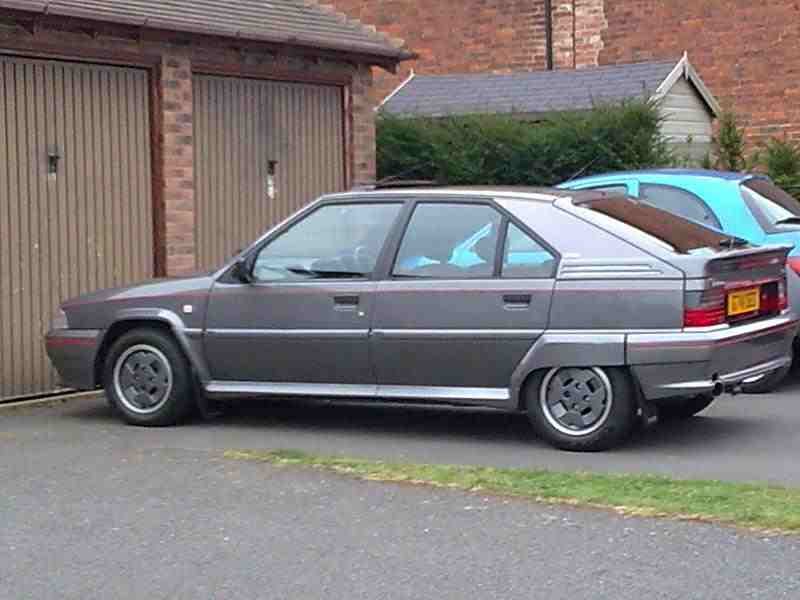 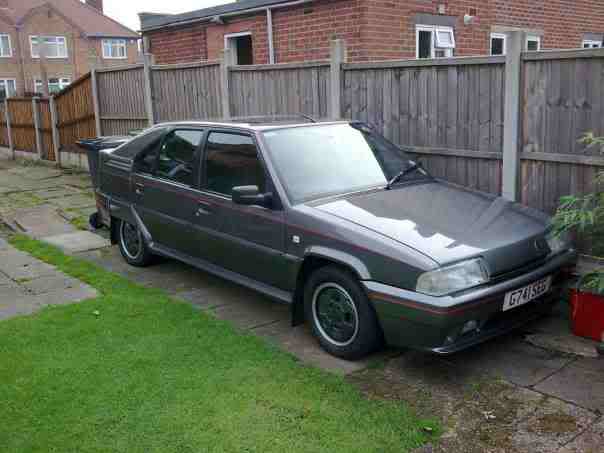 The Aircon is disconnected at the moment but I have the compressor and a belt, Currently showing 51000 miles but had a new speedo under my ownership in 1998 so has done approx 141k now.

LOADS of history with it, Ive owned it twice.

Strong engine that's been rebuilt in the past and uses no oil, gearbox is A1 as is the clutch which has just had the cable changed. New plugs, leads, cap, coolant etc.

New genuine Citroen cambelt and tensioners less than 1000 miles ago

5 new spheres and LHM changed less than 1500 miles ago.

Rear arm bearings and struts are fine, suspension rises and falls as it should do.

4 Newish Goodyear eagle on tidy alloys, (one of which was bought NEW in 2008 and is unmarked), alloy spare.

Interiors good with no rips or tears but a crack in the vent panel on the dash and its had a phone kit once but has two blanks.

New lamps all round inc fog lamps and clear side repeaters.

Paintwork good, no real rust and very few marks, has had the bumpers painted but front one is a bit patchy.

All 4 windows, both mirrors and sunroof work as does the central locking and I have two keys.

Not so good bits:

One tappet is a bit noisy but doesnt affect performance

Drivers interior Lamp doesn't work when you open the door.

ABS Lamp comes on sometimes but goes out again.

Lumpy on start up but ok when warmed.

Has had some patch welding done to front inner wings and boot floor where it meets the rear panel to pass the MOT but isn't very tidy although you cant see it from up top, I have a complete new rear lamp panel to go with the car if you wanted to rip it out and start a fresh, the rear exhaust hanger has made a break for it and is held up by a tie wrap.

Heater works very well as done the fan but its not very adjustable and is either on or off.

NO LHM Leaks but I am told some of the pipes are rusty but they have been treated since then and are not an MOT fail.

Could do with setting up as I don't think its as fast as it could be but get it past 5000rpm and she flies...