I think Vanny's got the gearbox in his....but it hasn't moved with it yet!

The gearbox on G741SEG is one of the nicest ive ever used so if you change it keep hold of the old one.
Lots of Motors, mostly semi broken....
Top

After all my joking about crashing the 205, well it finally happened...

I was rear ended, and it was not my fault in any way. The 40+ year old woman who did it admitted at the scene it was her fault. I was stopped at junction, when the Punto behind me smacked into the back of the Peugeot - quite hard. We had a look at the car, and it didn't look too bad. Then she started saying how my 'old car' was not really worth bothering with anyway, then started getting abusive when we started taking pictures, and I managed to get an address out of her, and a surname as she got back in her car and drove off, not so much as an apology or a phone number.

I'm really quite pissed off as you could imagine, and this with a few other nasty surprises may well have ruined my Christmas.

Had a bit more of a look around it this morning in the daylight, and the wheel arch has actually distorted, so it won't be the simple repair I was hoping for.

Seems to have been a lot of this going around recently. I'm seriously thankful I wasn't in the BX at the time... As much as I like the Peugeot, it is replaceable, and much easier to justify to an insurance company (Legendary 205 GTi

I would report it to the Police Matt, just to let them know incase she starts trying to dodge out of it somehow. Stupid bleeding women drivers!
Lots of Motors, mostly semi broken....
Top

Time for an update? 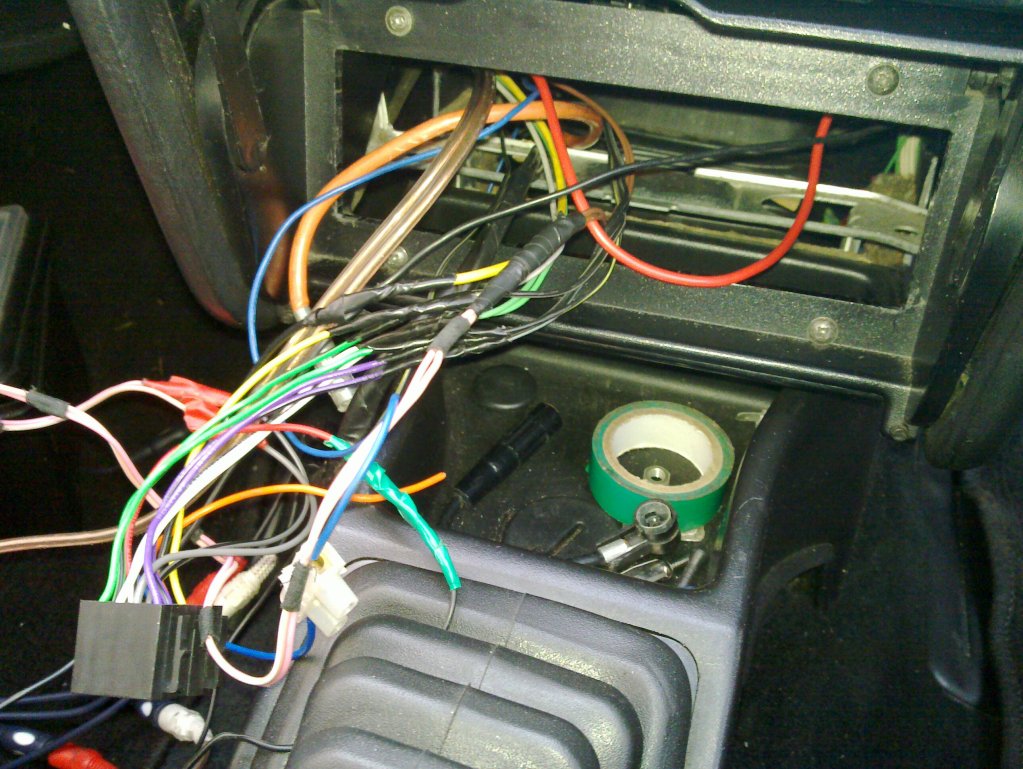 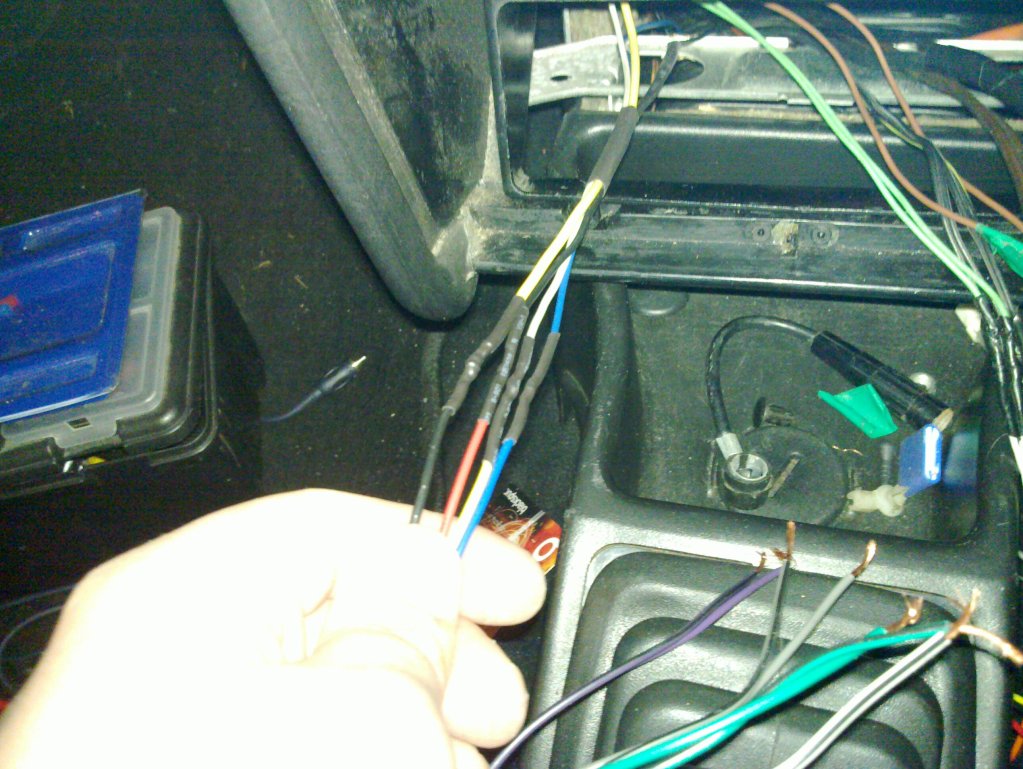 Also, I should probably explain why I've been a little quiet on here as of late... The BXs have both taken a bit of a back seat after basically having no spare time to do anything, but work has been commencing over the last few weeks.

Good news is that I'm now more or less working full-time between Octane and evo magazine, online mainly - but with various responsibilities in each magazine. For a petrolhead, a pretty much dream job

My valver should be making an appearance in Octane cars soon too... Which is nice

Done! All nicely soldered, and the head unit is for the first time in four years properly fitted

Lots more to do though, this is just to get me warmed up

Well, I'm bedding the Valver back in after its winter slumber... I know I always say it, but, WHAT AN AWESOME CAR

A few interior rattles to sort out, and the parcel shelf keeps falling in, so some subtle modifications needed. 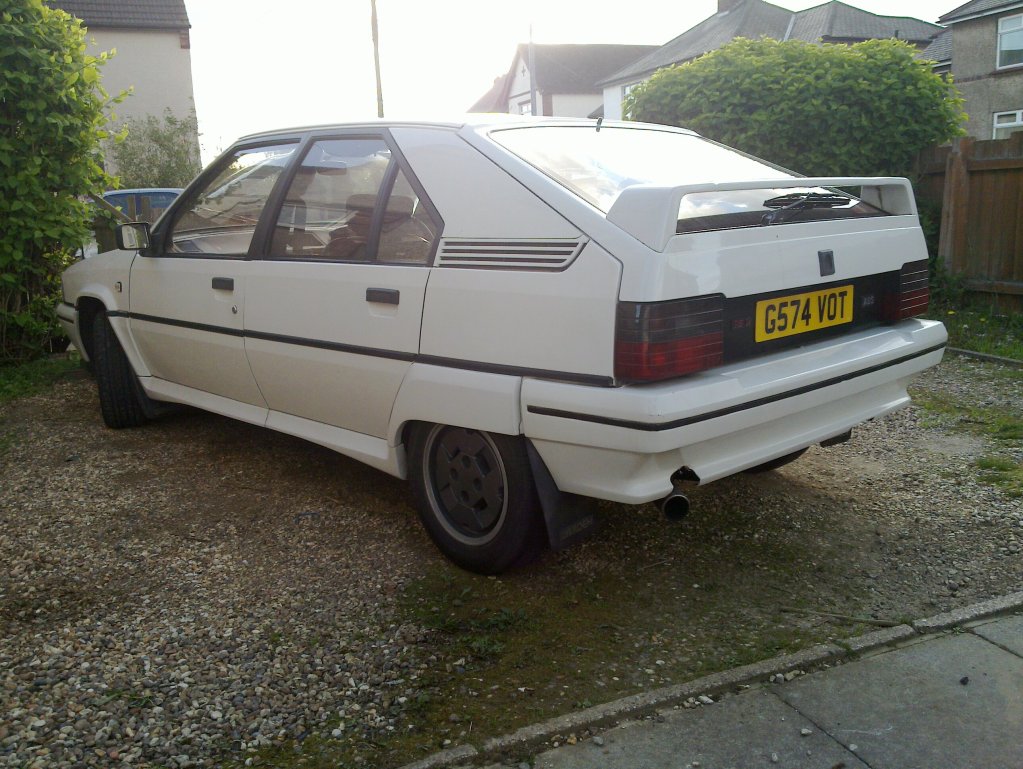 If the parcel shelf keeps falling in, has it lost one or more of its metal support rods? I'm missing a rod on the Mk1 and it does make the parcel shelf saggy.
www.classichub.wordpress.com
Top

I've been sniffing around a new car the last couple of weeks, and finally went to drive it tonight...

Felt quick, and a really special thing, but perhaps a bit too silly

Most certainly silly, but looks like a bucket load of fun too?

Well, when I say 'fun' what I really mean is; points on your license!

Just watch out for that oversteer snap which has made plenty of previous owners of that particular model sell on v-quickly. Does make a lovely noise though & must be fun, but don't take it to the limit, it could be the end

The valver can not keep up with them in windy roads, and i've tried, it was like being on a push bike trying to chase a motorbike.

Not surprised, i bet the suspension is quite racey, maasive tyres & the later one's had 255bhp & perhaps the one you were chasing was being driven by a pro? Reason i ask is that i've kept up with plenty of cars that are waaaay faster than the txd, but i catch them up under braking & the speed i take through the corners, their cars are superior but the drivers are slower