Just had a good old 'sesh' daydreaming on Leboncoin! Bloody hell - it's an Aladdins cave that place - 11 pages of BXs' - nearly 60 'Millesimes'

Has anyone else considered the 'whys and wherefores' of importing a car from France? Is it do-able? Cost effective? The prices looked reasonable enough (more or less) and the choice was dizzying! Here's a few that caught my eye. The two Millesimes were about 1000 E each. The Sport was 8000 E ( yes, I winced - lovely though) and the two Panhards 4 or 5000 E each. Anyway, I'm off to sell my body to medical science (if I can get a few quid up front) and buy a ferry ticket! 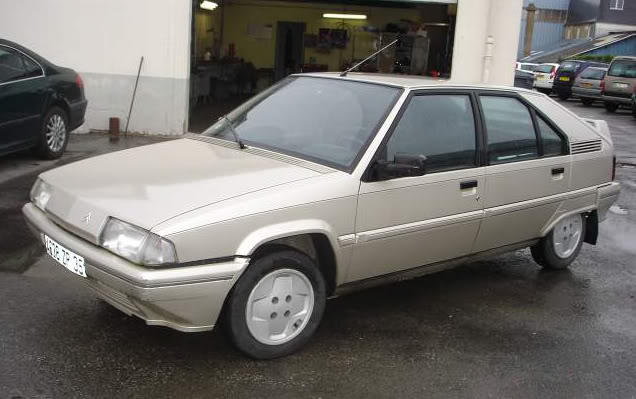 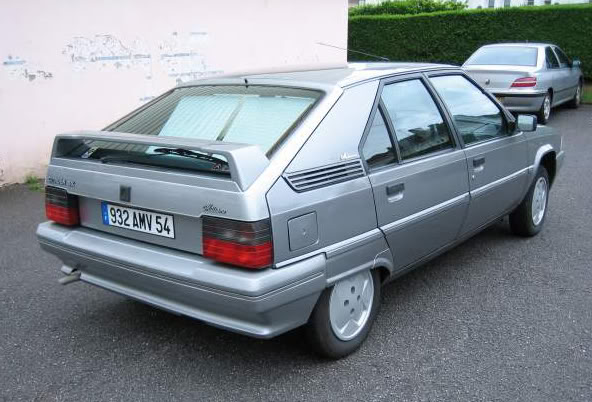 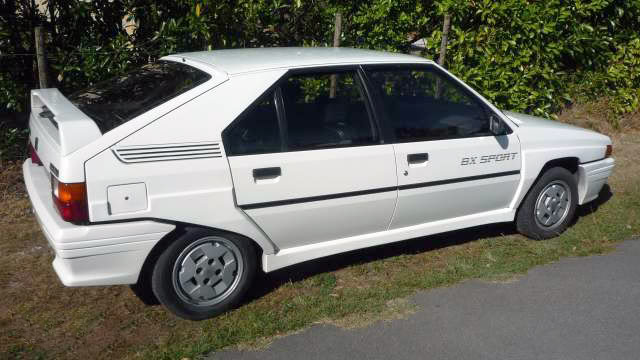 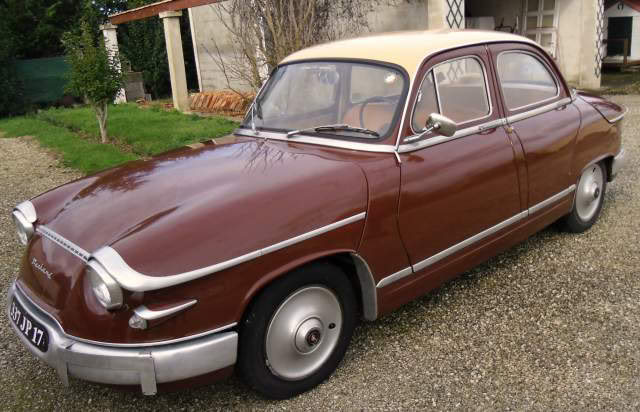 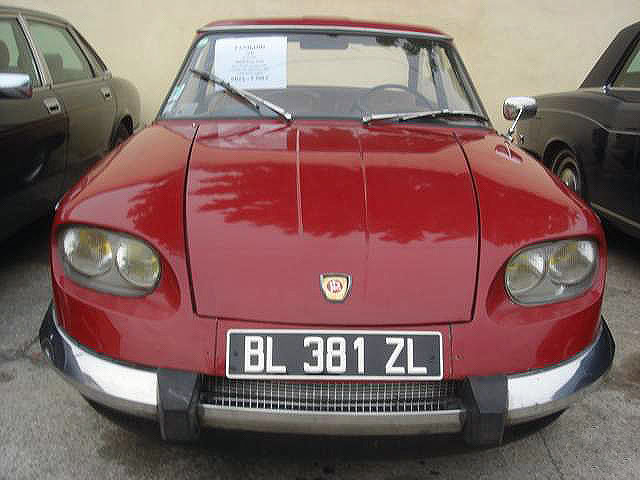 I think it would be a lot more cost effective for you to import that sport than for me to. I love the way they look, I wish we'd had them in Australia.
1989 Citroën BX 16v
1993 Citroën BX 16v project
Top

Logistics are easy enough – buy it, drive it back, no hassles at ferry or anything. Registering's no real problem either – can't remember the exact details but it's easier than registering a UK car here in France and I've done lots of those! If you want the full details Nick Cordiner (of Sutton Cordiner 2CV near Loughborough: 07802 878029) knows it inside out – I've sent dozens of cars back to UK for him over the years.
Downsides - France is big! Comes as a surprise to some people just how big it is and most of the good cars seem to be in the south (less rust I suppose).
The Controle Technique (MoT equivalent) is nowhere near as strict as in UK, (and anything registered as a collector's car didn't even need to pass a CT at all until recently) so even something with a fresh new CT will almost certainly need a fair bit of work to pass an MoT.
French sellers tend to be, erm, optimistic in describing their vehicles. If it'll start and run, that tends to be taken as proof it's nearly mint! I've been to see lots where they're been advertised as very good condition, then you turn up and find it's been patched up with polyfilla and chicken wire, painted with a cauliflower dipped in glue, the engine smokes like a chimney and the gearbox sounds like a bag of spanners. Standard reaction to any suggestion it's less than perfect is: "Well, it's 25 years old, what do you expect?"

That would be great

KevR wrote:Logistics are easy enough – buy it, drive it back

KevR wrote:Logistics are easy enough – buy it, drive it back

What's the deal with insurance cover though?

That's exactly what I've done with imported bikes over here - I just gave the frame number to the insurance company (sometimes the person on the phone needed to 'go away and check' before continuing though!) and then rode to the MOT centre. I never was stopped, even sometimes without any number plate at all - to my disappointment, as I would have enjoyed proving I was fully legal!

KevR wrote:French sellers tend to be, erm, optimistic in describing their vehicles.

I liked this one, yet no engine description was ever found in his advert.
This one also seemed nice
http://www.leboncoin.fr/voitures/164862931.htm?ca=12_s

Thing is - my present BX14 has some severe past accident and rust problems, alongside of engine issues(especially fuel consumption), exhaust's and electrics' faults. The last adventure was the rear arm mount, that torn a big crack in the bodywork (exactly under rear right passenger). That's why I've started scouting a car in France. Anyway, delivery is a problem - I am still in Ukraine, and can't leave for year or two. Not even for a day

And I also can only think of a white car, because mine is white, and they are supposed to share number plates and papers.
BX14 Featherlite SE
Top
Messages: 8 • Page 1 of 1