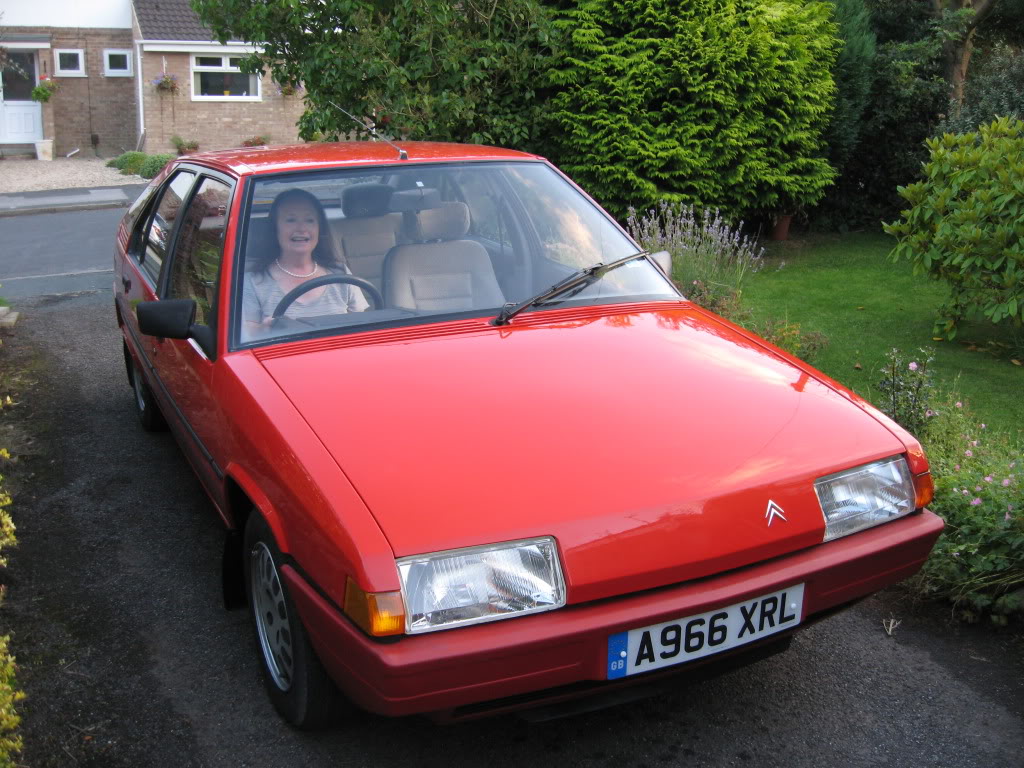 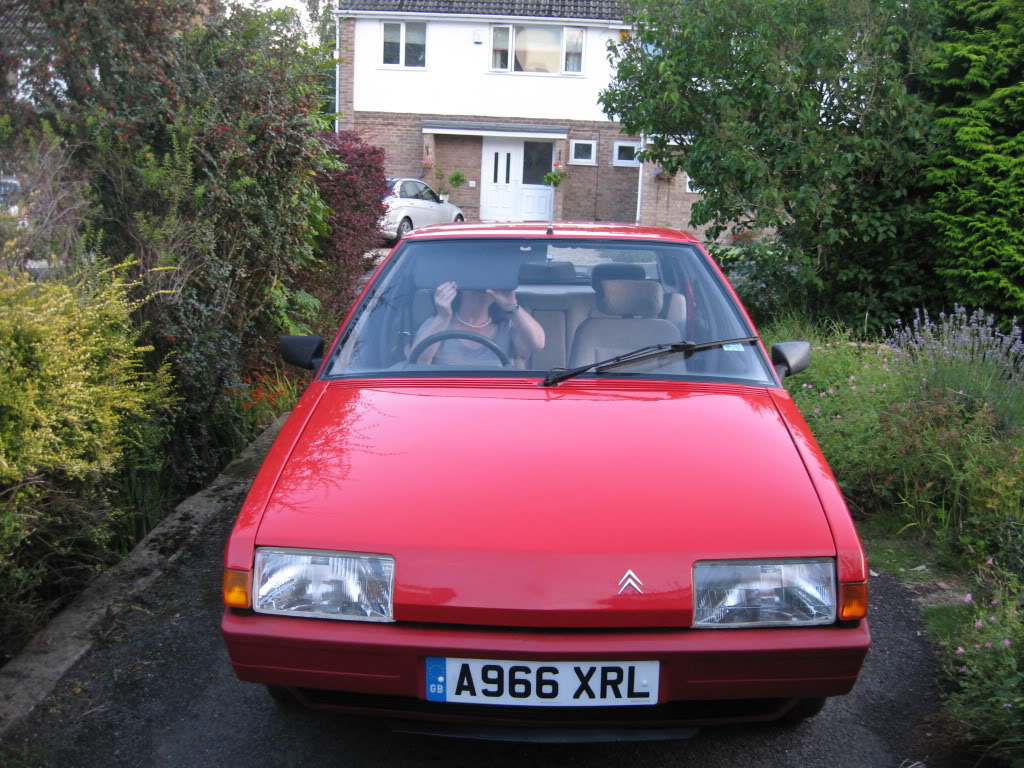 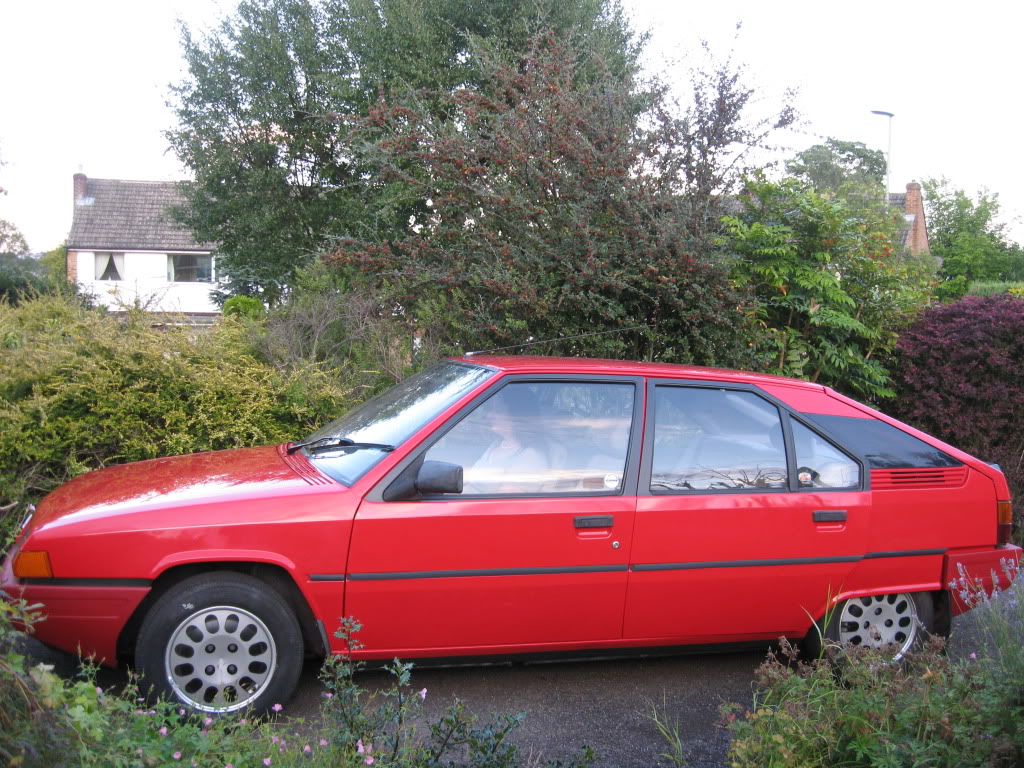 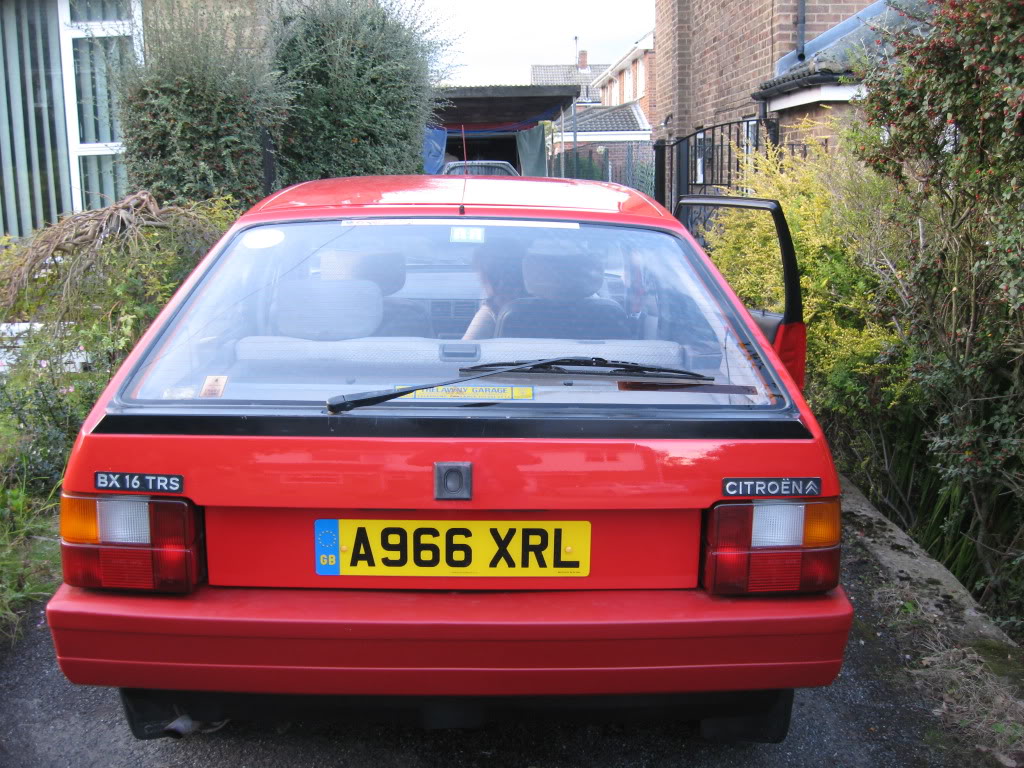 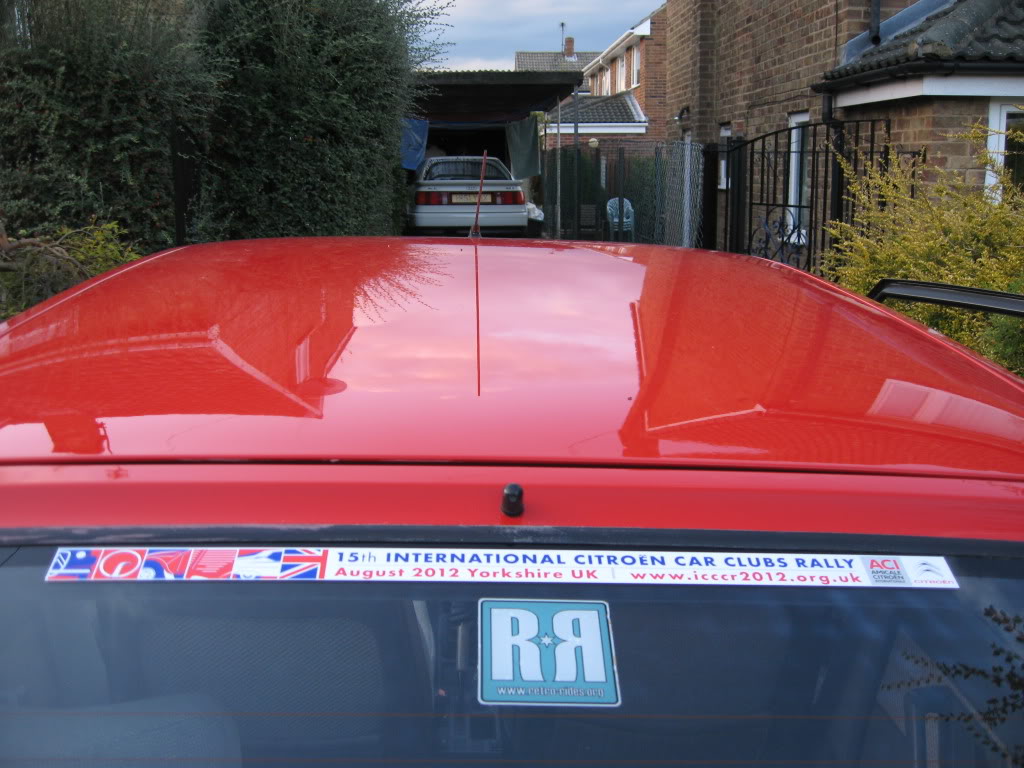 Regarding the plates, if you still have rear one, take it to a local signwriters, and get them to make you a pair to match using the old one as a template. Ive done it a few times.
Lots of Motors, mostly semi broken....
Top

They just fade, thats how the original colour should look, which is a quite a bit lighter than the Mk2 Venetian Red.
Lots of Motors, mostly semi broken....
Top

Wonder of they have any for Helix Garage In Chelmsford!
Lots of Motors, mostly semi broken....
Top