Buy or sell parts etc. Please put 'Wanted' in the title if it is a request for parts.
Messages: 24

As some of you may know - or may have seen - I have an enviably well maintained BX 19TXD estate. Without going into detail here, I have to sell it (all will be explained to interested parties). PM me for details, price etc. I already have one potentially interested party, but if you are keen, let me know.

'Typical' I hear you say: 'Phil's up to his fickle ways again'. But no, this isn't me being fickle 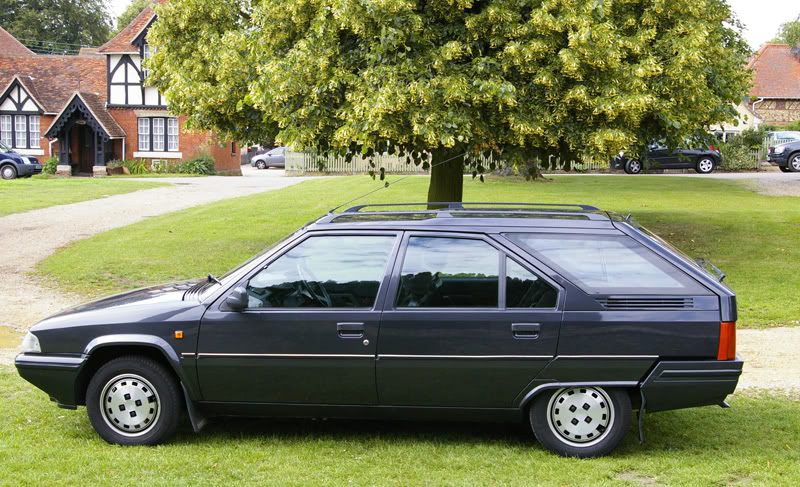 You've not had it eleven months yet

Who ever gets that car is a lucky man! Bad news though Phil.
Lots of Motors, mostly semi broken....
Top

Since then I have a record of everything ever spent and done on the car the owner forked out over £22,000 to run over the fifteen and a half years. The details, which add to the mountain of bills etc. I already have suggest to me that this must be one of the best-maintained BXs around.

The reduced annual mileage confirms that with increasing lack of use, the owner was right to sell when he did (for which I am eternally grateful of course!), but it still didn't want for anything - even in the last few thousand miles in his ownership.

The only issues with the car are that it still has a very slight weep of diesel from the pump (Bosch) and the air conditioning (although it still blows cold) needs the compressor replacing (I have bought a replacement, which along with a new drier comes with the car).

The interior is very good indeed and there is a new Philips radio/CD - and I fitted tweeters in the upper dash speaker-housings which are usually empty on a TXD)... there is some minor staining on the roof lining but as yet I haven't cleaned it so I don't know if it'll come out.

Anyway, I'm pretty sure you won't find a better BX estate (sorry to all those with one - and I am prepared to be proved wrong!

So if you are interested let me know. I will be looking for around £1,000, which given the amount of stuff done, its condition - the paintwork is superb - and the massively comprehensive service history, is fair. With new pump and air con working Tim and I reckon it might make well over a grand.
• 1992 Citroen BX TZD Turbo Hurricane
• 2006 Xsara Picasso 1.6 16v
Top

Criky! You're going to need a box of tissues when someone drives that away Phil. I know I would! It's worth £1000+ of anybodies money.

Hmmm! Now this is a car I would be tempted to sell my TRS for

Thanks chaps but as anyone who works for themselves knows, it's pretty tough out there at the moment, and as you say Paul, I won't be glad, happy or relieved to see it go.

Rich, it really IS that good 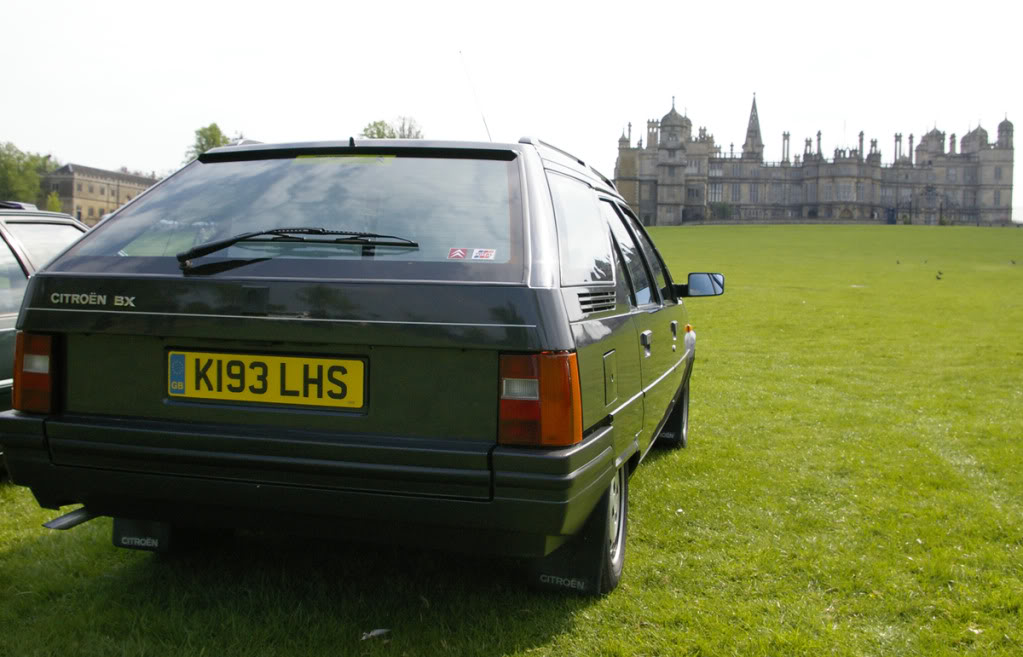 Philip Chidlow wrote: it's pretty tough out there at the moment,

Quite right! Citroen motor cars are VERY VERY important, but compared to a roof, paid bills and food in the belly of you and yours - they're not THAT important - almost . . . but not quite!

P.S. That wouldn't be a TZD Hurricane parked next to you would it? From what I can see it looks AMAZING! 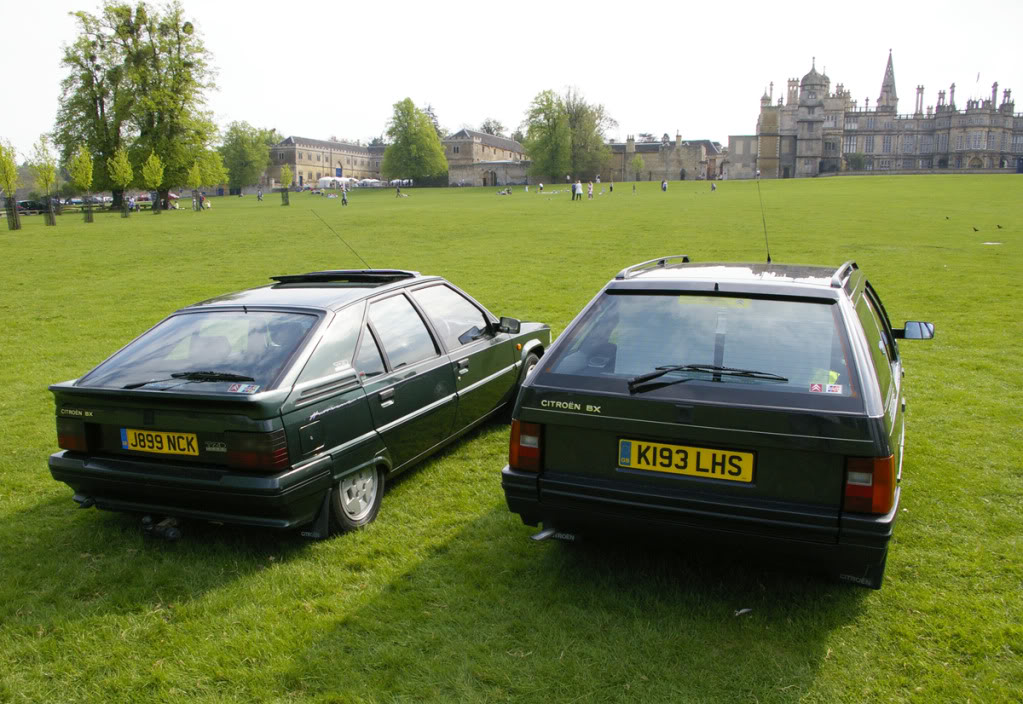 Shame you have to get rid Phil, but your priorities are to your family etc so we understand. Lets hope someone steps up!
Lots of Motors, mostly semi broken....
Top

Philip Chidlow wrote: as anyone who works for themselves knows, it's pretty tough out there at the moment,

Tell me about that

I'm looking for another car at the moment, unfortunately it won't be another BX, otherwise this would have been the only choice. But due to the loss of all my BX/XM parts I believe it's time to move on.

Dear Chris.
I am so sorry to hear the situation Chris, you would be surprised how
many are in the same situation, having to adjust one,s belt.
Your BX estate looks in fantastic condition Chris, I am sure someone
will snap her up real quick. everyone is after diesels and estates.
If I can be of any assistance I am at home all day everyday so ask
away. or PM me anytime, I will always try to help if I can.
PS thank-you for your PM about the headlamp protectors, I PM,d
them, but they failed to even bother replying. but thanks so much for
your kindness Chris, at least there are still a few of us left.
Passion Hydropneumatic Citroen,s

Thanks. But my name's Phil, not Chris