From pics I've seen, it looks like Heuliez built them from the bare shell up. Whether the shell was supplied with any running gear at all I'm not sure. Can't find the pics now!
www.classichub.wordpress.com
Top 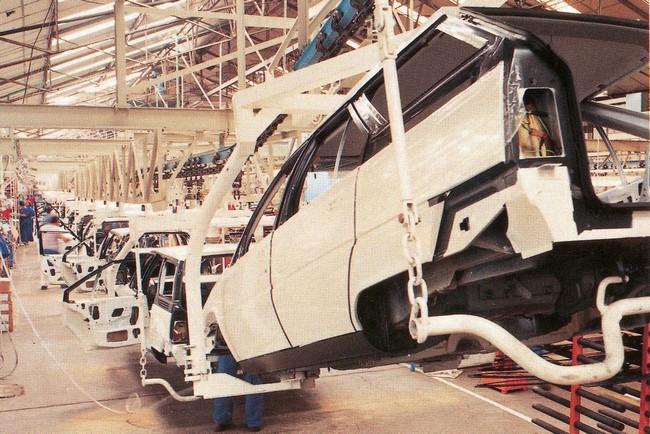 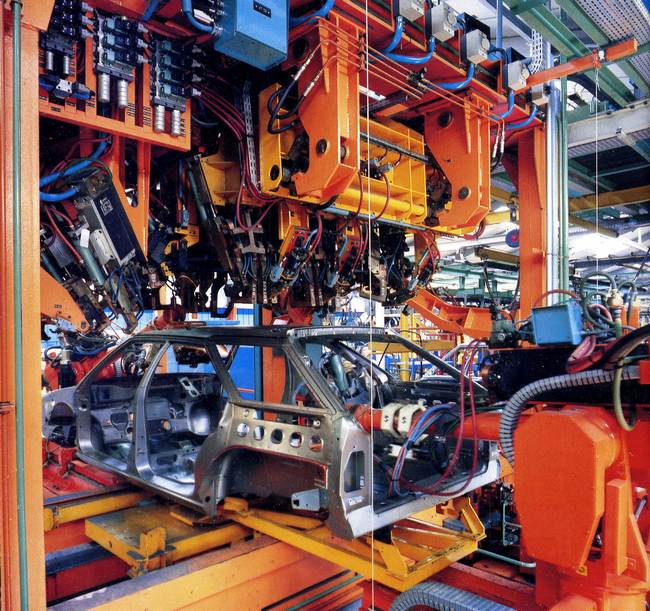 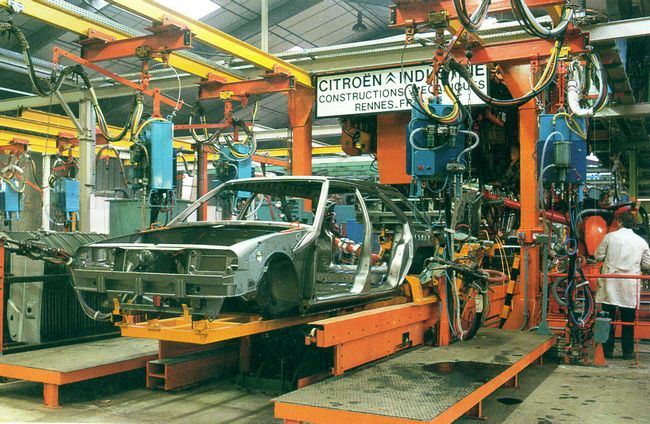 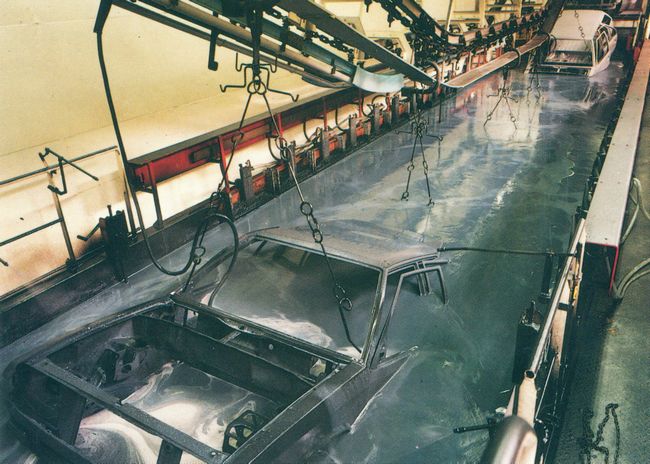 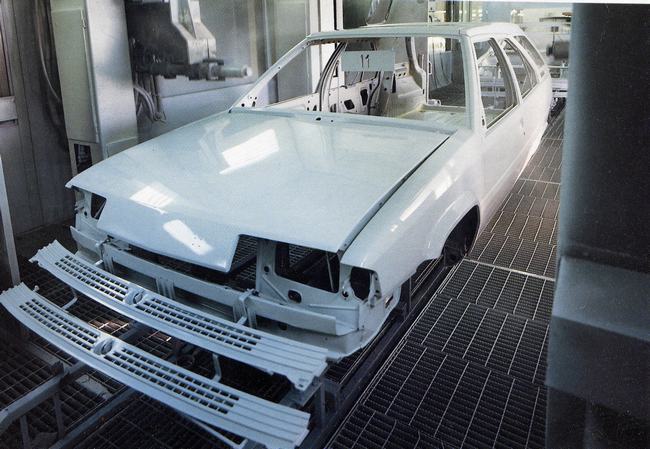 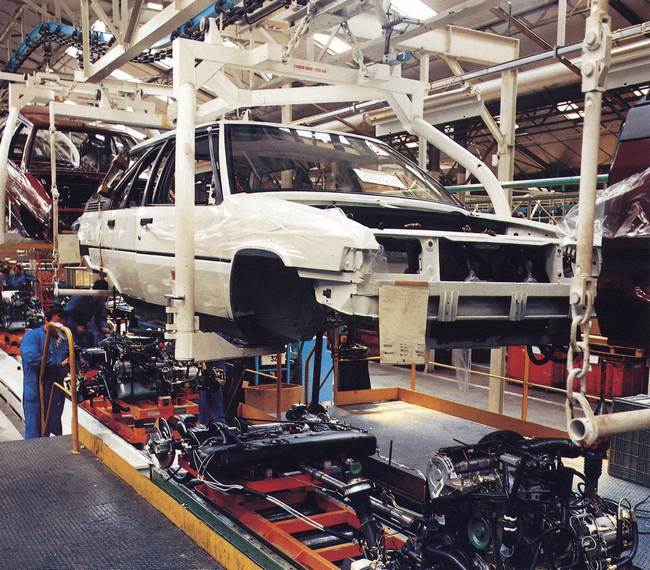 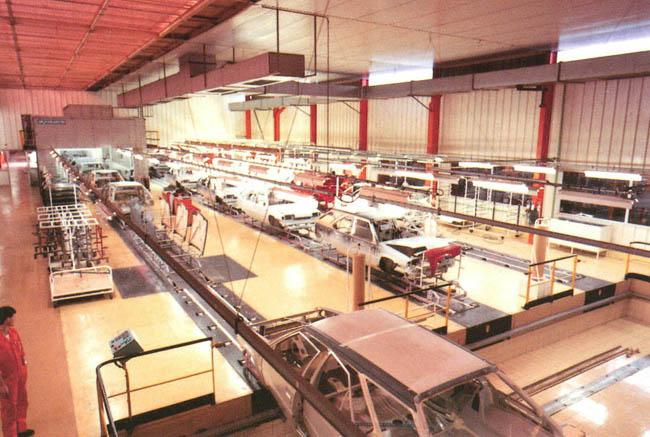 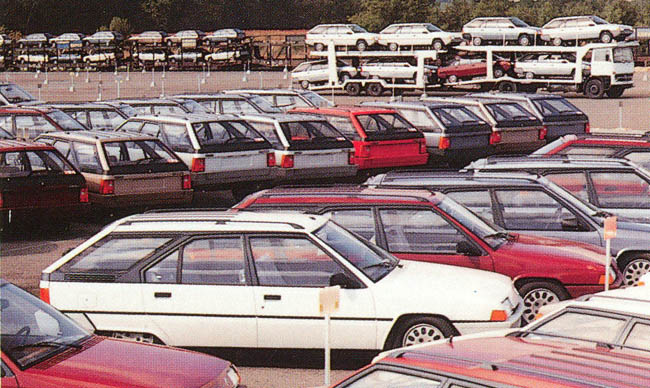 Cheers for that Todd. Looking at that first image, you can understand why estates rust so badly at the rear quarters.
Mark Smith

I'd be surprised if they were supplied complete shells, but depending on the assembly sequence of the hatchback shell they may have been supplied part built shells minus roof, rear panel and rear hatch surround.

I understand Heuliez didn't rust proof the cars as well as Citroen did, so maybe common rust issues with estates could be a clue. If they rust everywhere worse than a hatch then they could have built them all themselves, but it they are only more rust prone around the estate specific parts of the shell that would suggest that at least some of the shell was assembled and treated by Citroen
Mike Sims
BX 19RD Estate Mk1 - Timex!
BX 4X4 Estate - Oh god, I've done it again!
BX 17RD MK1 - it called to me!
BX14 TGE, - SOLD
XM Turbo SD,GS Club Estate,Visa 17D Leader,HY Pickup,Dyane Nomad,Dyane 6,2CV AZL,Falcon S,Trabant P50,3x Land Rovers (88" series 1,109" series 2a FFR,series 2a Marshall ambulance),DKW F7, Lambretta LD150 x 1.5,Mobylette SP93,Ural Cossack,Ural M63,CZ 250 Sport,Honda Varadero 125,lots of bicycles & tricycles including (but not only) Sunbeams,Higgins & Bates!
Top
Messages: 6 • Page 1 of 1