Met a man at a filling station in Shropshire today who had just inherited a BX from his 90-something-year-old father-in-law who (perhaps not surprisingly) had lost his licence due to eyesight problems.

Metallic dark green coupe with rear spoiler - I'm too ignorant to know what model it was but it just said "BX" on the back. Looked good apart from slightly damaged rear bumper

He wasn't sure if he was going to keep it or sell it, and does not have internet access at present since he has just moved house.

I suggested to him that if he kept it, he ought to join the club, where he would get a warm welcome as the owner of an unusually good example. And that if he sold it, to advertise here. I told him I thought that wherever he sold it, he probably wouldn't get a huge price for it but at least if he sold it here it would go to a good home where it would be cherished, which he agreed is what his father-in-law would want.

I gave him my contact details and I will report if and when I hear anything further - if people here are interested.
Last edited by Stuarted on Wed Apr 24, 2013 12:49 am, edited 1 time in total.
Top

Sorry - 'saloon'. Basically, "not an estate" which is usually the only kind I am interested in.

I knew what you meant - I was just being picky!

Sounds like an interesting car - hope we see it on here.
Top

I knew what you meant, but a handy excuse to show this picture! 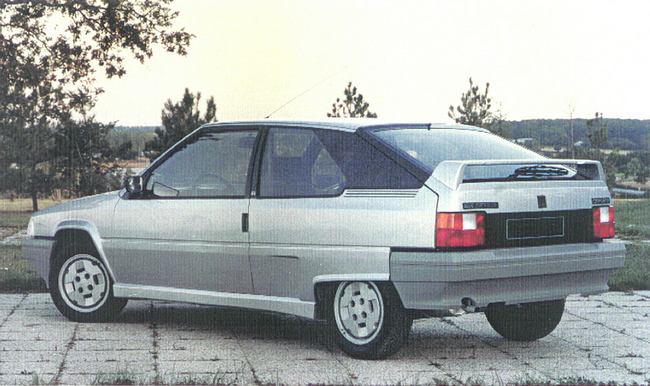 I rather think he'd have people biting his hand off if he offered it on here, but not me - I'm also not fussed about the hatchback.

This one didn't look as sporty as that and it had 4 doors.

I admit my ignorance of the various different BX models, but I was rather surprised that car with a spoiler (and therefore obviously not a 'basic' model) did not have some kind of special model designation on the back
Top

It will be a tx of some sort probably! Could be 16TXS?
Lots of Motors, mostly semi broken....
Top

mat_fenwick wrote:I knew what you meant, but a handy excuse to show this picture!

I dare you to show that car from the other side

There is always the genuine Citroen version as well!

Vanny wrote:There is always the genuine Citroen version as well!

I want that! I want it almost as much as I'd like to spend the evening with Natasha Khan!
Smokes lots, because enough's enough already!

Did you pluck up the courage and send her a PM on FB Chris?

If I had the need of one, I'd love a BX pick up if one ever existed. I could convert an estate I suppose the improvement in the looks department would be tremendous!
1990 BX 16V Platinum Grey
1990 BX TGD White
1960 Morris Minor Clarondon Grey
1971 Triumph 2000 Auto Valencia Blue
Top

I've seen one or two nice pick up conversions - usually by French garages . . . 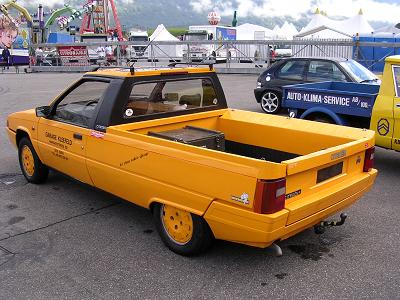 And if you need a bit more load space these are quite handsome? 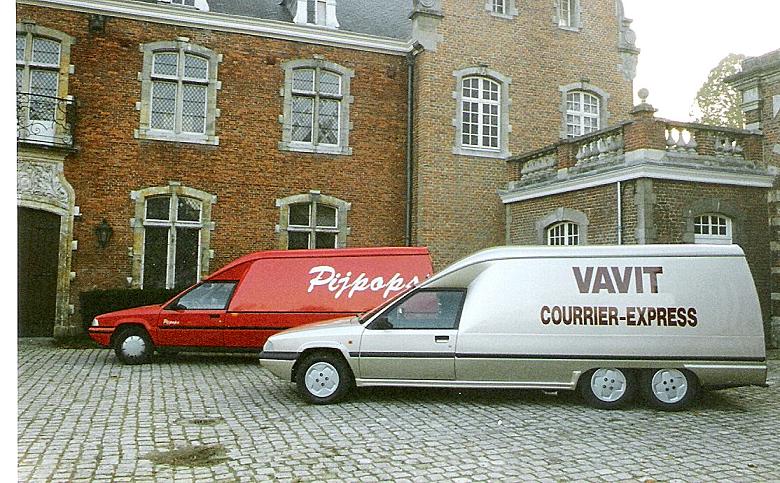 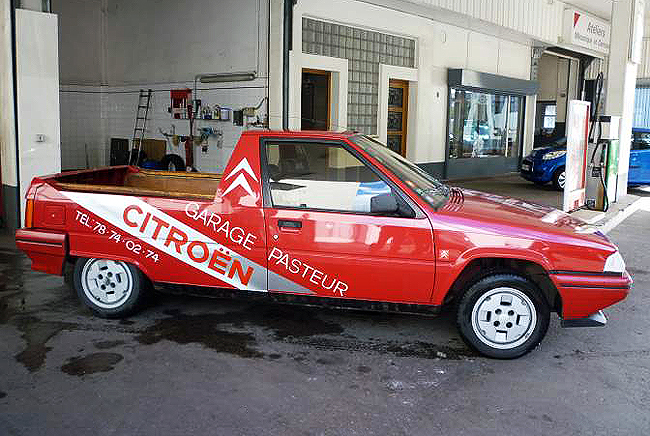