I thought it might be useful to write a short guide on how to wire up front fog lights to a BX, including the original style switch. In addition to lamps and switch, you'll need a relay, a 15 amp fuse, a fuseholder and 'some wire' (

) This should be around 17 amp capacity - whilst you could probably get away with 8 amp rated cable, voltage drop along it will be greater and it's also physically less durable due to its size.

Starting with the lamps themselves, run a wire from the terminal on the bulbholder to a good clean earth. Up in the engine bay is probably better than using the lamp fixing bracket as it's less likely to get corroded as quickly. Run another wire from the flying lead on the bulb in each lamp to the relay location.

If you are using a relay with a built in fuse (neater and easier), it's better to keep this close to the battery to minimise the length of unfused circuit. If you wish to put a relay with the original relays on the bulkhead, it's best to put a separate fuseholder close to the battery for the same reasons. Note that I haven't done this (do as I say, not as I do!), but I have run the unfused cable within the same trunking as the original loom so it well protected against chafing/damage. I've used a 20 amp fuse as I'm also running 100 watt spotlights from the same circuit, although don't have them both on together. 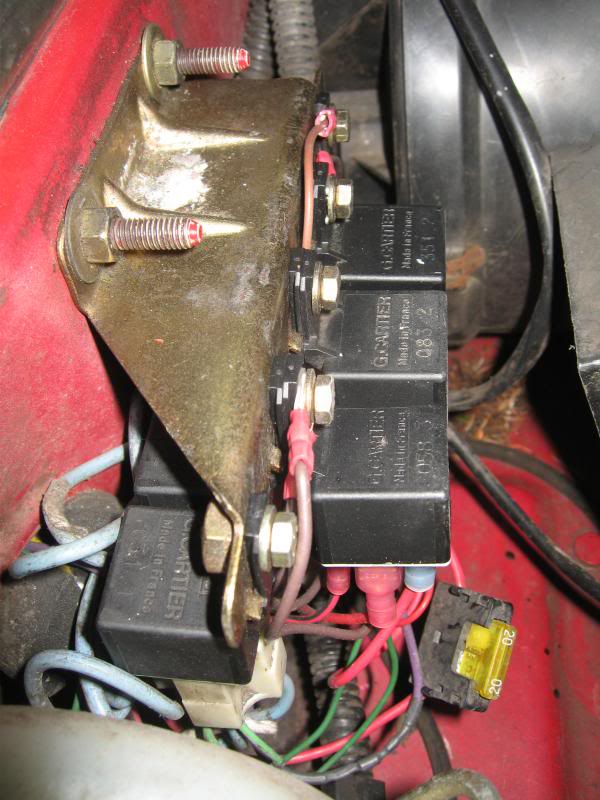 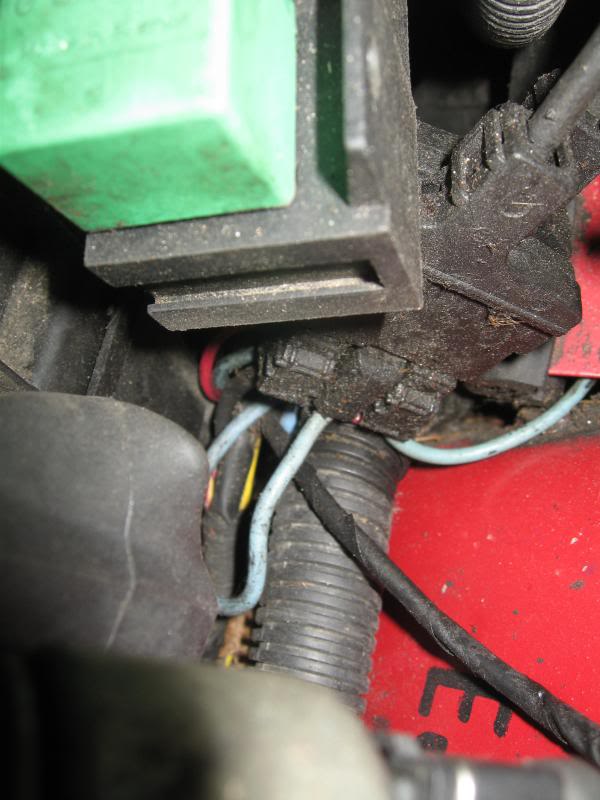 Connect either terminal 85 or 86 (it doesn't matter which) to earth (the relay securing screw is ideal) and the remaining terminal is the one which will be connected to the switch to make the lights come on. You can test the wiring up to now by touching a lead from this terminal to battery positive. The relay should click and the lights come on.

Run the switched wire into the cabin via a suitable grommet, and take it to the position you want the switch. If you are using a standard illuminated switch simply connect the switched terminal to this wire, the earth to the bodywork and the feed into the sidelight circuit. 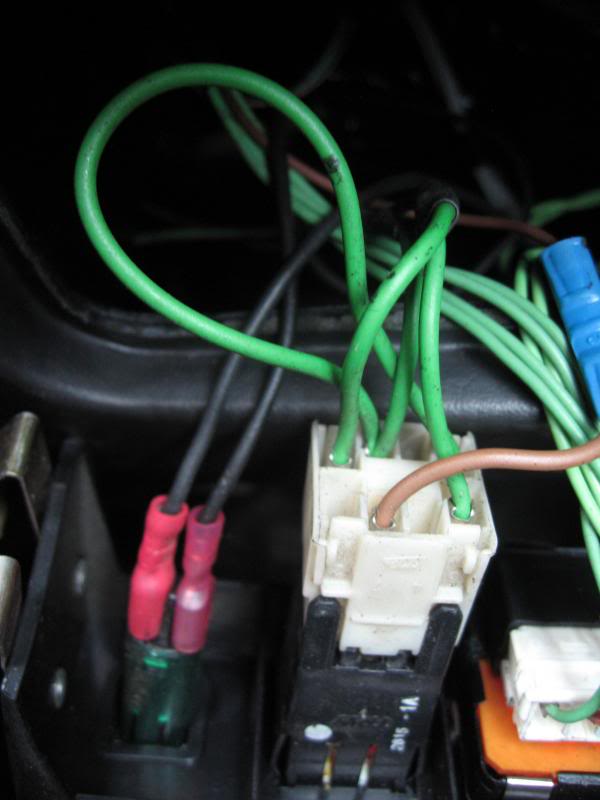 With the original Citroen switch, the process is much the same except there are 5 terminals and they aren't handily marked for your convenience! It's easier if you have a short section of the loom with the connector to plug into the back of the switch, but if not you'll have to use standard female spade connectors. 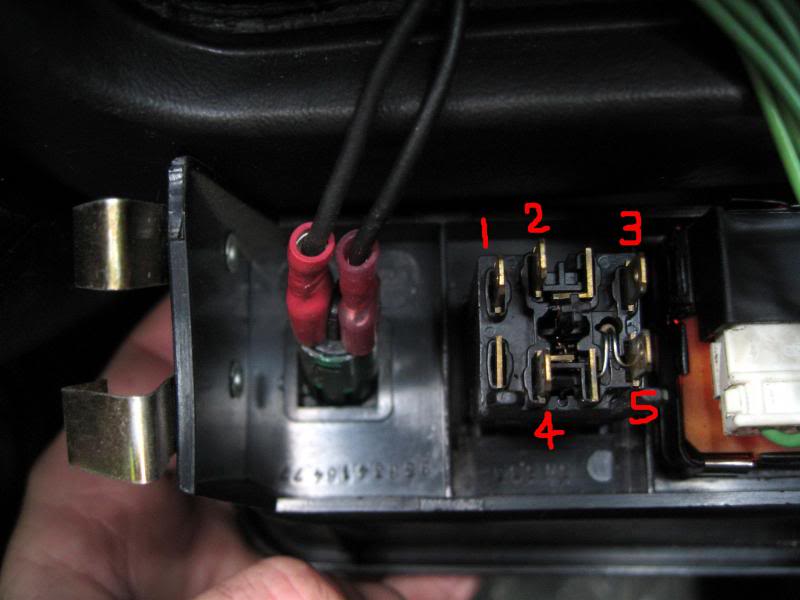 The internal bulb is powered via a resistor when the sidelights are on, but when the switch is in the ON position it gets full battery voltage and illuminates brightly.

Finally, make sure all wires are secured, and job done! Have a beer. Facebook photo optional...

On the subject of lights, it was mentioned to me that Ford Maverick fog lights are a good fit. A Google image search suggests that they look fairly similar too, and should be easier to come by! 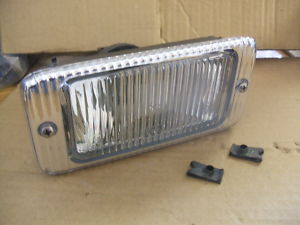 "Ford Maverick" and "easy to come by". Not two things I thought I'd hear together

I put a relay in the same place as you, as I rewired my 16v's fogs up to become spot lamps. Seemed a lot more useful to me, especially with the 100w bulbs in. Not sure what I'll use the switch for though

Sell it on eBay and retire early?

Yeah I've got those too.
The national BX register - click to submit a car!


No worries, it took me back to the days of playing football in the school playground!
The national BX register - click to submit a car!

Am i right in thinking you're earthing the relays locally?
I appreciate that the earth is only for switching the relay (and not part of the power circuit) but will the added resistance going into the mounting plate, through the rust (looks to be a lot of it

), into the firewall and out to the battery from the inner wing cause the relays to perform less than ideally?
It strikes me that it would be better to piggy back the earth off one of the other relays and directly the the pickup point in the inner wing, or just run a ground line directly to the battery?

You are correct. I'd figured that with the low relay current even a high resistance wouldn't cause much voltage drop, and even if the relay coil didn't have full battery voltage across it, it would still work OK. Would be interesting to see what the minimum voltage a relay would operate at, and what sort of resistance would cause a problem...but not tonight