Buy or sell parts etc. Please put 'Wanted' in the title if it is a request for parts.
Messages: 22

I was thinking about repairing/recovering a damaged driver's seat for my St Tropez but wondered if there is a decent passenger seat kicking around that I could use instead? The existing one has a tear in the fabric which I have hand-stitched but it doesn't look great. In addition, the sponge foam is slowly disintegrating and as it is bonded to the upholstery, so the repair and recover option is likely to be a lot more expensive than sourcing a passenger seat from an expired St Tropez. Anyone know of one that is looking for a new home?

I knew that would be a question and trawled my old pics for an interior shot. No luck! It's a grey-blue background with a blue and white check insert into the seat and back panel.
BX14TE St Tropez 1990 - now sold
Xsara Forte 1.4i 2000
Kawasaki GPz550A4 1987
Top

Des Smith wrote:I knew that would be a question and trawled my old pics for an interior shot. No luck! It's a grey-blue background with a blue and white check insert into the seat and back panel.

Here you go Des, I know it maybe not the best of photos but I found it in one of the BULLWINKLES thread as I remember that they had one available for spares, but I'm fairly sure by now it will be in your local 'Currys' outlet in the 'White Goods section' rather than a 'White BX' 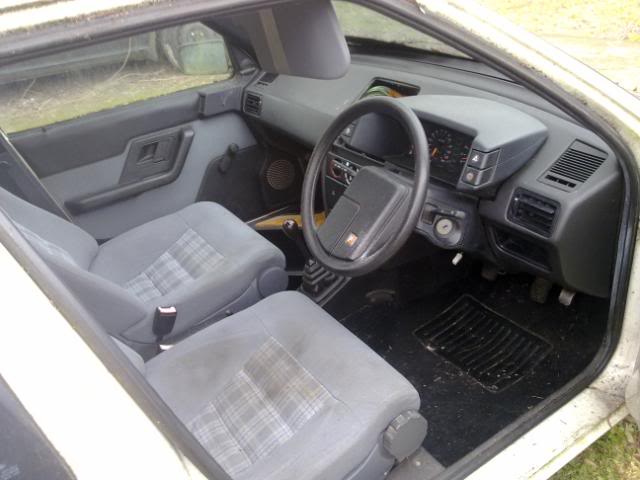 However you may be lucky, if indeed it was saved and broken up for spares ?


richardd1652 wrote:Been down to "Bullwinkles " this afternoon and looked at the cars. The TXD is already full of scrap and they wouldnt let me get the 19TXD badge off for you Phil.
But ive agreed a price for the StTropez and will be rescuing it next week so fingers crossed.Its too far gone i think for a resto but will im sure yield many a useful bit.
Richard.

A handy excuse for a trip over methinks! I'm over here at the moment and hoping to find a scrapyard - no joy at present though. Plus it's unlikely that we can bring a seat back with us, but I'll keep a look out...

Mat, could you not just remove the seat cover, that way any old seat in the uk can be used to replace the existing one if its too far gone to be mended & then the cloth can just be put onto the replacment

Tim Leech wrote:Also worth looking at a BX Tonic aswell?

Tim, are all the Leader models which were marketed in the UK the same (i.e. MK1 and MK2), as they had the same 'Tartan/Check' middle sections but perhaps the edges/side bolster material is more like a Denim and a 'Coarse Grey Stitching' material looking at the photo below (Which was Richards MK1) rather than a Brushed Nylon/Velour as fitted in the St. Tropez models ? 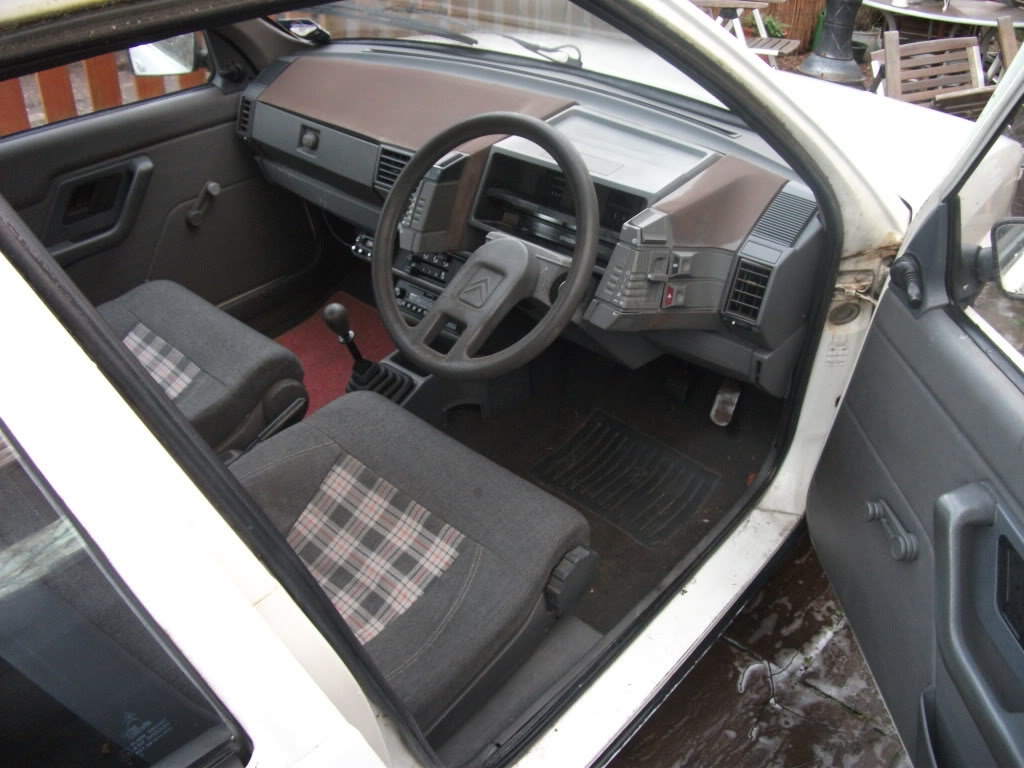 /\ photo courtesy of THIS thread for ref. !

For Des, organise a

weekend with the lads in Amsterdam and if your still sober enough perhaps see if there's any 'Deaville' models lying about in a local breakers yard like the Dutch members below ?

This is the interior of a BX Deauville. 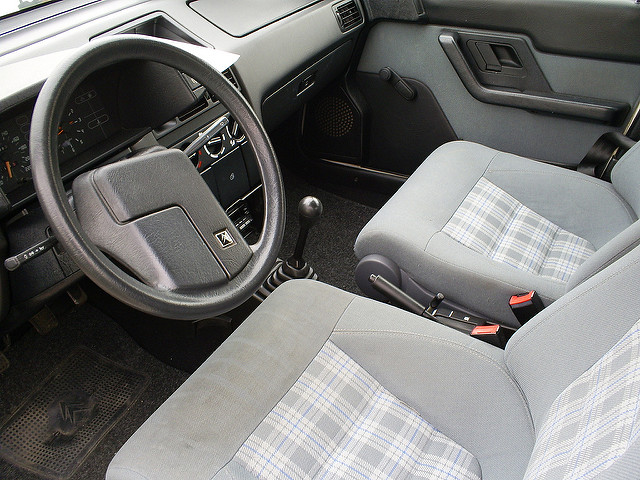 Something that would come close to this should be nice. Or just black.
The reason why I would like a chair from the UK is exactly like toddao mentioned


toddao: Also for you the Uk passenger seat would be your driver's seat! You're more likely to find one in better condition.

I think one seat will do.

This is a pic of my Deauville on winter tires. 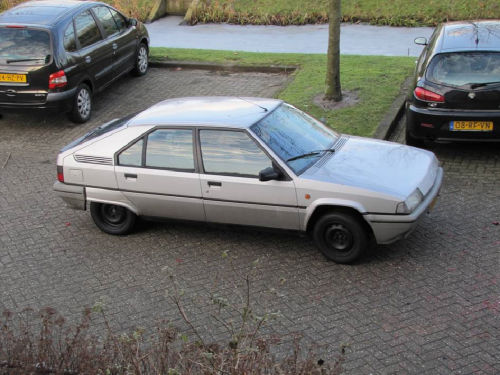 The above quote taken from THIS thread for ref. !

Good luck with the search Des !