Buy or sell parts etc. Please put 'Wanted' in the title if it is a request for parts.
Messages: 67

Posted at the request of Mr.Leech who can't get into his Photobucket account. Rare car that needs to find a home pdq or it'll be scrapped at the end of June when the current MOT runs out. Sure Tim'll be along soon to give you the low-down. 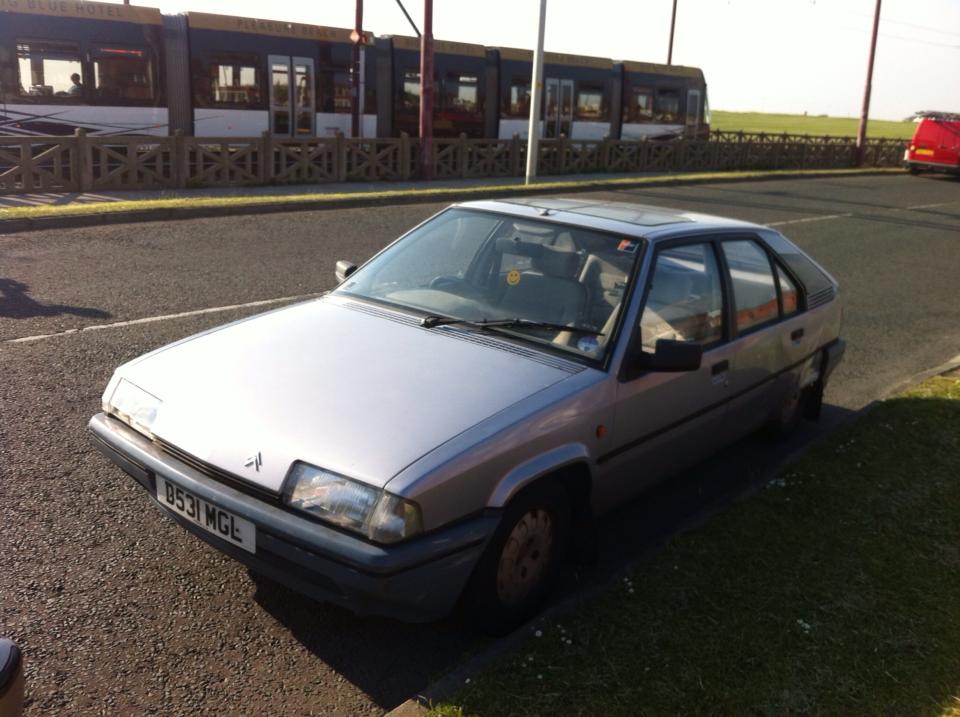 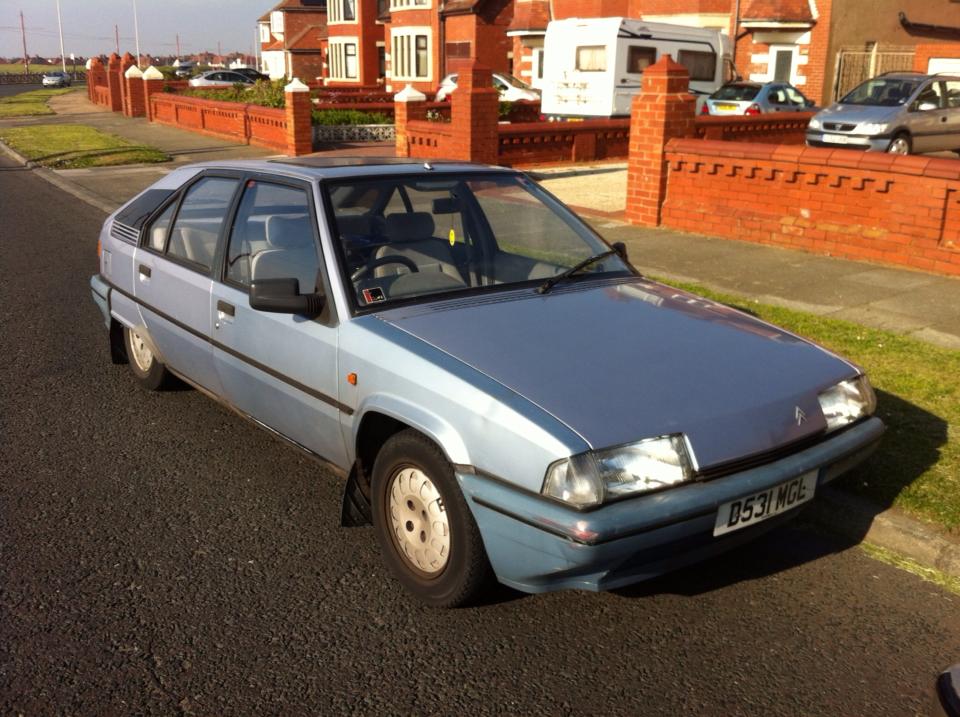 I've had piles and they're not that bad!!
Mark Smith

mds141 wrote:I've had piles and they're not that bad!!

I agree. They're just God's way of telling you to have more roughage in your diet.

It's my brothers car and would have been off to be crushed tomorrow, but it's got a one week reprieve.
This could be one of the most solid bxs about. It belonged from new to my aunt and was always serviced each year and garaged until my brother started using it a couple of years ago. At the time it had less than 30000 miles on it, and the speedo stopped working, but it still has probably less than 40000.
Due to its indoor life until recently and low mileage there's a good chance that it's free of the dreaded hidden tin worm affecting many seemingly good bxs.
I'd love to take it on myself, I've had 2 bxs in the past, but I've run out of space for vehicles.
He's been offered £150 for scrap, but would much prefer to see it go and be used, a small amount of tlc would produce a very solid car.
Top

I'm in much the same position, but with more motors that are broke, and a possible relocation in my future!

I've a disabled mate who doesn't like his Xzara, and I keep pointing him in the direction of BX Auto's that come up for sale, but he's not bit yet!

As Tim says, if it was something different, like a diesel, GTi, Valver or MK1, it would have already gone, as BX's haven't quite reached the stage where condition is more important than model, but I wonder how many will regret not snapping this up in the future? At the risk of upsetting the purists, surely it's worth grabbing as a donor shell for a rusty but more sought after model?
Mike Sims
BX 19RD Estate Mk1 - Timex!
BX 4X4 Estate - Oh god, I've done it again!
BX 17RD MK1 - it called to me!
BX14 TGE, - SOLD
XM Turbo SD,GS Club Estate,Visa 17D Leader,HY Pickup,Dyane Nomad,Dyane 6,2CV AZL,Falcon S,Trabant P50,3x Land Rovers (88" series 1,109" series 2a FFR,series 2a Marshall ambulance),DKW F7, Lambretta LD150 x 1.5,Mobylette SP93,Ural Cossack,Ural M63,CZ 250 Sport,Honda Varadero 125,lots of bicycles & tricycles including (but not only) Sunbeams,Higgins & Bates!
Top

Ide have it as its not a lot of dosh but its too far away from me. If something could be arranged to get it nearer then i will go for it but i just cant go get it because of my carer responsibilities.

We will be passing by it a week Saturday on the way to Lancaster/Scotland but I really just cant manage it which is really sad, if it were near by I would take it, find the money etc.

I'm going to have a look tomorrow. I'm popping down to Dave Ashworth's for some new tailgate struts, £15 each if anybody wants any. Paul and myself are hatching a rescue plan!
Mark Smith

i hope you can save it between you. Badly needs to be saved.

mds141 wrote:I'm going to have a look tomorrow. I'm popping down to Dave Ashworth's for some new tailgate struts, £15 each if anybody wants any. Paul and myself are hatching a rescue plan!

I'm really glad you're interested, it's much too good to be crushed. Pm sent, hope you like the car.
Top

Oh I wish I'd seen this a bit sooner!