Saved from the scrapper

Saved from the scrapper

A friend of mine's brother has a 1989 Citroen BX 19DTR which he's had for almost a year, he gets bored of cars quickly and when he needed to move his BX on quickly due to moving house, he resorted to ringing the local scrap man. I did say to my friend that I didn't want or need this BX, but I just couldn't see it scrapped. So here we are, I gave scrap money for it and plan to restore & clean it whenever I get a sec and hopefully pass it on once it's 'sorted'. I was lucky enough to drive it away, as it has short tax & test. The down side is I have too many cars for our drive/garden as is, so I've had to park it at a friends lockup for the time being, which, as he keeps reminding me isn't permanent, so I need to pull my finger out.
Here are a few pics, it's in quite good condition tbh, it has only got 54k on it and apart from needing a good service and a clean, it just needs 3 of the windows sorting, as only one of them work, with one being stuck open. Lets be fair, it's a BX, so fixing it isn't going to be as straight forward as that, as we all know. 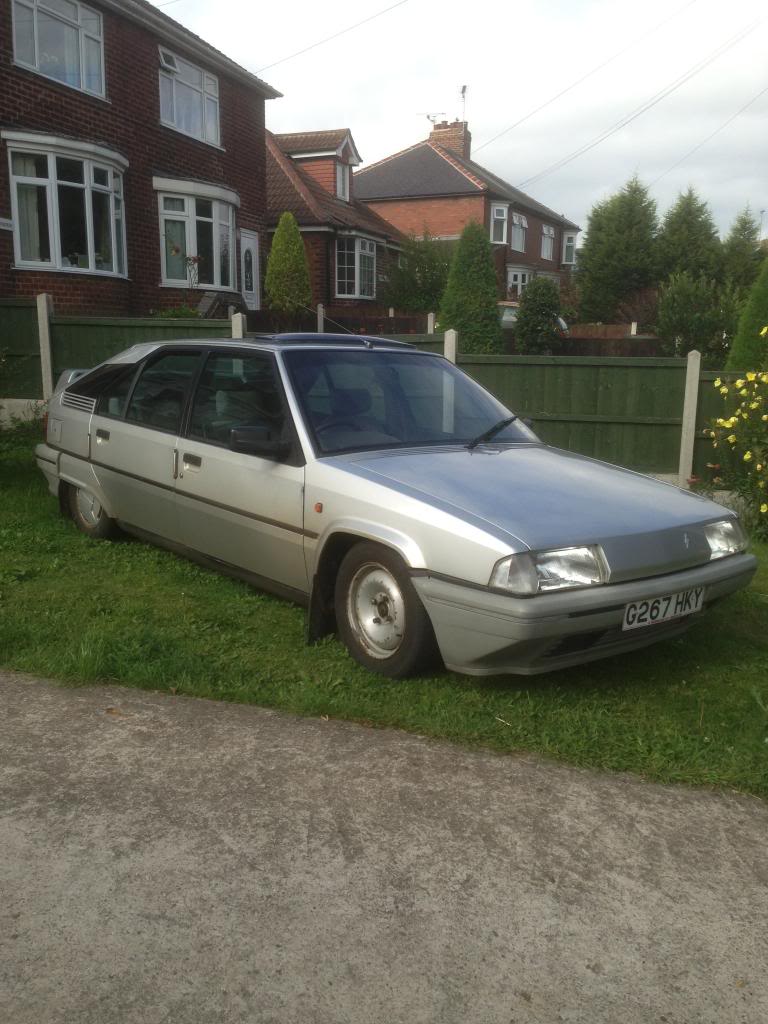 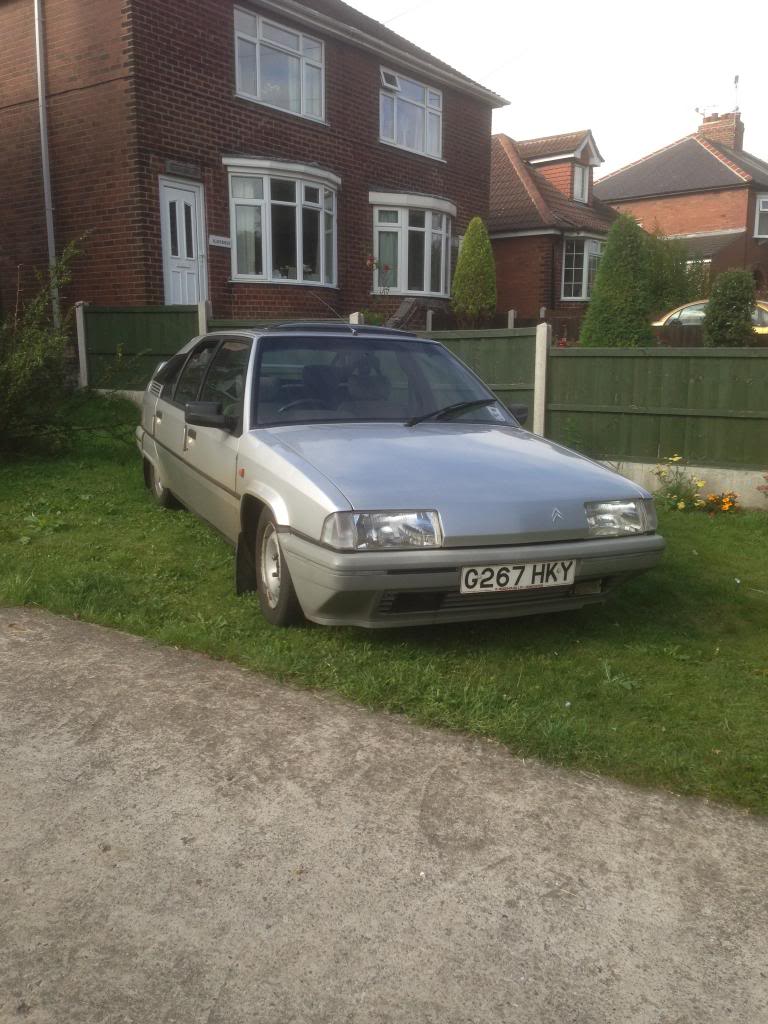 With 54k on the clock it would have been madness to scrap it. Difficult to tell from the pics but it certainly looks tidy enough as well.
Top

I agree with what Paul says, thats uber low miles for a diesel.
Lots of Motors, mostly semi broken....
Top

Hardly run in, has got to be saved. Good luck with it bud.