Not a BX but an AX GTI

Advertise your car for sale here. No parts or eBay spots in here please.
Messages: 1 • Page 1 of 1

Not a BX but an AX GTI

This AX GTI is in very good original condition and is totally standard unlike many. There are only 22 taxed and tested at present according to How Many Left with another 47 on SORN. Many of these will have been modified.

This car has an exceptionally sound shell; it has never been welded and does not need welding. However it does need some tlc. Its missing one of the roof trim strips and the driver's door was replaced with a secondhand one after an attempted break-in. And there is a little bubbling behind the right hand rear window. The under bonnet area is a bit untidy and could well do with some attention.
I bought the car in July 2012 but have not used it as much as it should be – I have done about 3000 miles in it in this time. Its been serviced twice – with oil changes and has had a complete new set of Bilstein struts fitted as well as set of new Semperit tyres. Semperit are probably the nicest tyre available in the 185/60 13 size. The engine runs exceptionally sweetly revs cleanly straight to the red line. The gearbox feels beautiful with no excess play at the lever and gear changes are really smooth. The clutch is in excellent condition. There are no untoward suspension or steering rattles and steering is beautifully precise. Its a remarkably civilised GTI which is not as noisy as many of its contemporaries.
The car is in South Wales near Ebbw Vale but I could bring it across to Bristol for a serious purchaser to view. 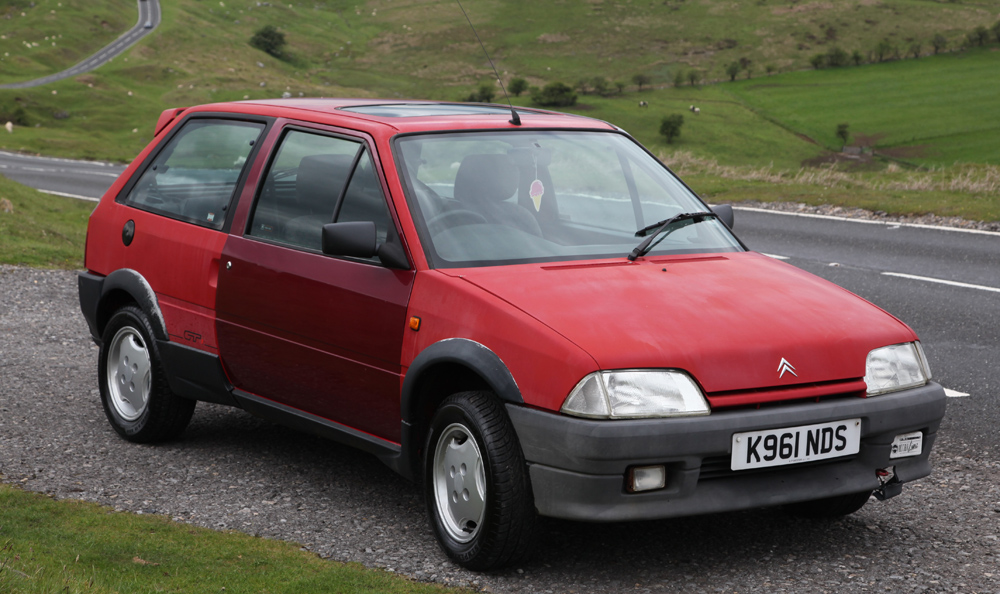 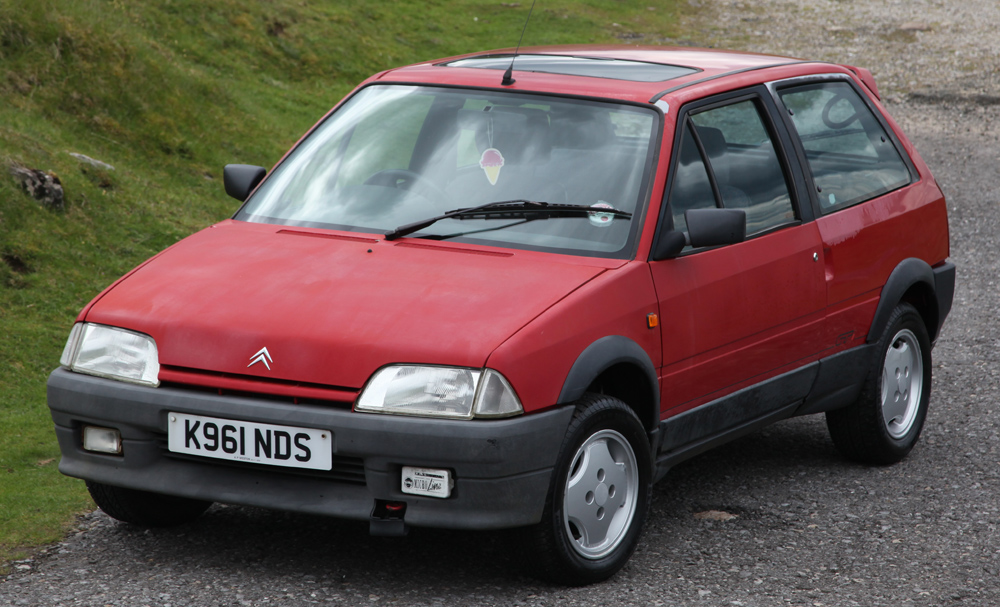 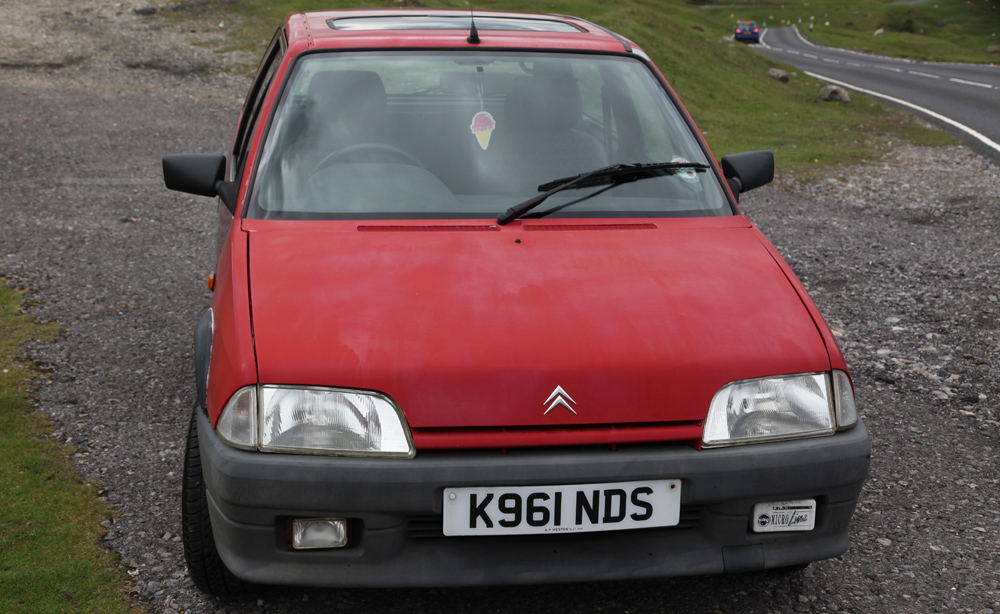 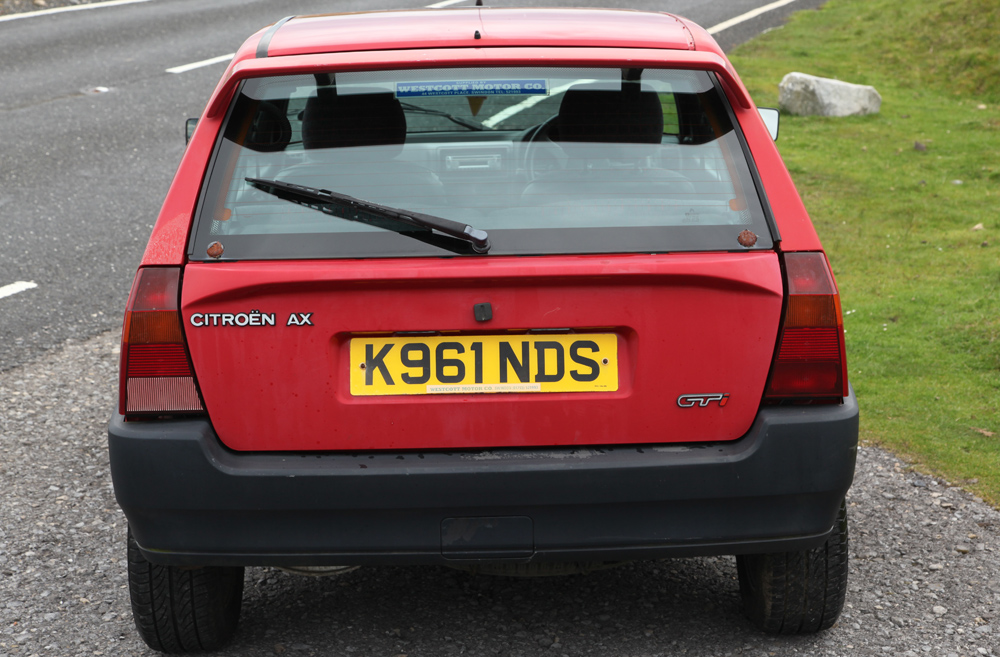 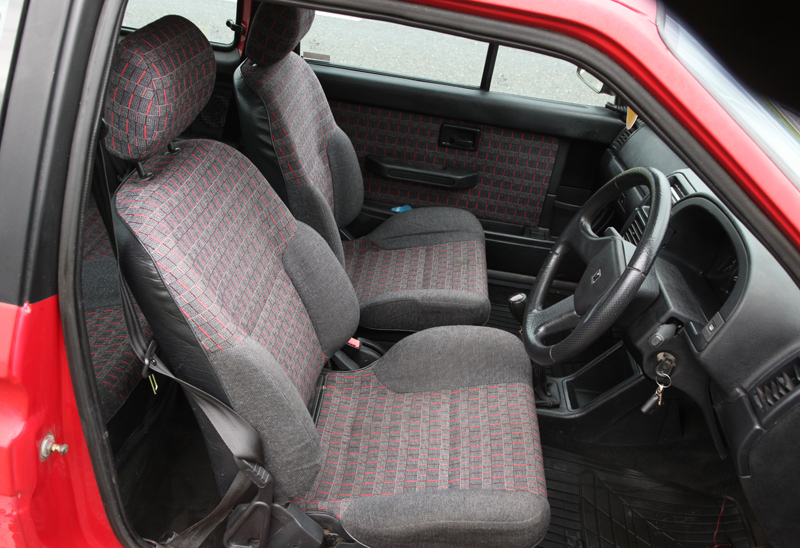