Lost control of the clutch the other day. The pedal went floppy and the recovery guy reckoned it was a broken cable.
However, after removing ducting at the gearbox end, I videoed the cable while I went to operate the pedal, and it's moving about 8mm, which suggests it's not broken?.

Described the problem to one garage and he suggested it could be a broken plastic quadrant. However looking through the parts catalogue, there is no mention of a quadrant.

I tried adjusting the clutch a bit, but this seemed to have no effect on increasing the firmness of the pedal, and just reduced the movement of the cable at the gearbox end to about 4mm.

Sounds like the bracket on the back of the pedal has gone awol.

The cable sits in this bracket and is actually in the engine side of the bulkhead. However you access it by way of removing the pedal box, easy enough to do. Disconnect the clutch cable at the gearbox end. Then remove the two allen screws facing upwards and two 10mm nuts facing forward, these hold the pedal box in place. Disconnect throttle cable and pull/ease the pedal box towards you helping the clutch cable through the bulkhead as much as you can. If the bracket is broken or best you'll now be able to see it.
They think it's all over, it is now!
Top

had a similar problem years ago on my first 1.9d, one of the the 'lugs' that retain the outer cable had broken off on the pedal box, pedal box had to be removed from inside the engine bay and welded. the refitting method shown in the haynes book was for very early cars and didnt work on my 1989 model as i eventually worked out!! pedal box had to be fitted in place then cable attached from inside engine bay and the rubber seal and plate refitted,was a fiddly job as space limited!!
Last edited by kernowtim on Thu Jan 28, 2016 3:07 pm, edited 1 time in total.
Top

you guys were spot on! got the pedal box off, and it was clear that the 'cable sleeve retaining ring' had broken and bent, as shown in the pictures.
should it be done by an automotive welder or will someone who does wrought iron work be just as good?
I'm wondering if I should replace the cable as its detached at both ends (though I've heard it takes a rather convoluted route) as 1. I'm not sure there's enough of the white plastic part that fits inside the ring - see photo, 2. a couple of strands are broken at the pedal end, and 3. the cable operation is smooth but it feels a bit resistant.
I had problems locating the right replacement cable that was long enough, 6 years ago, and uploaded a picture of the old one to photo bucket which I've included here.
if I do change the cable, I had the idea of withdrawing the old cable with a length of wire attached, which I can then disconnect and connect to the pedal end of the new one to pull it through from inside the car. Would this make it an easier job?
http://s951.photobucket.com/user/andyca ... sort=1&o=0 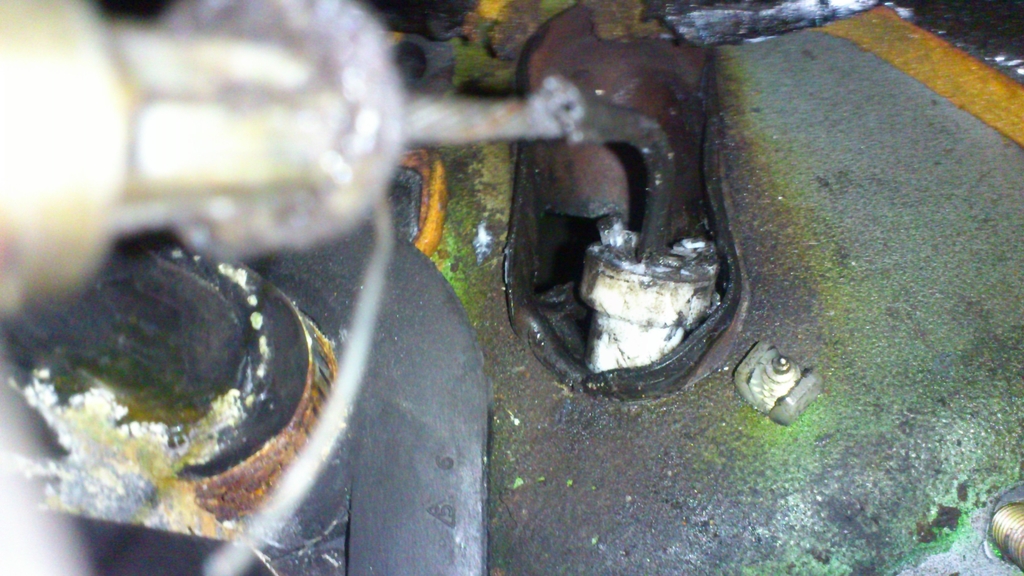 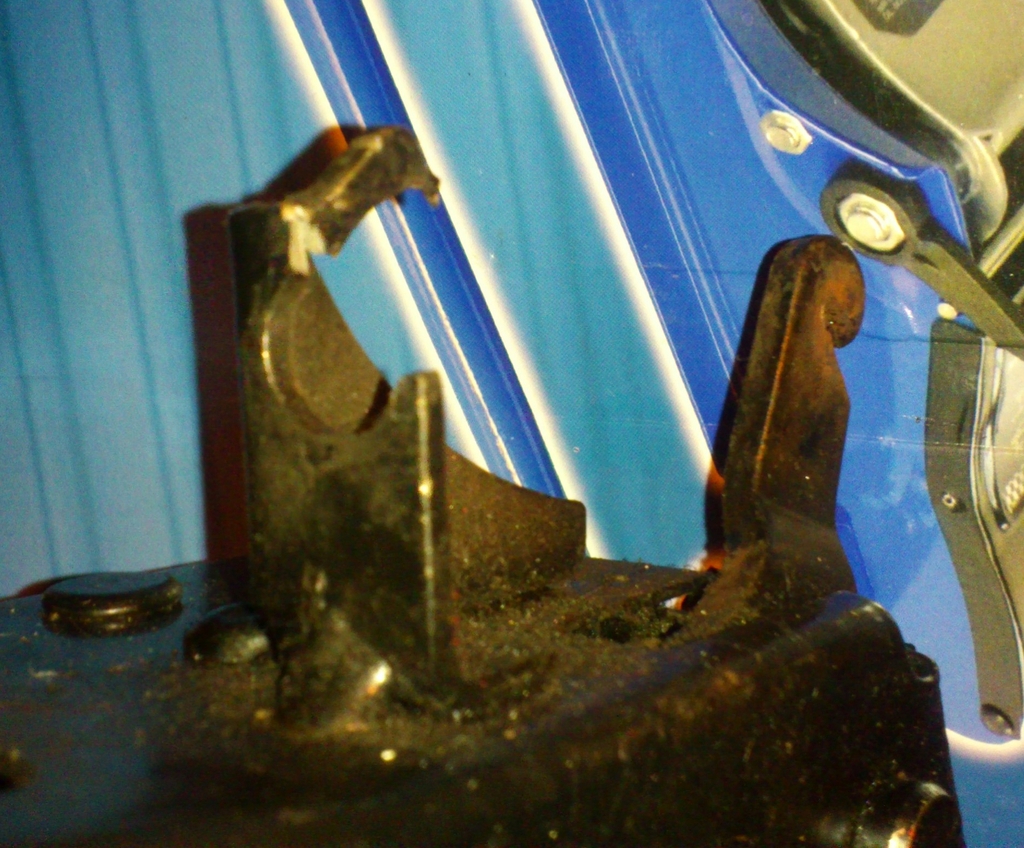 if you've got broken strands, change it now before it lets you down. The route of the cable is fairly straight forward, the worst part is getting it to stay located in the pedal box while you refit it. Someone to help you is useful as they can keep the tension on it by pulling the inner cable while you get it refitted.
As for welding it, anyone who can weld should be able to do this.

Photobucket is still down, but think it will work if you delete the url & brackets at the beginning and end.

thanks for the advice Ken. Photo bucket is still down, so I'll try again as soon as it's ok. The pedal box has been welded already by a local garage, though I haven't picked it up yet. I noticed the cable is a bit stiff to operate, even when disconnected from the clutch, and I just about recall an episode 6 years ago when I had a cable fitted by a local cowboy garage. amongst the various things they did wrong was fitting the cable so that its follows an 'S' shape at one point. docchevron advised me to refit it, and if I didn't it could result in a bend/fracture of the pedal box,

I'd be wary about leaving the cable routed like it is longterm, it could bend / fracture the pedal box (especially since the bracket the cable butts against is weaker than a cheese slice from "poverty sandwiches"..