Does anyone know of a source of this part for my TZD Turbo diesels pump.

Details we have is its a Lucas Cav Type 058

Sounds like you have the same pump as mine and I'm after a boost diaphragm which is possibly what you're looking for, so when I locate a source I'll let you know...

I had one go recently on the XM. I has a similar old Lucas Pump (062). I got parts from Tony at Colchester Fuel Injection. My part number probably wont be the same but they were very helpful so may be able to help you too.
http://www.club-xm.co.uk/forum/viewtopic.php?f=5&t=7716
1987 Volvo 480 ES
2006 Citroen C6 Exclusive 3.0 petrol/LPG

You can get these as just the rubber part from a UK eBay seller, who's really helpful - I've posted the link before - can't remember it offhand...

How do I find out what model pump I have: I can't see any numbers on it.

I know its Lucas. 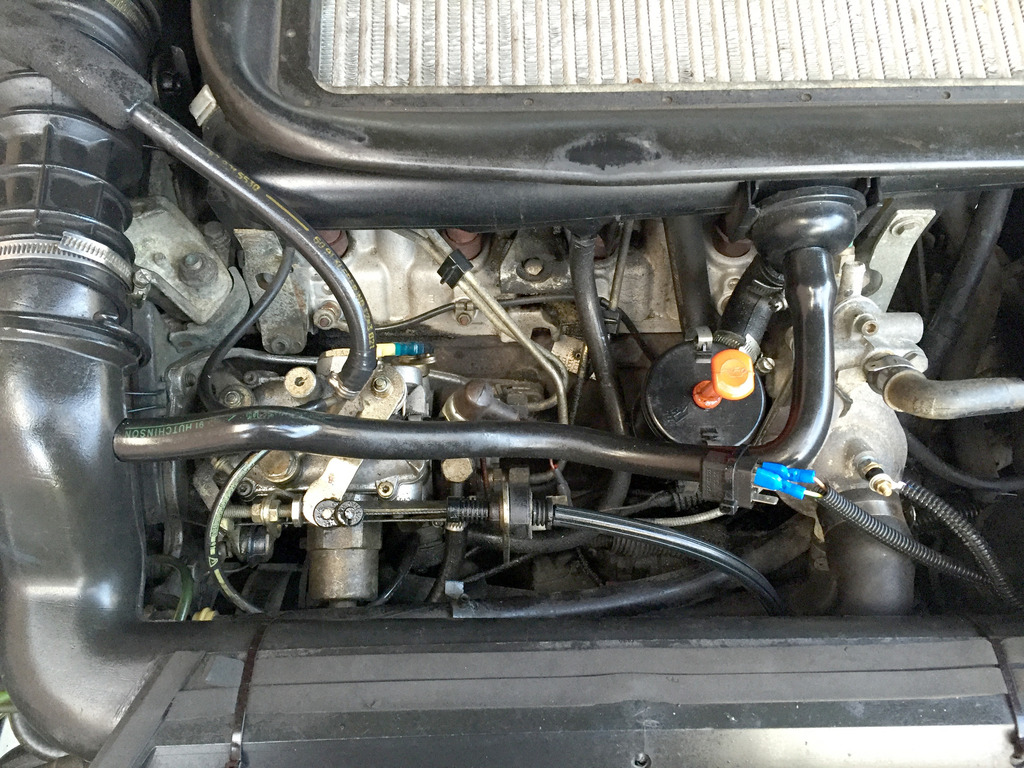 The breather was repositioned when we fitted the induction kit and temp sensor. The cone filter and so on worked well, but was too noisy so I've since changed it all back (putting a K&N in the standard box. Much better). The cable is from a switch in the cabin for a fan override. This is WIP as it's not all wired up yet. Should be done this summer along with getting a resistor sorted for the temp dial which although neatly positioned to the right of the instruments on the dash, reads 100 when it should be reading 82 degrees lol.
• 1992 Citroen BX TZD Turbo Hurricane
• 2006 Xsara Picasso 1.6 16v
Top