Tell us about BXs you have spotted on the road, or BXs/parts spotted for sale including eBay finds.
Messages: 23

Could you ask the seller of the second set you posted if there is any damage to the units ? If there isn't any damage I'm leaning more towards them

Sorry for the delay - heard back from the seller of the second set a few days ago, but then had no interwebs at the weekend and it slipped my mind. 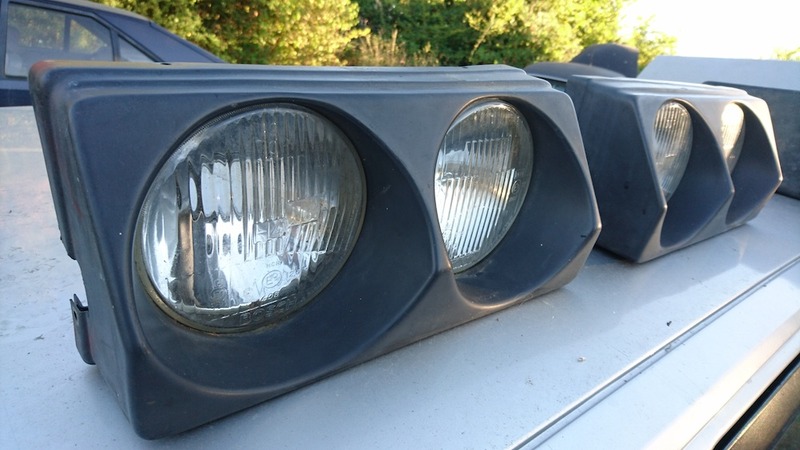 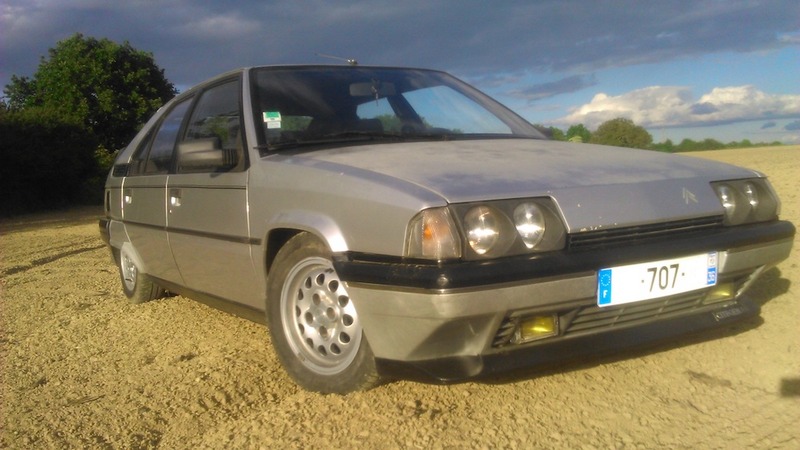 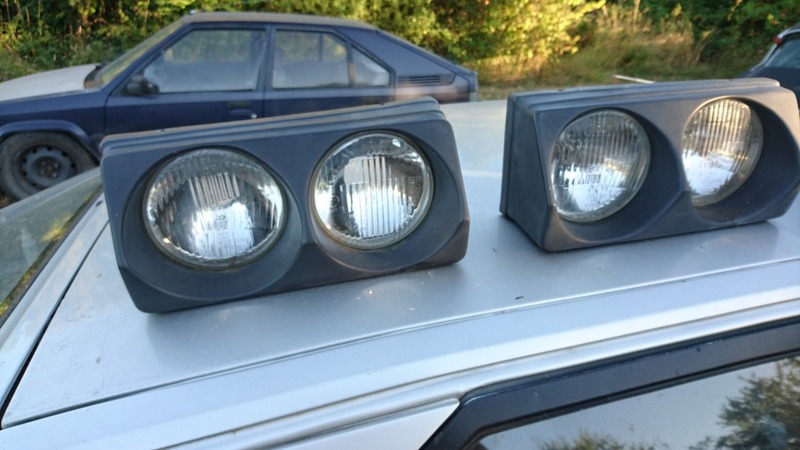 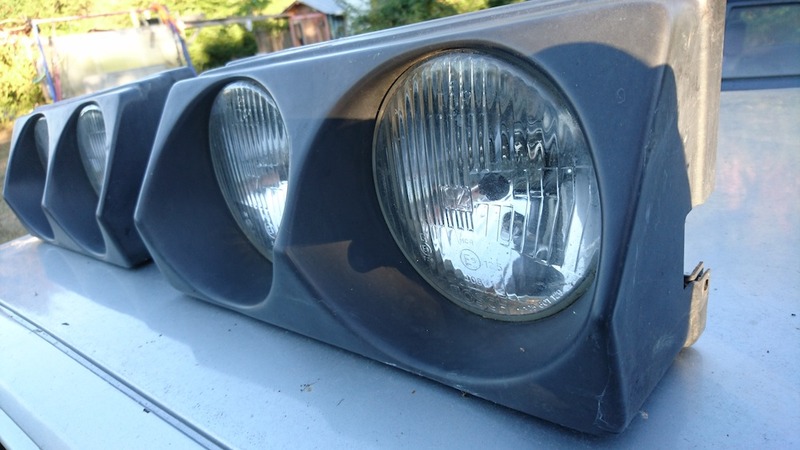 TizzyD wrote:YES PLEASE!! €80 is a bargain, even if you do have to source RHD lamps!

Hi Kev, I know its been a couple of weeks since the last post on here but if you could chase these up for me Id like to bite the bullet and go for 'em